A RUGBY player was mowed down and killed the day before his 18th birthday – and a man has been arrested in connection with the “hit-and-run”.

Dylan Price, 17, was found with serious injuries in a country lane in Bishop's Castle, Shropshire, at around 5am on September 19. 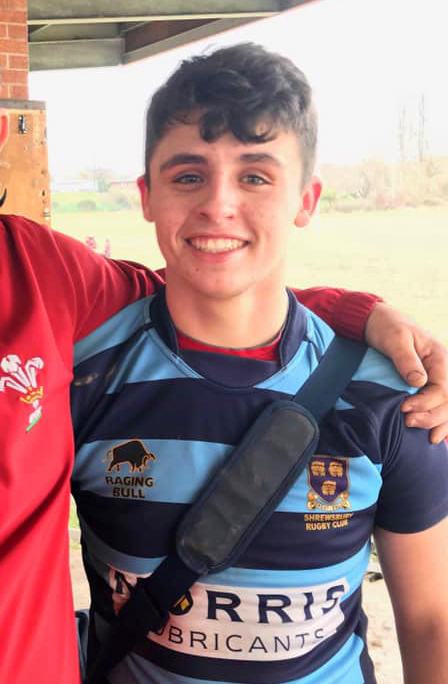 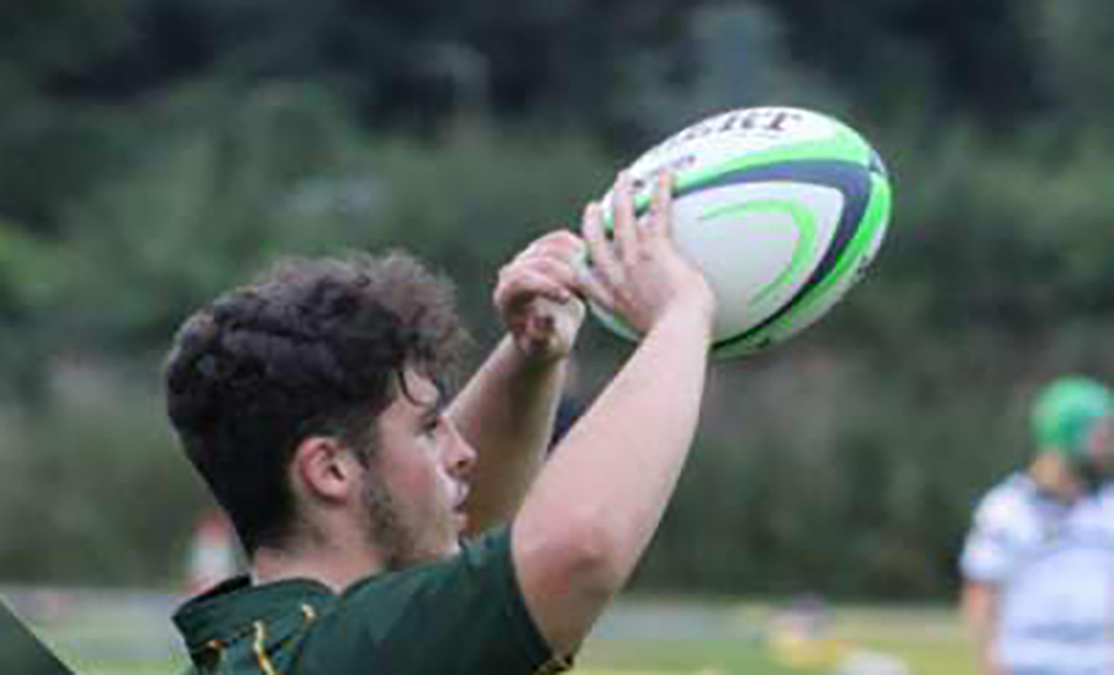 The teenager was found in the road by a passing driver who called the emergency services to the scene, but he was declared dead by paramedics.

Cops have arrested a 42-year-old man on suspicion of causing death by dangerous driving along the B4385, Brampton Road.

Dylan's parents and sisters have been left “devastated” by his death, and police are appealing for any witnesses to come forwards.

During a moving funeral service, Dylan’s father, Darren Price, spoke of his pride in his son.

He said: “I held your hand when you were small, watched you grow, standing tall – become a man.

"You may have gone, but you’re still in our hearts – there my boy, we will never part.”

Talented Dylan was a committed member of Bishop's Castle Rugby Club, who described him as having a "smile everyone loved to see".

Shropshire coroner John Ellery heard how Dylan was found by a passing driver in the early hours of September 19.

Coroner's officer Emma Wilson said that Mr Price, who worked as an apprentice in the family farm machinery business, had apparently been hit by a vehicle as he was walking along the road.

Ms Wilson said that the police had been called after Dylan had been discovered in the road by a passing driver.

Police are urging people who may have seen Dylan walking along Brampton Road or any vehicles or people in the area acting suspiciously to get in touch.

Officers would also like residents and businesses with CCTV or doorbell cameras, or motorists with dash-cam footage of the area at around that time to contact police. 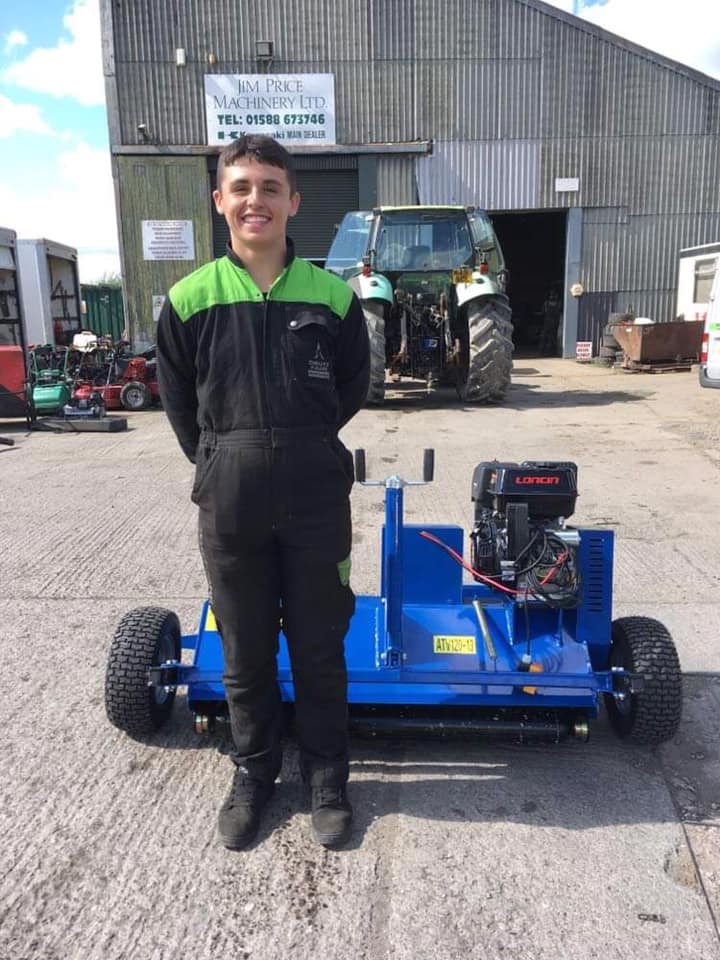 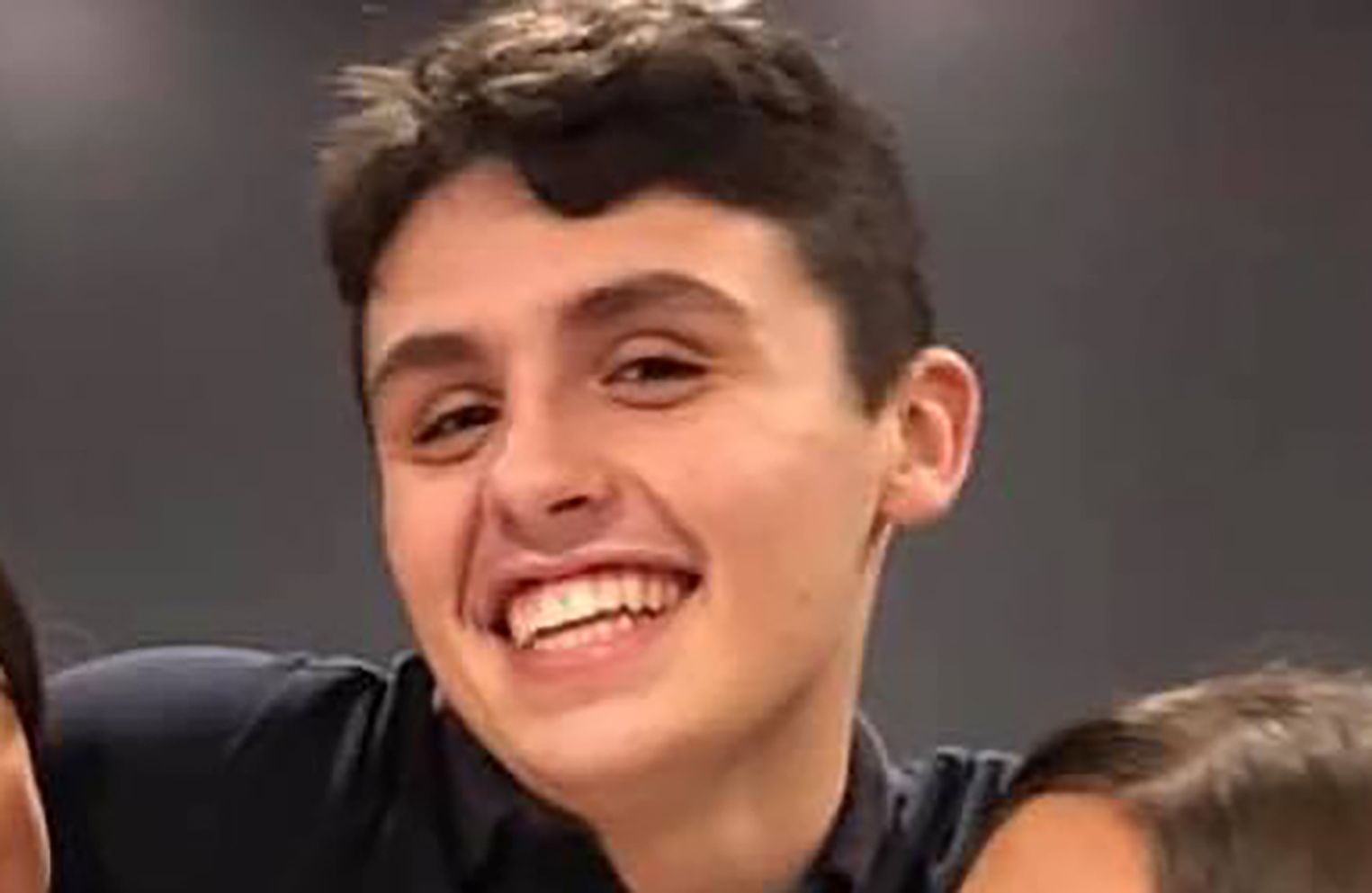