AN ANCIENT submerged church possibly built on top of a temple to Apollo is more visible thanks to Turkey’s coronavirus lockdown. 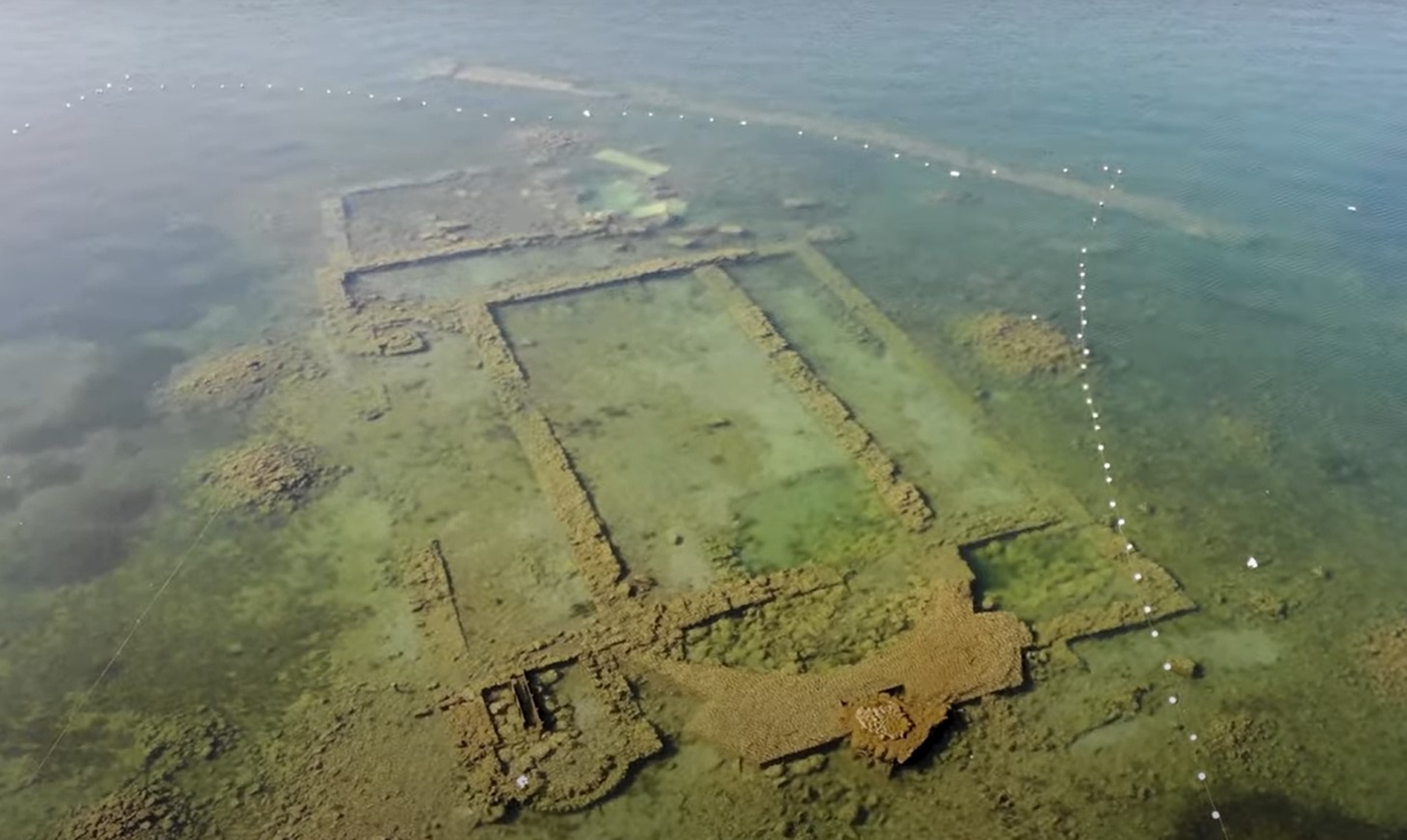 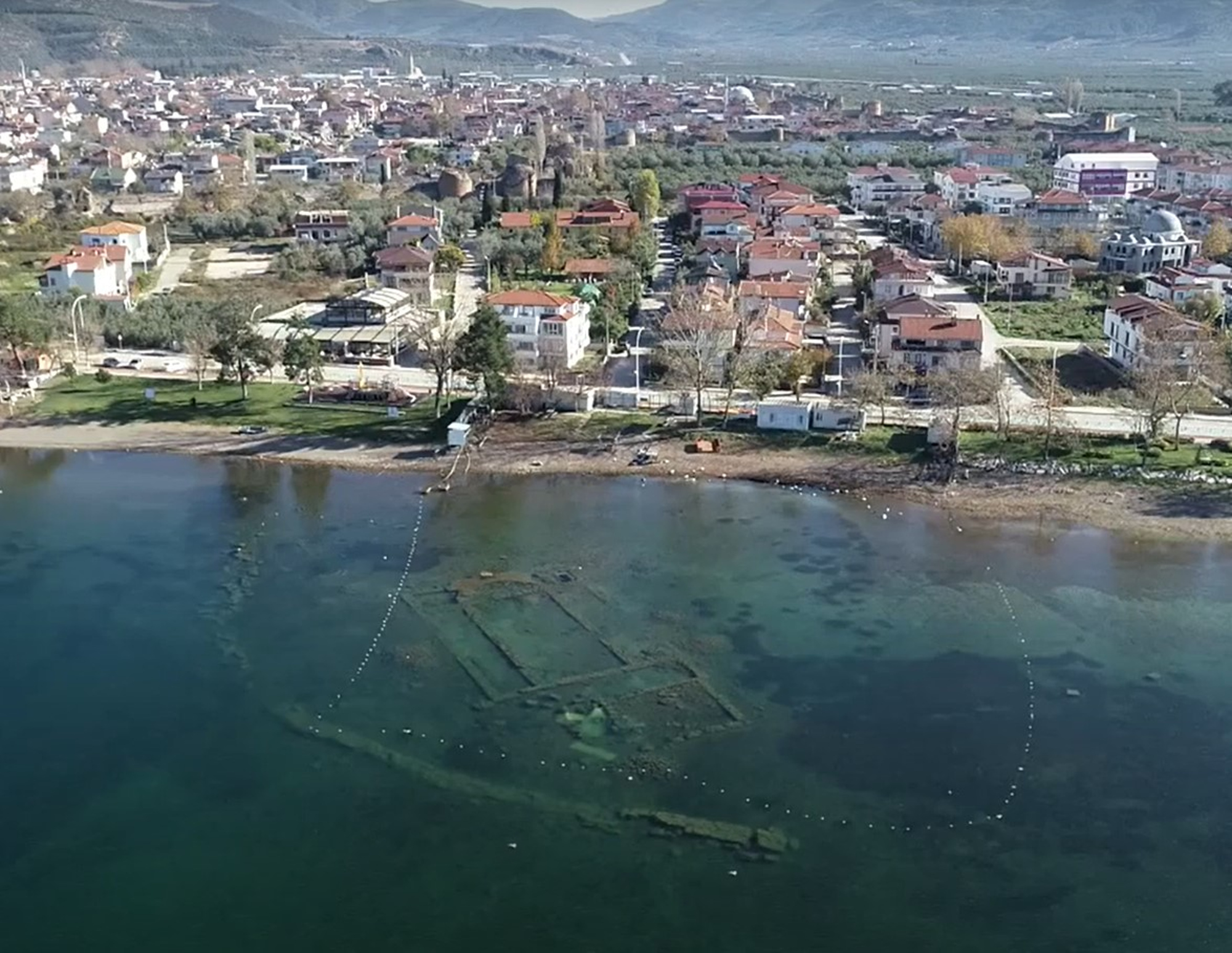 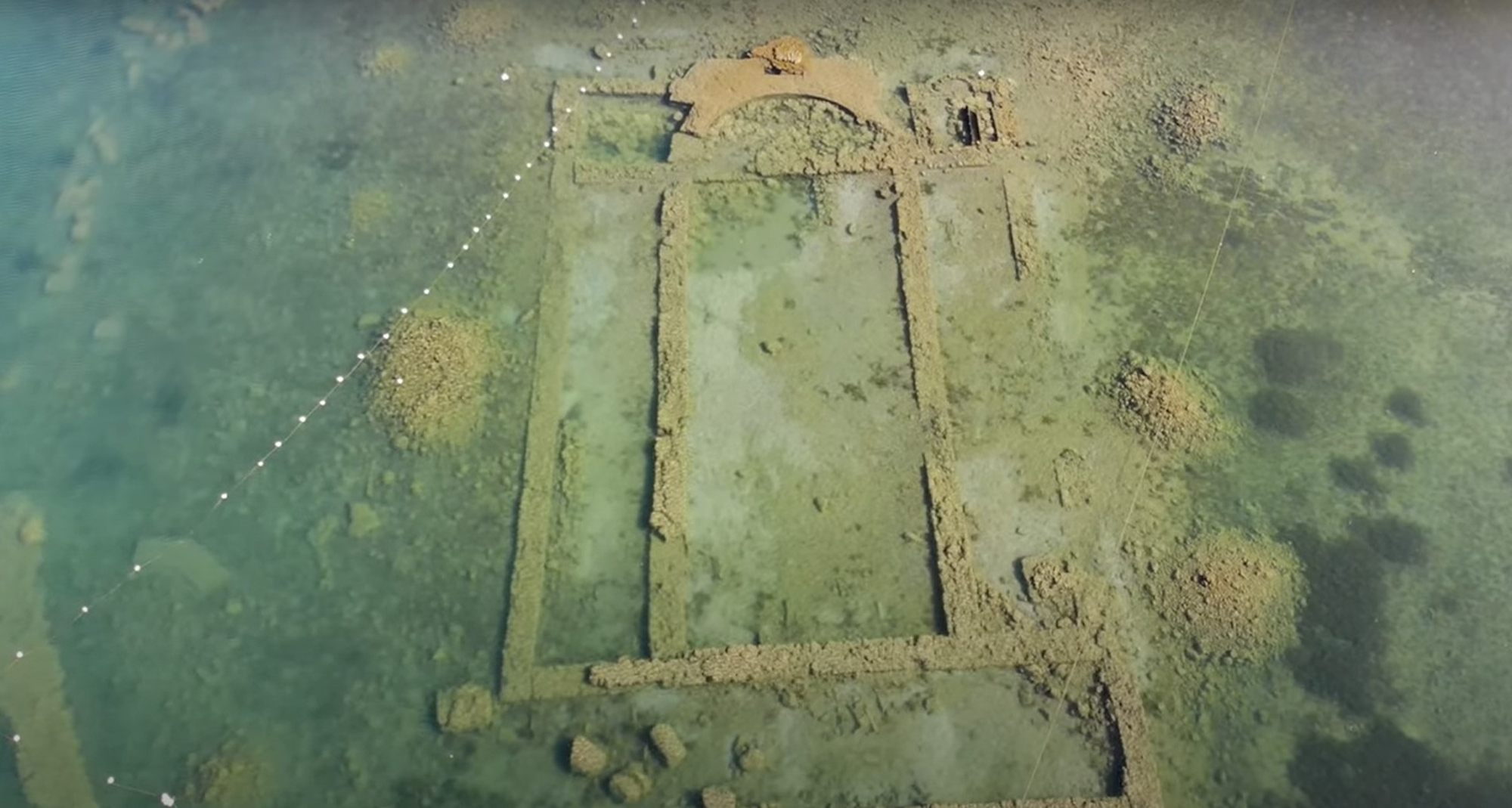 Archaeologists, historians and art historians estimate the religious structure collapsed during an earthquake in 740, before sinking further into the lake.

The submerged building currently lies between 1.5-2metres below the surface and can be clearly seen for the first time, as the coronavirus lockdown has resulted in less water pollution.

The local authority recently flew a drone over the site to take stunning images, revealing the basilica's walls and structure just below the lake surface. 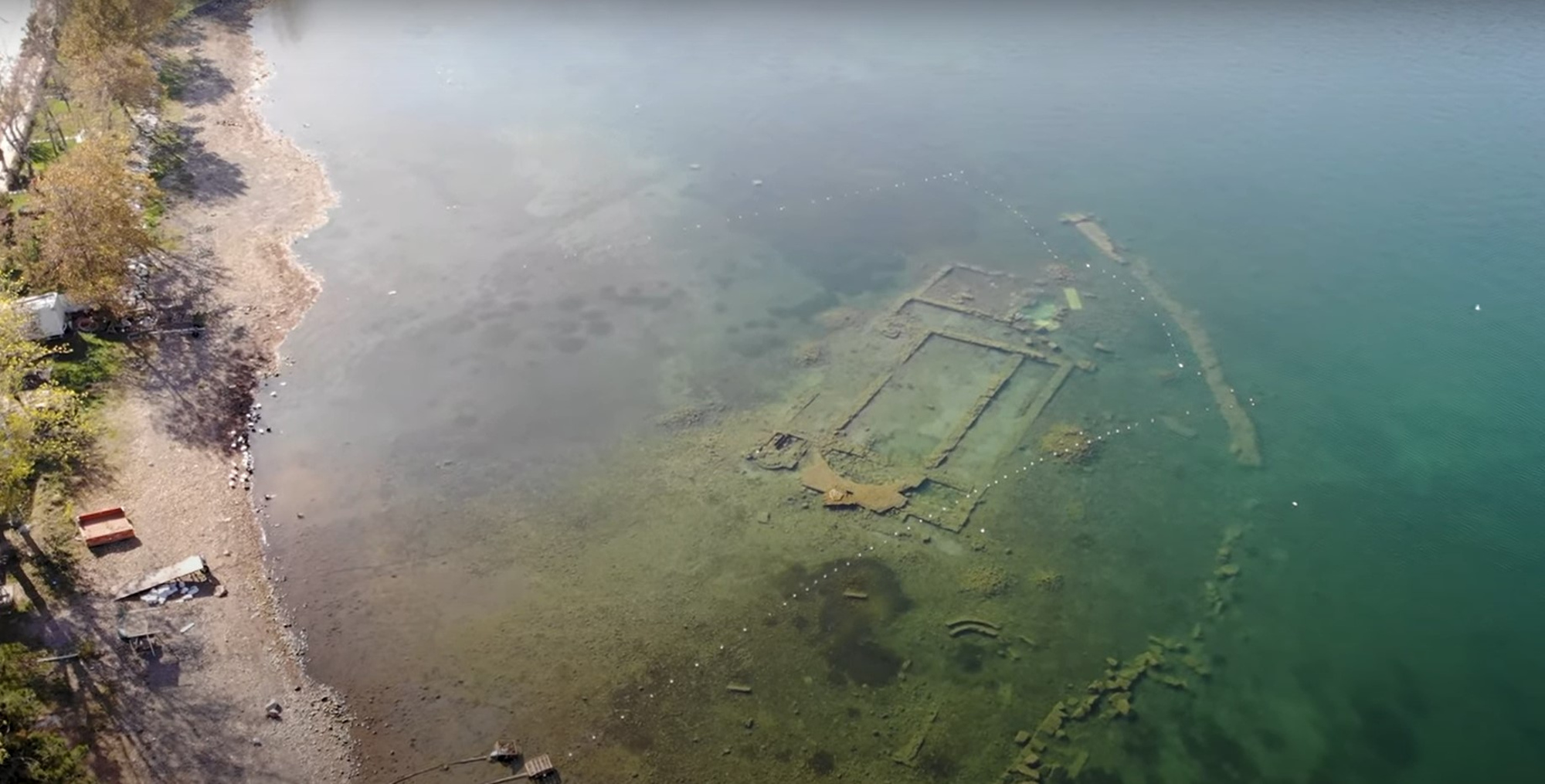 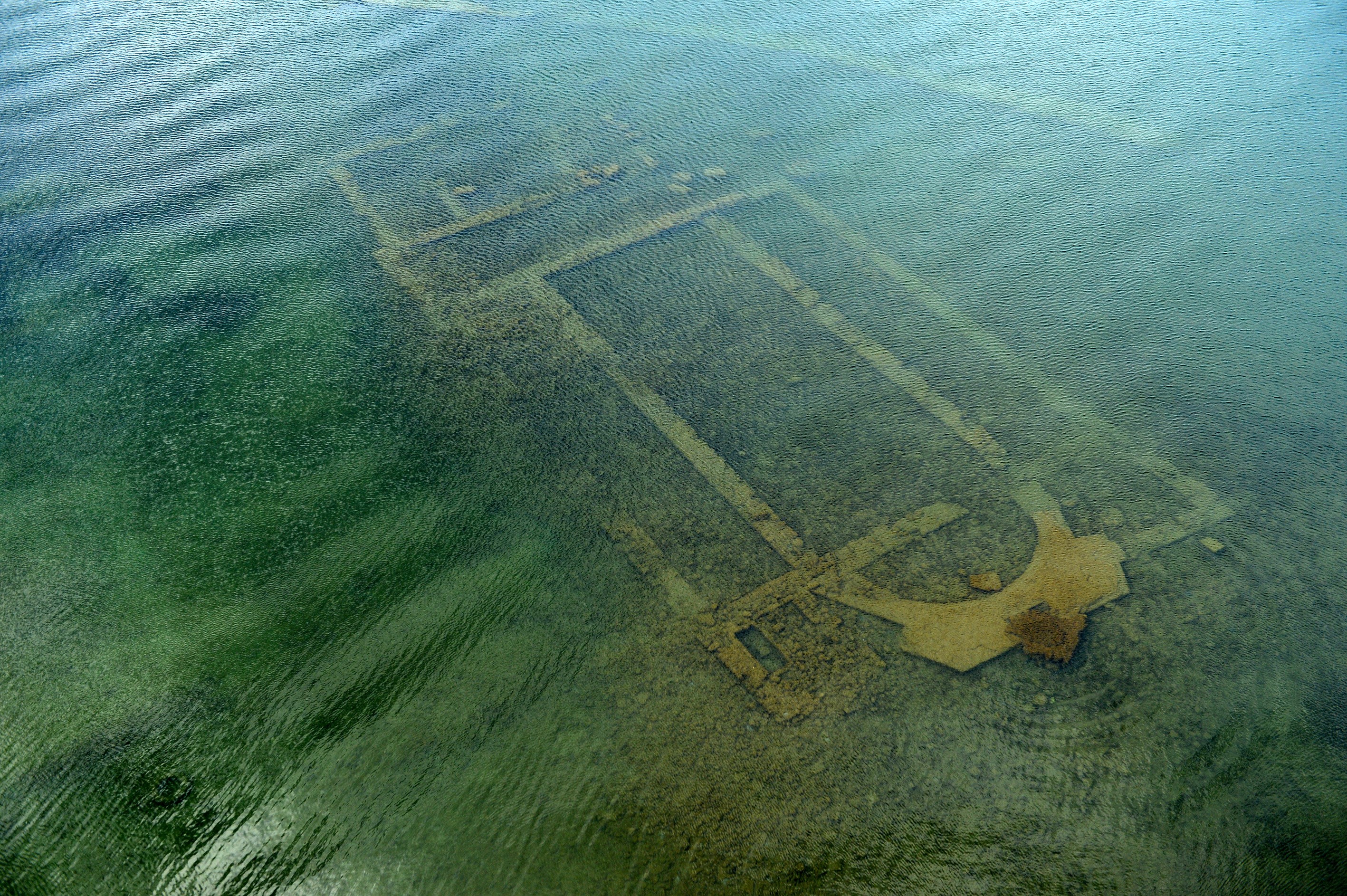 In 2014, when it was first found by experts, the Archaeological Institute of America named the basilica as one of the top 10 discoveries of the year.

It was discovered while photographing the area from the air for an inventory of history sites and cultural artefacts.

Five years ago the Doğan News Agency reported that the submerged structure was set to become an underwater museum.

Experts believe it was built in AD 390, to honour St. Neophytos, who was among the saints and devout Christians martyred during the time of Roman emperors Diocletian and Galerius.

Neophytos was killed by Roman soldiers in A.D. 303, a decade before an official proclamation permanently established religious toleration for Christianity within the Roman Empire, they say.

I thought to myself, ‘How did nobody notice these ruins before?'

Uludag University Head of Archaeology Department Prof Mustafa Sahin told the agency in 2015 the church was built in tribute to him, at the place that he was killed.

He said: "We think that the church was built in the 4th century or a later date.

"It is interesting that we have engravings from the Middle Ages depicting this killing. We see Neophytos being killed on the lake coast."

Ancient resources show that Christians definitely stopped by Iznik in the Middle Ages while making their pilgrimage to visit the church.

“Rumour has it that people in Iznik were asking for help from the body of Neophytos when they were in difficulty,” Sahin said. 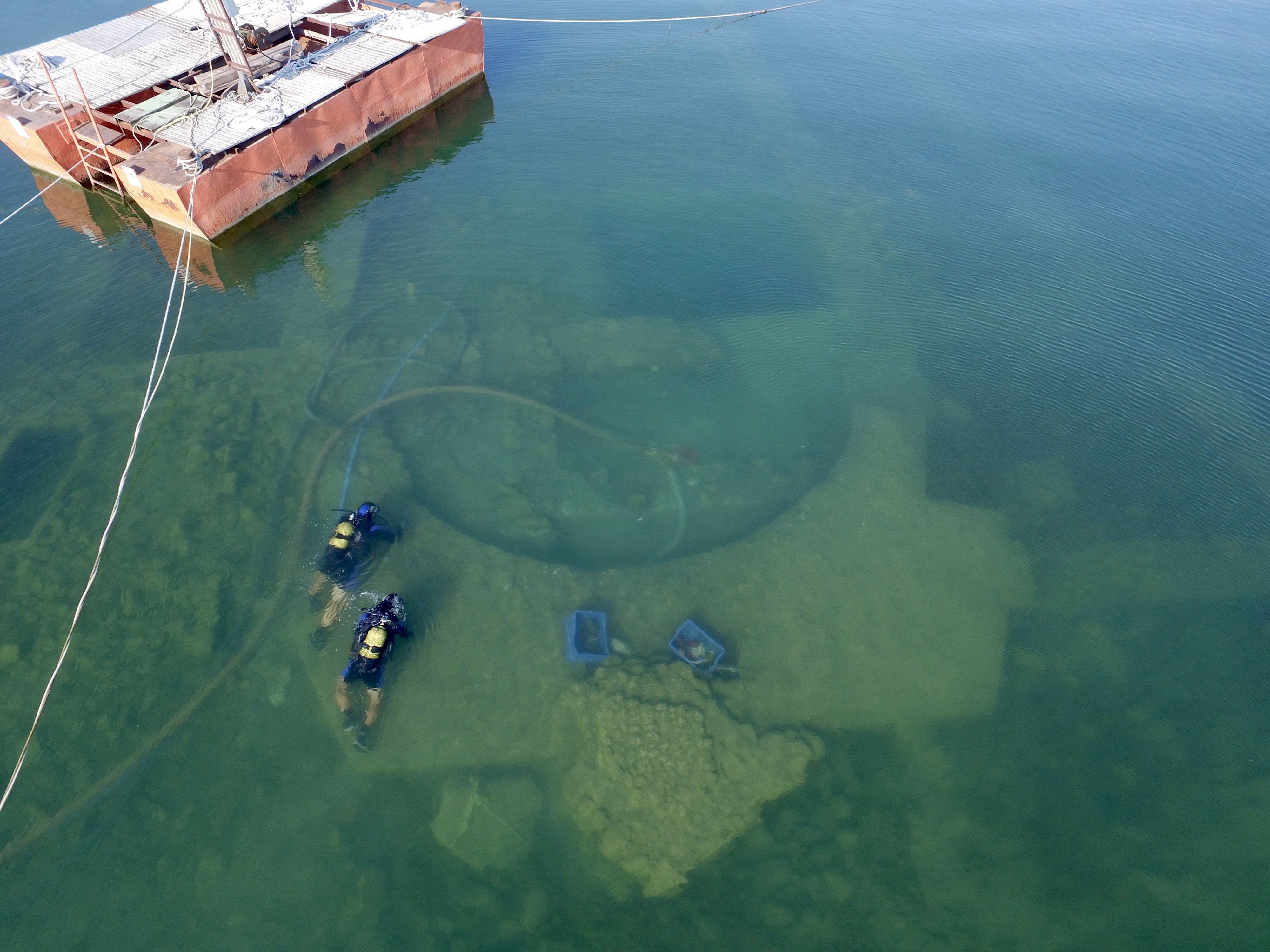 The researcher told Live Science that he been carrying out field surveys in Iznik since 2006, and "I hadn't discovered such a magnificent structure like that.

"When I first saw the images of the lake, I was quite surprised to see a church structure that clearly."

He also told the Archaeological Institute of America: “I did not believe my eyes when I saw it under the helicopter.

“I thought to myself, ‘How did nobody notice these ruins before?’”

And, there might be a pagan temple beneath the church, reports The Weather Channel.

Researchers have uncovered fragments of an ancient lamp and early coins from the reign of the emperor Antoninus Pius – indicating a more historic structure buried under the church.

Sahin said he believed the basilica could have been built on top of a temple to Apollo.

Information shows there is a connection with the Roman emperor Commodus – to a similar temple at Iznik, then known as Nicea, outside city walls.

"Could this temple have been underneath the basilica remains?" Sahin asked of the church, which is to be transformed into an underwater archaeological museum.

The early Byzantine-era basilica has architectural elements from the early period of Christianity and is situated 20 metres from the banks of Lake Iznik in the north-western Turkish province of Bursa.

Archaeological finds excavated since 2015 include the memorial stamp of the Scottish knights, who were believed to have been among the first foreign visitors to the basilica, reports Daily Sabah. 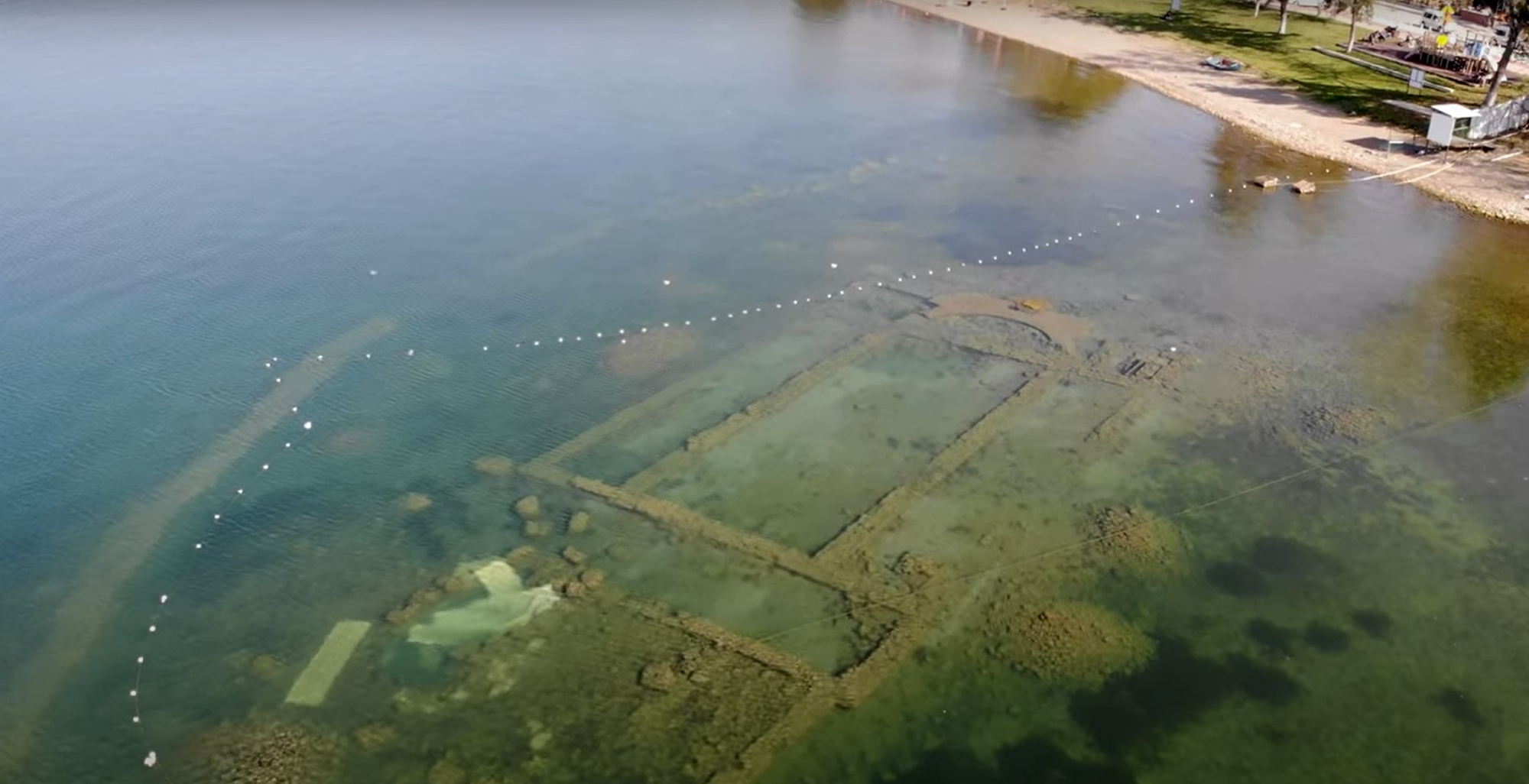 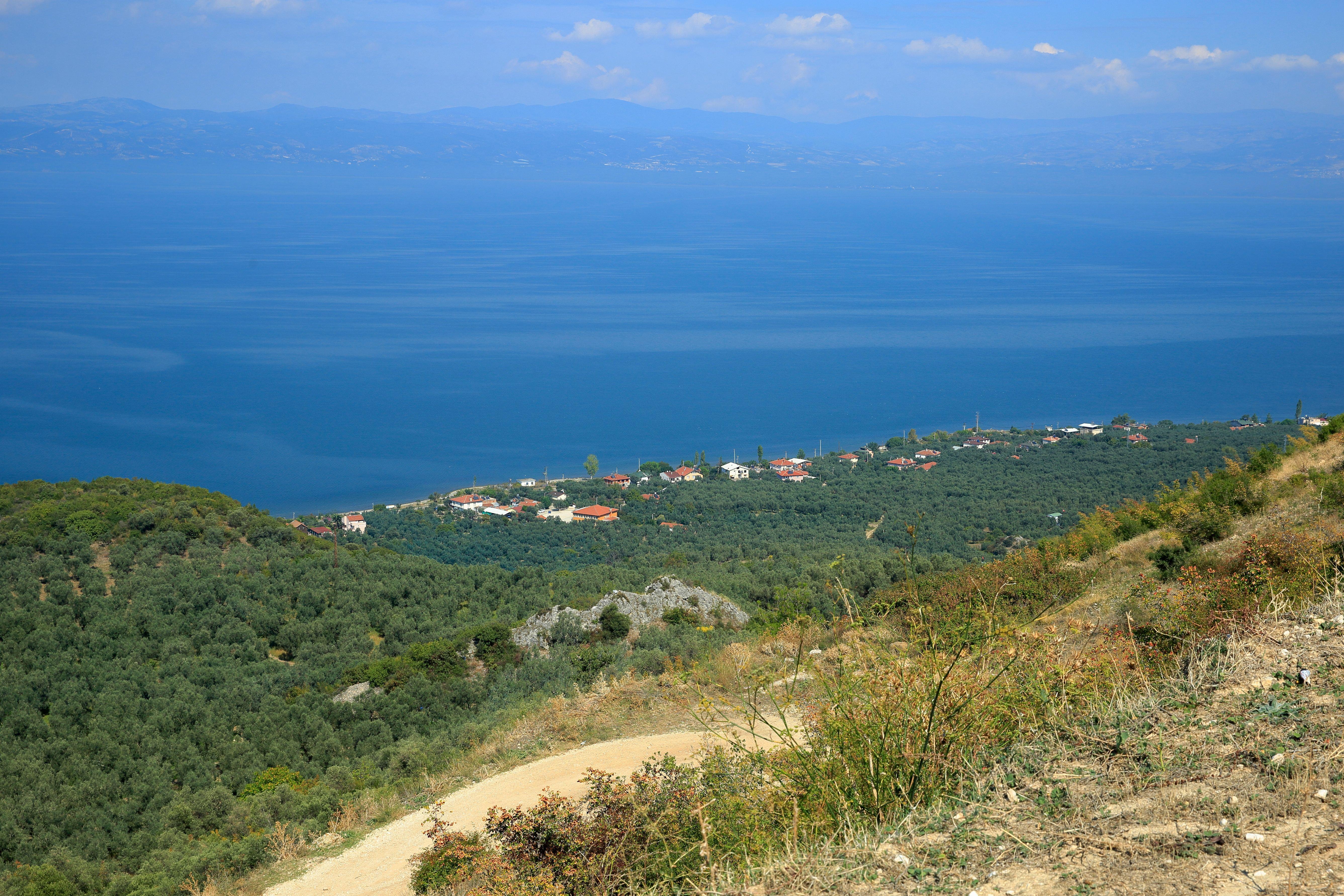 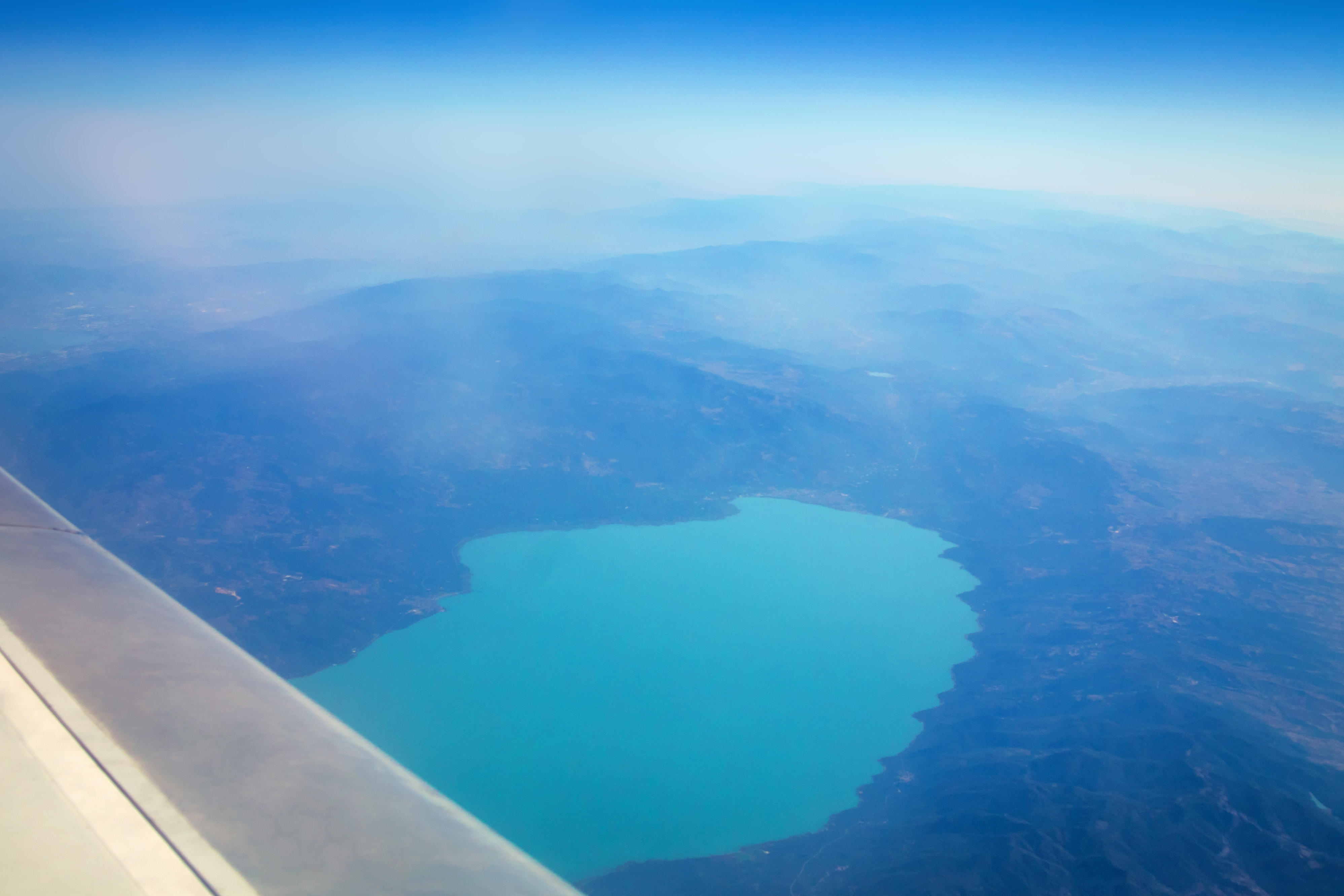 Troops levels in Iraq, Afghanistan will be slashed before Trump leaves

Aristocrat sells off almost 4,000 acres of his estate for ski resort