A San Francisco police sergeant was charged last week with second-degree robbery after being arrested earlier this month for alleged robbery at a Rite Aid in San Mateo, according to a report.

KTVU reported that Sgt. Davin Cole is expected to be arraigned on Thursday. Cole was off duty at the time and allegedly armed with a revolver, the station reported, citing court documents. The station, citing sources, reported that he never pulled the gun during the Nov. 3 incident.

Cole, a 27-year veteran, was placed on unpaid leave pending an internal investigation. He is also accused of resisting arrest. 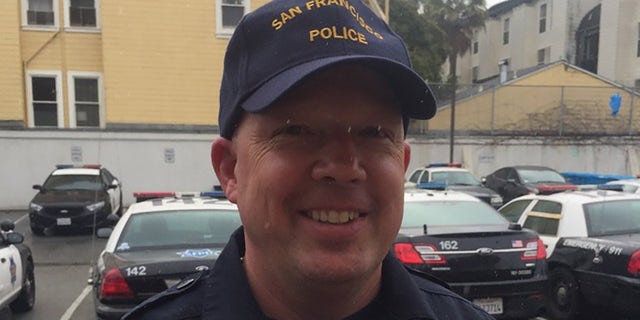 Anthony Brass, Cole’s lawyer, told the station that his client has been dealing with an opioid addiction that started after he suffered a bite from a K-9 in 2010.  He said it was a “sad story all around.”

Brass and the police department did not immediately respond to an after-hours email from Fox News. He told KTVU that his client “managed to be a high-functioning addict.”

Ice queen gets her skates on! Olympic hopeful, 12, trains in car park