Puppy love! Moment schoolgirl, 10, bursts into tears after parents tell her that the dog she has collected ‘for a friend’ is actually hers

This is the heartwarming moment a 10-year-old girl burst into tears when her parents told her an adorable puppy they were collecting for a friend was actually hers.

Char Hale, 10, from Birmingham, had helped her mother Katie, 43, with plenty of dog-sitting but they never had a dog of their own.

The schoolgirl spent two years asking for a puppy and even said that she’d have nothing for her birthday and Christmas if she could have a dog.

In the touching video, Char thinks they are collecting a puppy for a friend – only to immediately start crying when told that it is actually hers. 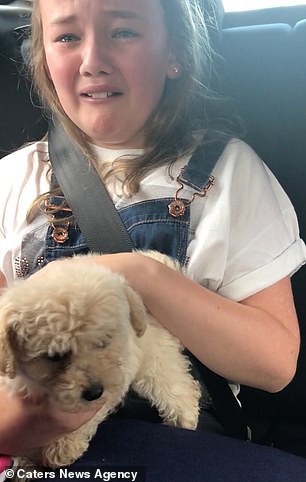 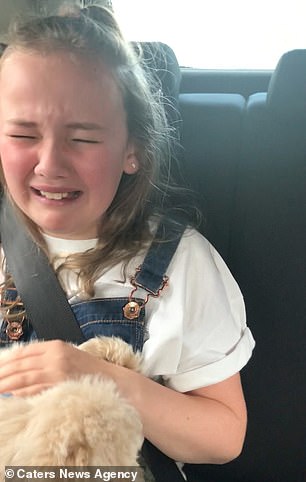 Char Hale, 10, burst into tears when her parents told her the puppy she was holding was hers 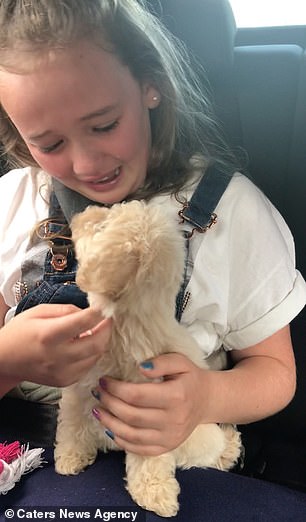 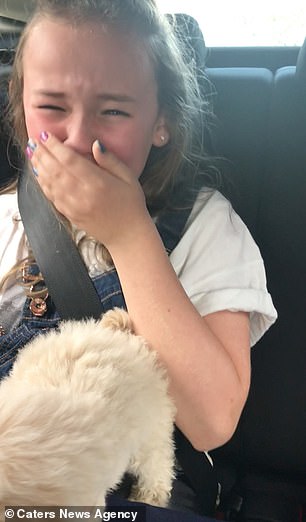 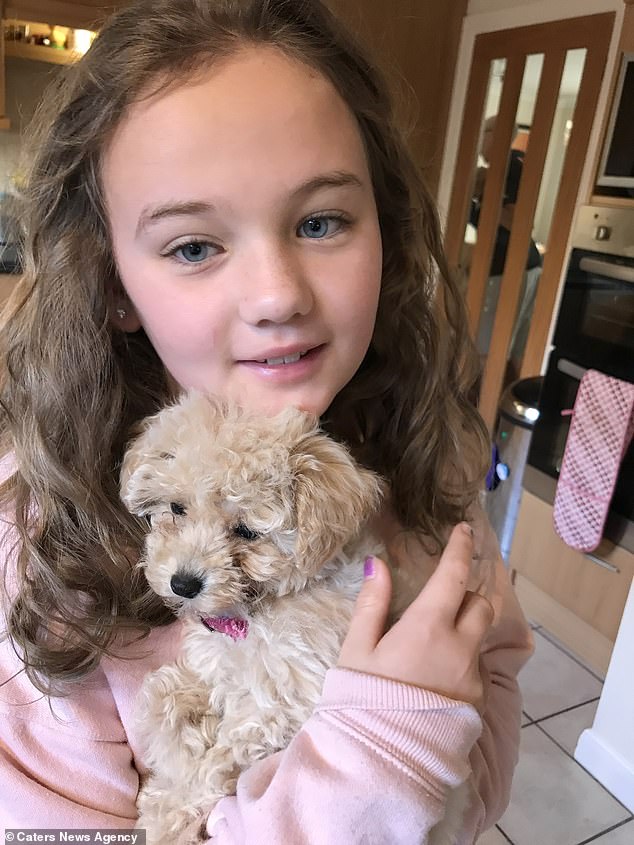 A delighted Char has named her news  puppy Jesse, after her favourite Toy Story character

As she had done before, Katie told Char they were picking up another dog, this time from Wolverhampton.

After collecting the Poochon puppy, a mixed-breed Poodle and Bichon Frise, Katie revealed that they wouldn’t have to give this dog back because she was theirs.

Char couldn’t believe the news, bursting into tears and telling the adorable pooch that she loved her.

She named the dog Jesse, after her favourite Toy Story character. 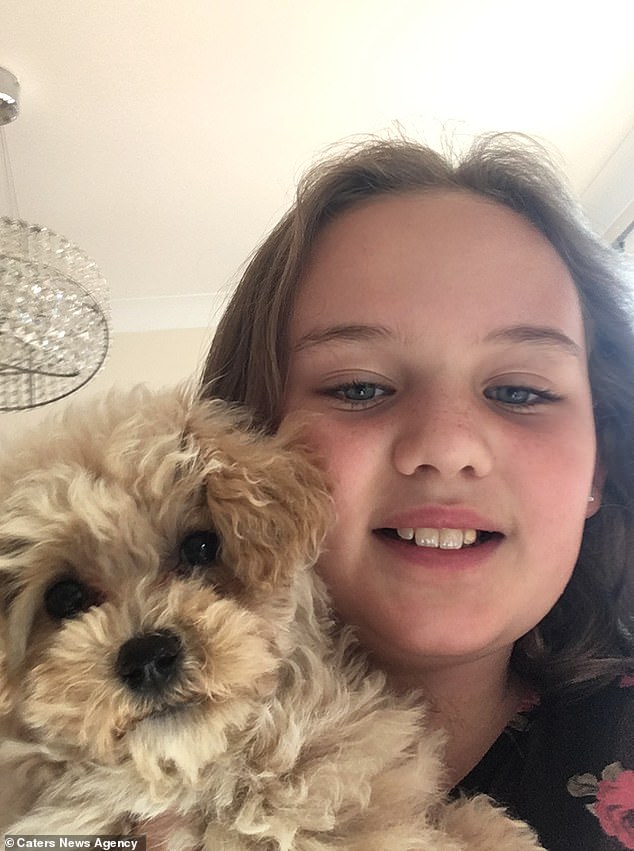 Char couldn’t believe that the puppy was hers in the clip, bursting into tears and telling the adorable pooch that she loved her 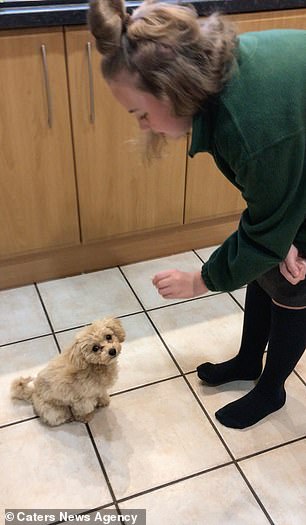 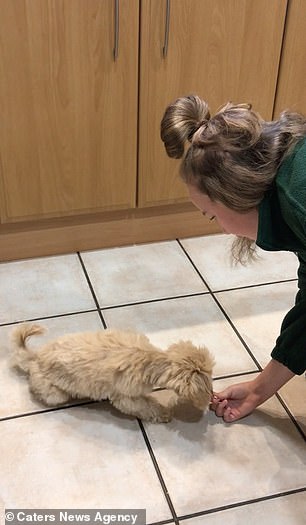 ‘She’s been asking for a dog for over two years and we wanted to surprise her,’ said Katie.

‘We’ve done lots of dog sitting through a company called ”The Paw Club”, we told Char we were collecting the puppy for them and she would be able to hold her all her way home.

‘We waited until we got into the car and then I said ”let’s take a picture for Anne”, who we told her the puppy was for.

‘I started recording and said ”you need to give her a name because she’s yours!”. It was her one dream come true.’