Schoolgirl, 14, died after falling off her bike and being run over by van while out riding with her police officer mother three days after Christmas, inquest hears

A schoolgirl died while out cycling with her mother just days after Christmas after falling off her bike and into the path of an oncoming van, an inquest has heard.

Experienced cyclist Caitlin Swan was out on a ride with her mother Victoria in Cornwall when tragedy stuck.

An inquest has heard the mother and daughter were travelling at up to 25mph while going downhill in Stithians, when Caitlin suffered a ‘wobble’ on her road bike as a van turned off in front of them.

She fell to the right and hit an oncoming van, with her mother, Victoria, telling an inquest she ‘never stood a chance’. 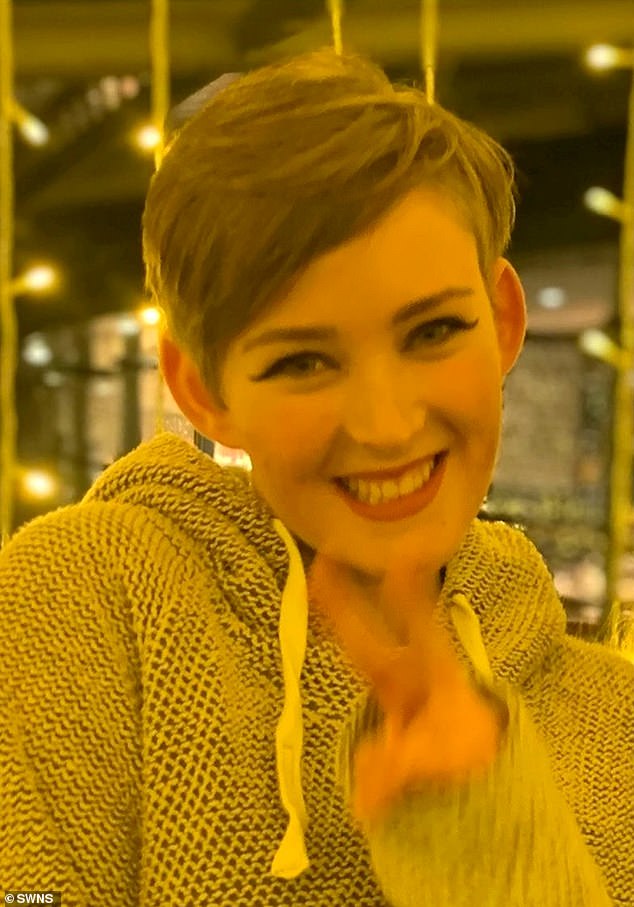 Caitlin Swan died after suffering a ‘wobble,’ on her bike and falling into the path of an oncoming van while out for a ride with her mother in Cornwall last December. Her mother, police officer Victoria, said Caitlin ‘died doing what she loved’

Victoria, a police constable, said in a statement to the Truro hearing that Caitlin was in front of her as a van was turning off left as they rode down Tubbon Hill on December 28.

She said Caitlin ‘must have thought the van was turning quicker but it didn’t. Caitlin got a wobble on and locked up. I don’t recall her hitting the van.’

Caitlin, from Truro, fell to the right and was struck by an oncoming van, hitting her head and her cycling helmet ‘exploded into fragments’, said a witness.

Victoria said: ‘It knocked her back and never stood a chance. Caitlin was still attached to her bike.’

Desperate attempts to save her were made by Victoria and people at the scene but she could not be saved.

The Penair School pupil was pronounced dead at the scene.

Her mother said: ‘She died doing something she loved. She lived life to the full.’ 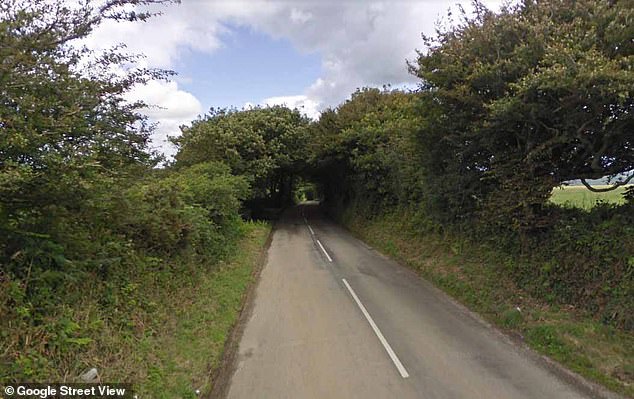 Caitlin’s cycling helmet ‘exploded into fragments,’ after the crash on Tubbon Hill on December 28, one witness has said

Their bikes were serviced and checked by them before they went out for rides and they wore helmets and proper cycling gear, the coroner was told.

Caitlin and her twin sister Lamorna were saving to go to on a trip to America and she was also a keen scuba diver and hockey player.

In December Penair School wrote: ‘Our thoughts are with Caitlin’s family and friends as we remember her during this most difficult time.’