SCHOOLS are rationing places for children of key workers as classrooms are now 60 per cent full amid fears it could undermind lockdown, it has been reported.

The Department for Education guidance states that only eone parent needs to be a critical worker for their child to attend class, but some schools are reportedly refusing children unless both parents are. 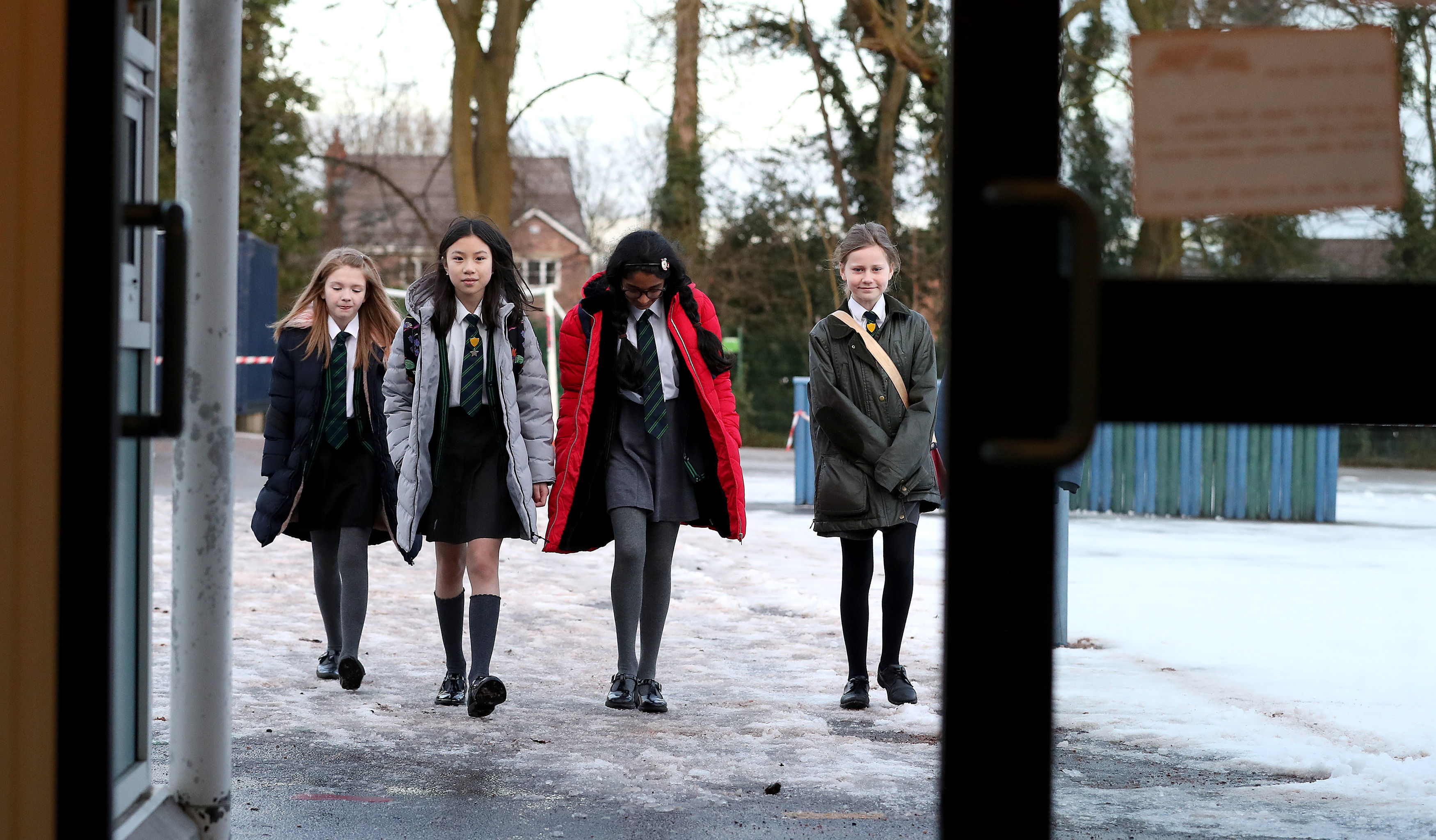 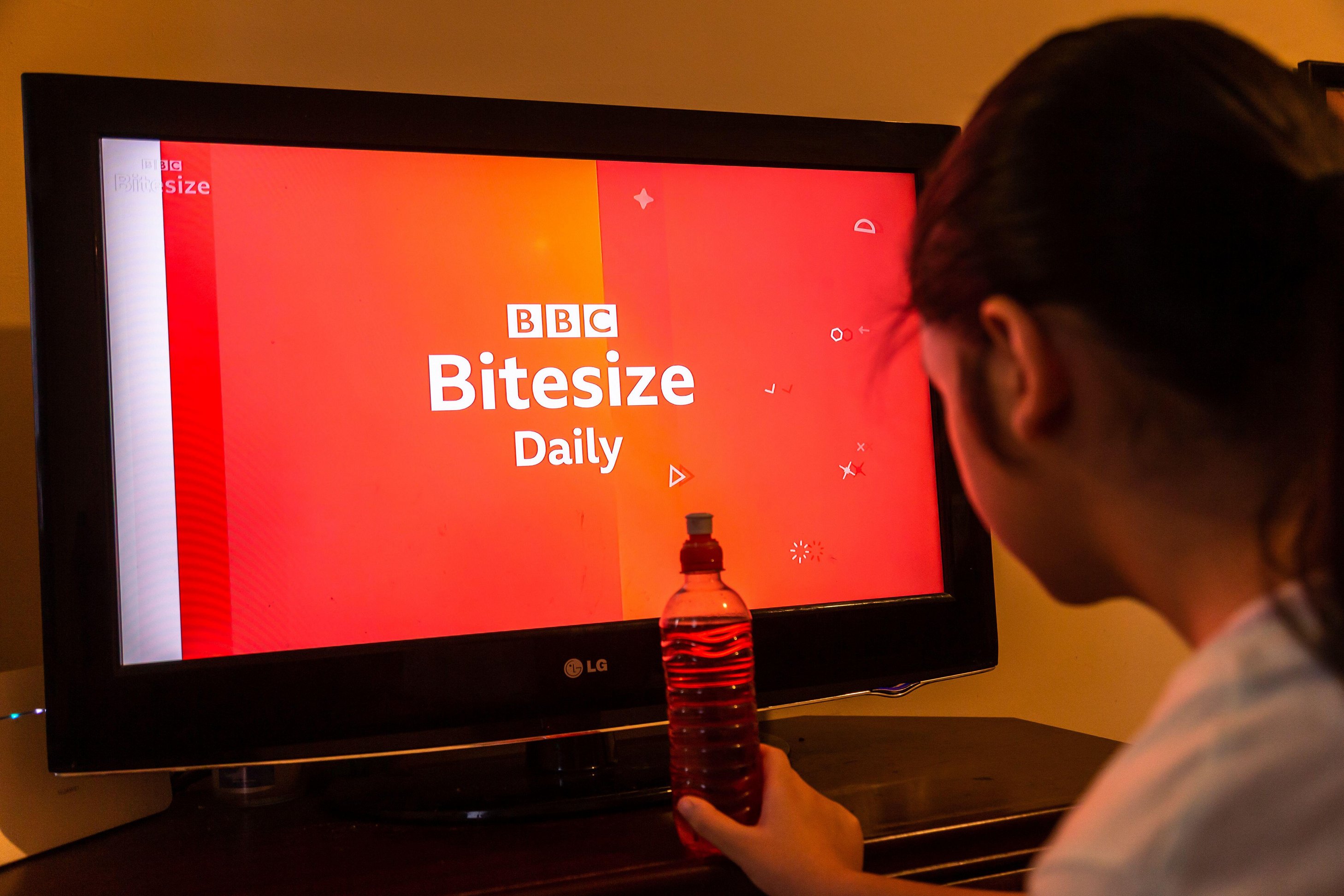 The government guidance also says parents who are keys workers should keep their children home "if they can".

Head teachers in many areas say there is increasing pressure on spaces which has forced them to "ration" spots and many have chosen to prioritise families where both parents are key workers.

The National Association of Head Teachers (NAHT) has called on the Government tosay many pupils is 'too many' as it warns that too high attendence could 'seriously undermine' the impact of lockdown.

Of the nearly 5,000 school heads that were surveyed, about 48 per cent said they have had to prioritise places for children of key workers or vulnerable students "due to an excess of demand".

Nearly 75 per cent say that the demand has "greatly inreased compared to the first lockdown in March last year as the governmnet expanded the list of who qualifies as a key worker.

The final decision is up to head teachers, but Norfolk County Council said in a statement to MailOnline: "It is likely that in some schools…both parents are expected to be critical workers, with priority given to those whose parents work in emergency life-saving services."

Cllr John Fisher, Cabinet Member for Children’s Services, added: "Although the national criteria states that only one parent needs to be a keyworker to be eligible for a place, in many schools that would mean nearly every child could still attend and schools simply cannot manage that at this time."

An Essex County Council spokesperson also said they have written to parents to ask them to consider if they need a full-time place in school in order to "balance the needs of critical worker parents" while keeping the numbers "as low as possible."

Fosse Way Academy,in Lincoln, announced the "two key worker"rule to last week and parents are required to show a letter from their employer or an ID badge too confirm their status.

A DfE spokesperson told the MailOnline: "If critical workers can work from home and look after their children at the same time then they should do so.

"Otherwise, schools are open the children of critical workers. We expect schools to work with families to ensure all critical worker children are given access to a place if this is required, to enable them to provide vital services. We encourage all vulnerable children to attend.

"The protective measures that schools have been following throughout the autumn terms remain in place to help protect staff and students, while the national lockdown helps reduce transmission in the wider community." 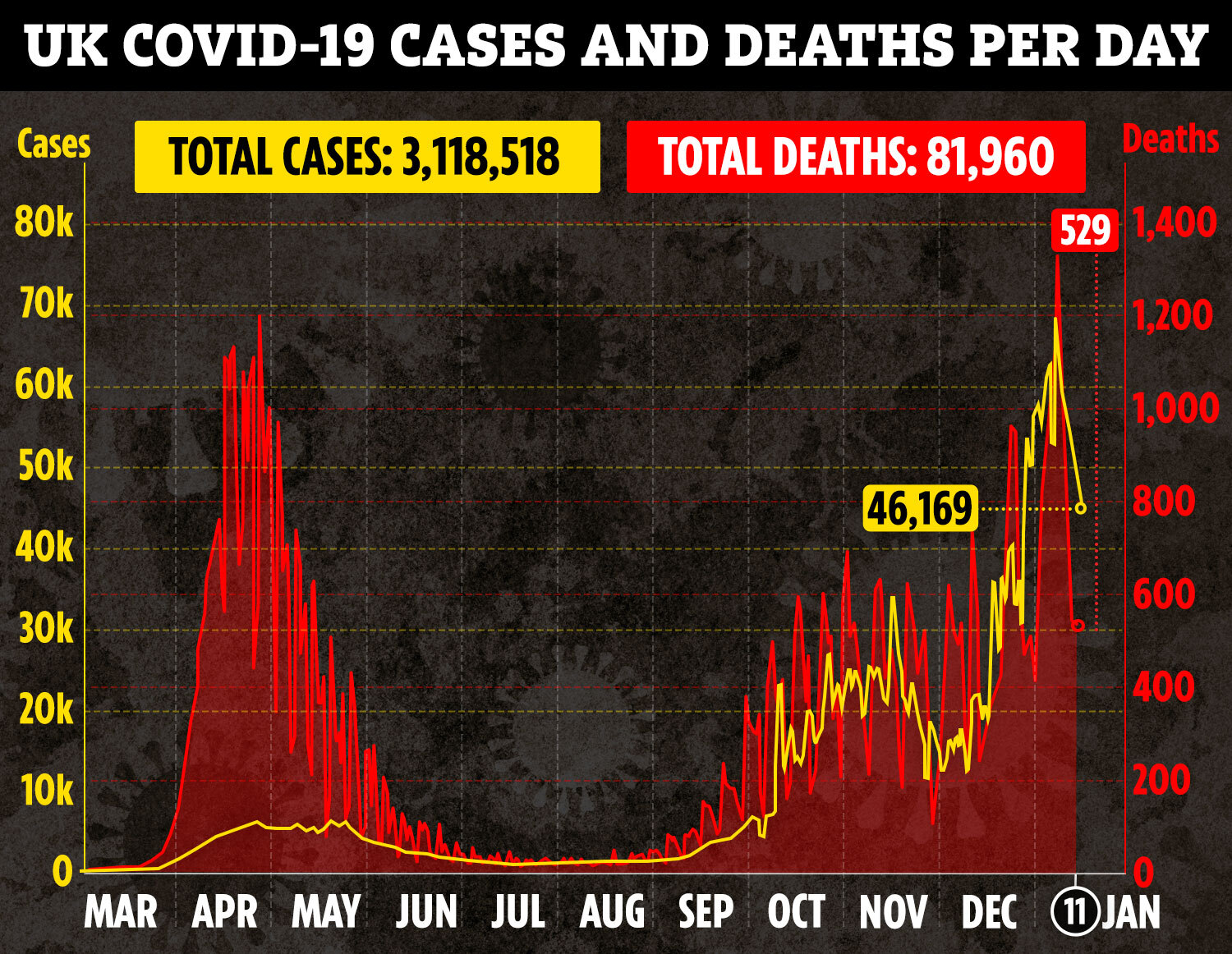 Frank Lampard 'set to be sacked by Chelsea'

Micah Richards reveals ‘deep, dark side’ to childhood as he opens up on seeing hammer attack and racial discrimination