The hugely successful online game pits players against each other in massive battle royales where they fight for survival. 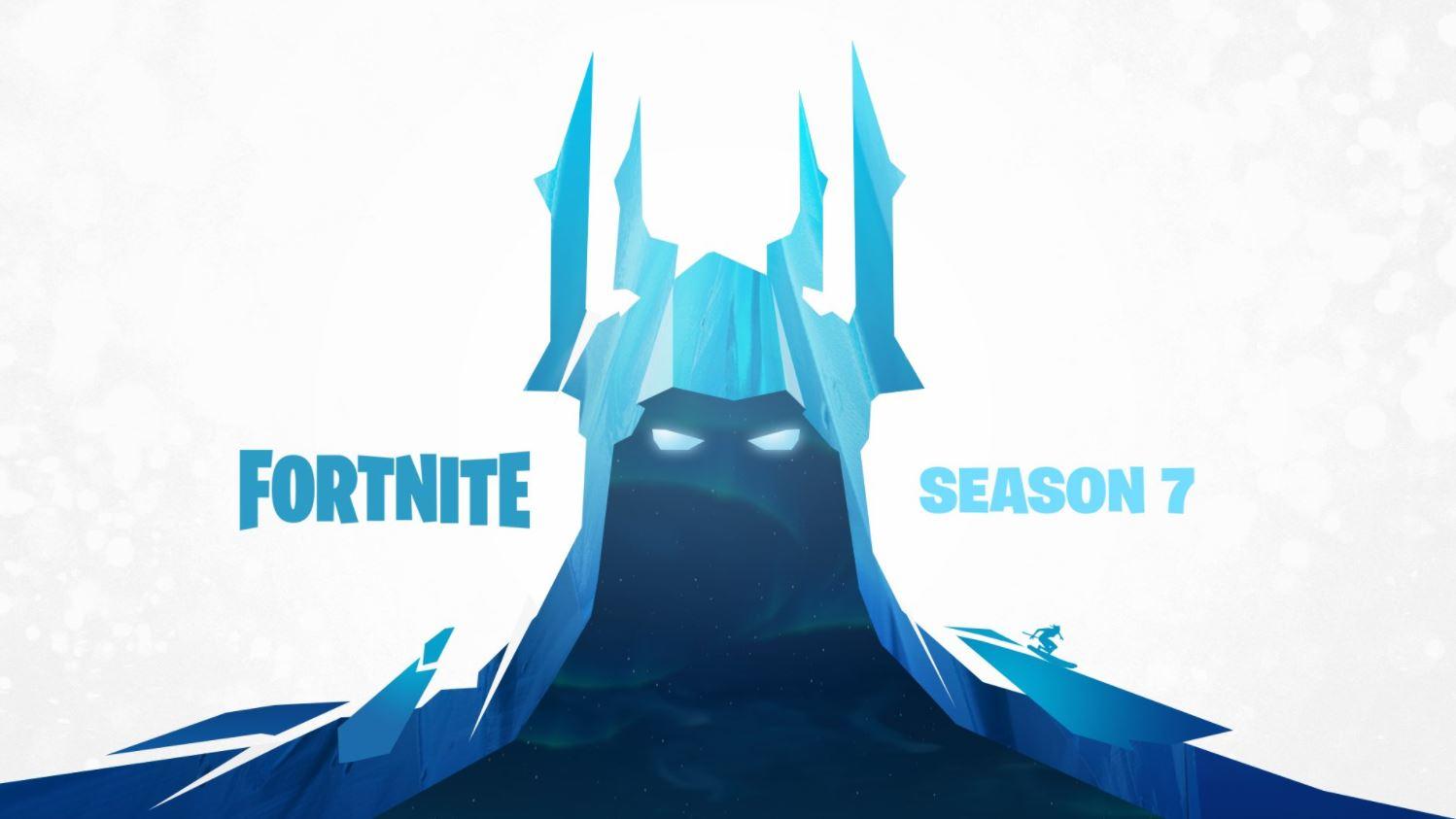 And now some teachers say they've noticed negative changes in kids' behaviour while playing Fortnite, which will be releasing Season 7 in a few days.

Adults report hearing the children talking about killing people in Fortnite – which is leading to bad behaviour in the classroom.

Now several schools in Gloucestershire, including Widden Primary in Gloucester, Foxmoor Primary in Stroud, and Prestbury St. Mary's in Cheltenham have written to parents.

One Year Four teacher at Foxmoor, Hannah Beale, said a staff member at her school wanted something done about the game. 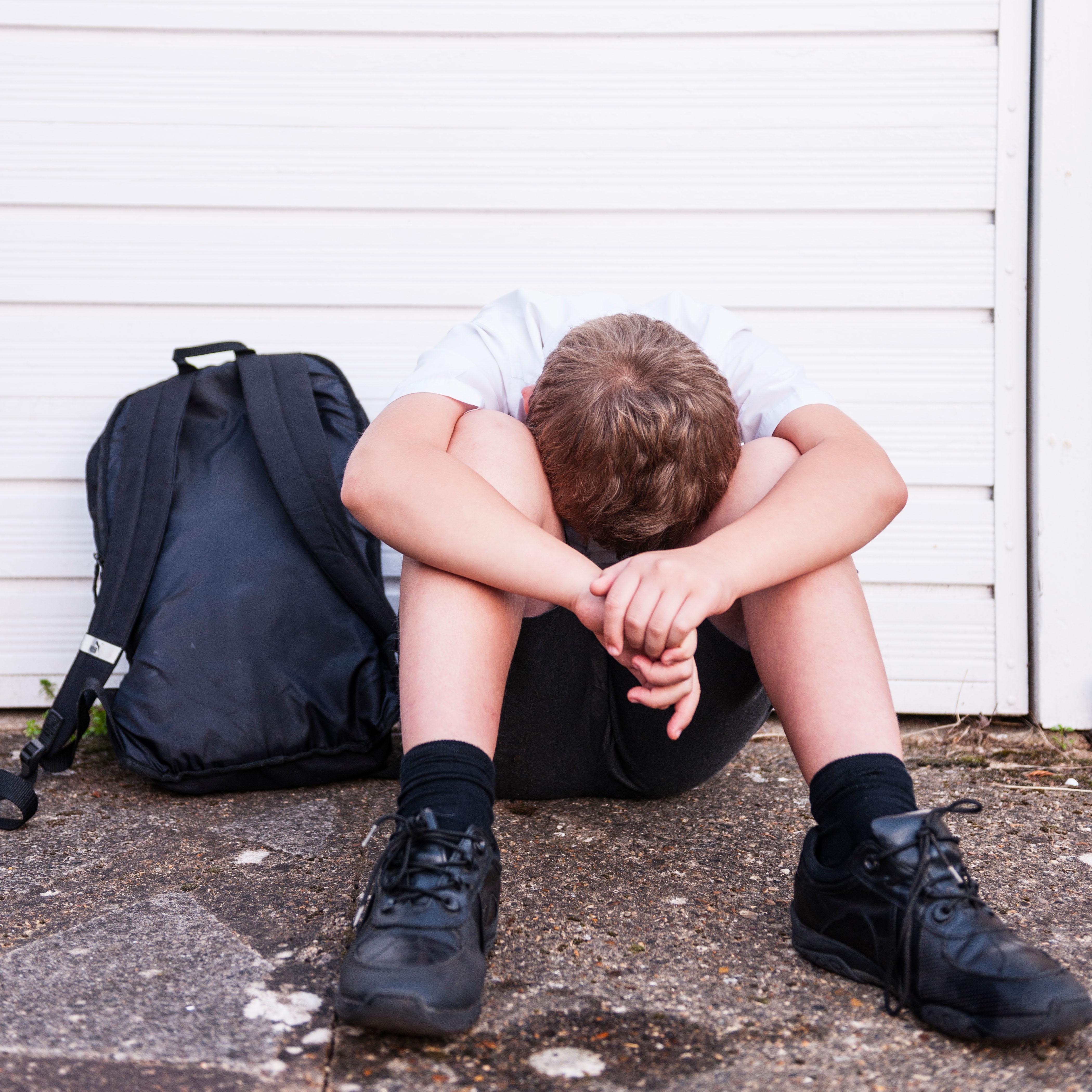 Mrs Beale told GloucestershireLive: "It's getting to the point where children can buy costumes for their characters and it's leading to cyber-bullying."

And she hears her eight to nine-year-old pupils talking about it in school.

Debbies Innes, deputy head at Widden Primary School, said that her school had even held daily sessions for different age groups and their parents about Fortnite.

She said: "We have been talking to them about the behaviours we have seen in school, in particular in relation to anger, aggression, attitude and bad language."

Fortnite is certified for players aged 12 and over, but younger players are being exposed to the same simulated violence in the game.

Debbie added: "Younger children find it difficult to distinguish between the game and real life".

A spokesperson for Prestbury's St Mary's confirmed to the local media they had sent a letter to parents.

Epic Games, which makes Fortnite, has been contacted for comment.

Who is Daniel Lewis Lee and why is he on death row?