SCIENTISTS in the United States have discovered seven homegrown Covid-19 variants as Dr Anthony Fauci pleaded with Americans not to "let your guard down."

It emerged on Sunday that these worrying strains appear to have a similar genetic mutation to the highly-contagious UK and South African types but it isn't known yet just how transmissible they are. 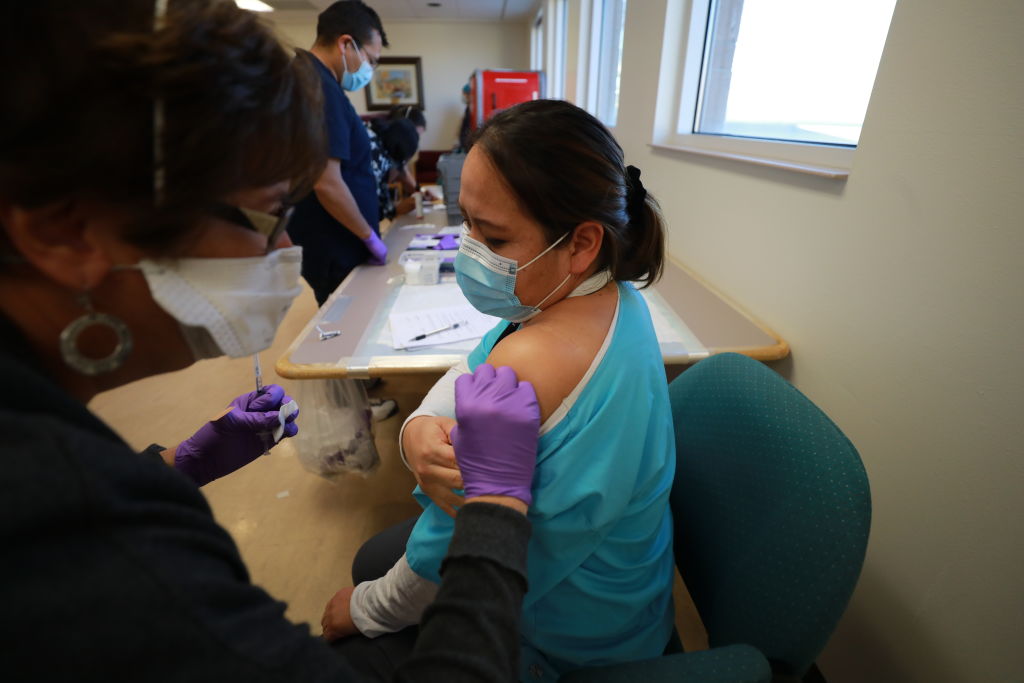 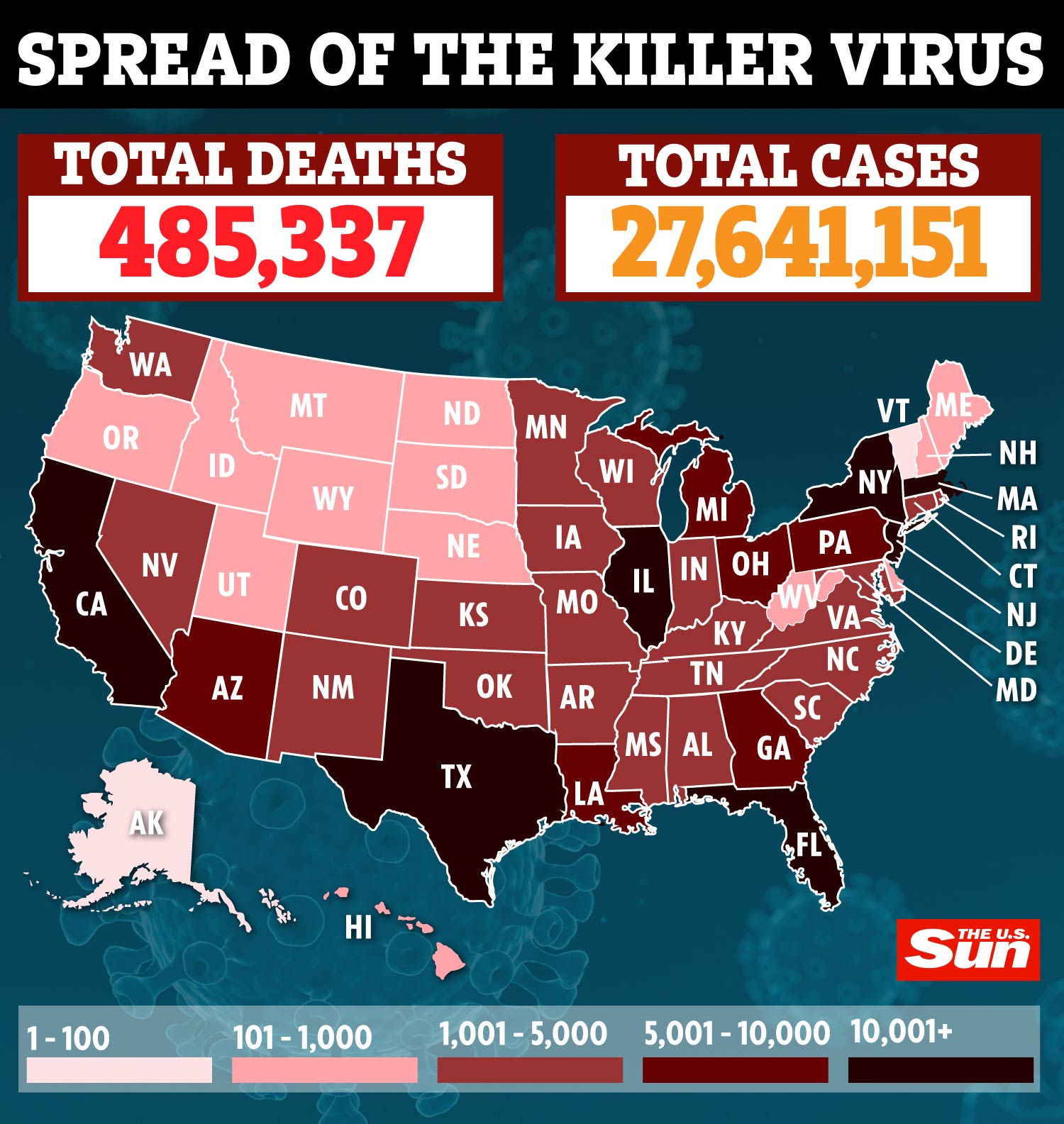 A medRxiv preprint study confirmed these variants were detected in several states but concentrated in Louisiana and New Mexico – and scientists suspect their mutations may be more contagious.

During an interview with Axios on HBO published on Monday, Joe Biden's chief medical adviser Fauci admitted that despite the effectiveness of the Covid vaccines, these disturbing variants of the virus could pose a problem.

He said: "Things are going in the right direction [but] we're also going to be challenged by the appearance of variants or mutants that have appeared, some of which have a functional influence on how we're gonna respond to them.

"Fortunately, others are well covered by the vaccine, but not all of them," Fauci continued. "You don't want people to become complacent. We still have a long way to go.

"We still might have a stumbling block coming with the appearance of variants that would dominate the picture."

The Q677P variant, which was first found in the country on October 23 accounted for a whopping 27.8 percent of the coronavirus cases in Louisiana from December 1 to January 19.

The strain was responsible for 11.3 percent of the Covid infections in New Mexico – but it isn't clear if this is a result of the mutation being more infectious, superspreader events, or travel. 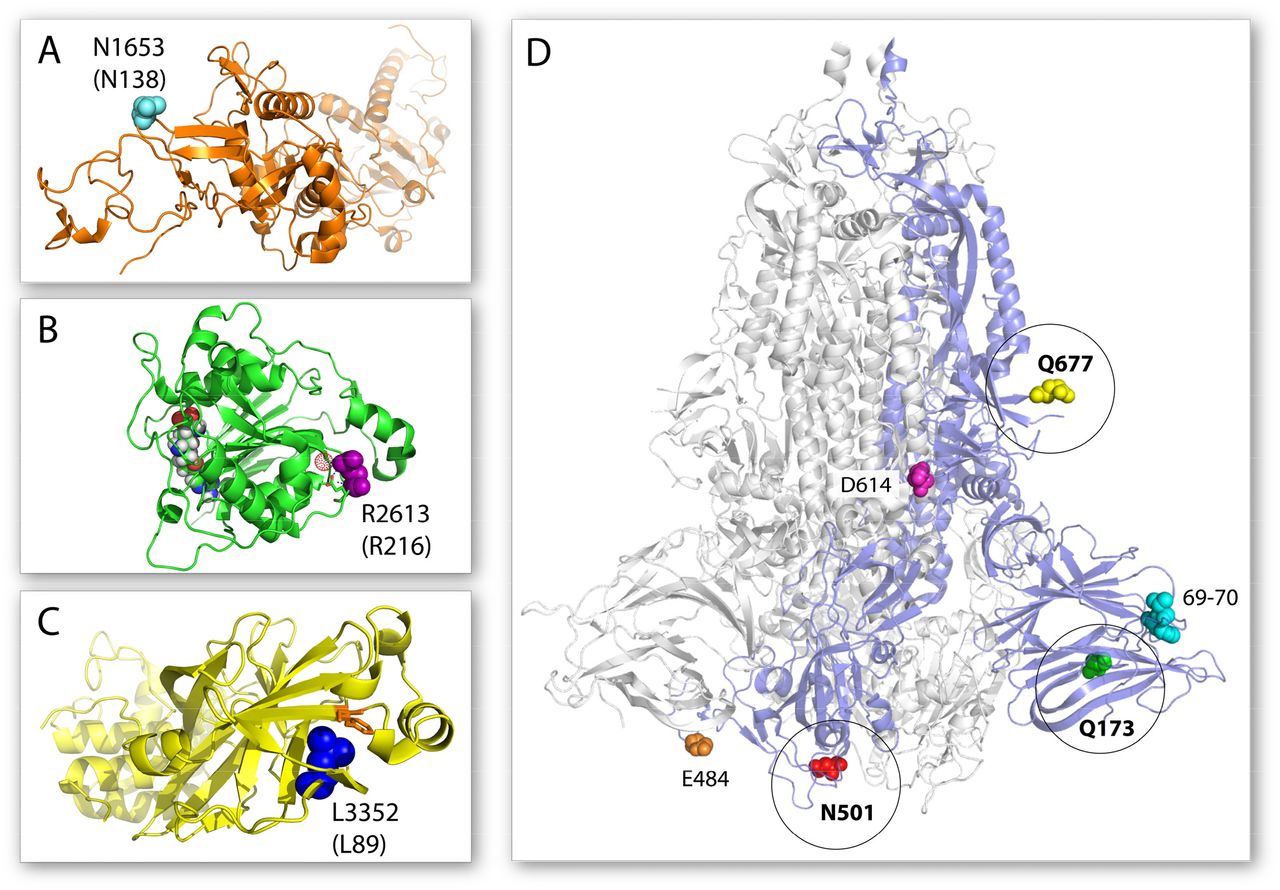 Although Fauci said "ultimately will likely be yes to" people being able to see their loved ones again, but cautioned that "we'll wait to see what the recommendations show."

According to Centers for Disease Control and Prevention (CDC) data, there are currently 1173 detected cases with the the UK variant (B.1.1.7) in 40 states but it's more rampant in Florida, where there are 379 reported cases.

“There’s clearly something going on with this mutation. I think there’s a clear signature of an evolutionary benefit,” virologist and study co-author Jeremy Kamil of Louisiana State University told the New York Times.

This past weekend, Fauci told the paper variants were the “big wild card” and said if people didn't continue to be careful and vigilent, they “take off on us.”

The British variant is more contagious but the one from South Africa appears hinder the effaciousness of some vaccines according to limited, preliminary data.

During the wideranging Axios interview today, the Fauci also acknowledged his fears of contracting the disease on Trump's coronavirus task force "when the White House was sort of a super-spreader location."

He also sympathized with students and teachers affected by the pandemic and schools having to provide masks, good ventilation, and seat-spacing to open safely.

Although the pace of new Covid cases slowed to 64,938 yesterday, the number of variant cases is surging, the majority or which are the UK strain – which British health advisors fear could be 70 percent more deadly.