A TODDLER has been accidentally run over and killed by her mum in the driveway of their home.

Neighbours reported hearing piercing screams from both parents after the tragic accident in Perth, Western Australia. 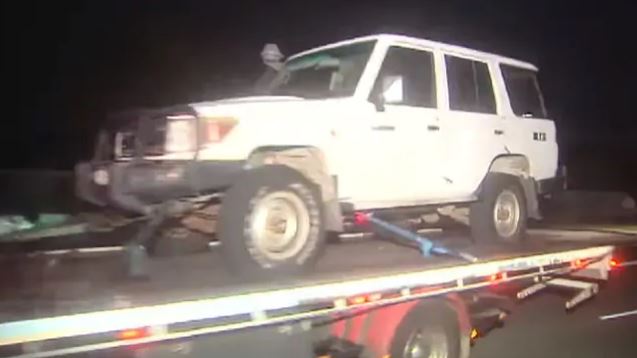 Police and paramedics were called to a home in Bayswater, in Perth’s east, home just after 5pm on Saturday following reports a child had been had run over by a car.

Channel 9 has reported that a 19-month-old girl was struck and killed by a vehicle owned by her mother.

The car was reversing in the driveway of their home when the incident occurred, new.com.au reports.

Neighbours told the network they heard a piercing screaming and yelling from both parents following the incident.

Images show a four-wheel-drive being taken away from the scene.

Western Australia Police said the death is not being treated as suspicious and report will be prepared for the coroner.

One child is involved in a driveway incident every week in Australia, reports Channel 9.

“This is a terrible tragedy. We need the community to get behind this family. This is an awful situation to be in," Scott Phillip, the CEO of child injury and accident prevention organization KidSafe WA said today.

"We really need to make sure where the children are before a vehicle moves.

"Children are very inquisitive and they explore and they want to be with the parent who's in the car." 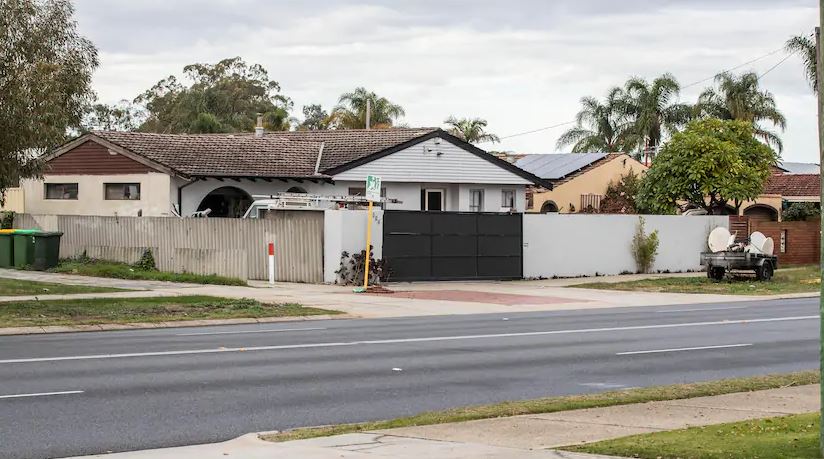