The city of Seattle saw more reported murders in 2020 than in more than a quarter-century, the city’s top cop recently announced.

Fifty people were killed in the Washington city last year – a 61% jump from the 31 murders reported in 2019, Seattle police Chief Adrian Diaz said in a public memo Monday.

“This was the highest number of murders in 26 years,” Diaz wrote. “This is unacceptable. We cannot tolerate this level of violence.” 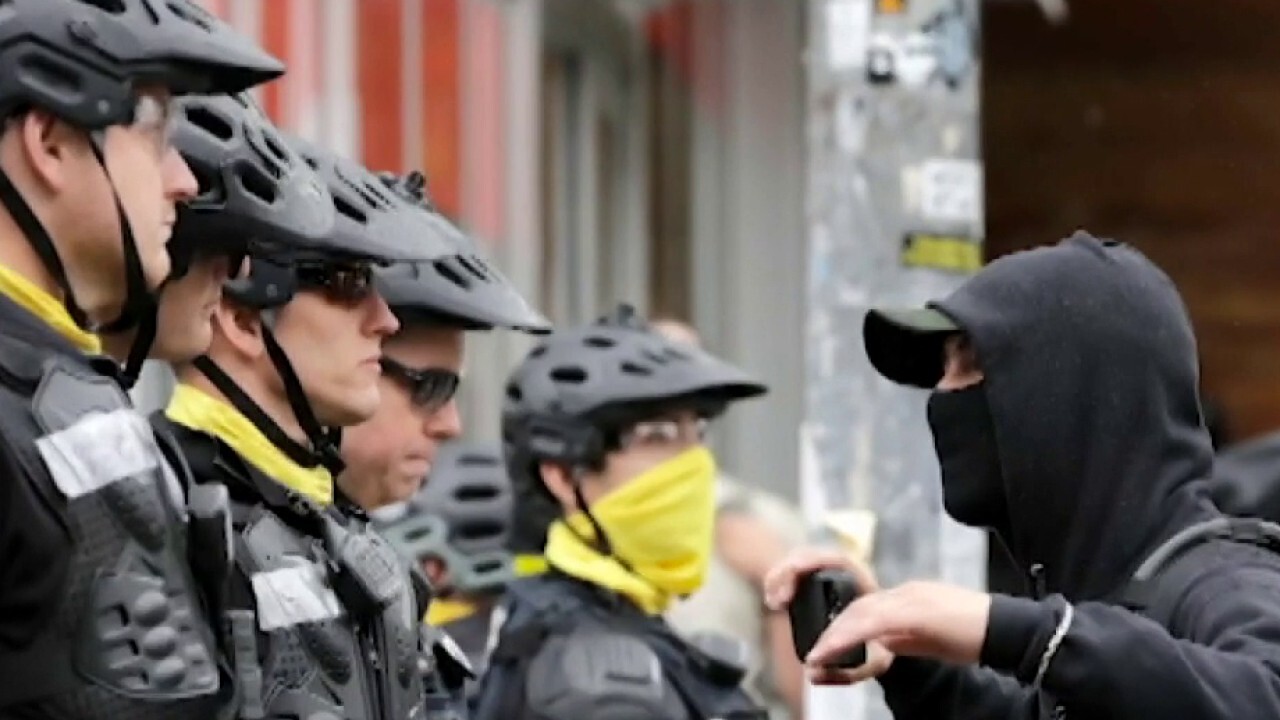 Of the 50 homicides, 60% were carried out with the use of a gun and most victims were men between the ages of 18 and 49, Diaz said. Half of the 50 people killed were Black, he added.

“I’m not going to go into the multiple theories I’m aware of for why we and other cities had such a large one-year increase,” he continued. “There’s no one clear explanation. But I do know the department is working to decrease the violence.”

Diaz lauded the department’s police officers, investigators and detectives who took more than 1,000 firearms off the streets for the fourth year in a row and connected more than 240 crimes to other incidents both in and outside Seattle. 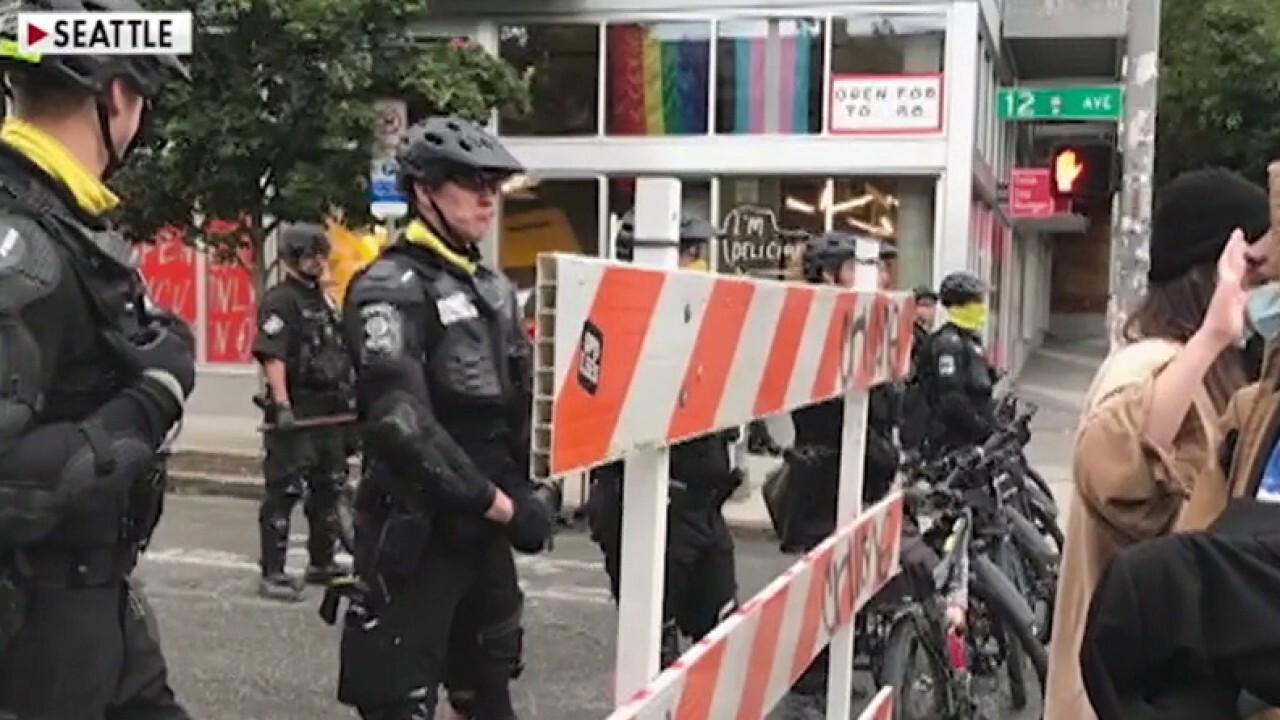 SPD has been under fire in recent days after photos surfaced on social media showing two of the department’s officers “apparently in Washington, D.C., the day of the attack on the U.S. Capitol building,” Diaz said.

He said he passed the photos along to the department’s Office of Police Accountability for review and placed the officers on administrative leave.

“If OPA finds any evidence any officers were directly involved, they will be fired and the information will be shared with federal officials,” Diaz said. “I made it very clear when I assumed this position, that any violation of community trust or any action that threatens our ability to serve this city will be met with full accountability. We cannot violate the same laws we are sworn to protect.”

Man, 29, arrested on suspicion of the murder of 16-year-old Louise Smith whose body was found in woodland