Police and paramedics were called to the Canary Wharf Shopping Centre in East London at around 8.45am this morning. 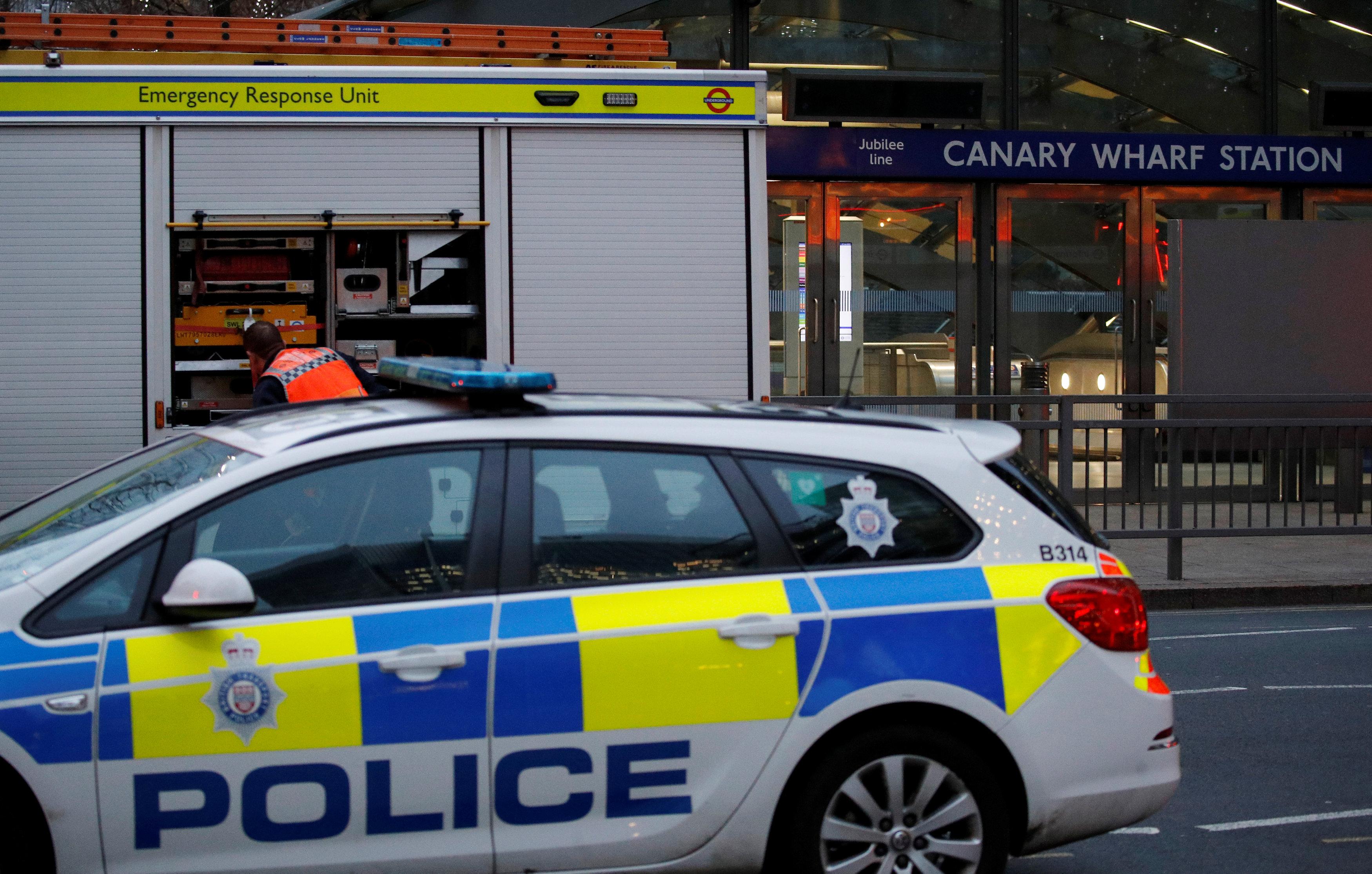 The man, believed to be in his 50s, received treatment at the scene but was pronounced dead a short time later.

A section of the shopping centre has been closed off by police.

Eye-witnesses described seeing a man 'wearing a suit in his late fifties' lying on the ground after a three-floor fall.

Jordan Bruin, a manager at a nearby clothing shop, described hearing "the loudest bang and a lot of screaming" at 8.40am. 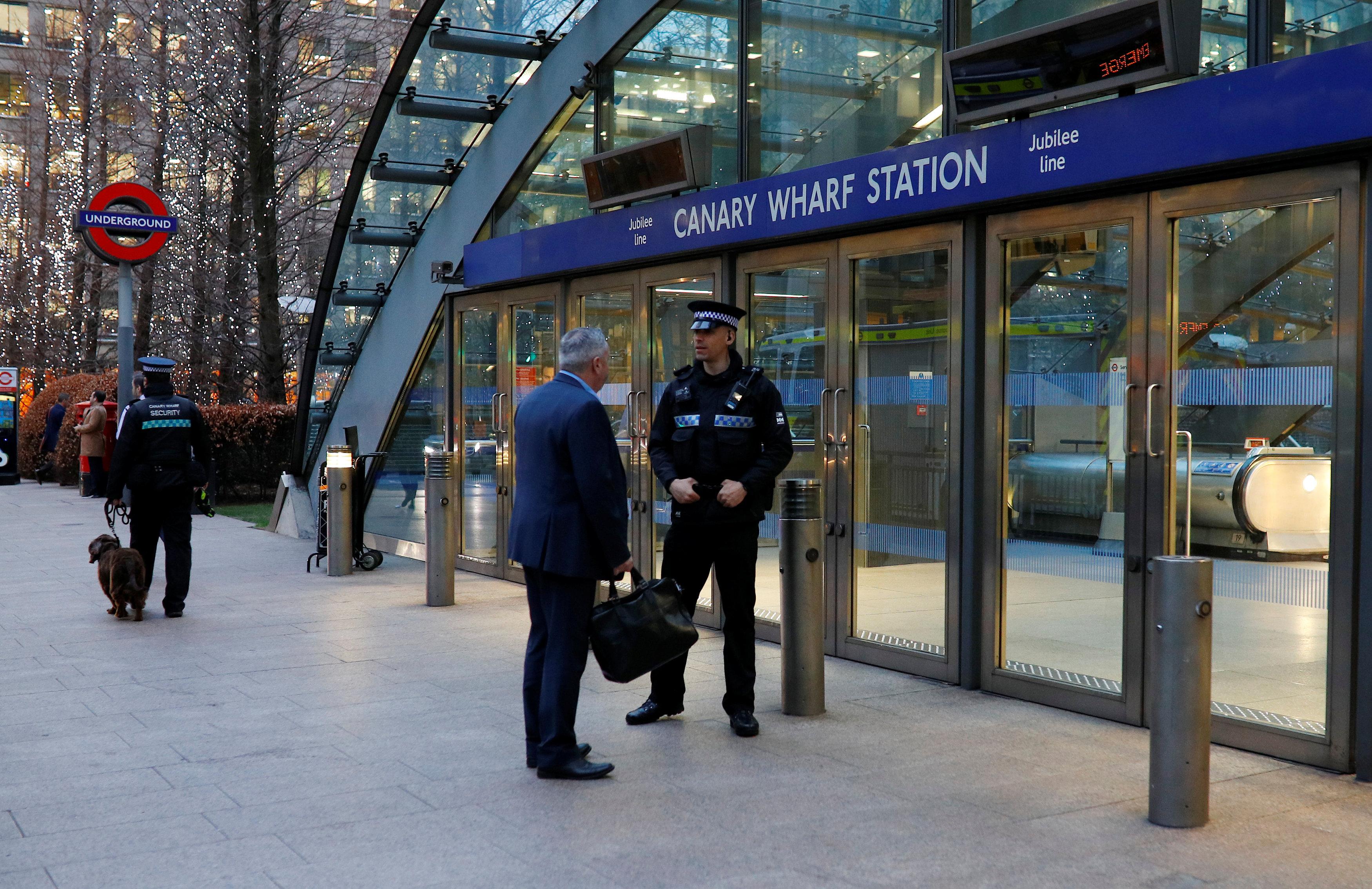 The 25-year-old said: "I ran out of the shop and there was a guy lying on the floor, he had fallen from the top floor.

A Met Police spokeswoman said: "Police were called at 8.44am by the London Ambulance Service to reports of a man who had fallen from height in Canada Square.

"Officers, the London Ambulance Service and London’s Air Ambulance attended. The man, believed to be aged in his 50s, was pronounced dead at the scene at 9.05am."

The incident comes less than 24 hours after a person died after falling from a height inside Canary Wharf tube station.

It is believed the man, in his 30s, fell from an escalator before being pronounced dead at the scene by paramedics in front of shocked commuters.

Police are not treating yesterday's death as suspicious.