TWENTY two people were hurt after a compressor tank exploded on Monday morning.

Two of the injured were rushed to hospital with injuries that are yet to be determined. 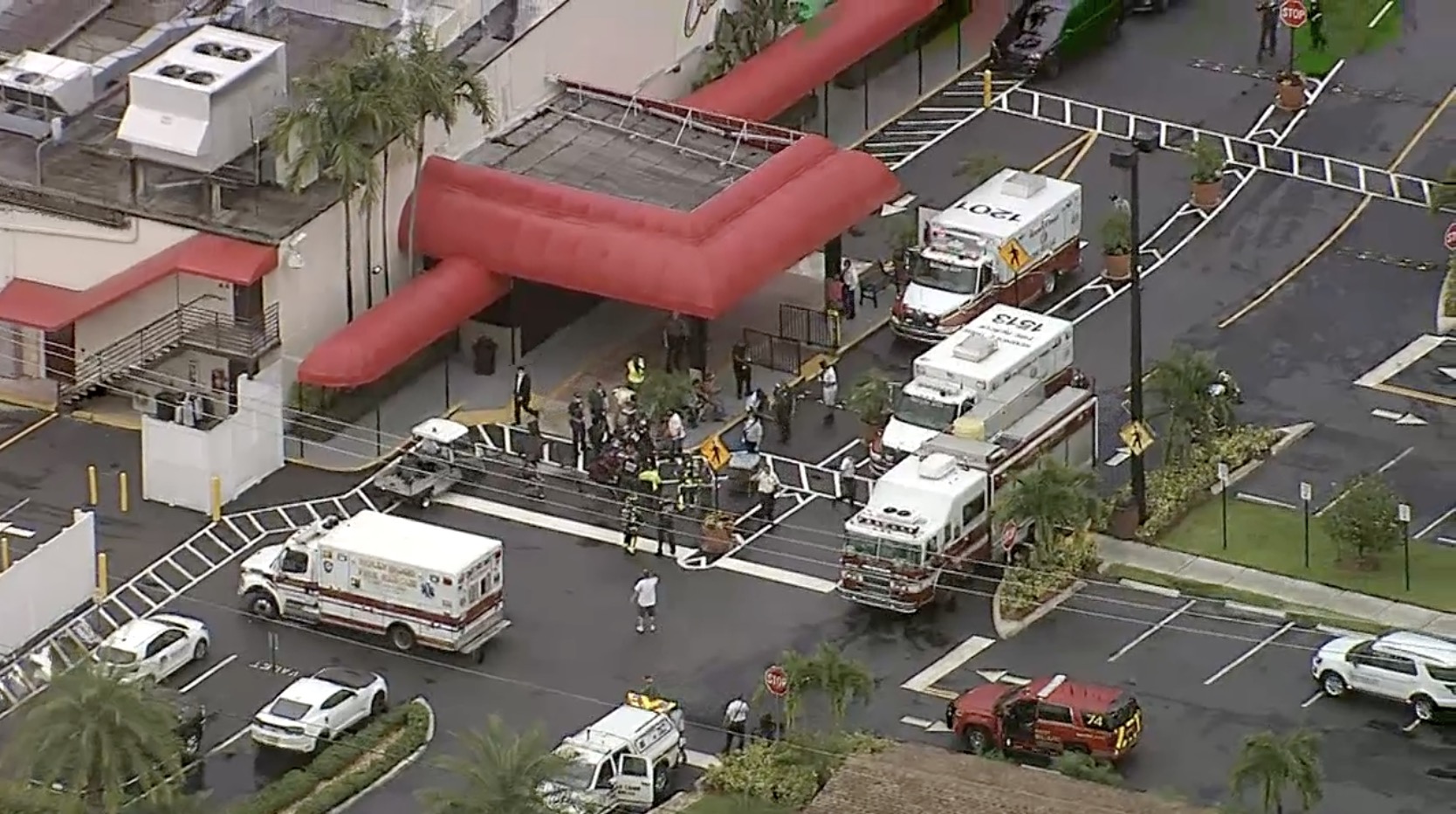 The other 20 people were treated in the casino's parking lot for minor injuries.

The compressor burst at around 10.30am on Monday morning while a fire suppression system was being installed in the attic.

As the tank blew, drywall in the ceiling was knocked out and caused injuries.

The building was quickly evacuated following the blast, according to a Seminole Tribe spokesman.

It is unclear how many people were in the building at the time of the blast.

Drone footage from the scene showed several ambulances and fire trucks outside of the casino.