A PREDATOR who tried to drag two women into bushes had a "rape kit" at his house.

Daniel Bennett, 24, attempted to sexually assault the two victims after pulling them off a cycling path in Hull, East Yorkshire. 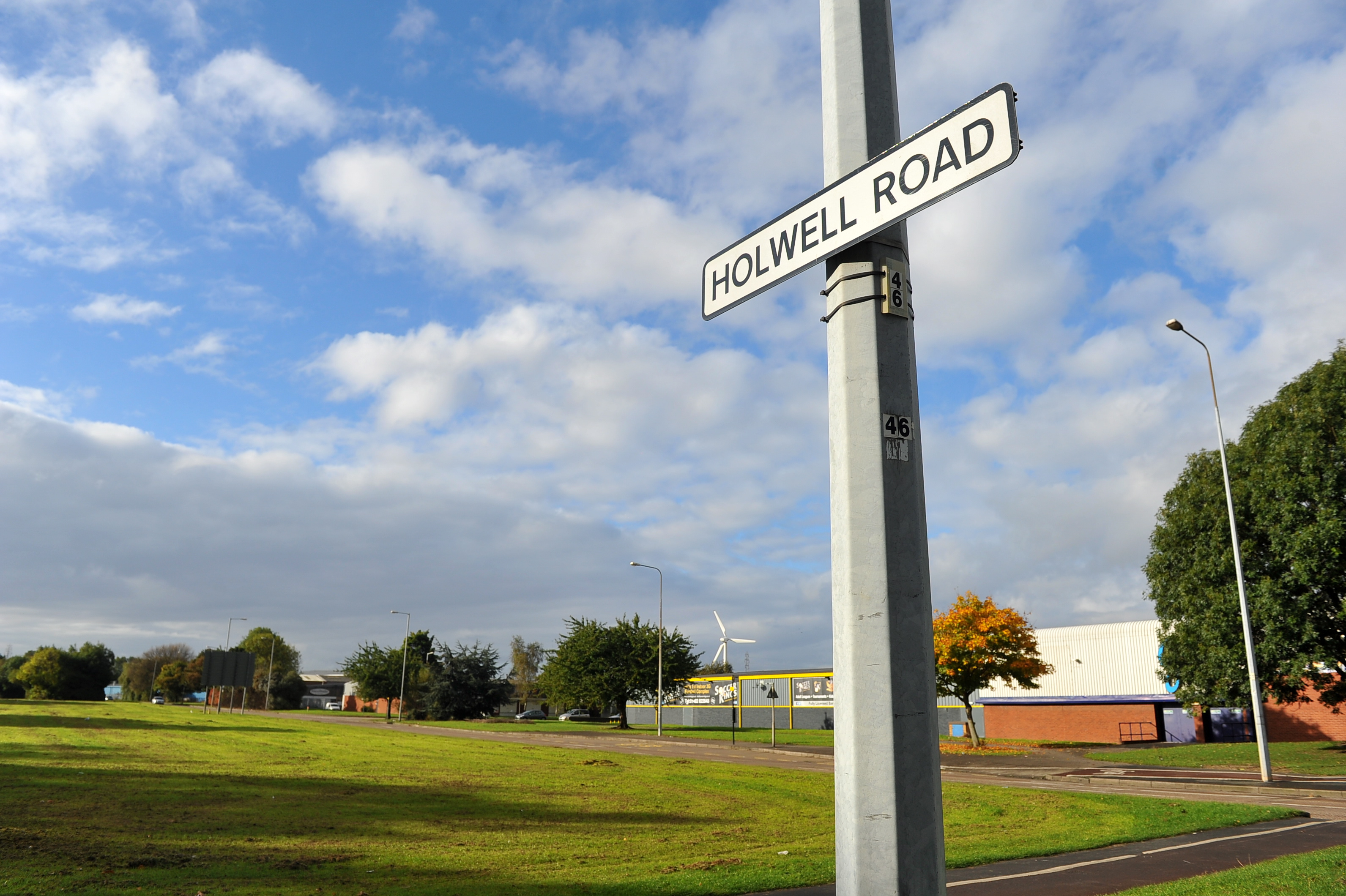 Both victims were able to escape and – in a bid to bamboozle the police – Bennett called cops himself, claiming he was assaulted and pushed into the path of the two girls.

But wary cops quickly caught on to his ruse and Bennett was arrested.

When officers investigated his home, they discovered a "rape kit" containing a thin cable, a black sock and other items.

Bennett walked ahead of the two women as they headed down a cycle path next to the road in Bransholme on September 29.

He quickly turned around, suddenly grabbing one of them by her ponytail and attempting to drag her into nearby bushes.

The other woman punched Bennett in the face, but the attacker turned on her too.

He grabbed her and tried to drag her but she kicked his shin and the pair were able to run away, before flagging down a taxi.

Bennett was arrested in January this year.

He pleaded guilty to two offences of attempted sexual assault just two weeks before his trial.

Victim impact statements were read out at Hull Crown Court.

One of the women said: “I already have difficulty with my mental
health and this has made it all worse.

“I’m disgusted he never gave me the chance to say no. I dread to think
what would have happened if he had got his way and my friend wasn’t
there.

“He was so much bigger and stronger than me. I am now scared walking
around on my own and it has had a lasting effect.”

The other woman said: “This incident has made me scared going out and
I don’t feel safe anymore.”

He said: “I don’t want to minimise the obvious distress and impact on
these young complainants.

“But the defendant does have mental health difficulties. He has always
struggled with education and has learning needs.

“He has now spent a number of months in prison on remand and he is of
previous good character.”

Despite the serious nature of his crimes, Judge Sophie McKone handed him a 19-month suspended prison sentence.

She told Bennett: “These two woman now walk in fear because of what you have done. They are understandably still upset by what happened."

But she added: “You have worked hard in prison and got some qualifications.

“While you had a rape kit at home I am satisfied this was an unplanned
attack and that you didn’t have the kit with you."

His 19-month sentence was suspended for two years.

He will also be subjected to trail monitoring for six months and a sexual harm prevention order for ten years.

A restraining order means he can never contact the victims.

Boy, 15, and teen, 18, charged with killing OAP, 88, found dead in her home after fire rips through property

Three-year-old girl is reunited with her beloved stuffed toy