THESE disgusting pictures show how this filthy house was transformed by an army of cleaners after being left to rot for years.

Images show the mammoth clean up operation where every single surface was coated with this layers of dirt and mould. 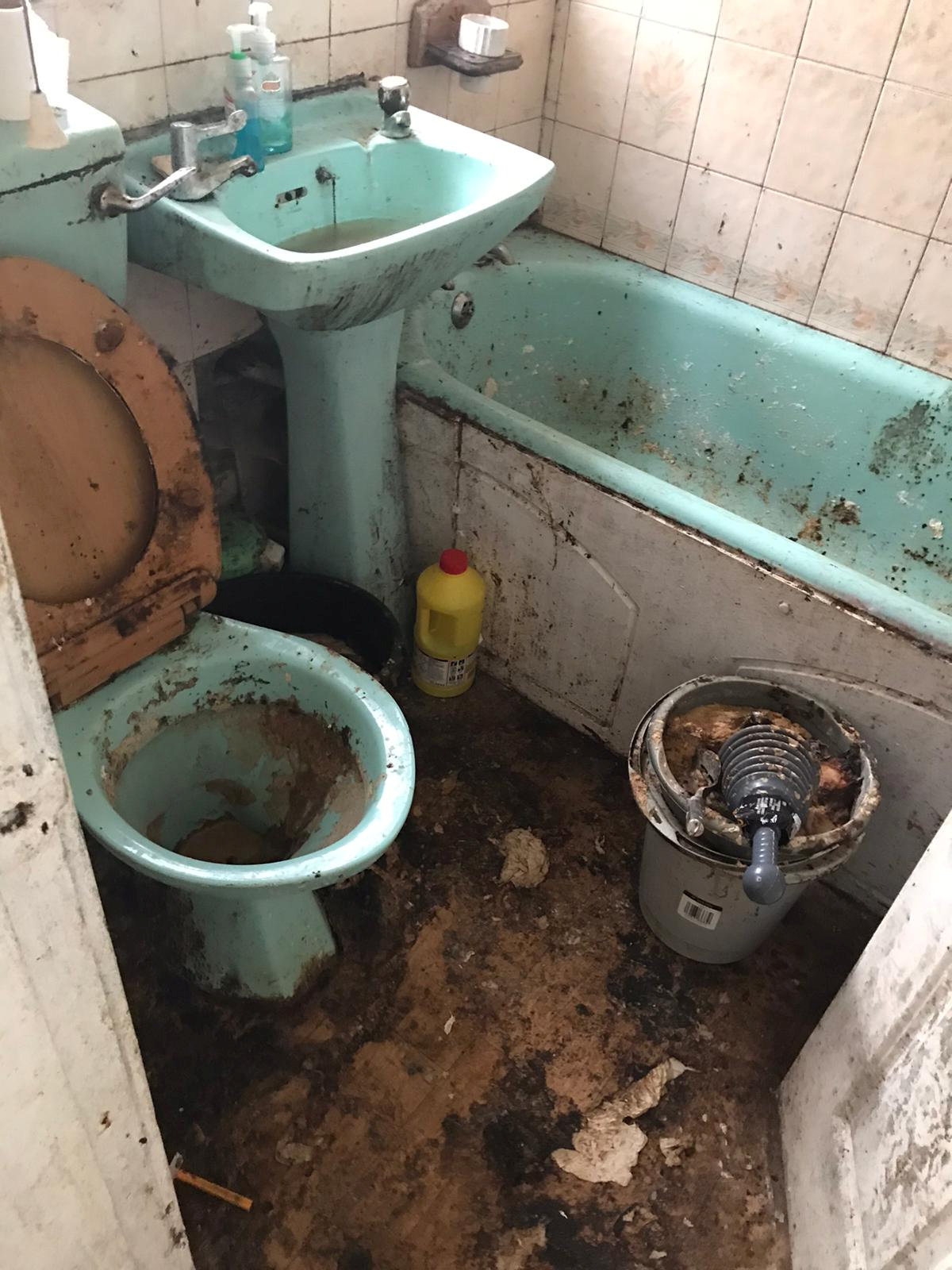 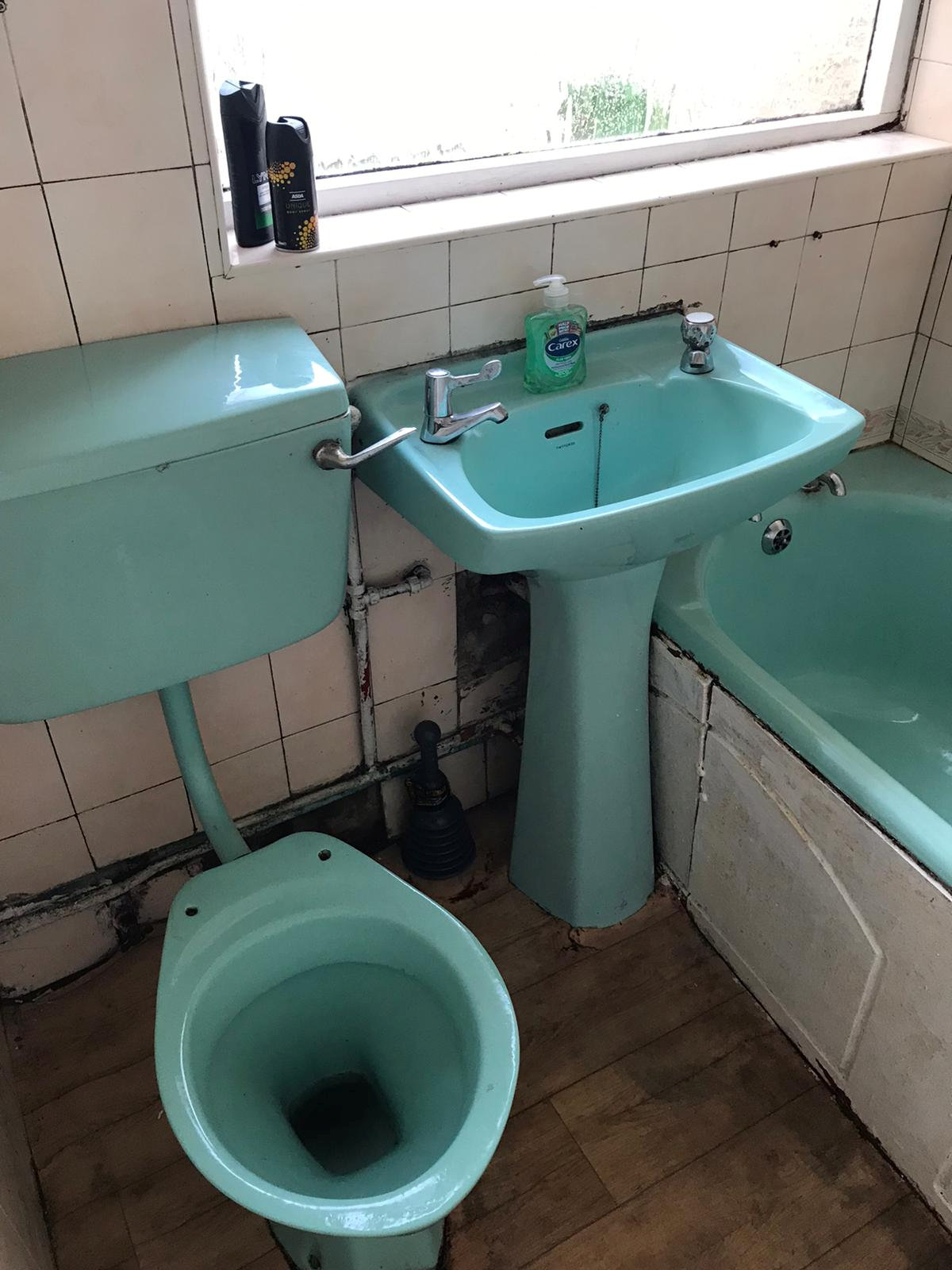 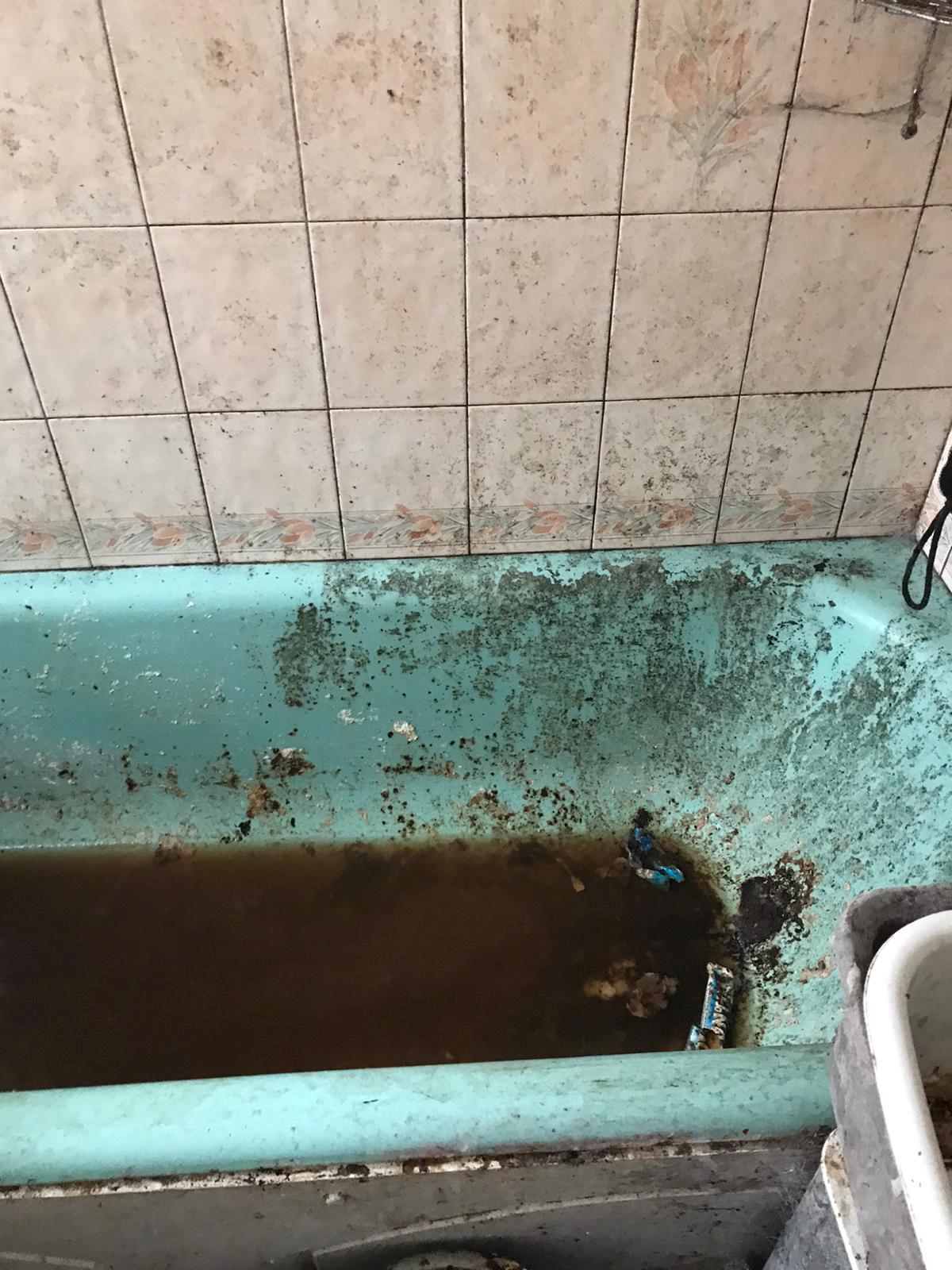 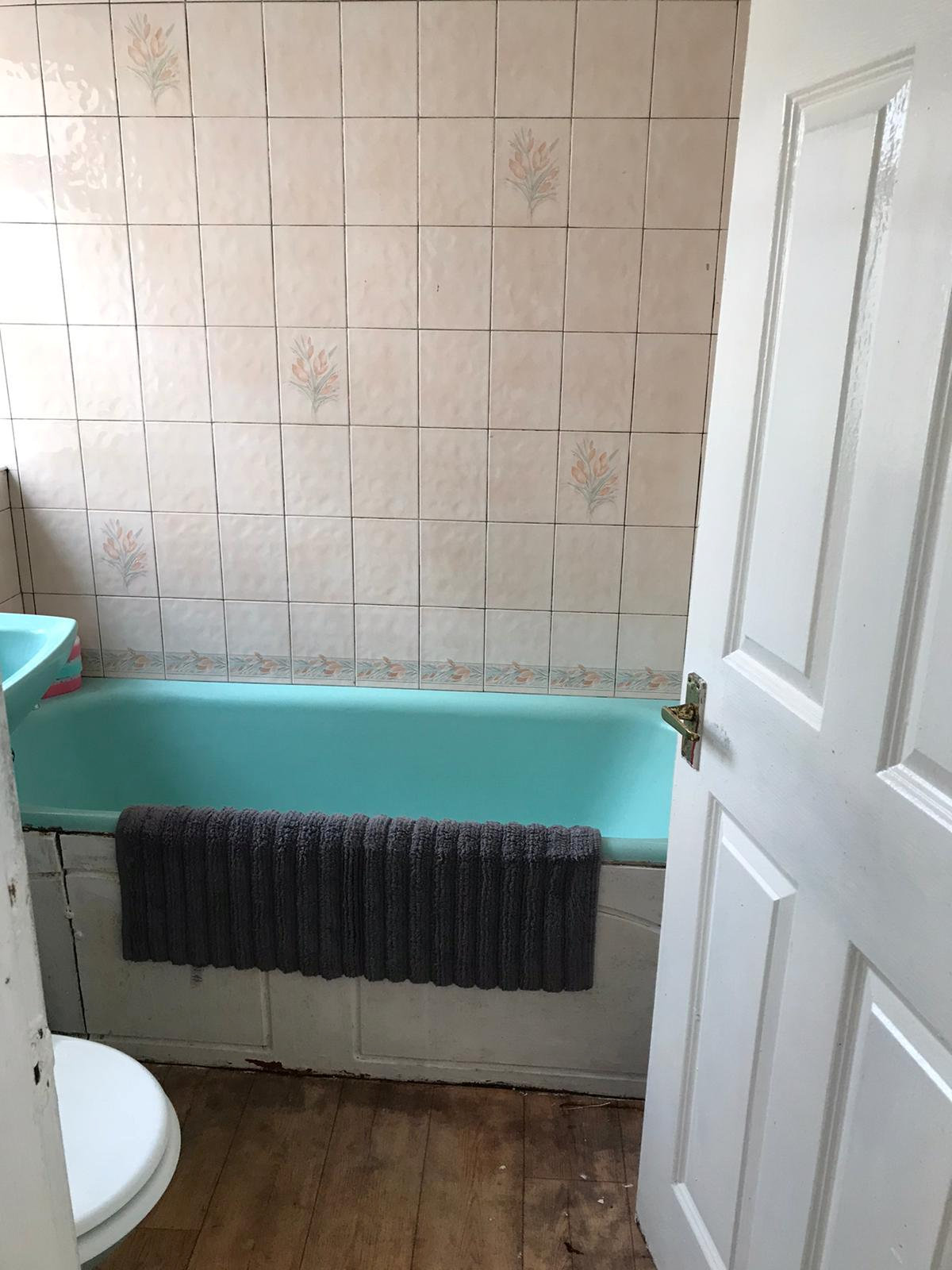 Massive heaps of rubbish had also been hoarded by the homeowner, a man in his 80s, who let the place run to ruin after his wife died.

A team of six cleaners from My Kind of Clean spent a total of 50 hours scrubbing the two-bedroom semi-detached home.

They all wore protective overalls and masks before entering the house and began by clearing out all the rubbish – which filled two large skips.

Emma-lea Dealton, who was in charge of the team, said the next part of the process was the scrub all the grime away.

The 29-year-old added: "As a cleaning company we see a variety of different situations but this is definitely at the extreme end.

"It's definitely one of the worst situations I have encountered.

"My cleaners are all very professional, they rolled their sleeves up and got the job done." 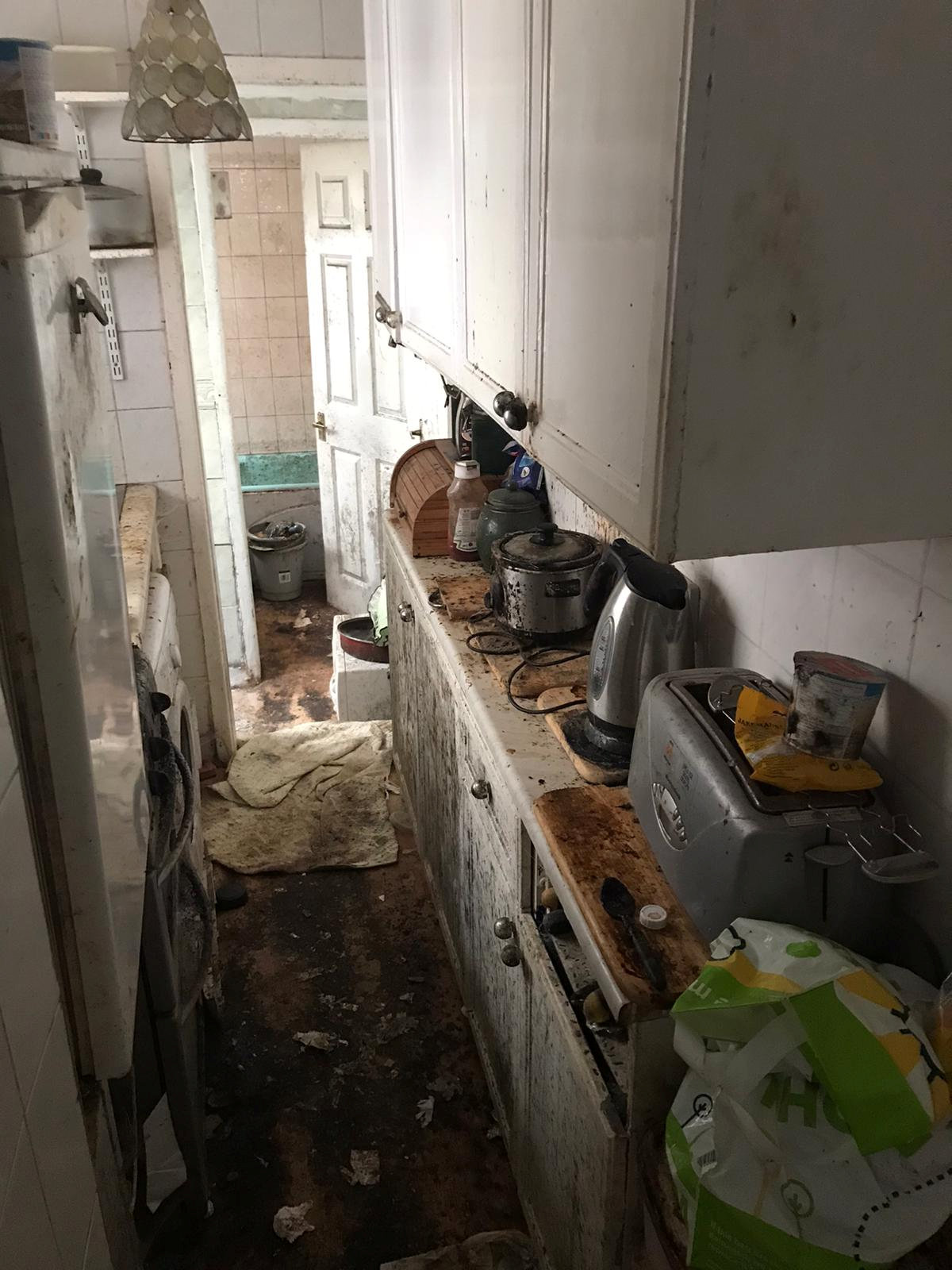 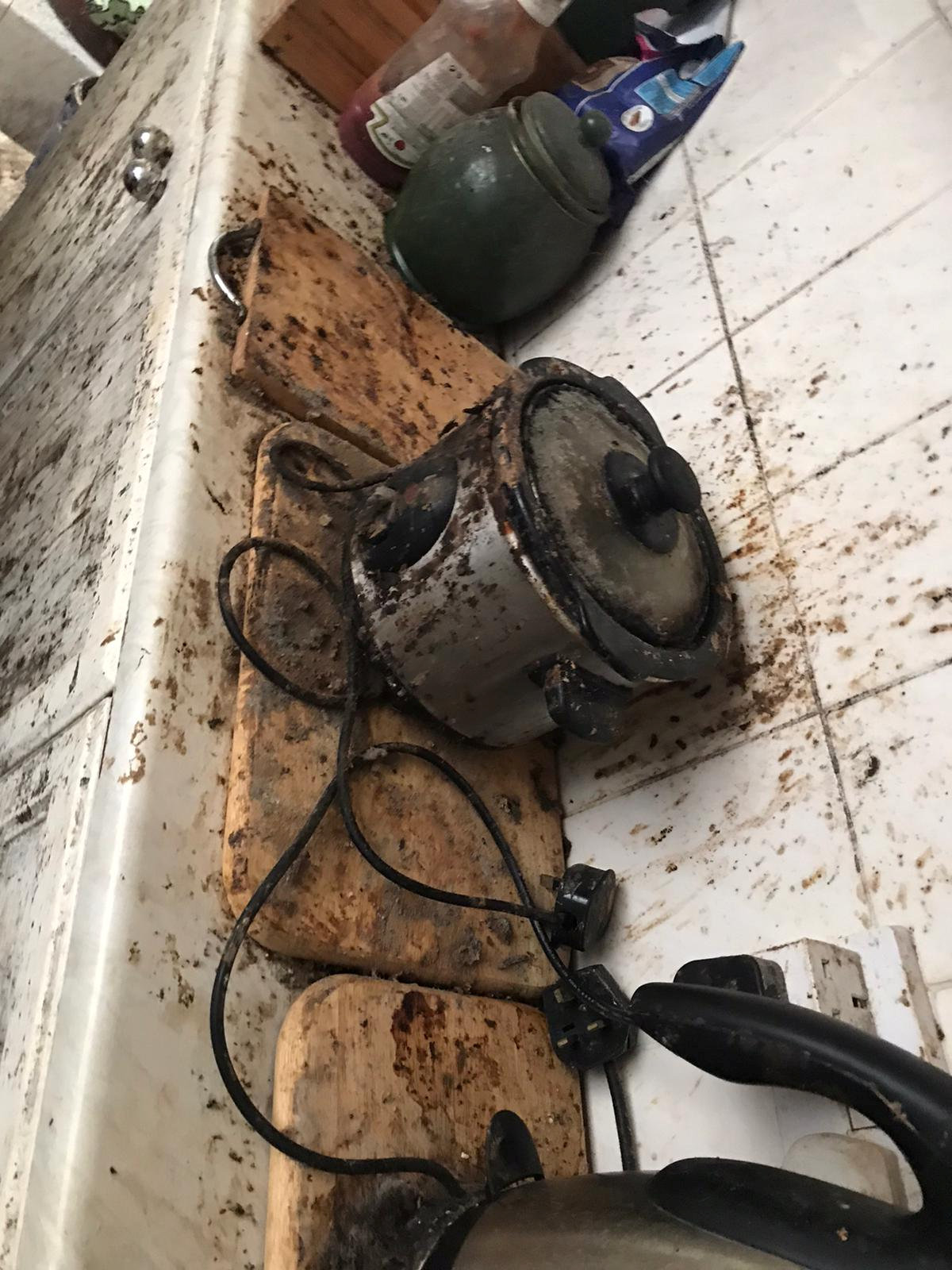 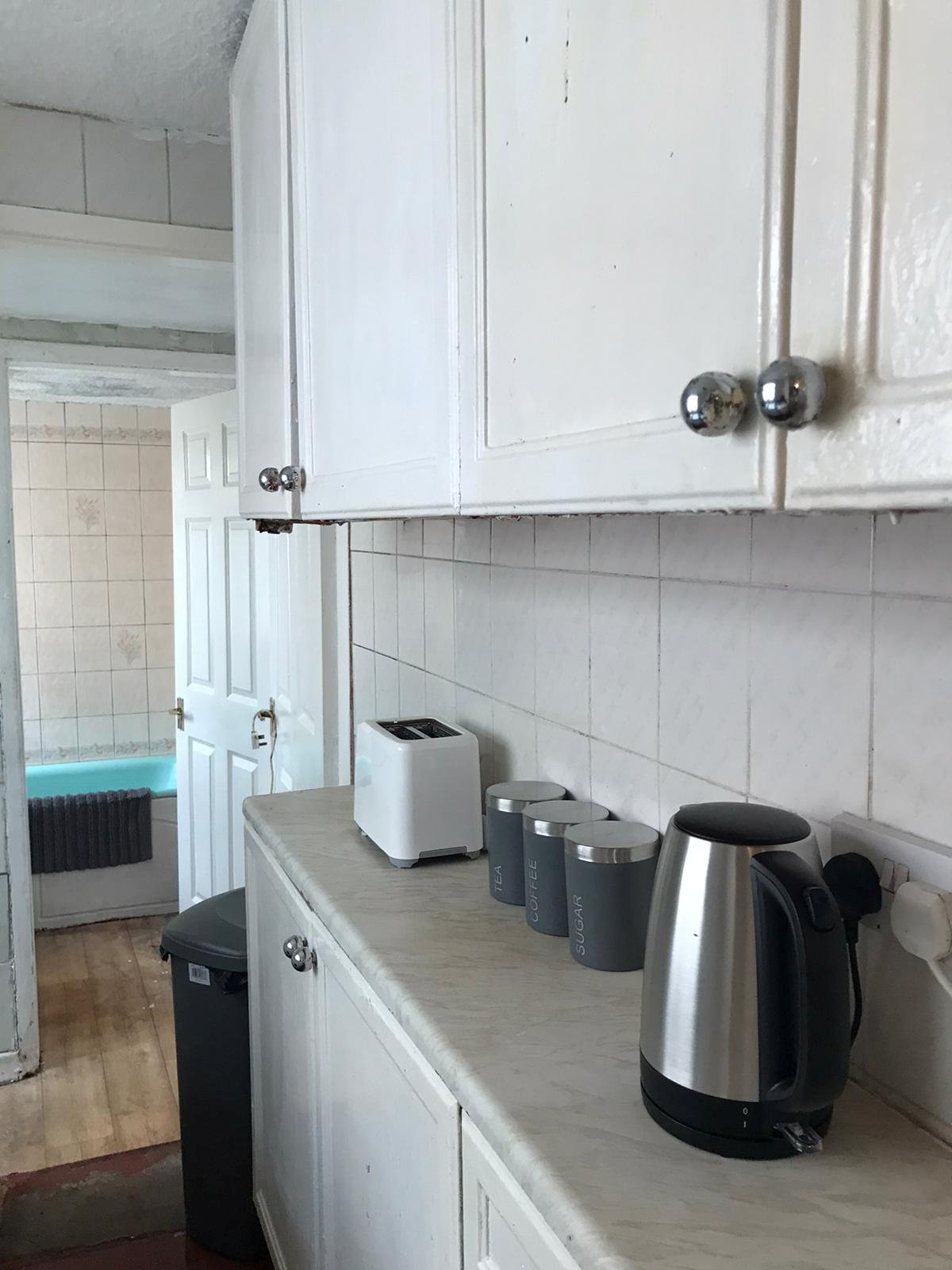 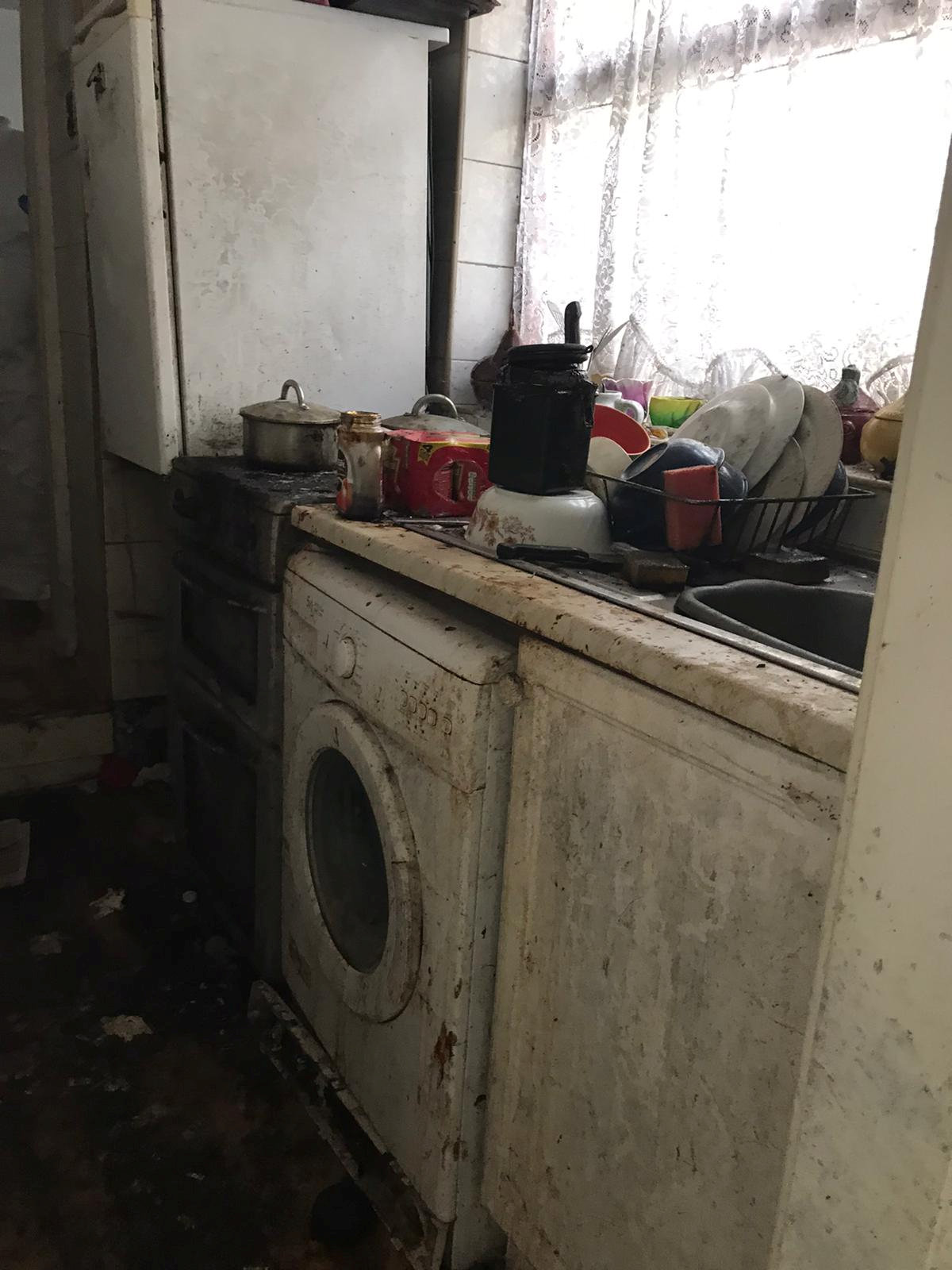 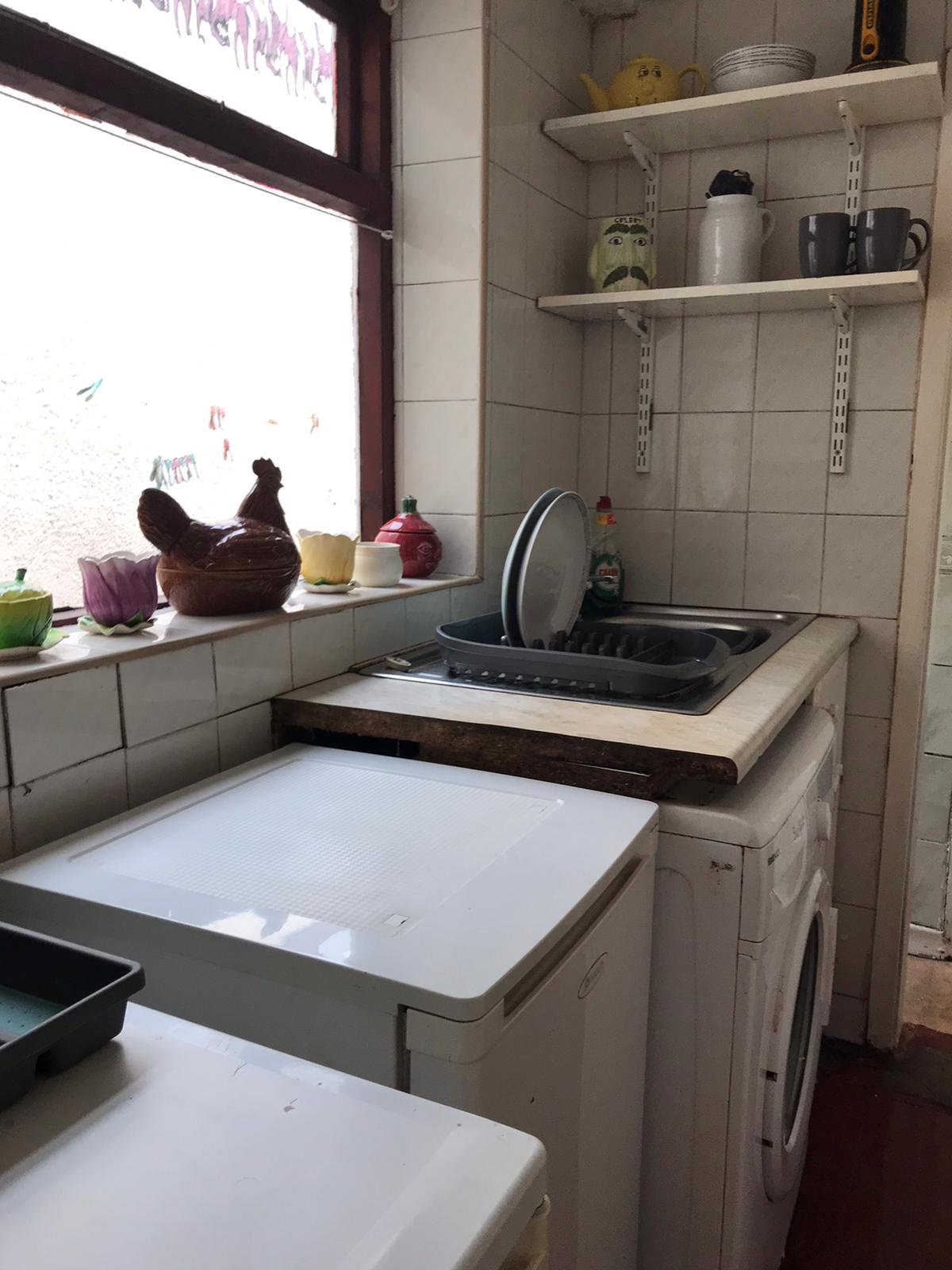 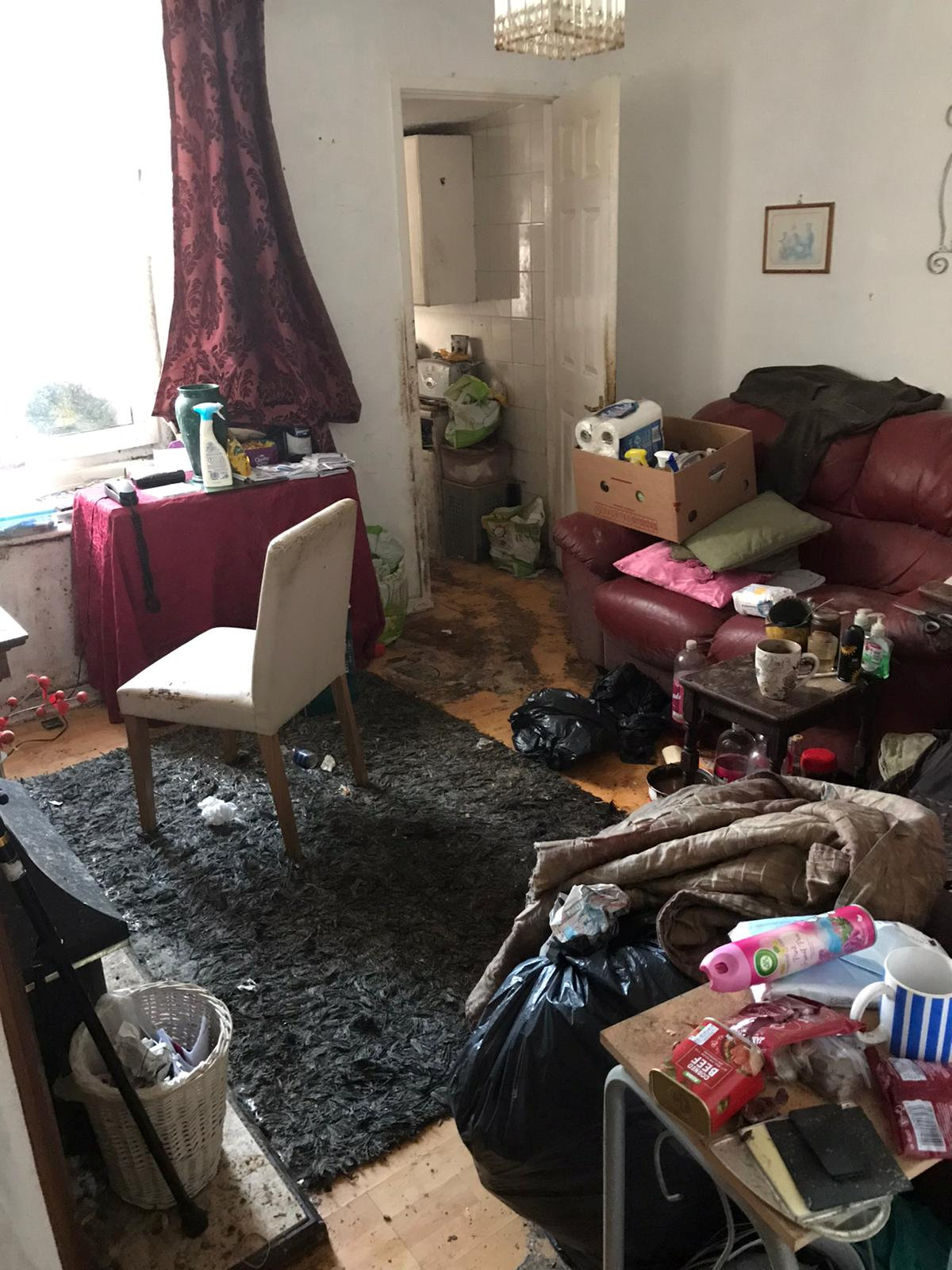 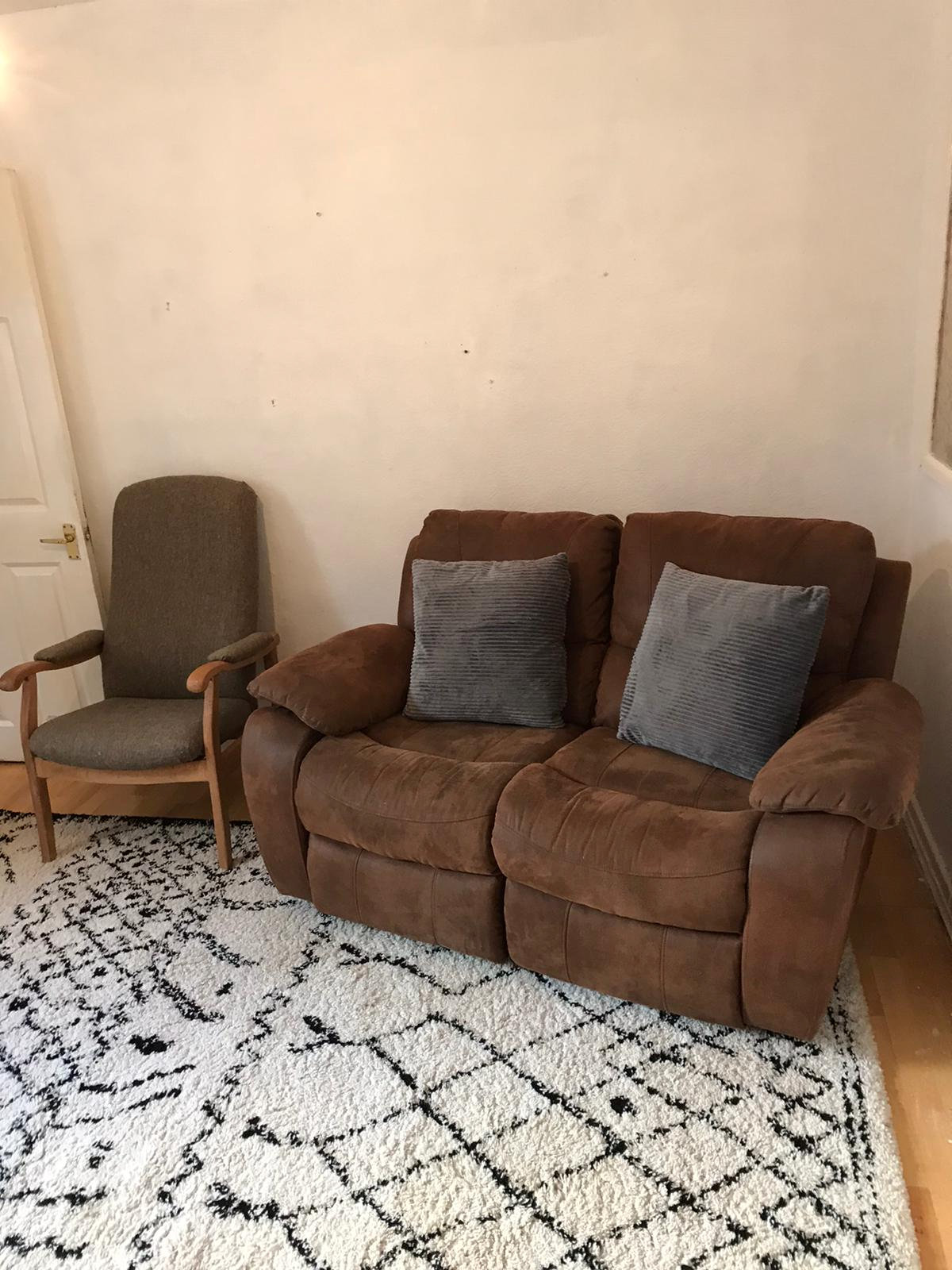 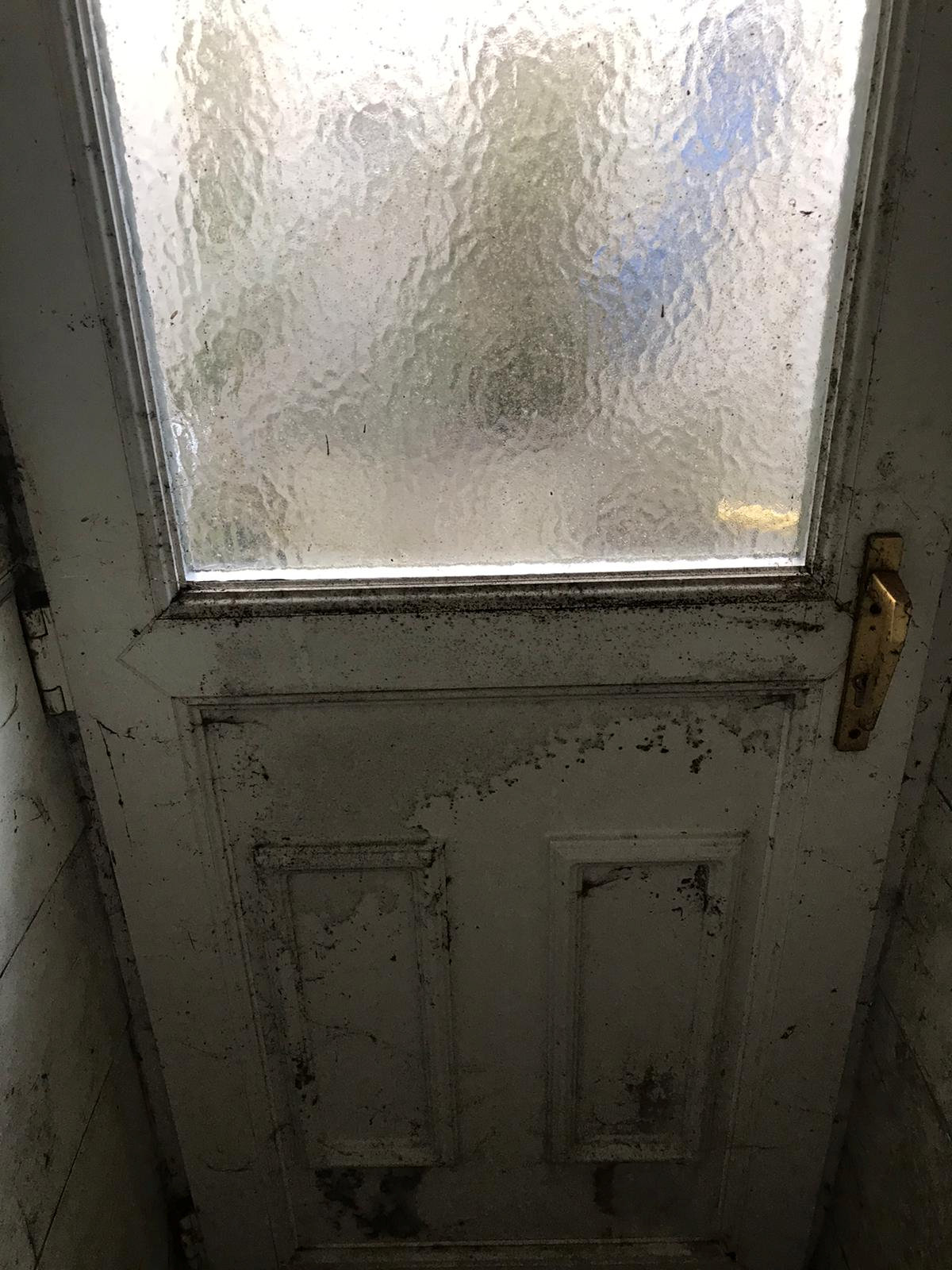 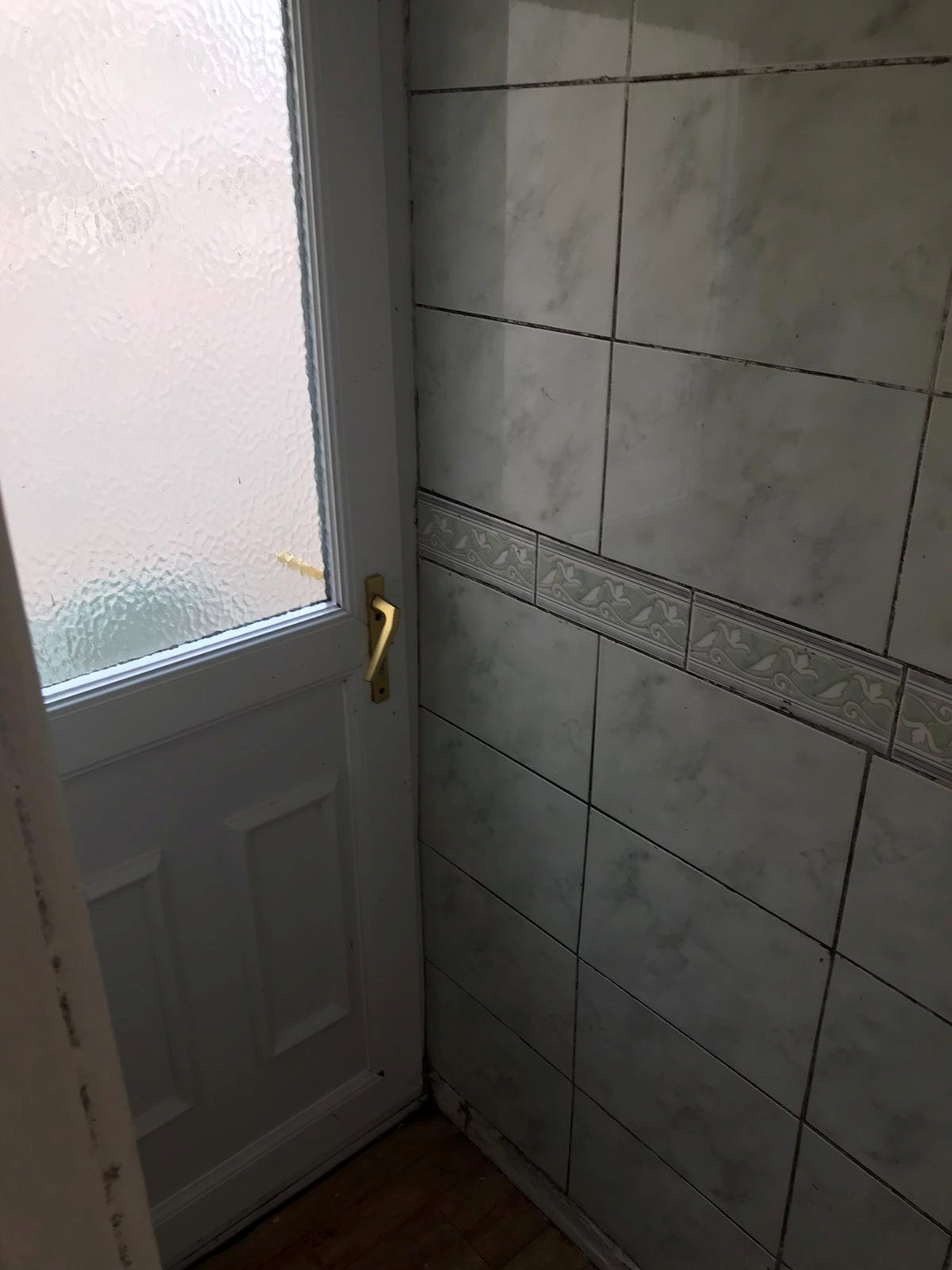 My Kind of Clean carried out a visit to the house before going back to clean it, so they could arrive with a "meticulous" plan.

Emma-lea added: "The owner had hoarded lots of things over the years, most of which was rubbish we could throw away.

"The kitchen was in disrepair and the bathroom needed plumbing work but because of the conditions no one had been in there.

"I think the place had been degenerating for some years after the death of the owner's wife.

"It's very sad that it got to this point but luckily the man's friends reached out to us and asked for help, otherwise he would still be living in conditions like that."

She added that her crew were quite emotional at the end of the clean up, which was around eight hours work for six people.

Emma-lea said: "It's very fulfilling to see the difference we made, not only to a house but also someone's life.

"Jobs like this one are about more than just cleaning.

"Hopefully others see that this kind of situation is nothing to be embarrassed about and there are ways out, they just need to ask." 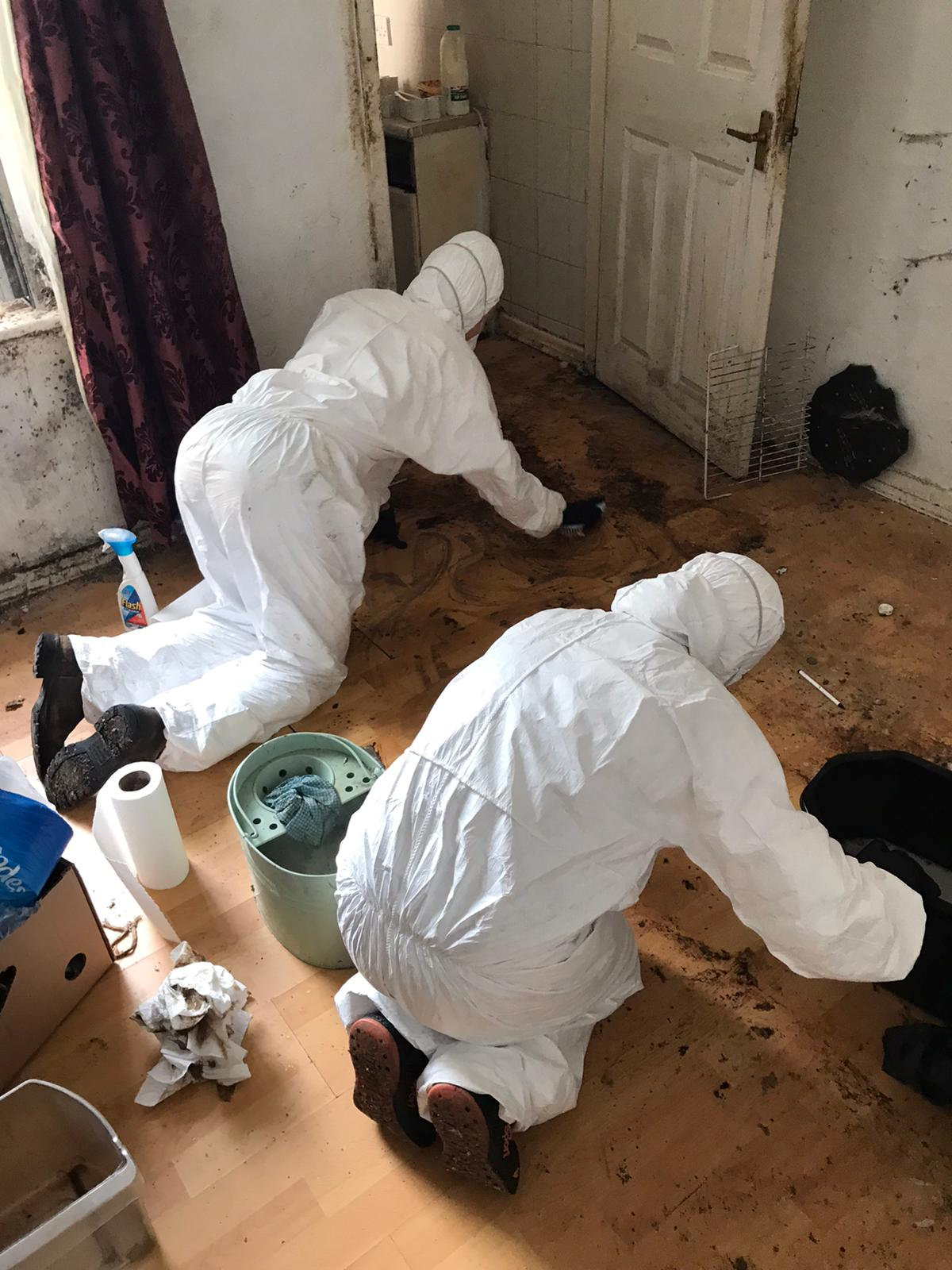 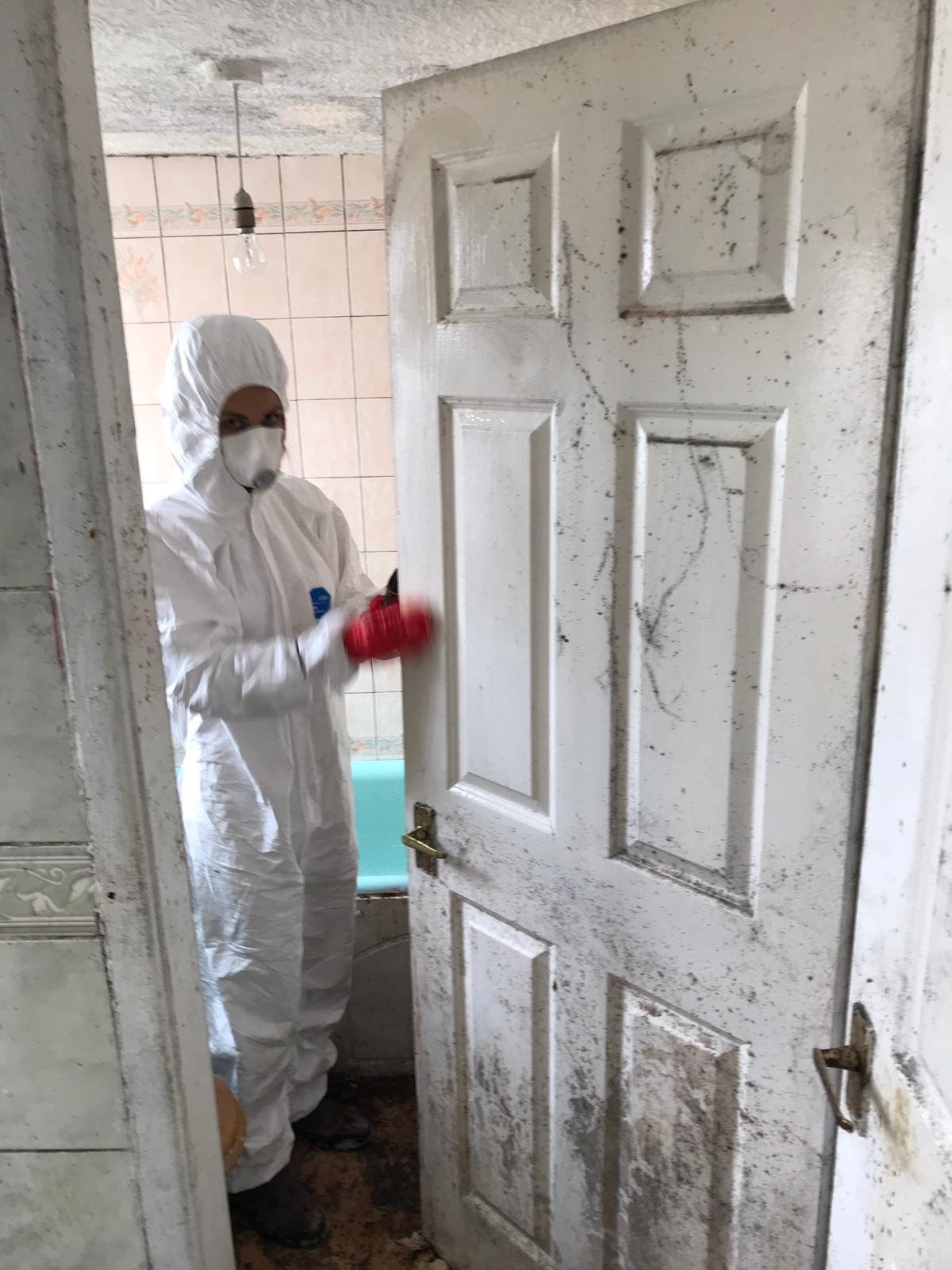 Twenty protesters to be hit with £10,000 fines for trying to bring London to a halt

Next Celtic manager odds: Martin O'Neill favourite for Hoops job as Strachan drops out, Eddie Howe still in the frame