"No one knows" what caused the death of Laura Daniels, 30, despite extensive investigations, her family was told. 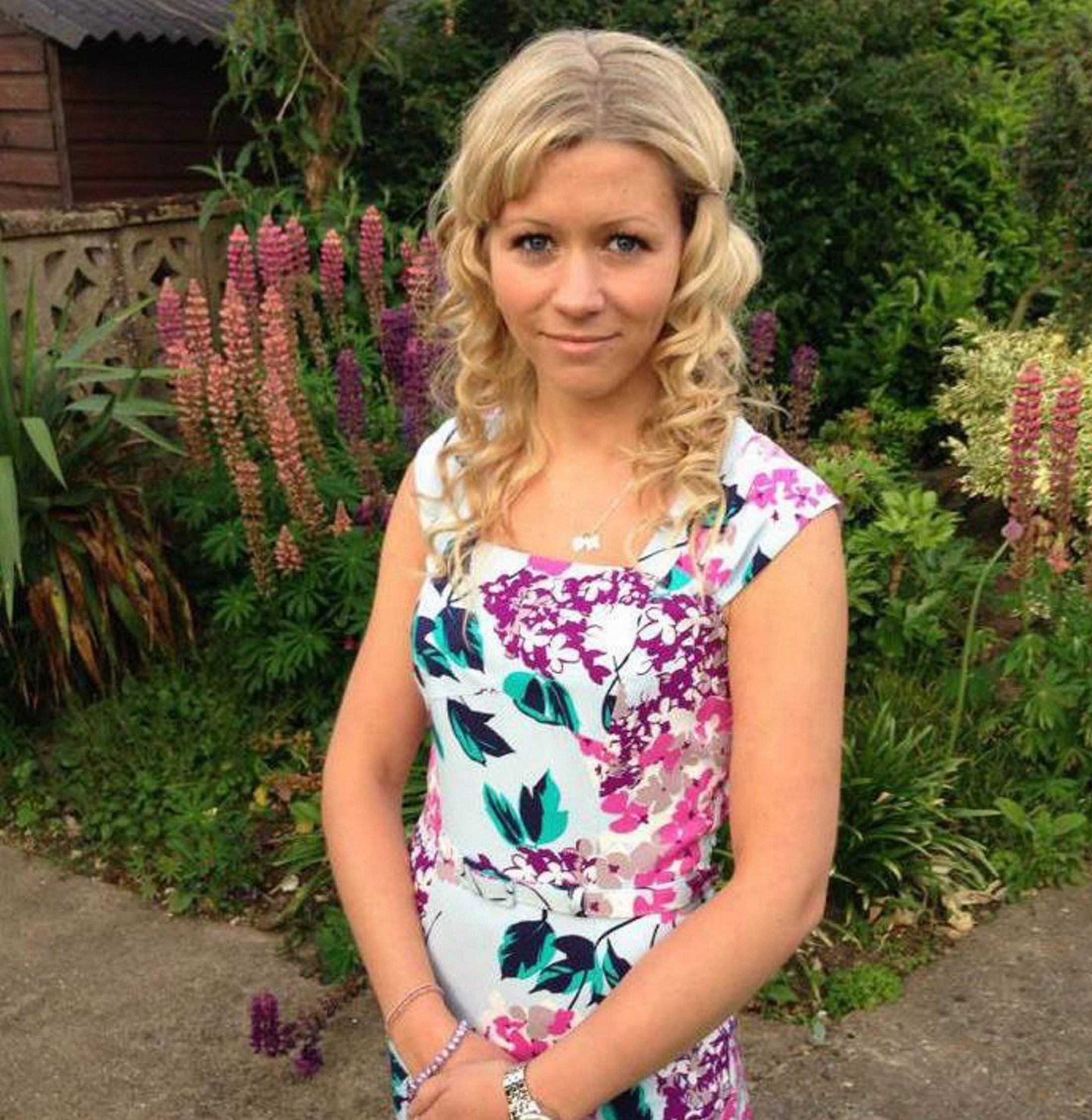 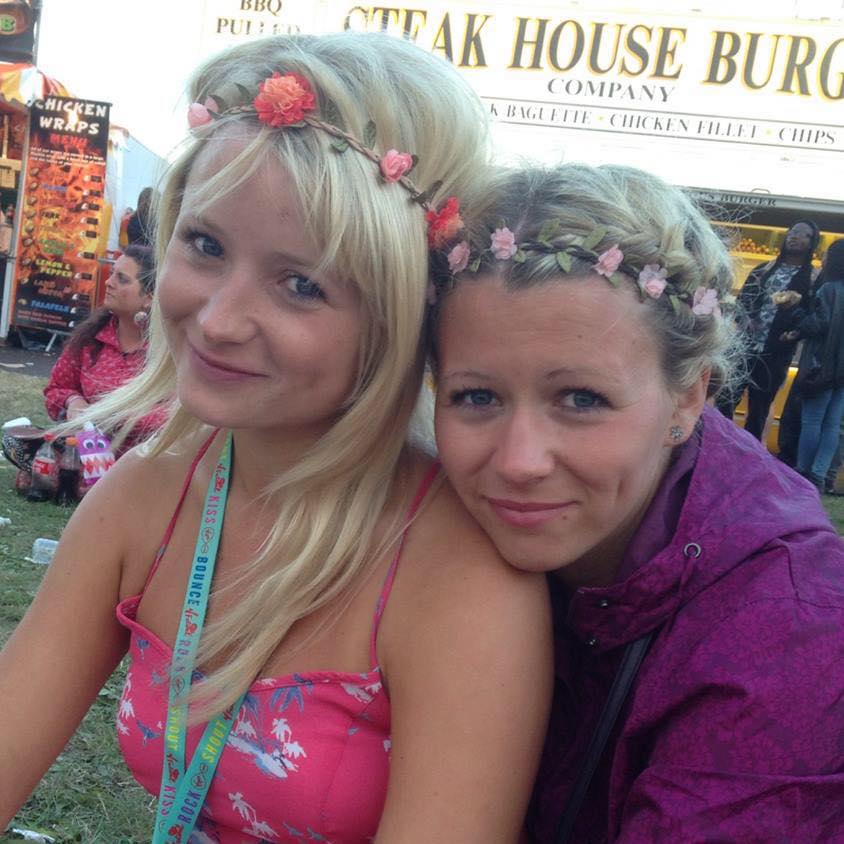 Mrs Daniels tragically passed away five years and one day after her sister was brutally killed in Thailand.

A post-mortem examination was unable to ascertain a cause of death for Mrs Daniels, a paediatric nurse who lived in Great Yarmouth, Norfolk.

Her death while pregnant was a "double tragedy", area coroner Rosamund Rhodes-Kemp said as she recorded an open conclusion.

Speaking at the inquest in Winchester, she said: "Given the post-mortem findings it is very difficult indeed to come to any conclusion other than open and that is because no one knows quite why Laura died when she did.

"No one knows, and that must be one of the hardest things for families and friends – for a young person to die and for despite all the investigation, all the inquest process we end up simply not knowing."

The inquest, which began last month and finished on Wednesday, heard that Mrs Daniels had a complex medical history and had undergone numerous surgeries and treatments at various hospitals over the years.

On September 16, 2019, she was found unresponsive in hospital shortly after speaking to staff and was pronounced dead.

Mrs Daniels' heartbroken husband Lewis told the inquest the two sisters were "best friends" and that his wife "spearheaded" the fight for justice for her sister in spite of her ongoing health struggles.

Her devastated mother Susan Witheridge wept as she told the hearing: “You lose one daughter and you just don’t expect to lose another.

"I just loved her so much and I just want her back.”

She said Mrs Daniels, who suffered from fluid in the brain, was so ill that when she travelled to Thailand for her sister's court case she had fluid "leaking from her nose".

The inquest heard Mrs Daniels had surgery in 2011 for the rare condition trigeminal neuralgia, which causes facial pain.

Mr Daniels said his wife, who was a paediatric nurse, had to undergo over 50 operations due to various health complications she suffered after the initial surgery.

The inquest heard these problems included meningitis, spinal fluid leakage, sepsis and a build-up of fluid in the brain.

Mr Daniels told the inquest it was "unbelievably" hard for his wife – from Great Yarmouth, Norfolk – to plan their wedding without her sister as many of the wedding ideas were started by her.

And he said it was "unbelievable" his wife managed to stay mentally strong in spite of not getting a clear break of good health.

She never complained, she never moaned she just got on with what she had to do every single day – that was Laura.

He said: “It is unbelievable she kept herself mentally in a strong position she just wanted to do it.

“She never complained, she never moaned she just got on with what she had to do every single day – that was Laura.”

The bodies of Miss Witheridge and 24-year-old David Miller, from Jersey, were found on the resort island of Koh Tao in 2014.

They had arrived in Thailand separately and met at the hotel where they were staying.

Two Burmese migrants who were convicted of the killings had their death sentences reduced to life imprisonment in 2020.

Lawyers for the two men had claimed evidence used in the case against them was mishandled and they made confessions under duress that they later retracted, raising questions about police competence and the judicial system in Thailand.

Human Rights Watch at the time called the verdict "profoundly disturbing", citing the defendants' accusations of police torture that were never investigated and questionable DNA evidence linking them to the crime.