A stabbing spree in Queens early Monday left six men wounded — and the attack appears to be gang-related, authorities said.

The victims were slashed by six men during a large fight around midnight Monday at 111th Street and 43rd Avenue in Corona, according to police.

Two men, 29 and 22, were slashed in the head, cops said. The older man refused medical attention, and the younger victim went to Elmhurst Hospital Center.

A 36-year-old man who was stabbed in the stomach went to the same hospital, cops said.

And a 24-year-old man stabbed in the left side of the torso and leg went to NewYork-Presbyterian Queens.

Initially, it appeared that there were four victims — but two other men who were stabbed in the same incident showed up at local hospitals later on, according to cops. 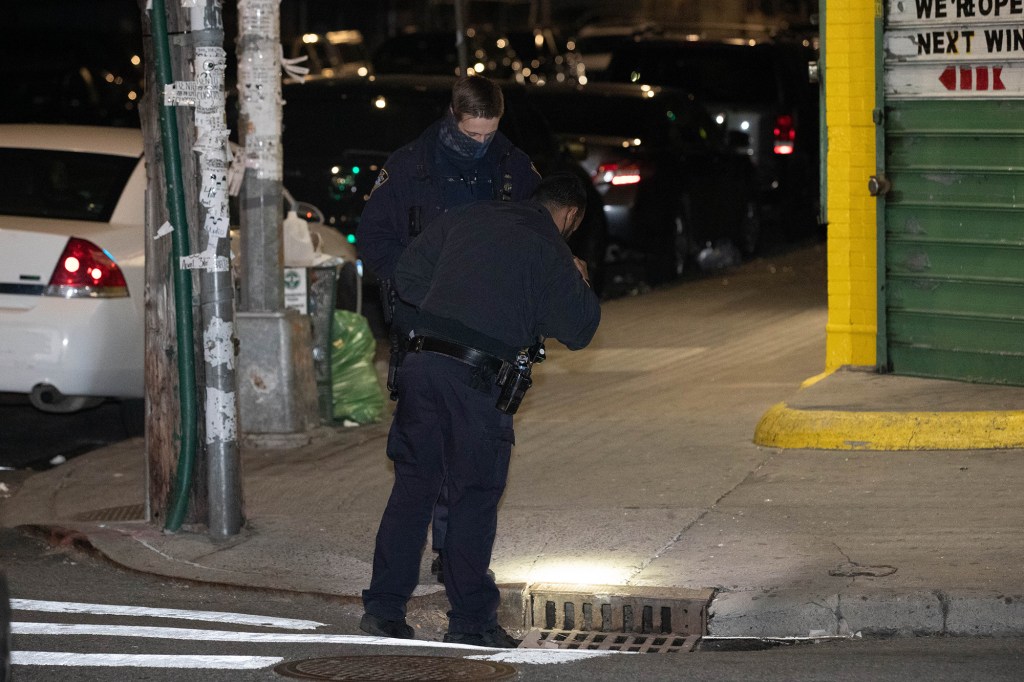 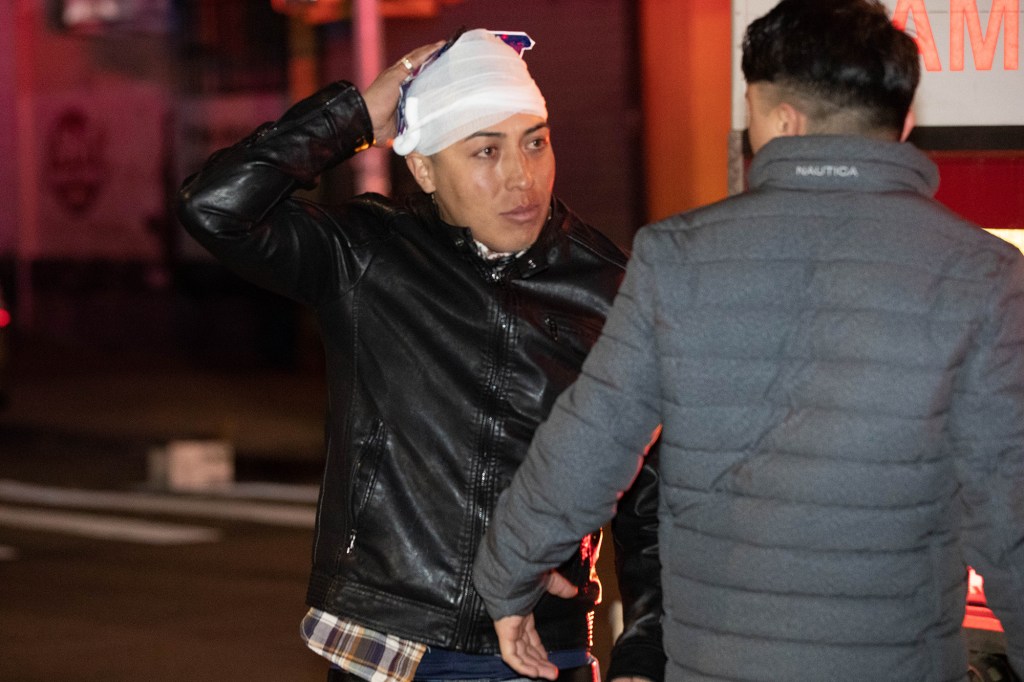 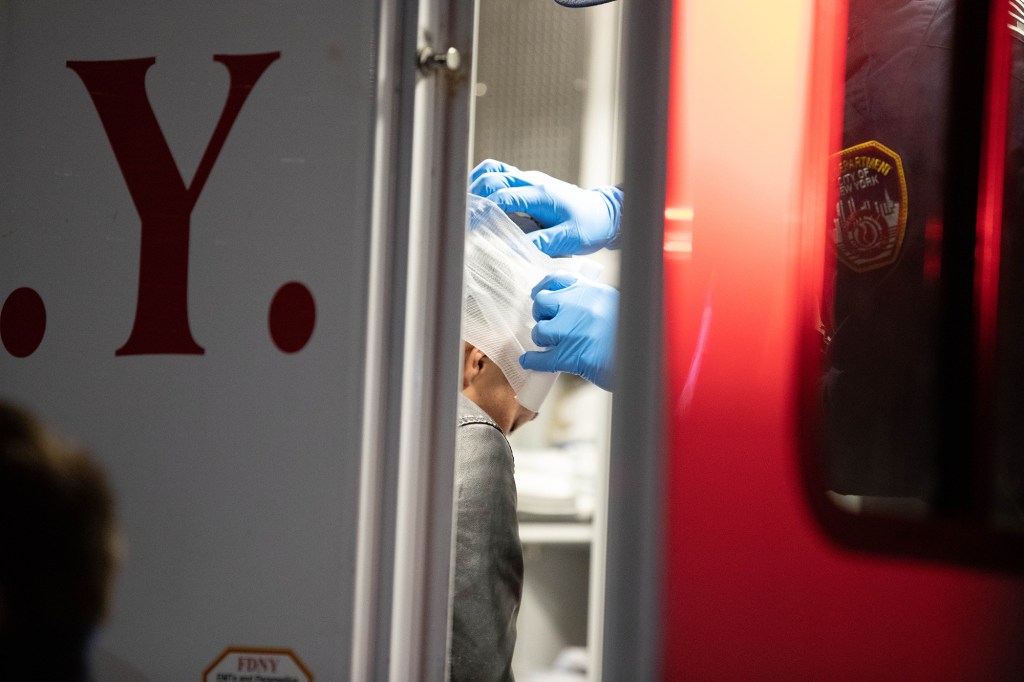 What is the R rate and how can I track it in my area? – The Sun

Who was Mark Hollis and what do we know about the Talk Talk singer's death?