The respected TV journalist had earlier retweeted a furious message from one viewer branding his lockdown-breaking colleagues "morons" who had spent months "preaching" to Brits amid the pandemic. 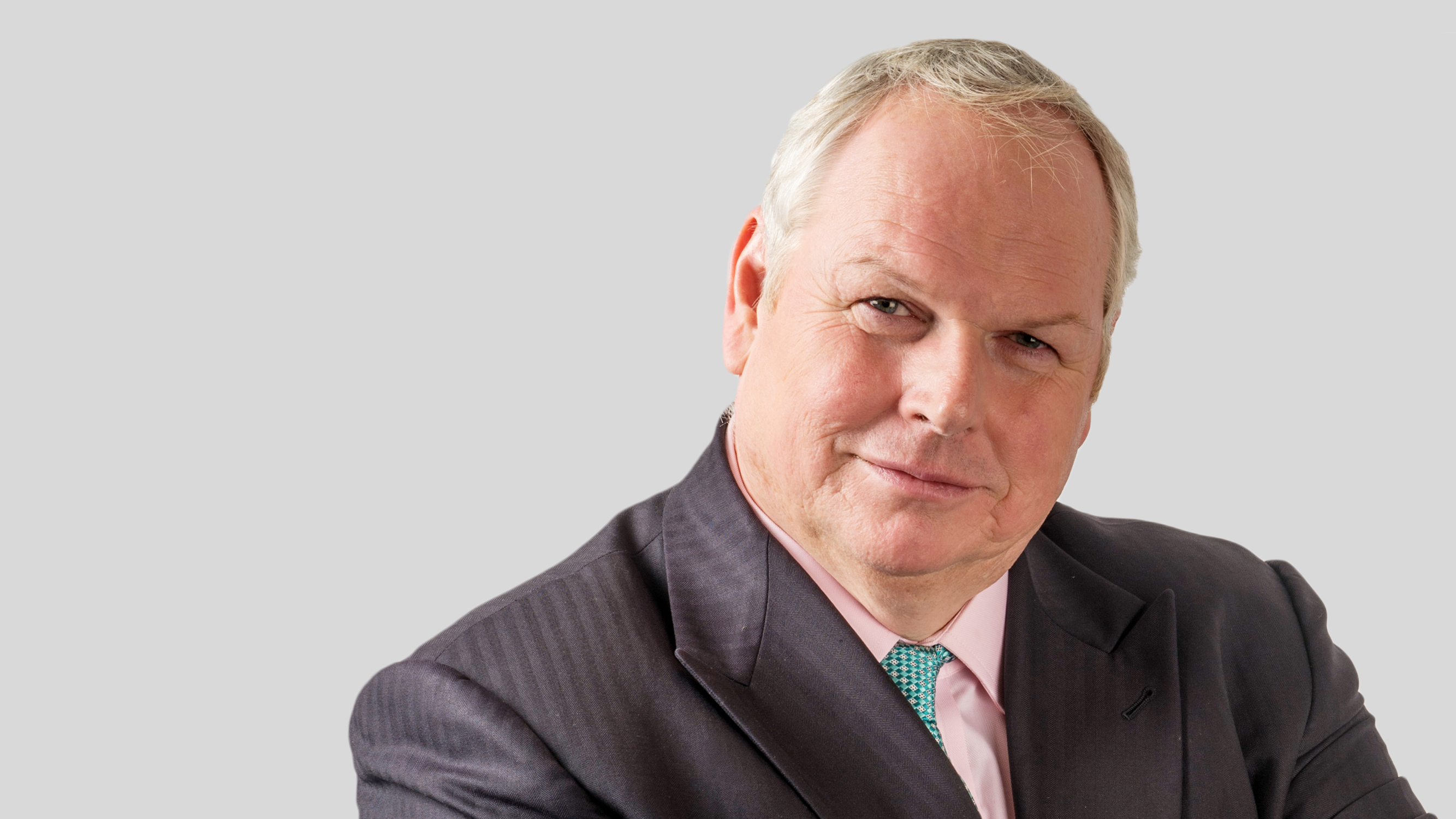 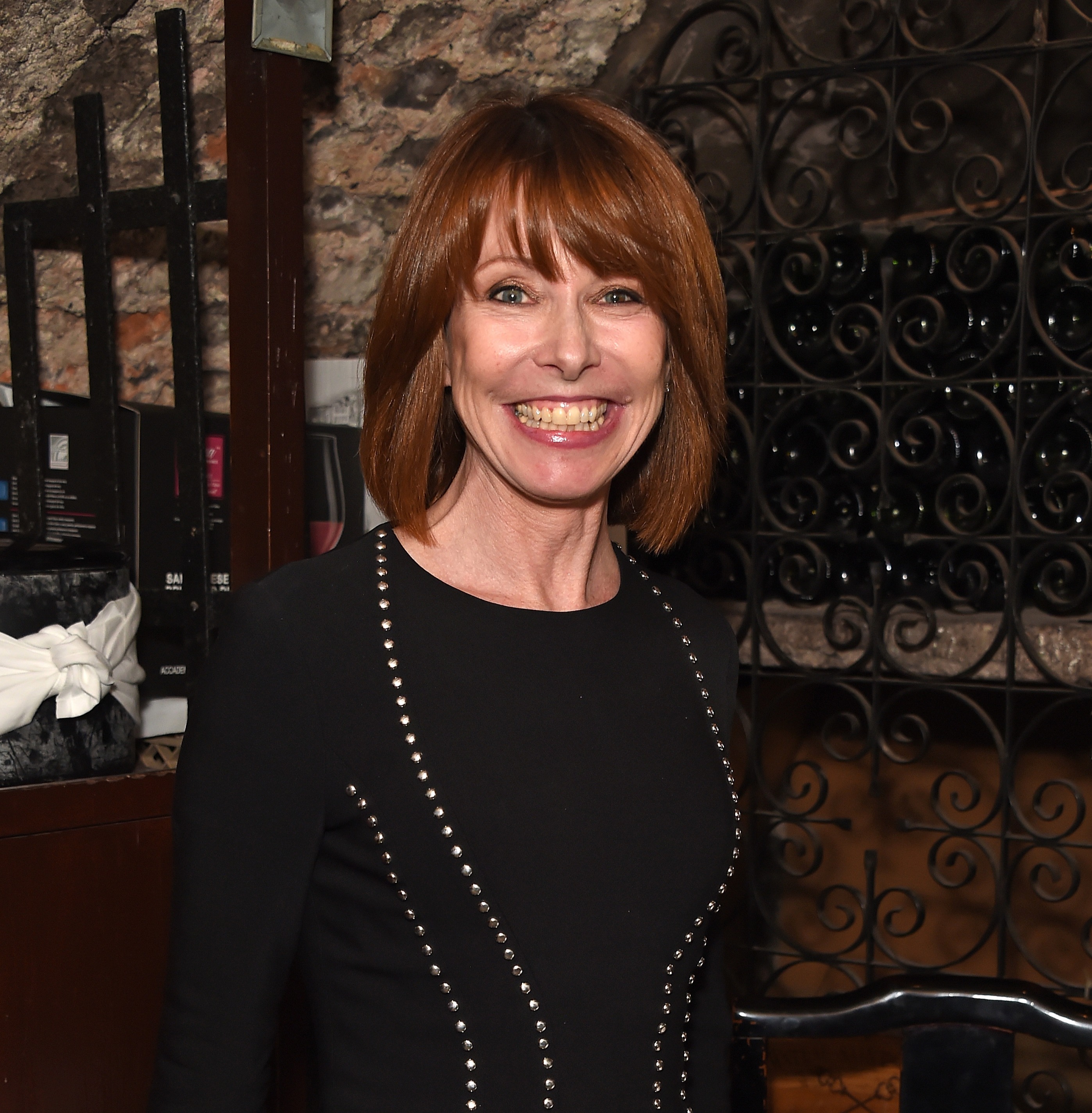 Speaking to the Guardian, Boulton said his retweets did not necessarily endorse the statements made while adding the party revelations may have undermined Sky's work during the pandemic.

He said: “That said, I retweet things because I think they’re of public interest, and certainly my feed has reflected a lot of people who are very concerned about the credibility of Sky News, and that I think is the important issue: the credibility of our journalism.

“My view is that Sky has worked very hard during the whole Covid crisis and has taken a very clear line about public safety, and obviously something like this perhaps underlines [the importance of] that.”

However, Boulton added that he viewed Burley as a “remarkable” journalist adding: “Whatever happens next is not my decision and obviously it’s not up to me to criticise colleagues.” 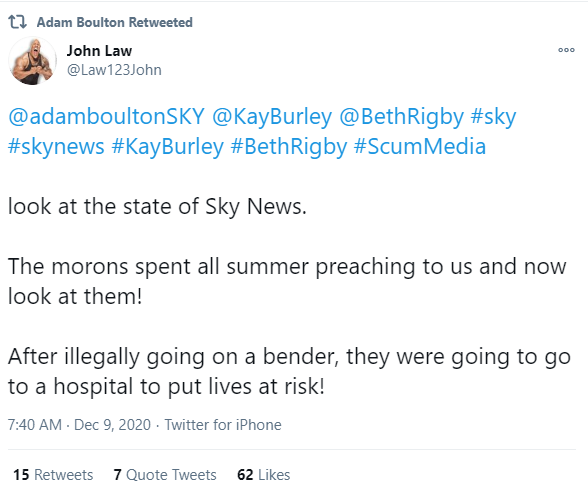 Sky political editor Beth Rigby , 44, has been taken off air along with Burley, 59, north of England correspondent Inzaman Rashid and presenter Sam Washington while the company launches an internal investigation.

All Sky staff attended a meeting on Wednesday afternoon where they were told the four faces had been taken off air.

The group partied in a group of around nine at Century Club in Soho, London, against the rule of six.

A group then carried onto a private restaurant, Folie, before four went back to Kay’s west London home.

The identities of other attendees have not been revealed, although it is rumoured ex-royal correspondent Paul Harrison could have been at the dinner, according to the Daily Mail.

Two members of the party are also said to have signed non-disclosure agreements. 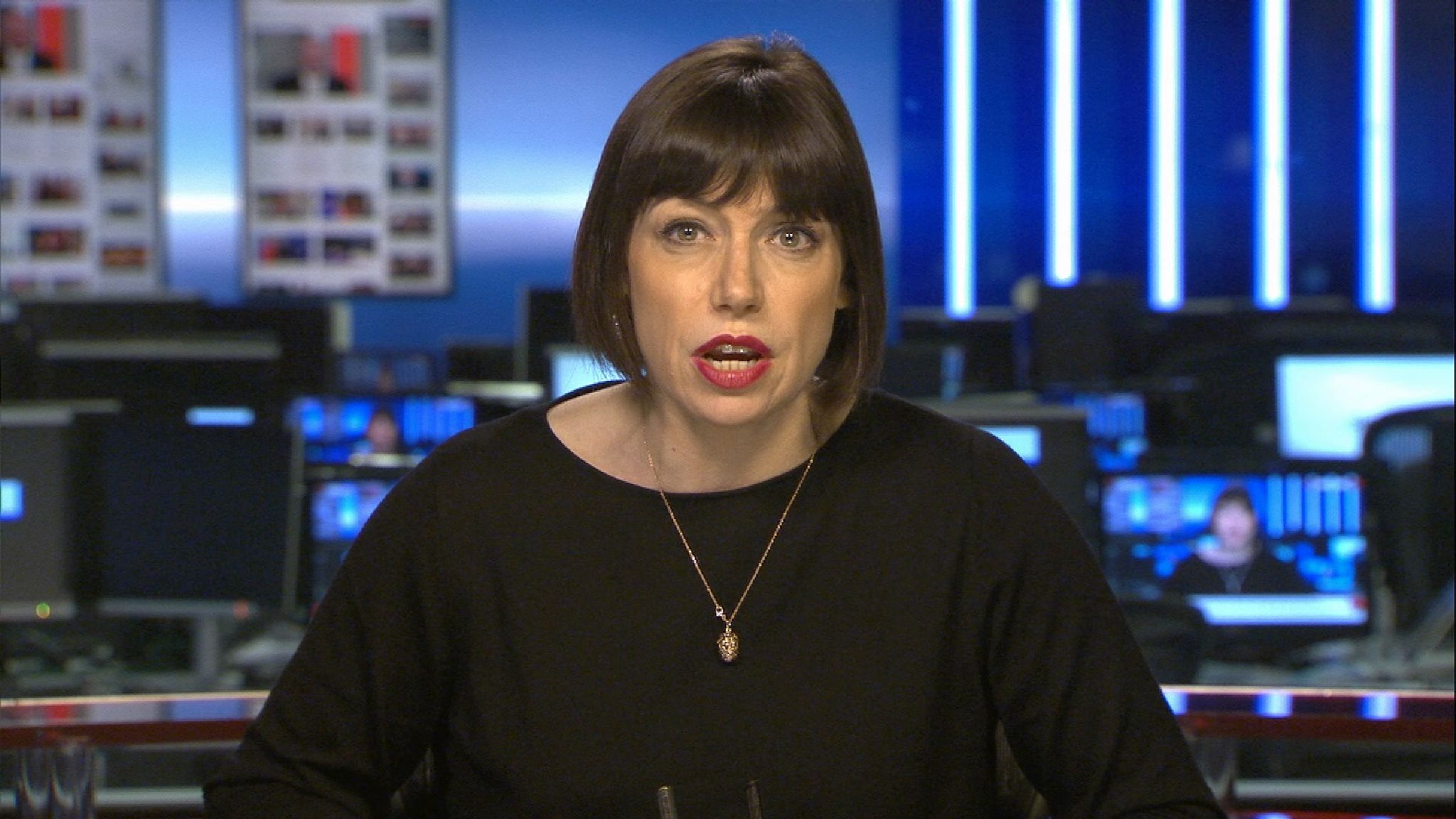 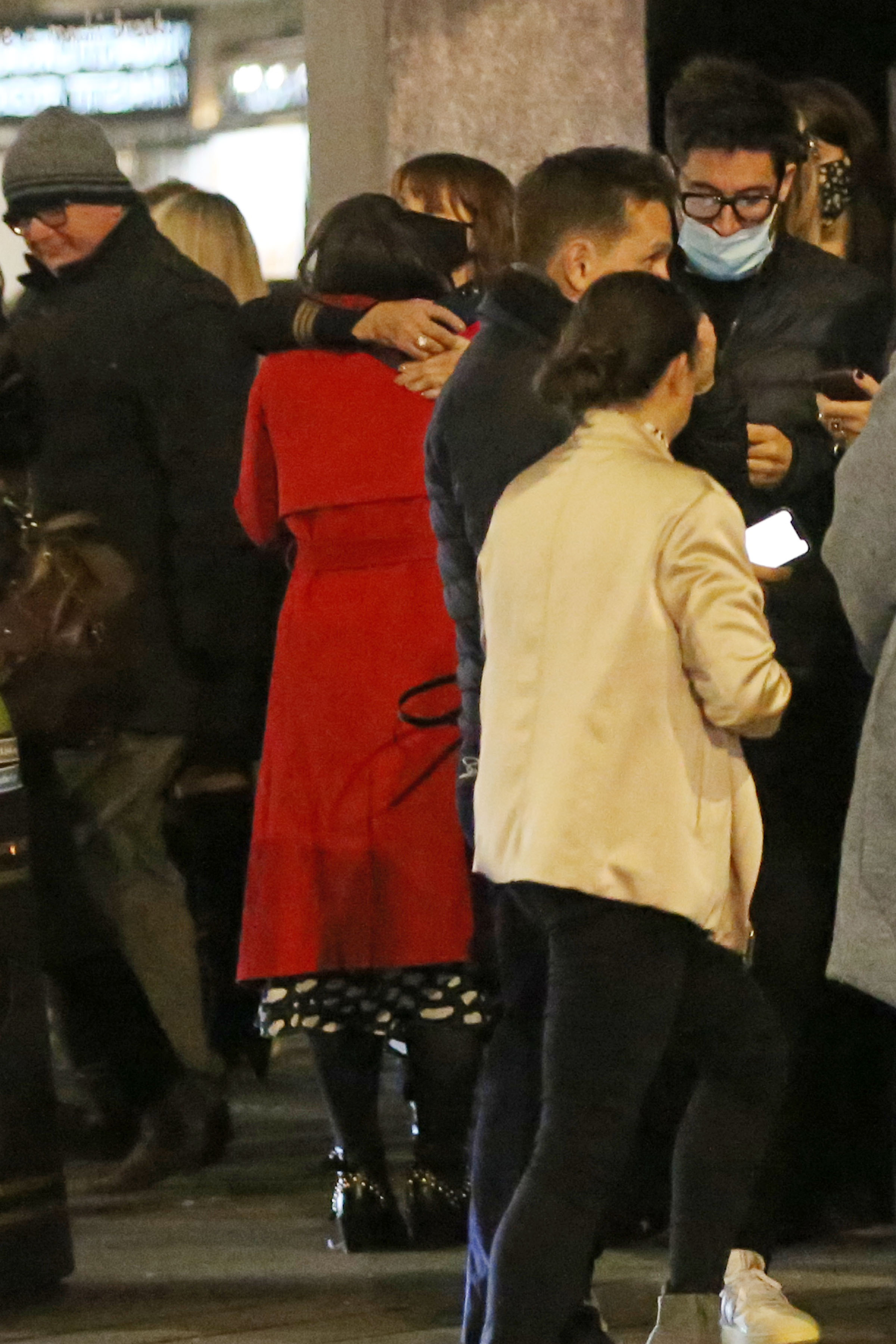 Sky News bosses appear to have strengthened punishments after a source claimed yesterday Beth had only been subjected to a "ticking off".

Boulton, who has worked with Kay since 1989, retweeted a message from a viewer that read: "Look at the state of Sky News. The morons spent all summer preaching to us and now look at them!

"After illegally going on a bender, they were going to go to a hospital to put lives at risk!"

Sky News colleagues are said to be furious at the group's behaviour.

One insider told The Guardian furious colleagues questioned "what the shuddering f***" the group of nine were thinking.

And tongue-in-cheek political site Guido Fawkes pointed out Inzamam Rashid possibly made a 206 mile journey from his Manchester home to party with pals in London.

The Sun exclusively revealed how host Burley had been axed after she was supposed to be fronting the channel’s coverage of the first Covid-19 vaccination in Coventry but was stood down at the eleventh hour. 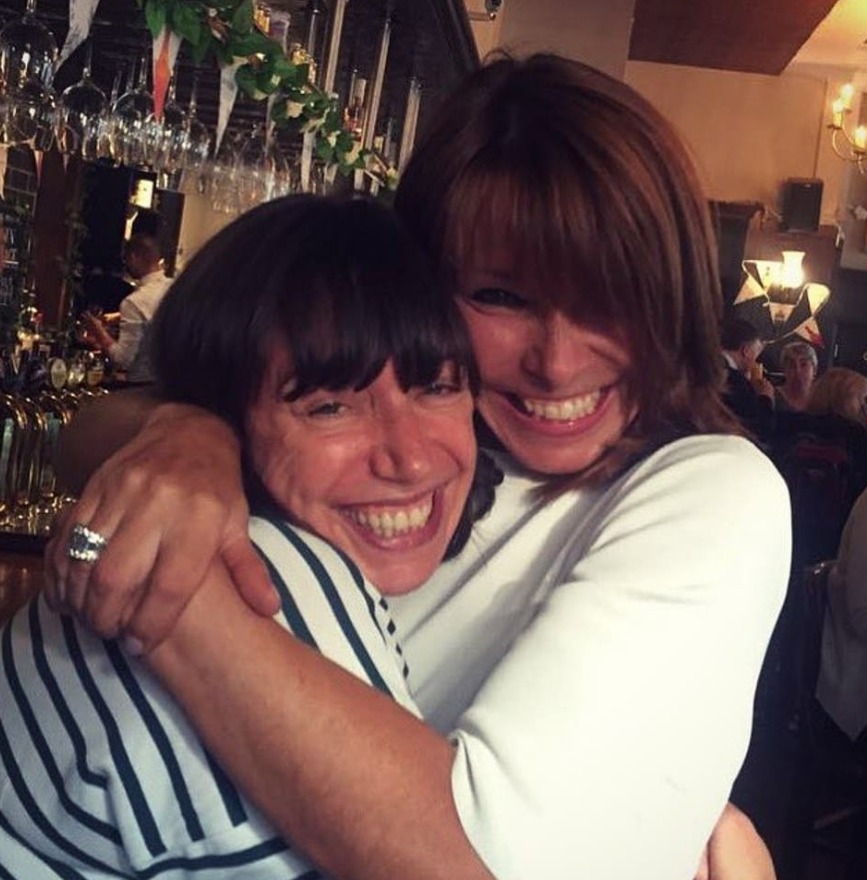 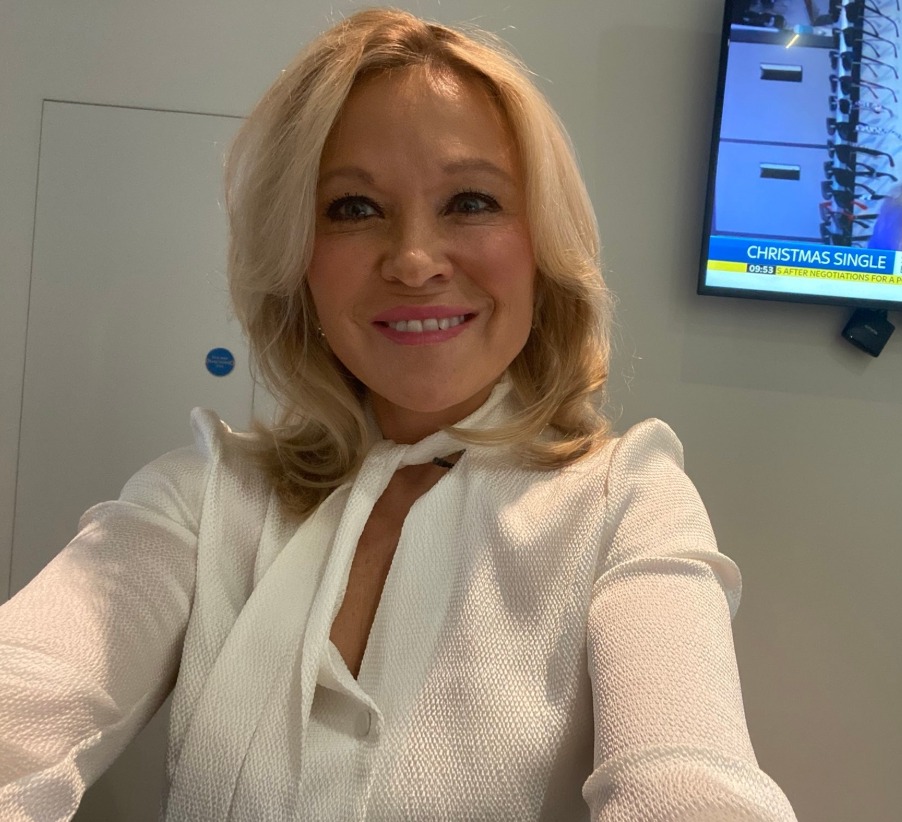 Sarah Hewson was drafted in to replace her for the momentous event.

She will now be off air for the rest of the week, and has been told to take annual leave while bosses mull over her future.

A Sky source said: “The Sky News bosses were absolutely furious at Kay.

“She should know better and they told her as such. They’ve told her she’s off-air for the foreseeable. It looks like it will be 2021 before she’s back.

“The others involved have also been warned about their behaviour. Beth, Inzy and Sam have all had tickings off too but none more so than Kay.”

Sky declined to comment but the presenter herself tweeted that she was on a planned trip to Africa.

"Lovely people, whatever else you read be safe in the knowledge I was always heading to my beloved Africa on Friday to sit with lions," she said.

"They kill for food not sport."

On Monday night Kay tried to play down the rule breach, and claimed she only entered Folie to use the toilet.

She said: “I want to apologise to you all for an error of judgment.

"On Saturday night I was enjoying my 60th birthday at a Covid compliant restaurant.  I am embarrassed to say that later in the evening I inadvertently broke the rules. I had been waiting for a taxi at 11pm to get home.

"Desperate for the loo I briefly popped into another restaurant to spend a penny. I can only apologise.” 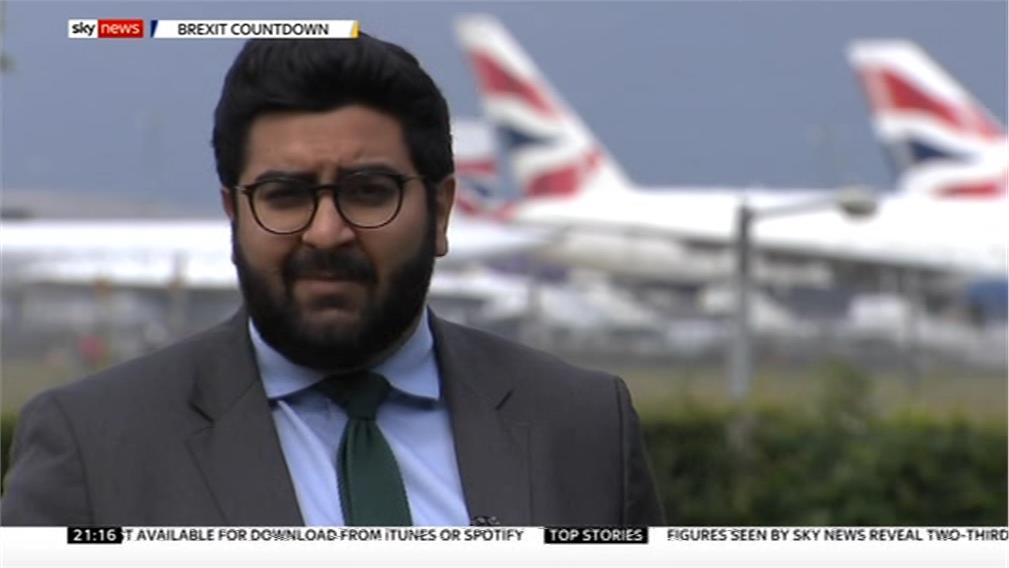 Boy, eight, who died of meningitis was 'failed' by hospital staff

Piers Morgan and Meghan Markle: A timeline of their feud – The Sun