Sky today won a groundbreaking legal battle against a man accused of breaching their copyright after he made thousands of pounds by providing hyperlinks links to watch their TV shows on YouTube and Reddit.

The company was granted an interim interdict at the Court of Session against Alex Cherrie after finding he was behind YouTube and Reddit channels providing access to shows which are behind a paywall.

An interim interdict is a court order made in Scotland which prevents someone from acting in a way which would breach another party’s legal rights. Breaching an interdict can result in a fine or imprisonment.

In this case, Sky TV UK sought to prevent Cherrie, of North Lanarkshire, from copying their programmes and from providing links to these via his own online forum.

The ruling could set a precedent for companies seeking to protect their copyright from people who set up links to allow others to bypass their paywalls.

Cherrie’s YouTube channel had nearly 100,000 subscribers and was viewed 16 million times since being set up in 2016. He was charging users up to £17 per month.

In a judgment issued today at the Court of Session, Lady Wolffe granted an interim interdict preventing Cherrie from breaching Sky’s copyright. 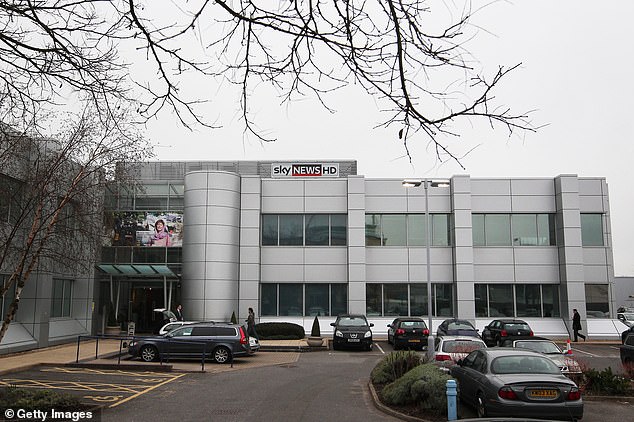 The court heard that he had been providing hyperlinks to shows including A League of Their Own, Cop Squad, Thronecast and Portrait Artist of The Year.

Cherrie had built up streams with thousands of people and had been getting them to pay for hyperlinks to material which was owned by Sky.

In considering whether to grant an interim interdict, the court has to be satisfied on the face of the case that the pursuer has title to sue, that there is a substantial question to try, and that the matter is urgent.

The court – either the Sheriff Court or in the Court of Session – must also be satisfied that the ‘balance of convenience’ favours the granting of the order.

Lady Wolffe said: ‘The pursuer has established that the balance of convenience favours the grant of interim interdict. A number of factors support that conclusion.

‘The pursuer has established a strong prima facie case. It has also demonstrated that this is potentially a flagrant breach, given that the infringing posts on the Subreddits have continued notwithstanding the closure of the defender’s YouTube Account and, indeed, the removal (at the pursuer’s request) of infringing content from that channel as far back as July 2020.

‘Furthermore the pursuer’s use of alternative non-litigious means, in the form of requests to YouTube and Reddit, has had only limited success.

‘The pursuer’s concern is that, if the defender had advance notice of these proceedings and the interim interdict, he would seek to evade detection by setting up new online accounts under different aliases. 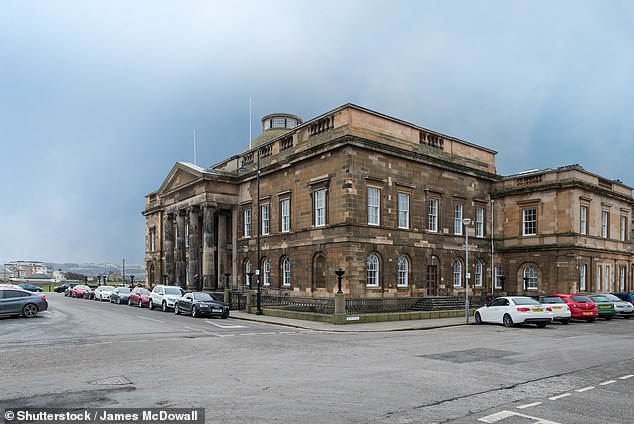 ‘The defender’s activities demonstrate infringement on a large scale. The defender has in excess of 51,000 users across the Subreddits and had 95,000 users on the YouTube Account.

‘The number of users of the Subreddits continues to grow: between July and November 2020 there had been a 17 per cent growth in numbers.

‘There could be no legitimate purpose in the defender’s activities on the two online platforms other than to benefit financially from his repeated copyright infringements.

‘Infringement at this volume materially impairs the pursuer’s business model. The infringements continue.

‘The defender was not just engaged in copying images, the defender appears to have copied and made available to the public whole episodes of the pursuer’s content which has the protection of copyright.

‘The defender has thousands of viewers who may view the Sky Broadcasts without restriction. None of this has been authorised by the pursuer.’

The court was told that the accounts were being run under the names Cherzo and Cherzo1 and an investigation was carried out which led to Cherrie being identified as their operator.

The Subreddits and the YouTube Account all contained details of how to donate and included links to online payment platforms Patreon and PayPal.