A SUSPECTED human trafficking victim has died after a fire at a cannabis factory in the West Midlands.

Emergency services were scrambled to the blaze broke in Brierley Hill on Thursday night – with two men pulled from the unit. 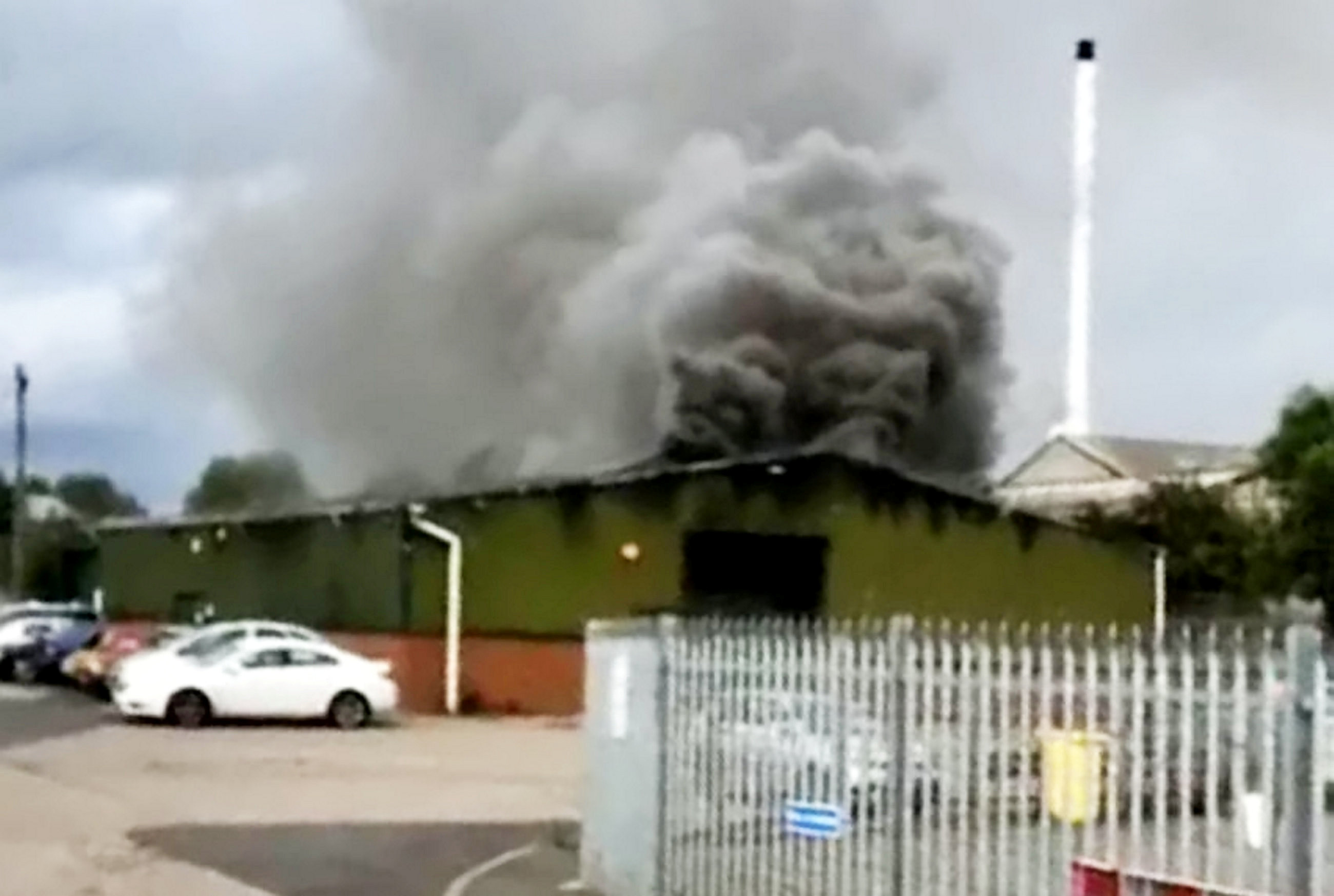 Tragically, a 43-year-old victim died from his injuries.

The other man, in his 20s, was also taken to hospital.

And West Midlands Police have now launched an investigation after revealing the men had been trafficked into the UK from abroad and had been held against their will.

A spokesperson said: "The unit, used to grow cannabis on an industrial scale, was locked meaning these men had no way to escape the fire, which tragically lead to one man’s death."

Authorities are now working to establish just what caused the fire.

Detective Inspector Jim Mahon from force CID appealed for anyone with information – particularly the owner of a drone that had been seen flying over the unit when the fire first broke out.

Superintendent Jason Anderson of Dudley Neighbourhood Policing Unit said: “Our thoughts are with the family of the man who has tragically lost his life in these awful circumstances. We will be supporting detectives leading this enquiry anyway we can.

“A cannabis factory was discovered at the unit and we now believe these vulnerable men were trafficked into the UK and criminally exploited.

“We understand the concerns and harm that drugs cause in our communities and we continue to work tirelessly with partners to prevent organised criminality and the exploitation of vulnerable people in this way.”

Anyone with footage, or any information, no matter how small it may seem, is urged to contact us via Live Chat on our website, or by calling 101. 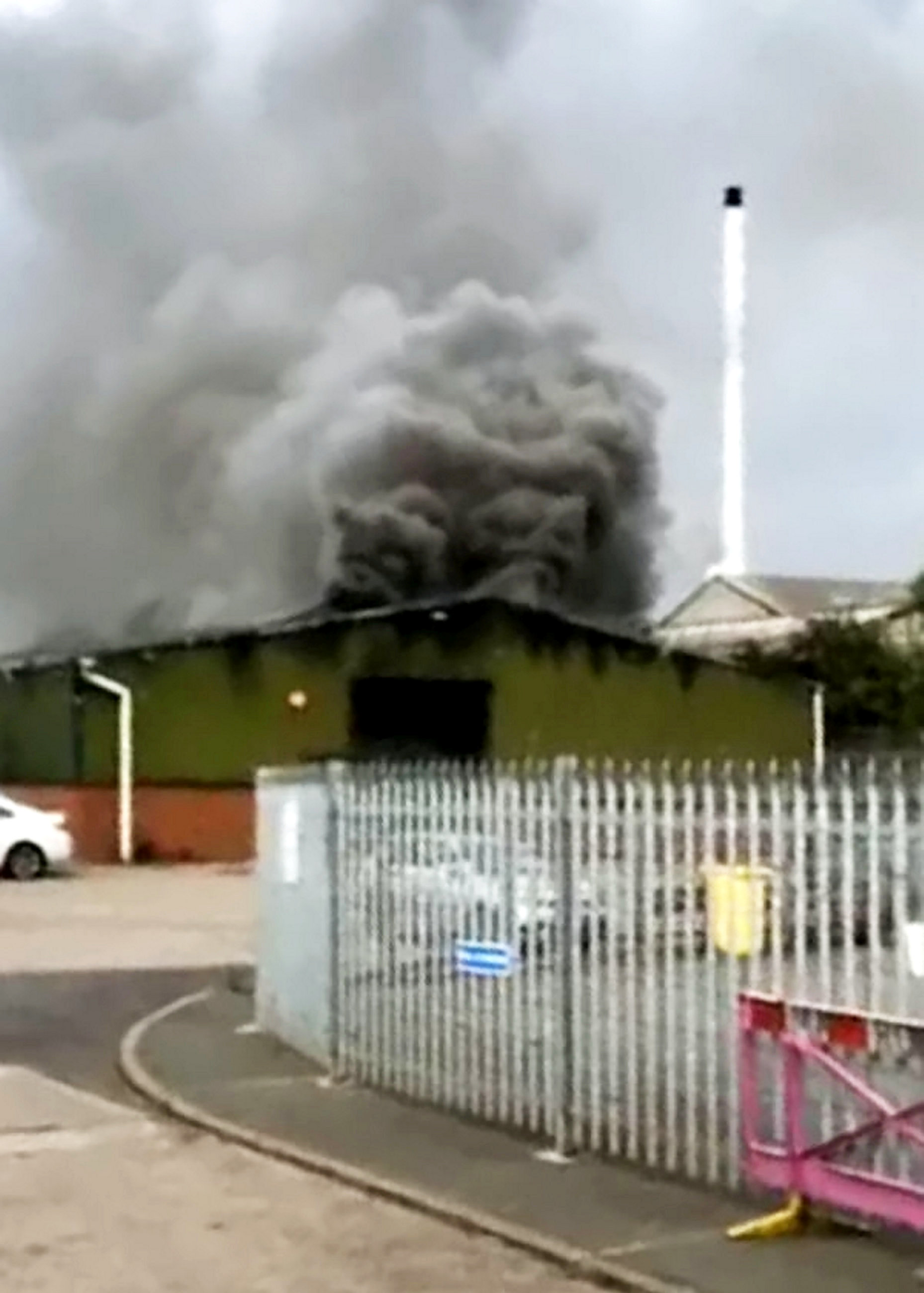 Sailor from USS Theodore Roosevelt with coronavirus transferred to ICU

World’s most expensive island on the market for massive £360million