A ‘SMUG’ teenager callously said “Hola Amigo”before calmly blasting his pal in the face with a shotgun – waving the gun at his victim’s mother as he fled the scene.

Video-game obsessed Jacob Talbot-Lummis, 16, was jailed for 24 years today after lying in wait for his former friend, 15, as he walked to school. 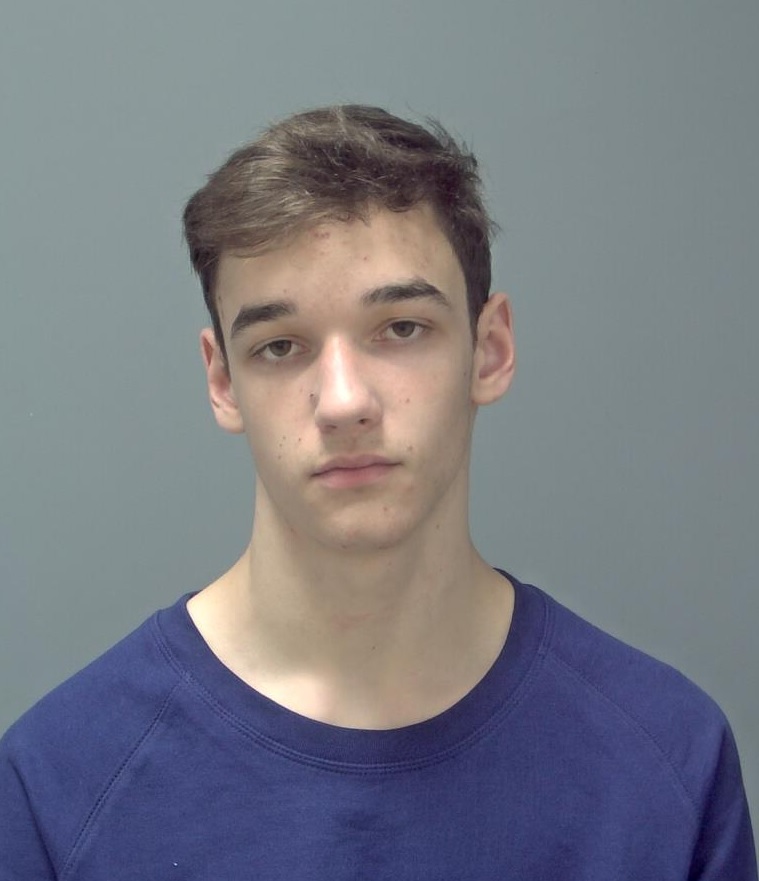 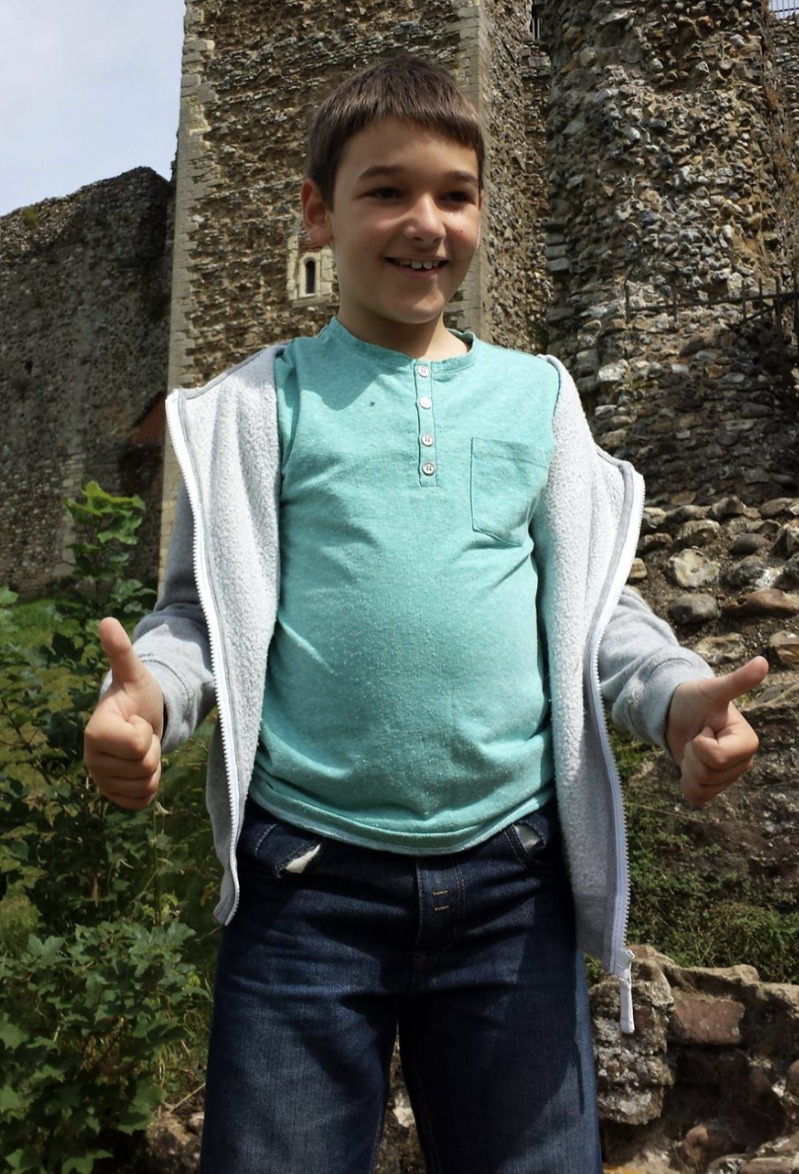 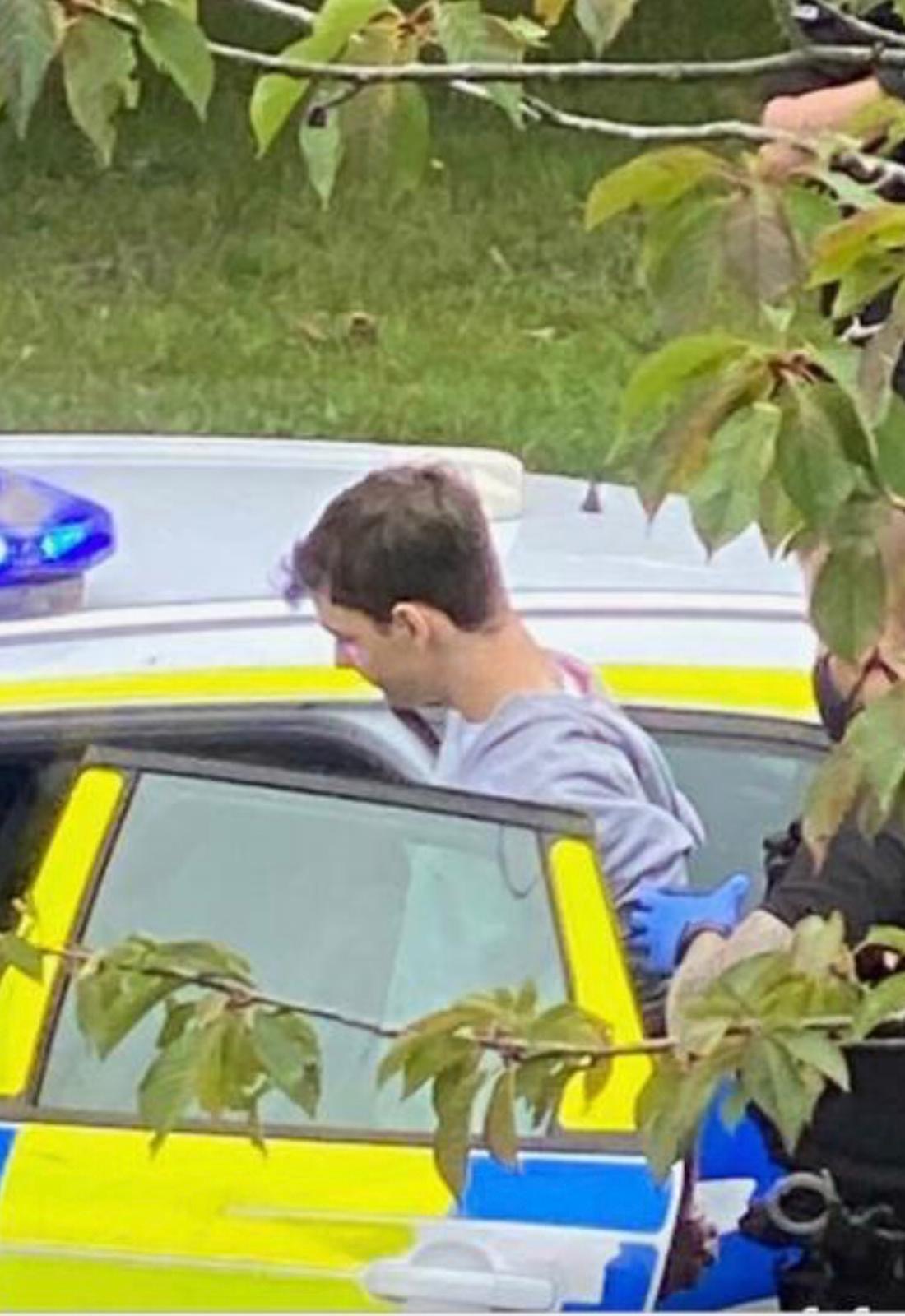 The teenager smirked as his victims’ mother as she battled to save her son’s live as he lay critically injured in a pool of blood outside his home in Kesgrave, near Ipswich.

He waited outside of his victim’s home for 90 minutes before walking up to his friend and shooting him directly in the face from less than 5ft away.

The victim, who he had been friends with since primary school, was left with "devastating and life-changing" injuries and is "partially paralysed" from the horror on September 7 last year.

As his mum repeatedly screamed "what have you done?" at the gun fanatic, he showed her the double-barrelled shotgun with a "smug and righteous" look on his face.

He then jumped in his dad's car, which he stole, and fled the scene before chillingly telling officers during his arrest two hours later "I've done what I wanted to do, as scummy as it is."

Police rounded on him two hours later and had to smash the window to get the "smiling" teenager out.

He told officers the arrest was "exciting" as armed cops bundled him into a police car.

The teen, who can now legally be named, was today jailed for 24 years with a further five years on licence after being convicted of attempted murder.

His victim's mum wept during the sentencing hearing as the court heard how Talbot-Lummis "ruthlessly executed" his "savage plan".

A ballistic expert later found that the muzzle of the gun was between 0.5m and 1.75m from the victim’s face when the single shot was fired at “very close range”.

It also emerged he had been playing macabre virtual reality game "Blood Trail" just hours before the brutal shooting.

The game – described by makers as the "most violent game in VR" – centres around a contract killer massacring a cult using an arsenal of weapons.

Sentencing, Judge Martyn Levett said: "The manner in which you planned and committed these offences shows me you are a dangerous offender.

“You had an obsession with all types of lethal firearms and were entrenched in watching violent video games online.

“It was a premeditated shooting and there was an intention to kill. It was not unthinking or impulsive behaviour."

A previous hearing heard that the teenager had made a string of chilling remarks while at a secure unit after the attack.

He told a worker, while playing Jenga, that he would “probably kill again” if her were released.

During a separate conversation he was asked what he would like to do “later in life” and harrowingly responded “I will probably be inside until I'm 40 and I would like to be famous for chemical warfare."

The brave victim has suffered “unimaginably serious injuries” and still suffers flashbacks from the horrifying incident.

He was rushed to hospital with a gunshot wound "extended across his lower right face and the right front area of his neck".

Medics said "the bone and teeth of his right jaw were largely absent" and he suffered some brain damage and still requires treatment.

He said: "He also watched the world suffer through a pandemic and obviously he was so inconsiderate and lacked so much empathy and compassion he then tried to kidnap and murder me on my own street."

The boy also revealed how his dream career as a physiotherapist had been ruined as a result of the horror.

He added: "My mental health has suffered greatly due to the trauma he caused me on the day and the subsequent dramatic hospital experiences I have had to endure as a direct result of his actions…

"He has ruined my career aspirations – I always worked hard and wanted to be able to get a job in which I could help others.

"I had always dreamed of having a job like that ever since I learned about my grandfather being a fire captain and hearing stories of heroism and bravery in the face of adversity.

"Unfortunately due to my extensive injuries I am no longer going to be able to do this which breaks my heart."

The boy's mum slammed the defendant as "evil, full of hatred" and said "our world was shattered" by the attack.

His dad also read a statement where he described seeing his son bleeding on the floor “missing half his face” telling the court he believed there was “no chance” that he would survive.

'I WILL SHOOT YOU, I PROMISE'

Ipswich Crown Court heard that Talbot-Lummis hatched the gruesome plot around a year before the actual shooting.

He had “set out to kill” the boy after he suffered “low level” bullying, on the day that the schools reopened after lockdown.

The game-obsessed teen then took his grandfather’s double-barrelled shotgun and drove to a quiet cul-de-sac in his dad's car.

The victim recalled hearing a bang as he was blasted in the side of the face and saw the gunman standing nearby looking “calm and collected and not bothered”.

Talbot-Lummis was said to have become "increasingly withdrawn and isolated and unhappy".

He told the court during his evidence that his victim had subjected him to years of “humiliation and fear” so he planned to kidnap and threaten him with the gun to teach him a lesson.

Jurors also heard that the teenager had sent his victim a Snapchat video of him waving a BB gun and saying “I will shoot you, I will I promise” six months before the incident.

The twisted teen claimed he wanted his pal to get in the car but when he refused, he "panicked" and became "very stressed”, adding that he was surprised when the gun went off.

A pal of the pair told the court that Talbot-Lummis had described how he wanted to shoot someone but it was dismissed as a fantasy.

The day before the attack Talbot-Lummis had confided his plan in another friend, who again assumed that he was fantasising.

The court was also told he had been playing "very, very violent" video games since the age of nine before the "fantasies became an awful reality".

He was convicted of attempted murder and of possession of a shotgun with intent to endanger the boy's life after a trial.

The teen was jailed for 12 years to run concurrently on the second charge of possession of a firearm.

Judge Levett also ordered him to serve an extra five years on licence following his release from prison after ruling that he posed a “significant” danger to the public.

Talbot-Lummis was previously cleared found not guilty of possessing a firearm with intent to cause fear of violence to a man who witnessed the shooting.

Detective Superintendent David Henderson, the Senior Investigating Officer, said: "This was a truly shocking incident, the like of which I have never encountered before – particularly due to the age of the parties involved.

"The victim has suffered lifelong injuries as a result of this attack, which has been devastating for him and his family – some of whom had the additional trauma of going to his aid immediately after the shooting occurred.

"The guilty verdicts today may provide justice for the victim and his family, but this is just the beginning of a very long journey for them all.

"The victim had everything to look forward to in life that a teenager should have, but this attack has certainly robbed him of the remainder of his childhood and will likely impact on him well into his adult life." 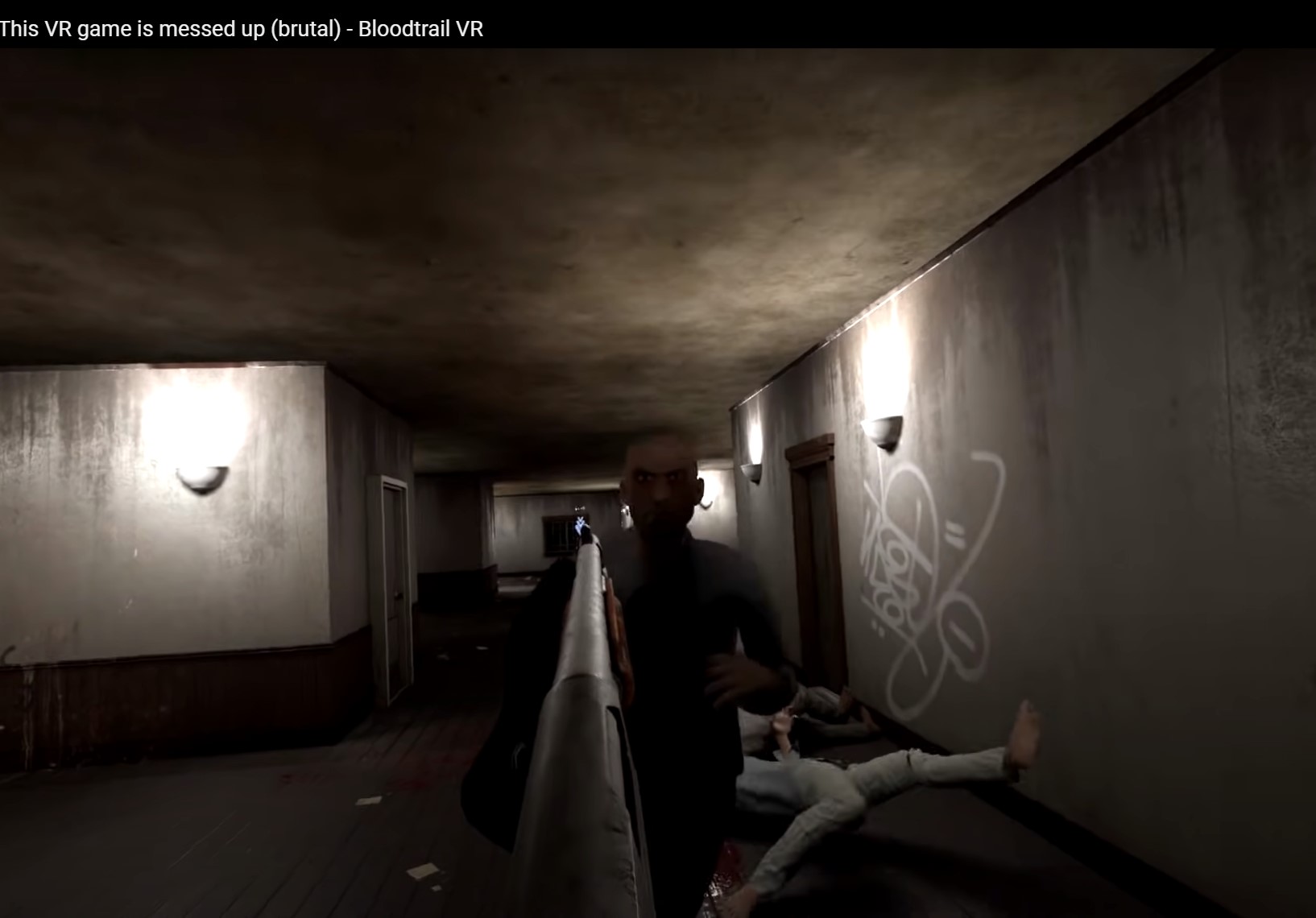 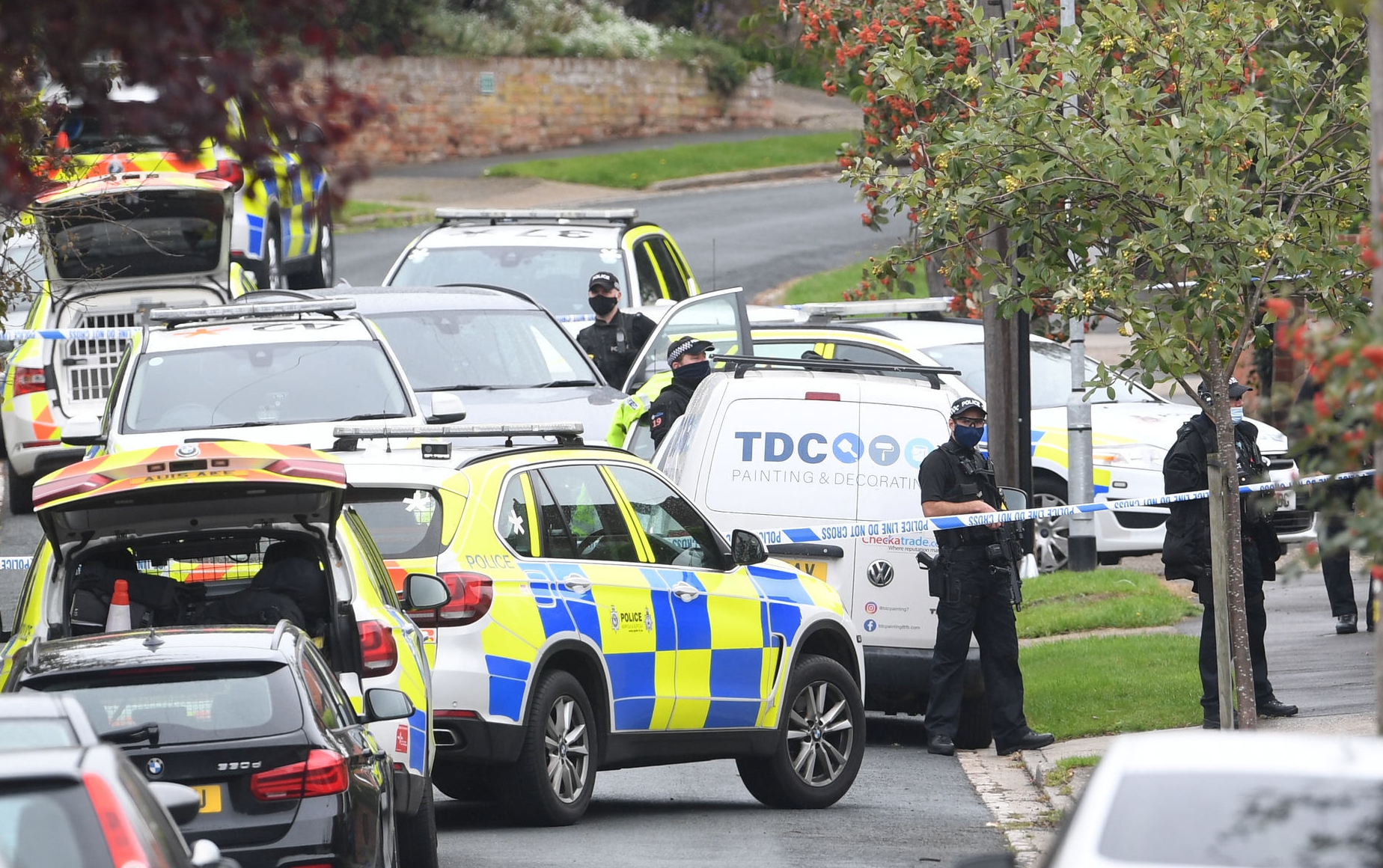 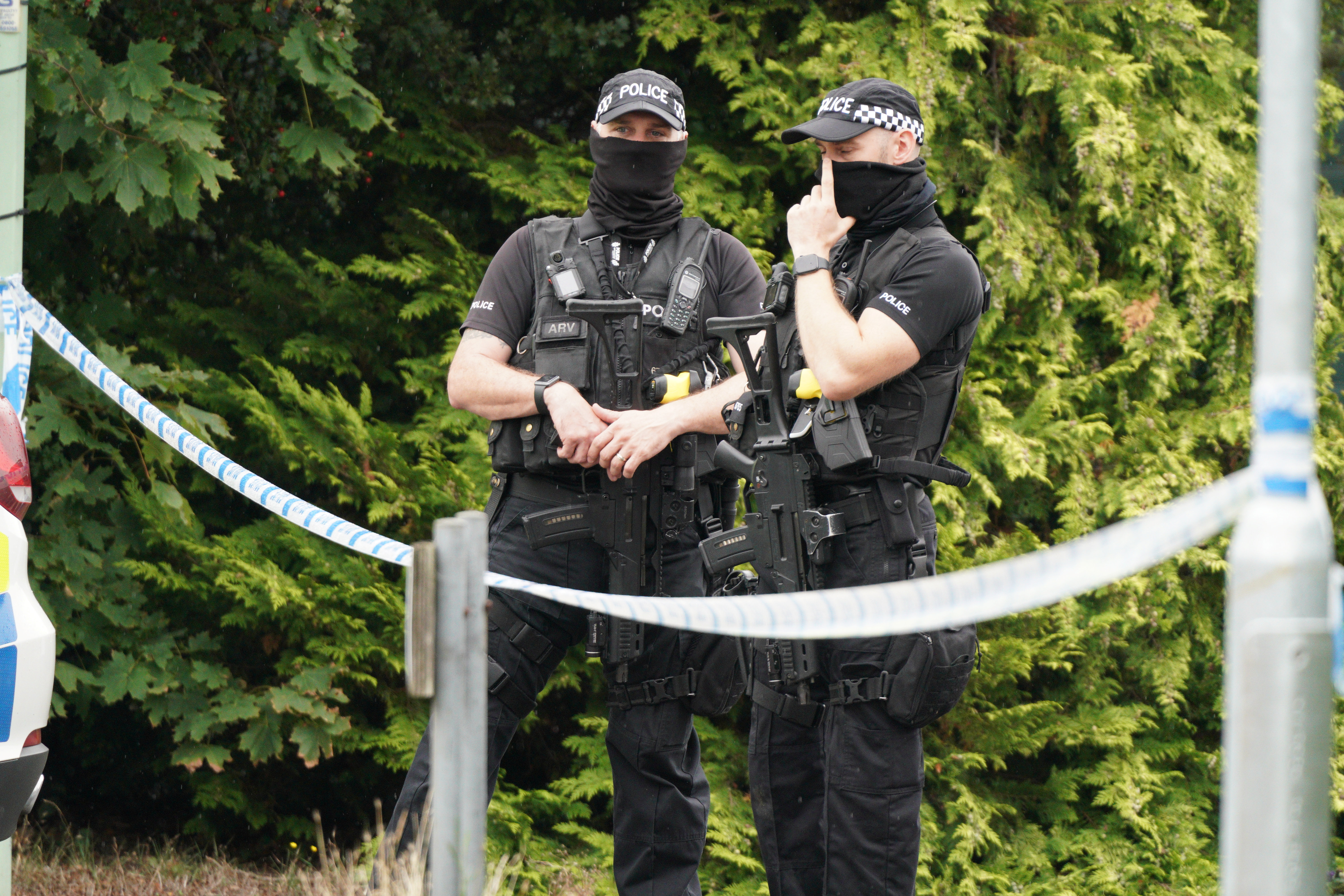 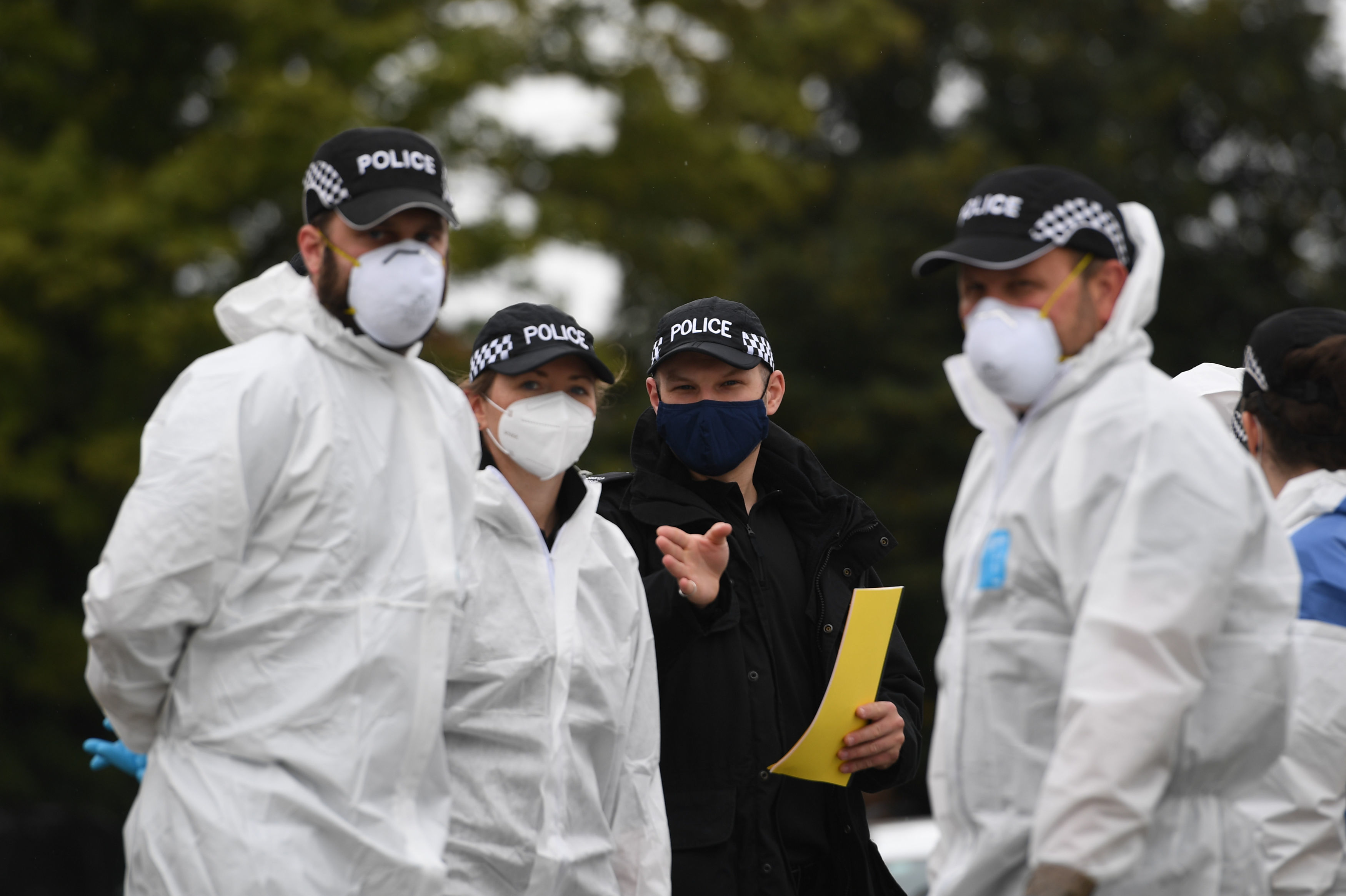