A YOUNG squaddie died after taking ecstasy for the first time while on leave from the Army, an inquest heard today.

Friends of trooper Sion Rosier, 20, didn't immediately call an ambulance when he fell ill because they feared he would lose his job after taking drugs. 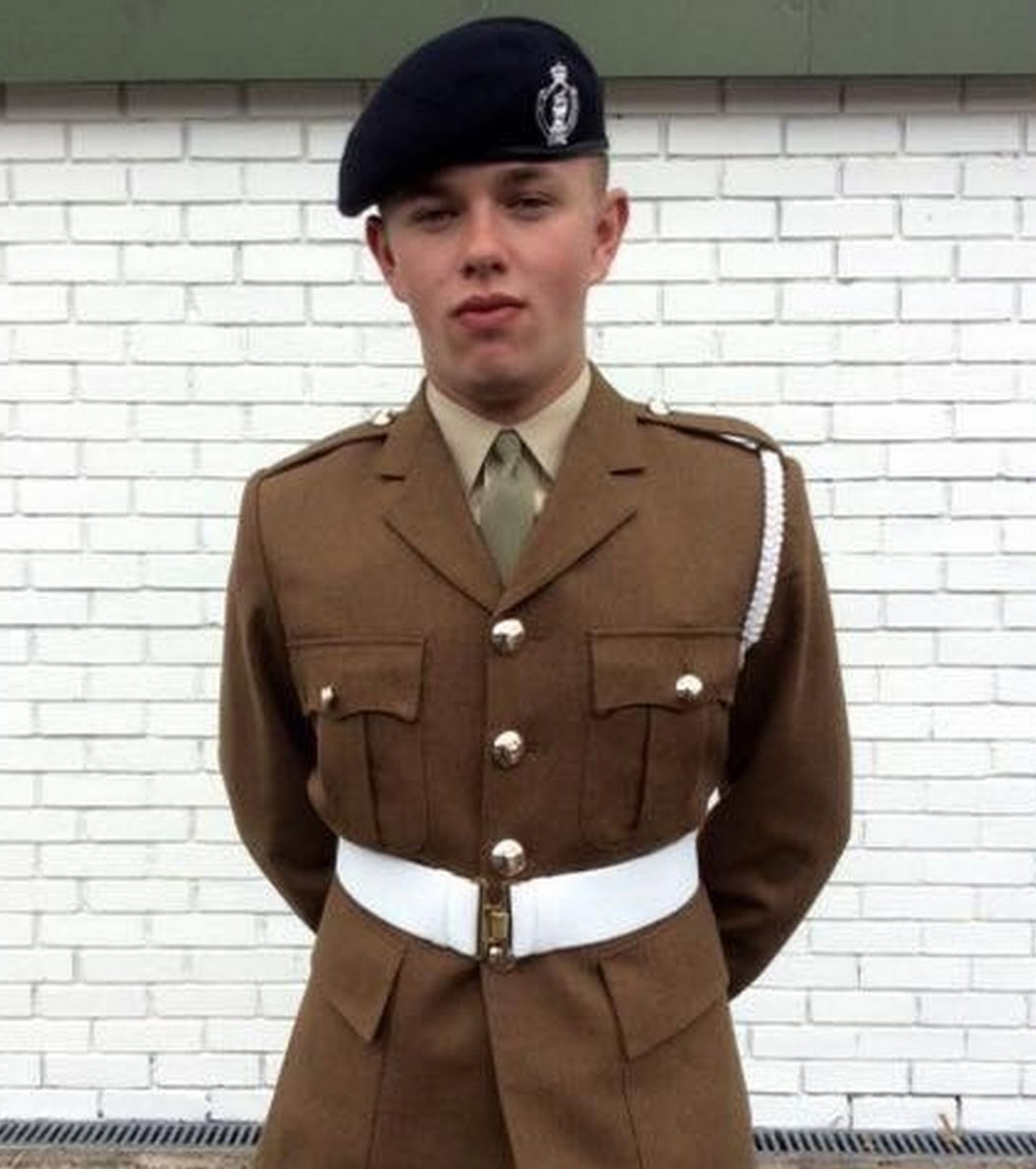 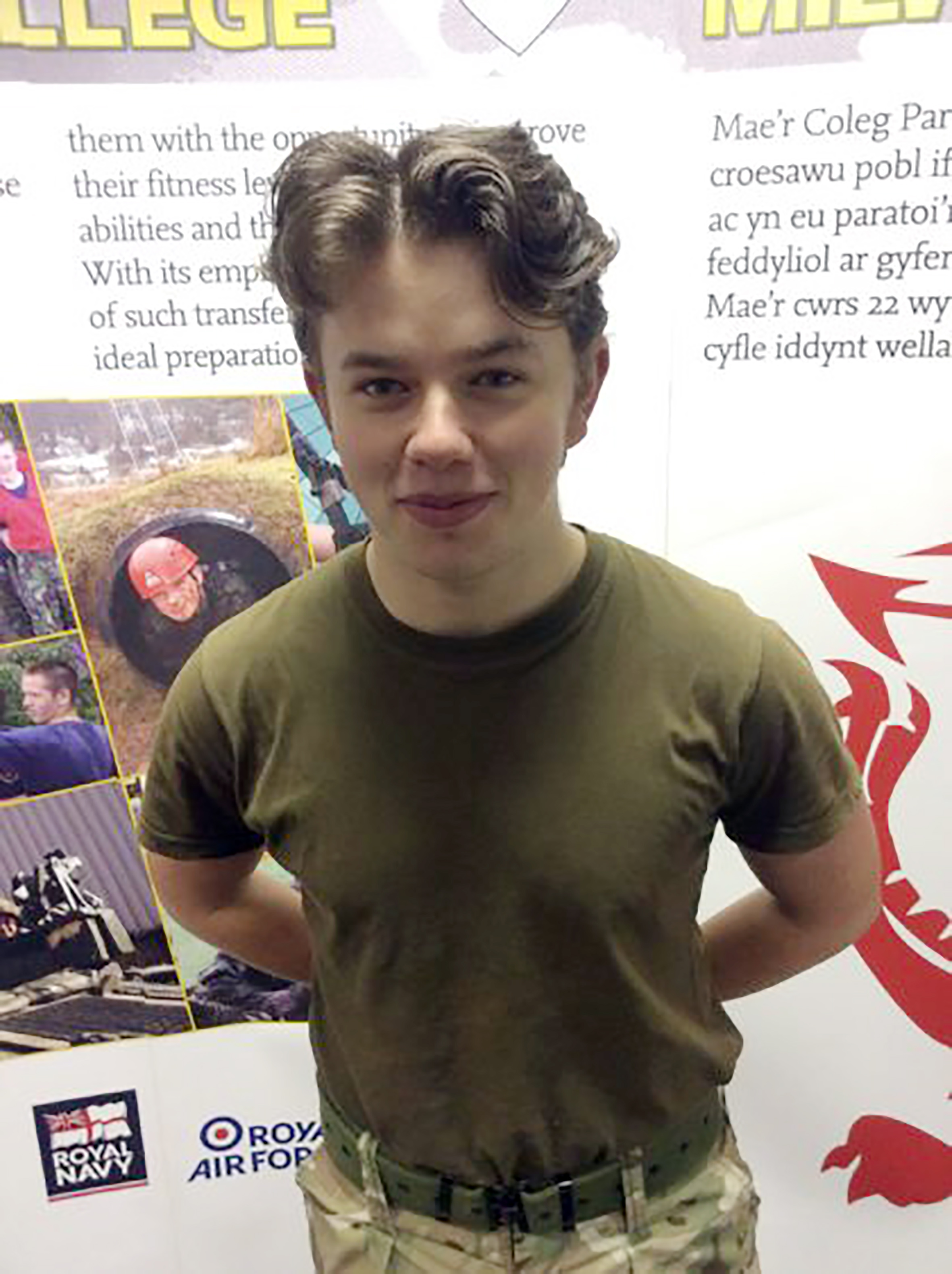 Sion was on leave from the 1st The Queen's Dragoon Guards when he met up with friends in Cardiff for a pub golf bar crawl and ended up in the Undertone nightclub.

An inquest heard during the night Sion started to "manically dance around" on the dancefloor and was "biting and licking his lips."

Schoolfriend Llinos Jones, a student nurse, bumped into Sion during the night when he told her: "I have just taken three pills."

The inquest heard Sion told his friend: "No I haven't."

A doorman at the club later found Sion in the men's toilets facing the wall talking but "none of what he said was making sense."

The inquest heard Sion, of Ely, Cardiff, was helped out of the bar and was surrounded by his friends outside at 4am.

PALS FEARED HE WOULD LOSE JOB

A discussion was sparked over whether to call him an ambulance but best friend Ellis Bennett feared he "might lose his job in the Army."

Ellis said: "We didn't call for an ambulance because we didn't want him to lose his job in the Army."

The inquest heard Sion was taken to Llinos' flat after being helped into a taxi by her and Ellis.

They checked on his "fast" pulse after lying him on the sofa but a minute later noticed his "lips looked blue."

An ambulance was called but Sion was pronounced dead at 6.42am on August 3 last year despite CPR efforts.

His mum Julie King said her son "never had issues with drugs."

She added: "He was fit and healthy because he was in the Army."

Toxicology reports found Sion had 1.9mg of MDMA in his system – previous deaths have happened in levels between 0.6mg to 3.7mg.

Dr Meleri Morgan gave a cause of death as the toxic effects of MDMA with concurrent cocaine use.

He recorded it as "accidental death resulting from the abuse of drugs."

A statement from the regiment said: "It is with great sadness that we have to inform the wider regiment that Trooper Sion Rosier sadly passed away on August 3.

"Sion was a good soldier, a true regimental character always cheerful and ready to laugh.

"He will be sorely missed by the regiment.

"Our thoughts and prayers are with his family and friends at this tragic time." 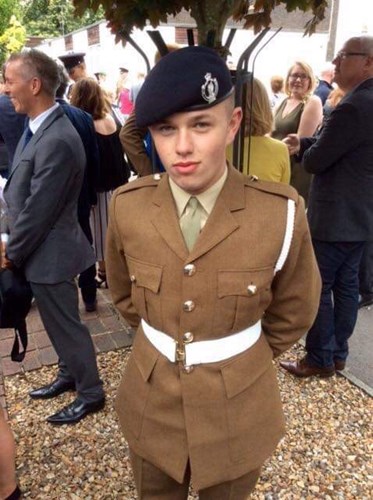 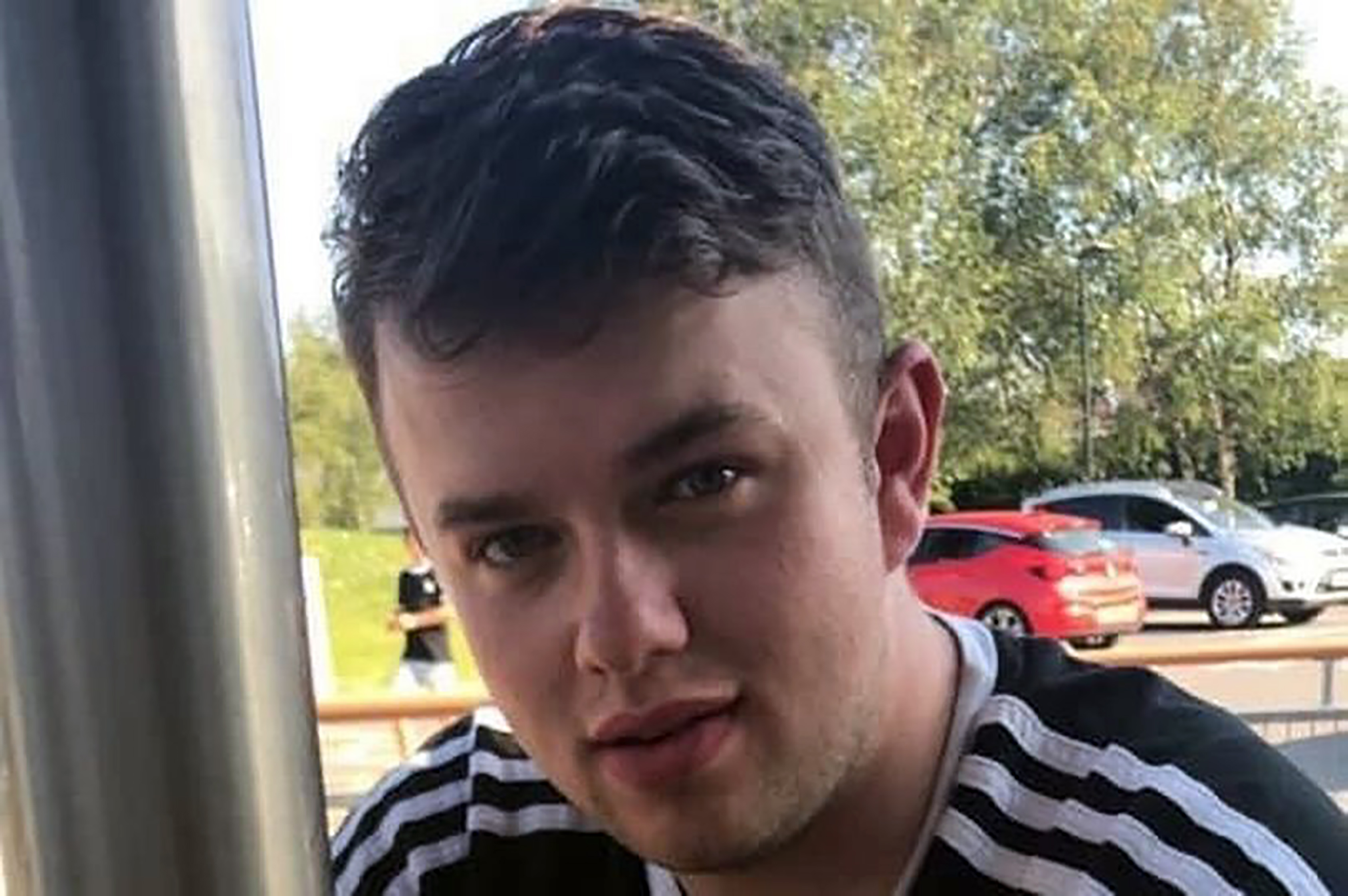 How long has Charlie Elphicke been sentenced for? – The Sun