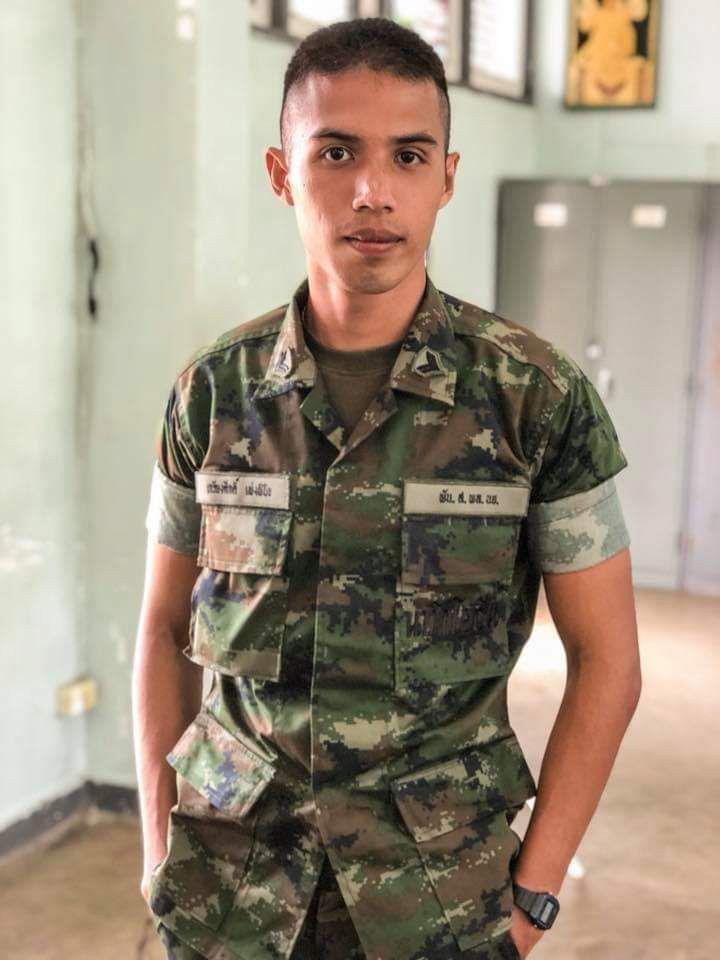 His underwater torch is believed to have spooked a 3ft long needlefish which swam directly at him – reaching speeds of up to 40mph.

Tragically, both officer Kriangsak and the fish were found by colleagues floating on the surface of the water a few moments after the death.

Blood was found around the long needle-shaped mouth of the fish.

Kriangsak's body was taken ashore where paramedics performed CPR but he was pronounced dead at the nearby Laem Ngop Hospital. 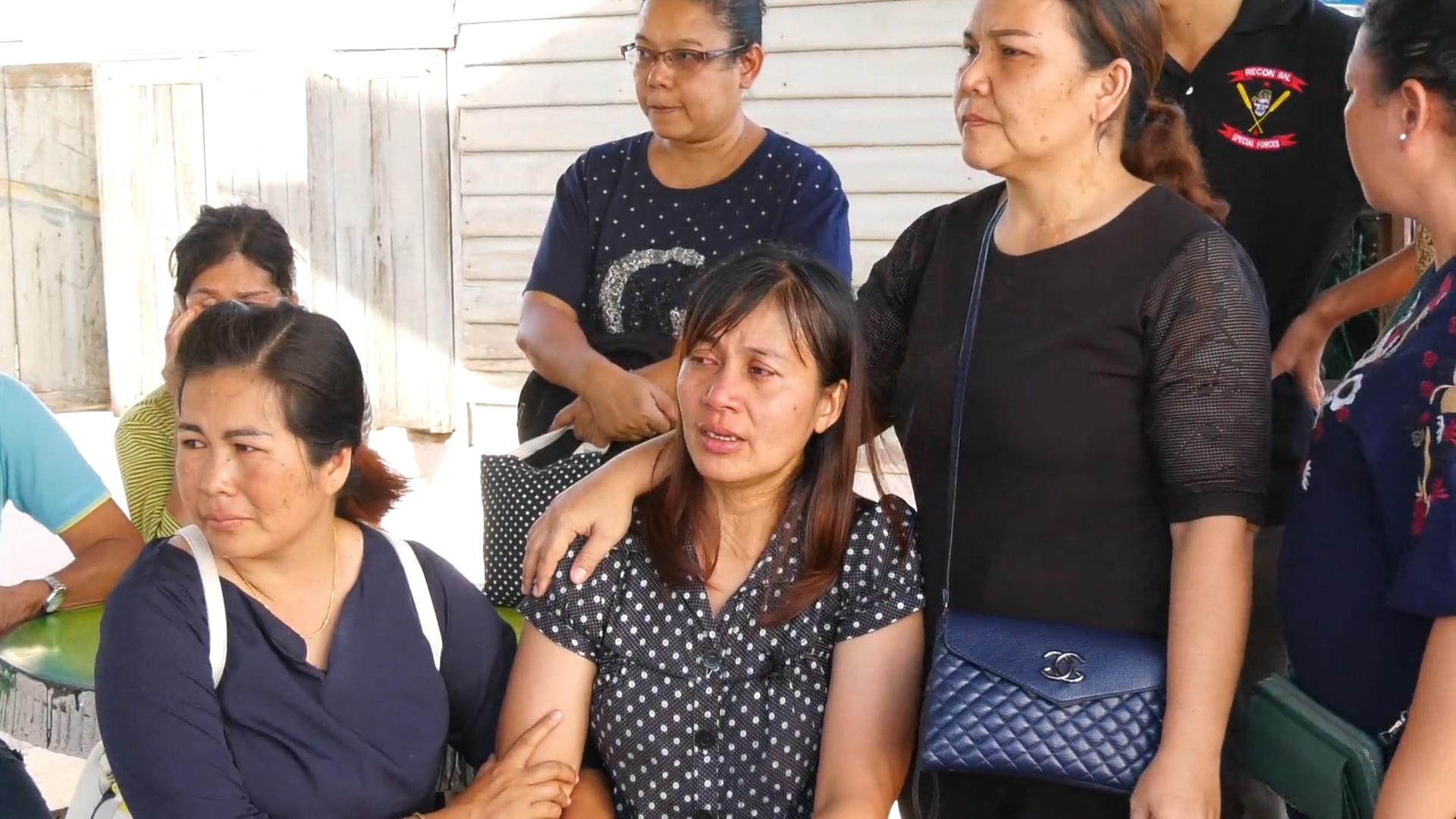 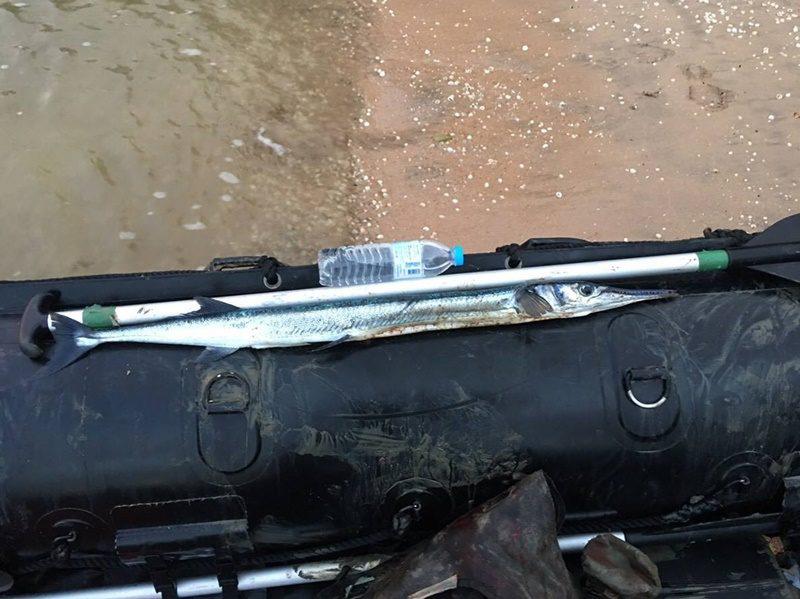 Kriangsak's devastated mother, Panee, 48, said: ''Who will be with me now? I just want to take my boy back home with me. I'm hurting so much. He did not deserve this. He loved the navy so much.''

The Sergeant Major, who cannot be named for security reasons, told local media that the young soldier was determined to follow in the footsteps of his late father, also a naval officer.

The boss, who is in charge of Royal Thai Marine Corps Communications Unit, said: ''Kriangsak had an accident a year or two before and I said he could leave, if he wanted to. He refused and he wanted to follow he father, who was an officer before he died.

''This is the first case in Thailand I have ever known of anybody being killed by a needlefish.

"I think that the fish was scared by the bright light and attacked Kriangsak.'' 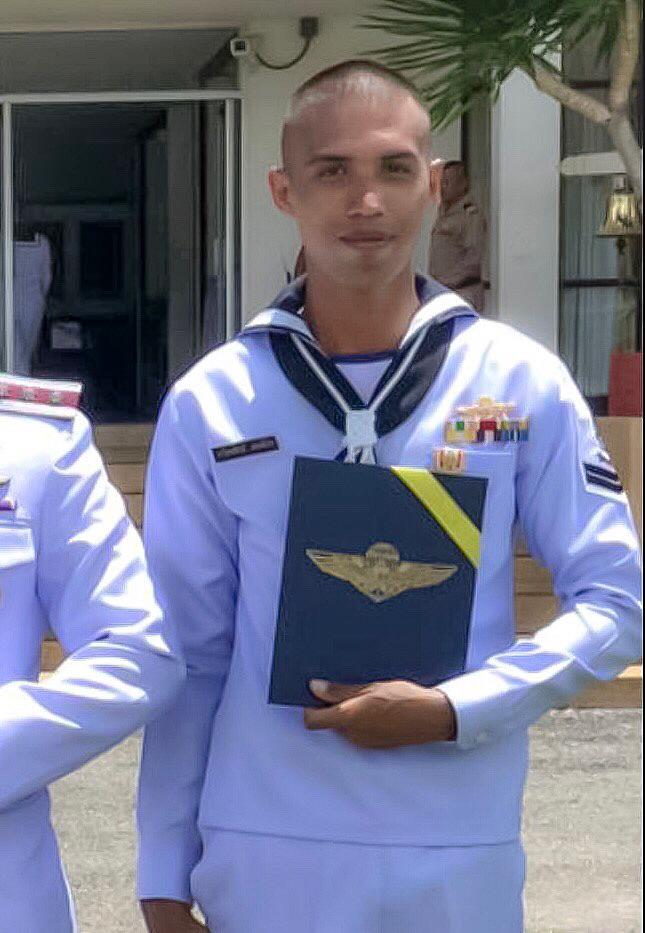 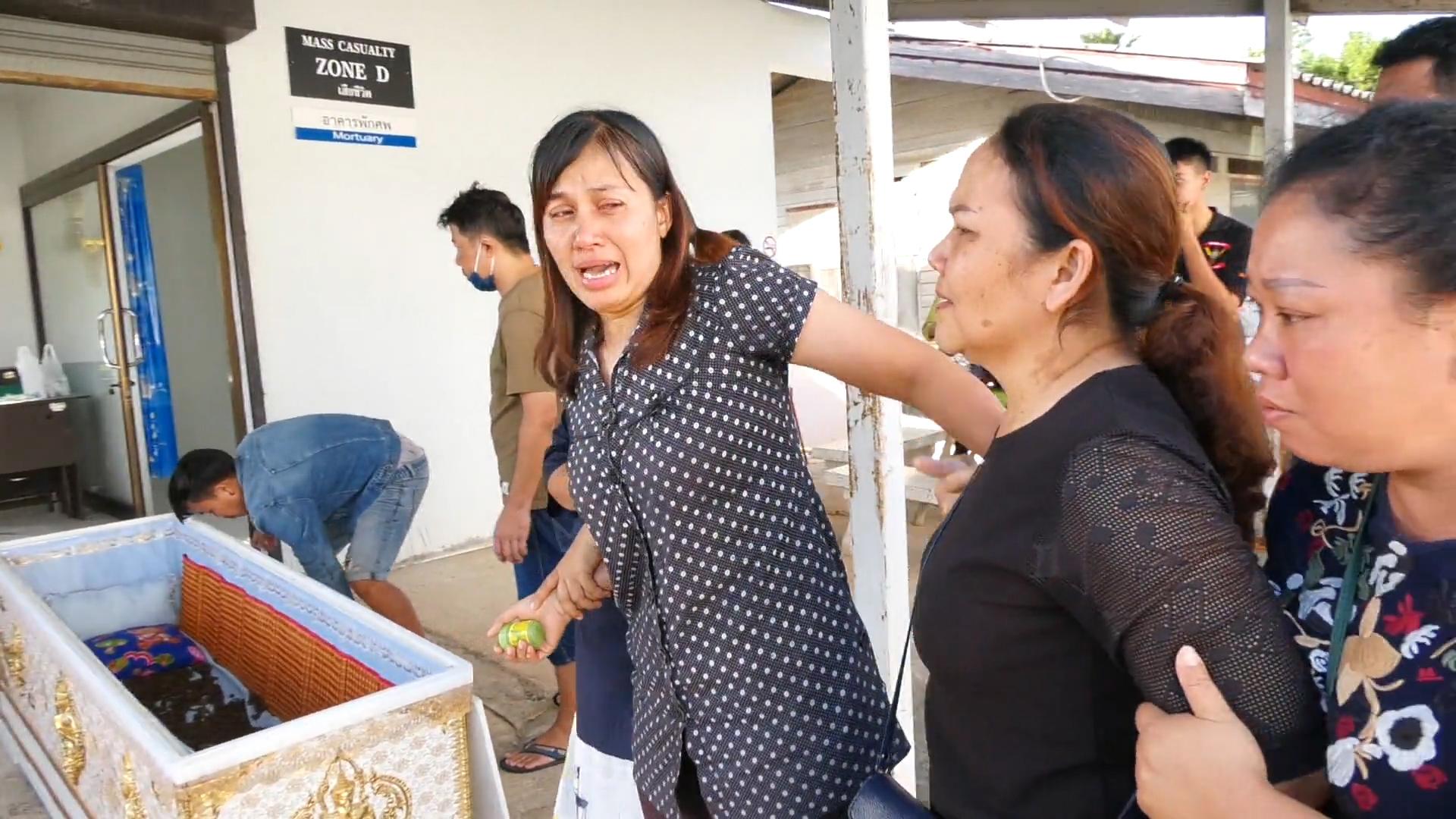 Lieutenant Colonel Nongchai from the Laem Ngop district police said that Kriangsak's cause of death was blood loss and bleeding in the lungs.

He said: ''Many people gave first aid but the injuries were too severe. The cause of death was confirmed by doctors as blood loss and bleeding in the lungs.''

Needlefish, also known as 'long toms', are found in oceans around the world and are known to leap out of the water.

It is thought only two deaths have ever been attributed to needlefish.

How will GCSE and A-Level grades be allocated?