Authorities in the breakaway region free two Georgians after 18-day detention but keep the body of a third who died.

Georgia’s breakaway South Ossetia region released two Georgians who were detained for “genocide” while holding on to the body of a third after weeks of international criticism.

Their release came 18 days after they were arrested on February 22 in Akhalgori along with a third man, Archil Tatunashvili, for allegedly participating in “genocide” against South Ossetians during the 2008 war.

Tatunashvili, an Akhalgori-born former soldier with NATO missions in Iraq and Afghanistan, was pronounced dead a day later. Authorities said he fell down the stairs after losing his balance while confronting guards and later died from “acute heart failure”.

South Ossetia’s refusal to hand over Tatunashvili’s body to his family in Georgia prompted accusations of foul play and drew condemnation from the international community.

Olesya Vartanyan, South Caucasus analyst at the International Crisis Group, told Al Jazeera on Monday the incident was another sign of the deteriorating situation in South Ossetia, especially in areas near the divide with Georgia.

“Over the last three years, we have been seeing a serious decline in the situation in the districts mainly populated by ethnic Georgians. Its economy continues to deteriorate with the decreasing Russian financial support. And all the local attempts for fundamental reforms have been failing,” she said.

“Unfortunately, this kind of incident was something that we should have expected… Tatunashvili’s case is a signal for all of us – and the international community as well – that the situation is getting worse and there is a need to do something with that.” 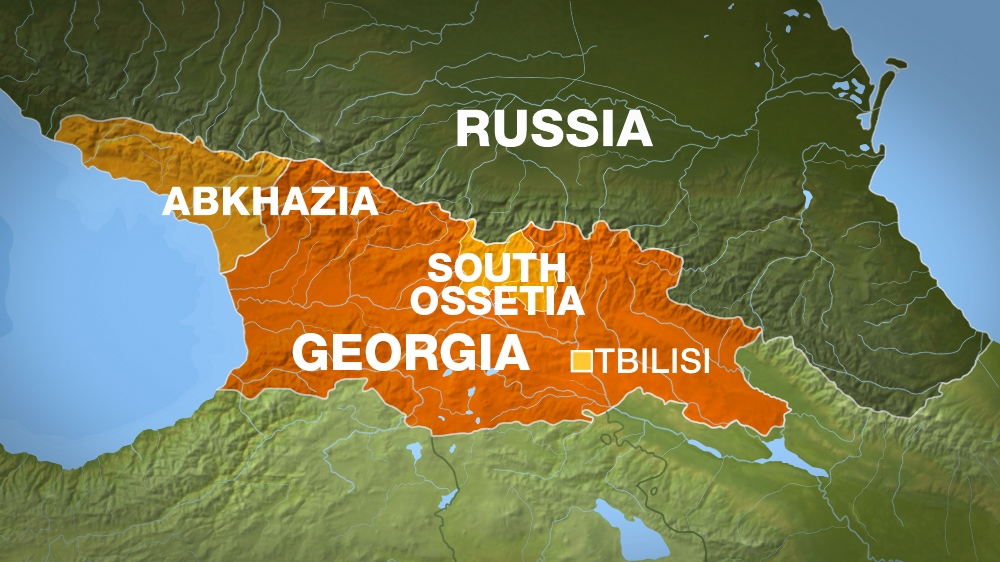 Vartanyan said the charge of genocide was “unrealistic”.

Tatunashvili was serving in Iraq on a NATO mission when the August 2008 war began, and he was airlifted back to Georgia after the ceasefire came into force. No definition of the word genocide could be attributed to what happened in South Ossetia under any standards, she added.

She also said the three men were bringing in goods across the divide.

“The trade has been going up over the last three years because people in South Ossetia have less money and they are looking for cheaper products that can come from the Georgia-controlled territory,” Vartanyan said.

“There were increasing numbers of de facto officials trying to make money out of that trade. Tatunashvili is not the first and probably not the last one involved in trade who got in trouble with the de facto authorities over their desire to extract some bribes.”

She said official announcements of the circumstances surrounding Tatunashvili’s death were “an immoral attempt” to cover up what really happened. 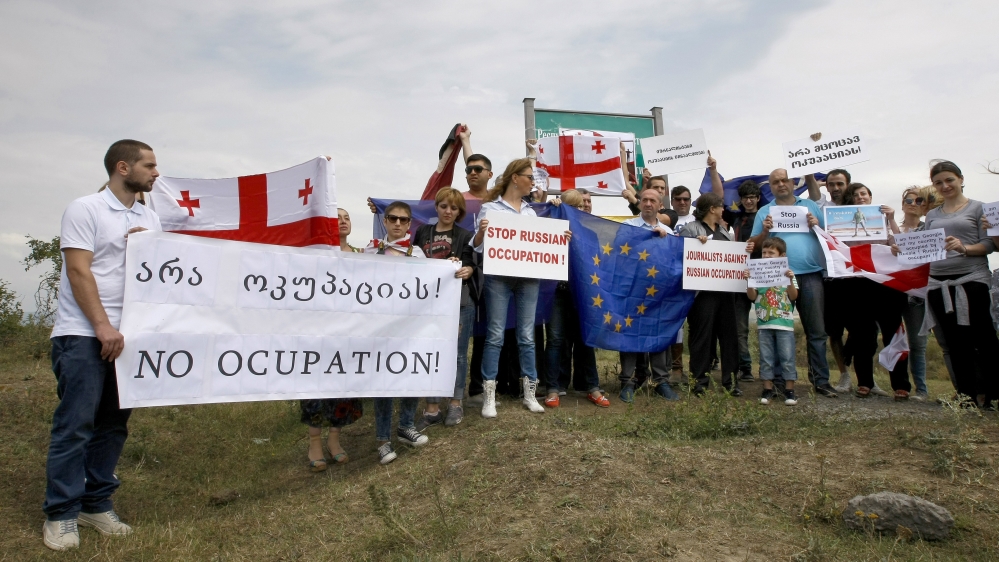 In a phone interview with Al Jazeera from Georgia’s Ozurgeti, Beso Qatamadze – a former soldier who took part in the 2008 war – accused the Georgian government of failing to protect its citizens.

“According to the National Statistics Office of Georgia, the occupant forces have kidnapped 610 of our fellow citizens since 2012 and made them pay ransom. The government had no reaction on any of it,” he said.

“The state is basically just breathing [instead of functioning]. It is not able to carry out its duties of protecting its citizens.”

“We have no problem with South Ossetia. Our problem is Russia, which has been fighting against our statehood using all the possible ways. It has not started in 2008 or before that. It has a 200-year-old history,” said Qatamadze.

Georgia first lost control of independence-seeking South Ossetia, along with Abkhazia, in 1991 when it broke away from the Soviet Union.

On August 7, 2008, Georgian and Russian forces clashed in South Ossetia in a conflict that lasted five days, resulting in Moscow boosting its military presence in both breakaway regions and declaring them independent.

Los Angeles City Hall is being overrun with rats