AN alleged shooting at Southpoint Mall was reported in Durham, North Carolina, on Sunday as police are on scene investigating reports of "shots fired."

North Carolina's Durham Police took to Twitter to announce that a report of shots fired at Southpoint Mall was being investigated by officers. 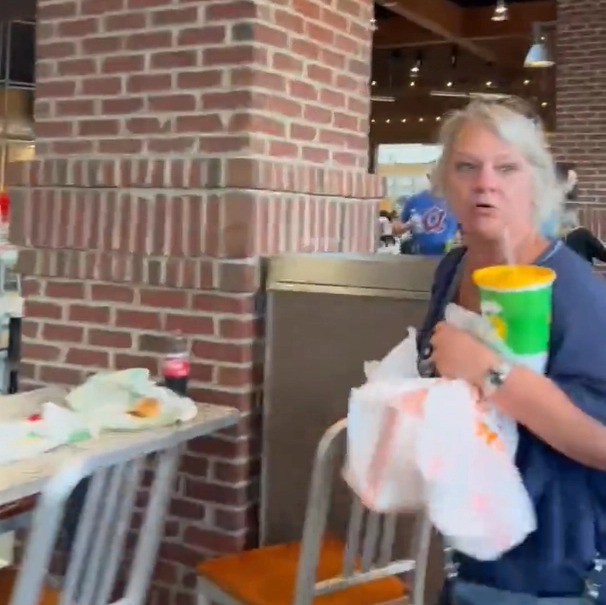 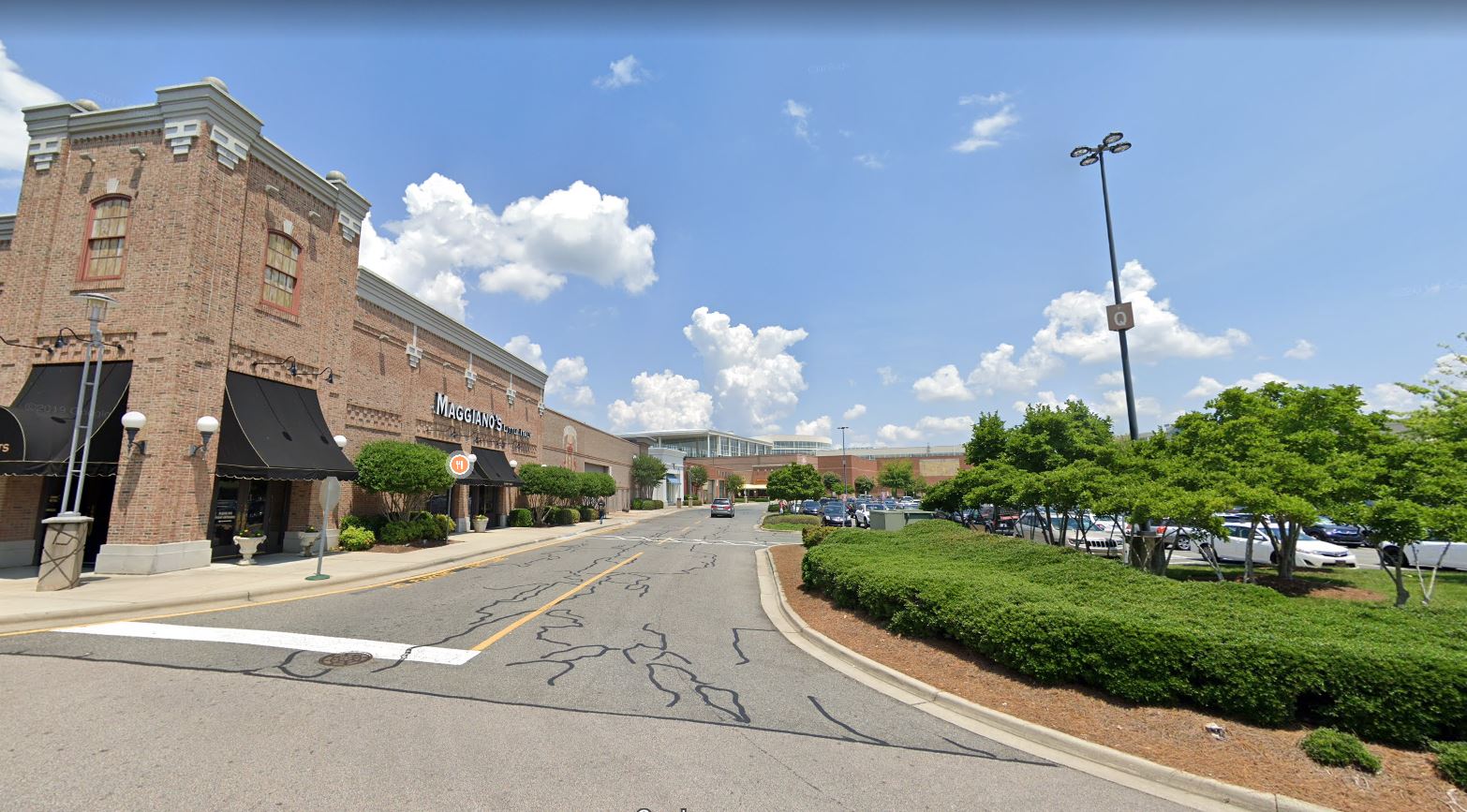 The tweet continued: "A preliminary investigation revealed that no shots were fired.

"There are a few minor injuries being reported.

"Everyone is asked to avoid the area as police continue to investigate."

WRAL's Aaron Thomas shared photos from outside the mall, noting a "heavy police presence outside Streets at Southpoint Mall."

He said police were on the scene due to an "incident involving a firearm" and officers were "inside armed with weapons."

Footage shared to Twitter, claiming to be from the scene, shows people running after apparent gunshots are heard in the background.

The seconds-long video shows a woman near a garbage bin looking at the camera and saying "Go!" after two loud sounds were heard.

Another wrote: "We were there. There were shots fired."

Reports of shots fired at the mall came in around 4pm ET, according to Twitter.

"Heard a loud sound, almost sounded like thunder or someone moving heavy furniture. Didn't think it sounded like a shot. Thought nothing of it," he said. "Shortly after, saw tons of people running out of the main building."

Another Twitter user noted helicopters were flying over the area.

"Not sure exactly what is happening at SouthPoint mall but have never heard helicopters circling our apartment so much," wrote Darin Weed.

"Hopefully the reports of an active shooter on site are not true and hope everyone is safe!"

One user tweeted: "IF YOU’RE AT SOUTHPOINT MALL PLEASE BE CAREFUL, THERE IS AN ACTIVE SHOOTER IN THE MALL".

"Yes, I can confirm, there WAS shooting inside Southpoint Mall," said another. 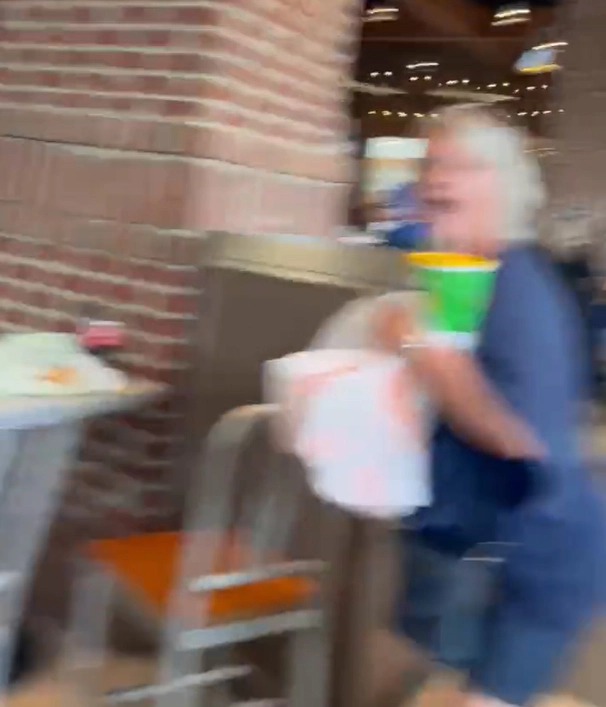