London: The UK could become trapped in an indefinite Brexit "stalemate" where it must obey Europe's customs laws and regulations that it no longer has any control over, according to the government's own legal advice that it has been forced to make public.

The advice, written by Attorney-General Geoffrey Cox last month, is a frank assessment of the risks and drawbacks to the so-called 'backstop' in the Brexit deal the May government and the European Union agreed to last month. 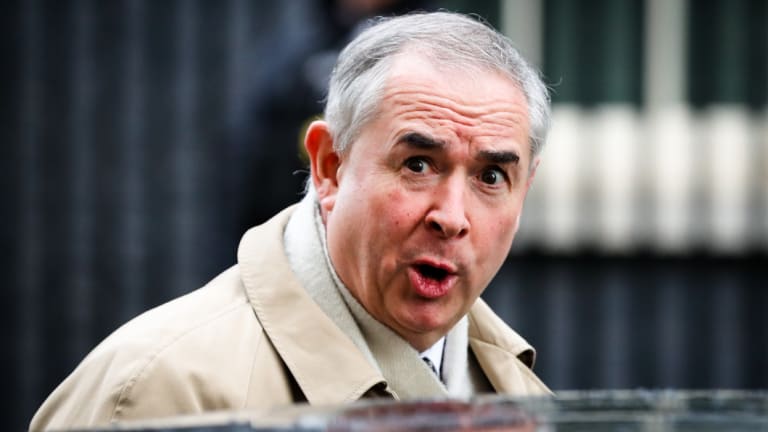 That backstop would "endure indefinitely" until the UK and EU can agree a future trade deal, Cox wrote, despite statements from both sides indicating they did not intend it to be permanent.

This would be the case "even when negotiations have clearly broken down", according to the advice.

"In the absence of a right of termination, there is a legal risk the UK could become subject to protracted and repeating rounds of negotiations," Cox warned.

"The resolution of such a stalemate would have to be political."

The UK Parliament ordered the government to reveal the advice, and the government complied after it lost a crucial vote in the Commons on Tuesday, in what was called a political humiliation for Prime Minister Theresa May.

Cox argued before the advice was made public that revealing its contents could jeopardise the country's ability to negotiate a new trade deal with the EU next year.

However after seeing the document, Labour shadow attorney-general Sir Keir Starmer said "all this advice reveals is the central weaknesses in the government's deal".

The deal is now before Parliament and is due to face a vote early next week.

If Parliament votes against the deal, the risk of a chaotic and costly 'no deal' after Brexit next March will rise significantly – and if it cannot be quickly renegotiated in Brussels, the UK may face a snap election or a new Brexit referendum. 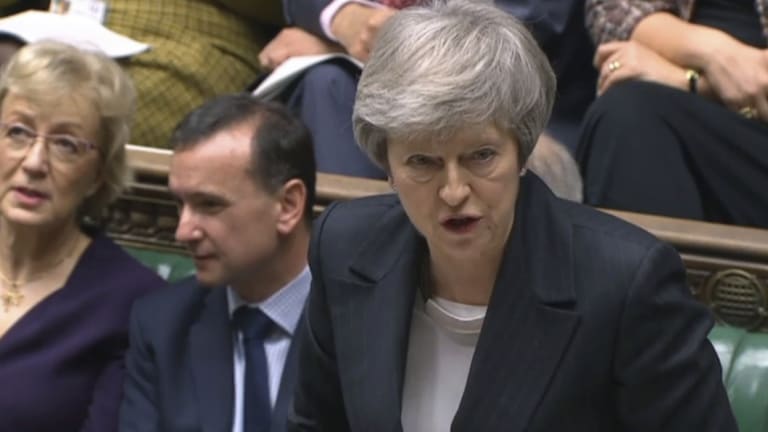 May’s government was found in contempt in Parliament for refusing to provide the full legal advice it received on the Brexit deal it negotiated with the EU.Credit:AP

Under the current deal the 'backstop' would come into effect at the end of the Brexit transition period, which is due to last until the end of 2020 but may be extended.

It can only be avoided if the UK and EU agree on a new comprehensive trade and customs relationship.

Under the backstop, Cox advised, Northern Ireland would remain in the EU's single market for goods and the EU's customs regime, but the rest of the UK would be in a separate customs union with the EU.

"This means regulatory checks would have to take place between Northern Ireland and Great Britain, normally at airports and ports," Cox wrote.

"There are numerous references in the [backstop] protocol to its temporary nature but there is no indication of how long such temporary arrangements could last."

May has repeatedly promised there would be no trade border between Northern Ireland and Great Britain.

It is a key condition of the continued support of the Northern Irish Democratic Unionist Party, which is propping up May's minority government.

But Cox also gave the government a ray of hope in arguing that an interminable backstop would be uncomfortable for the EU, too, and possibly even illegal.

"It affords Northern Ireland full access to the single market for goods and the customs union without the corresponding obligations of membership, thus spitting the [EU's] four freedoms," he wrote.

"It is arguable that this poses a dangerous precedent for other [EU] member states at risk of seeking to exit."

He said the longer the backstop lasted, the more likely it would be that it was not consistent with EU law – meaning it could be challenged in the courts.

How you can stop Brexit Party killing off Brexit