A Texas woman was arrested this week after she failed to seek medical attention for a young girl who accidentally burned herself with scalding hot water and died, police said.

The woman called 911 on Saturday morning about 12 hours after the girl, believed to be 4, had pulled a large pot of boiling water down from the stove at their residence in Corsicana, some 50 miles southeast of downtown Dallas. The child was unresponsive after suffering burns to her face, chest, arms and other parts of her body, according to a press release from the Corsicana Police Department.

The woman told officers she wasn’t in the room at the time of the incident and treated the child herself rather than seek medical care. First responders pronounced the child dead at the scene, police said. 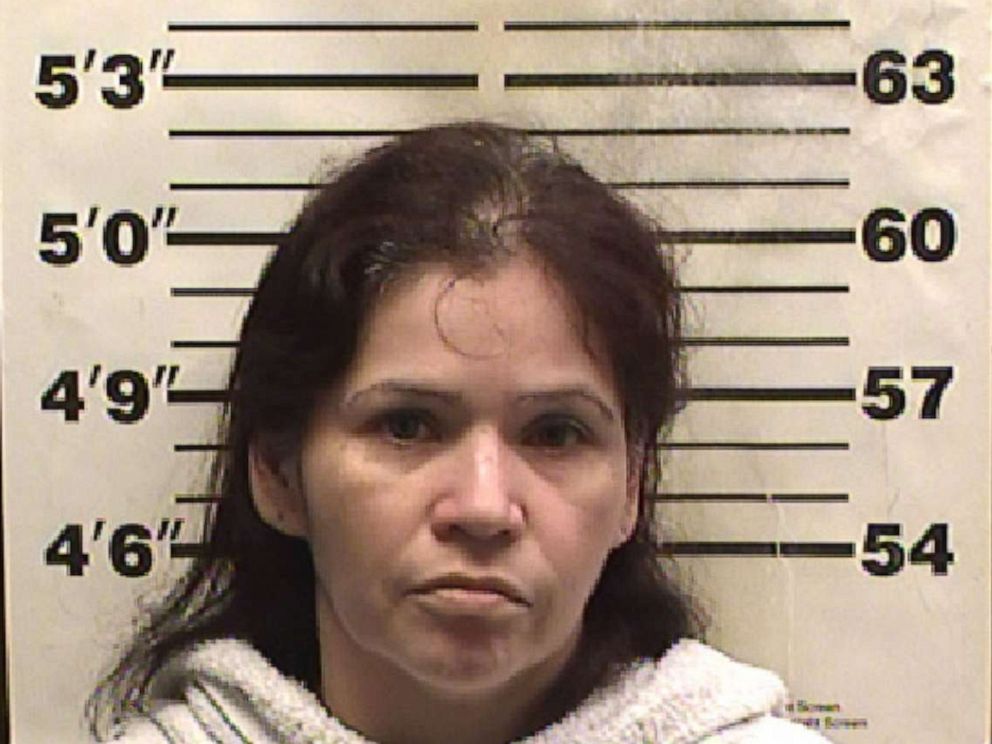 Preliminary results from an autopsy conducted by the Navarro County Medical Examiner’s Office indicated the child died due to injuries sustained from the boiling water, according to police.

Detectives obtained an arrest warrant for the woman and took her into custody on Monday afternoon, police said.

The woman, identified as 42-year-old Juana Marquez, is being held in Navarro County jail on a $50,000 surety bond, according to jail records. She faces a second-degree felony charge of abandoning or endangering a child, police said.

It’s unclear whether Marquez has retained a lawyer.