THE driver killed today after a train hit a "landslide" and derailed has tonight been named locally as dad Brett McCullough.

"Lovely" Brett died alongside the train conductor and a passenger in the crash in Stonehaven, Scotland. 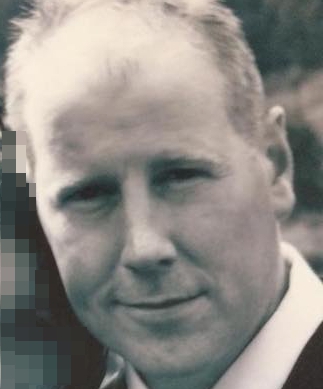 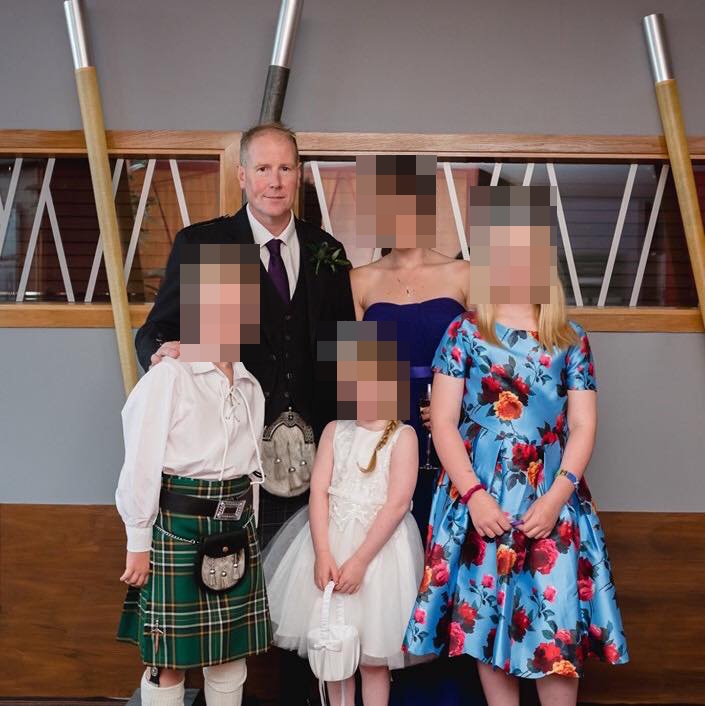 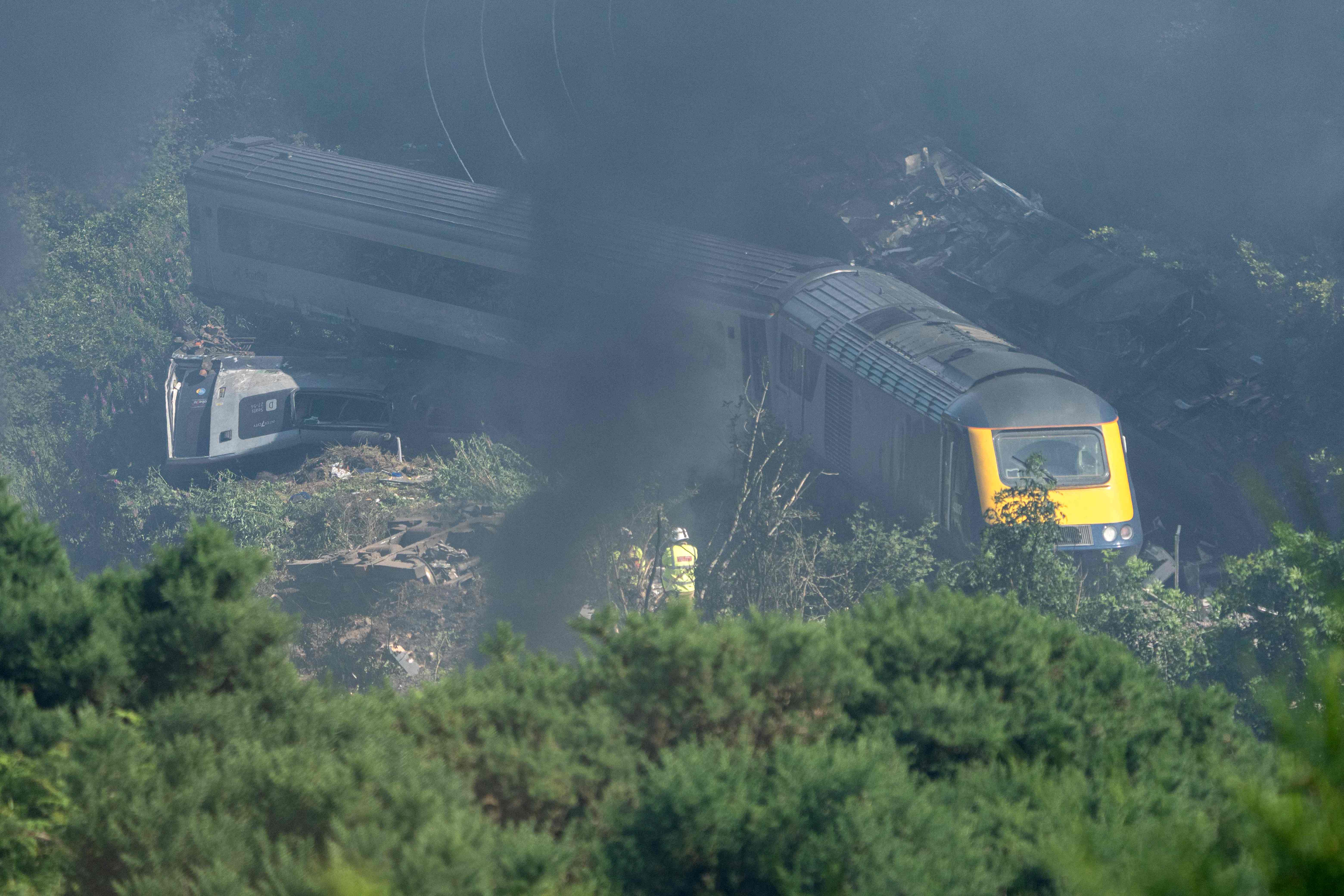 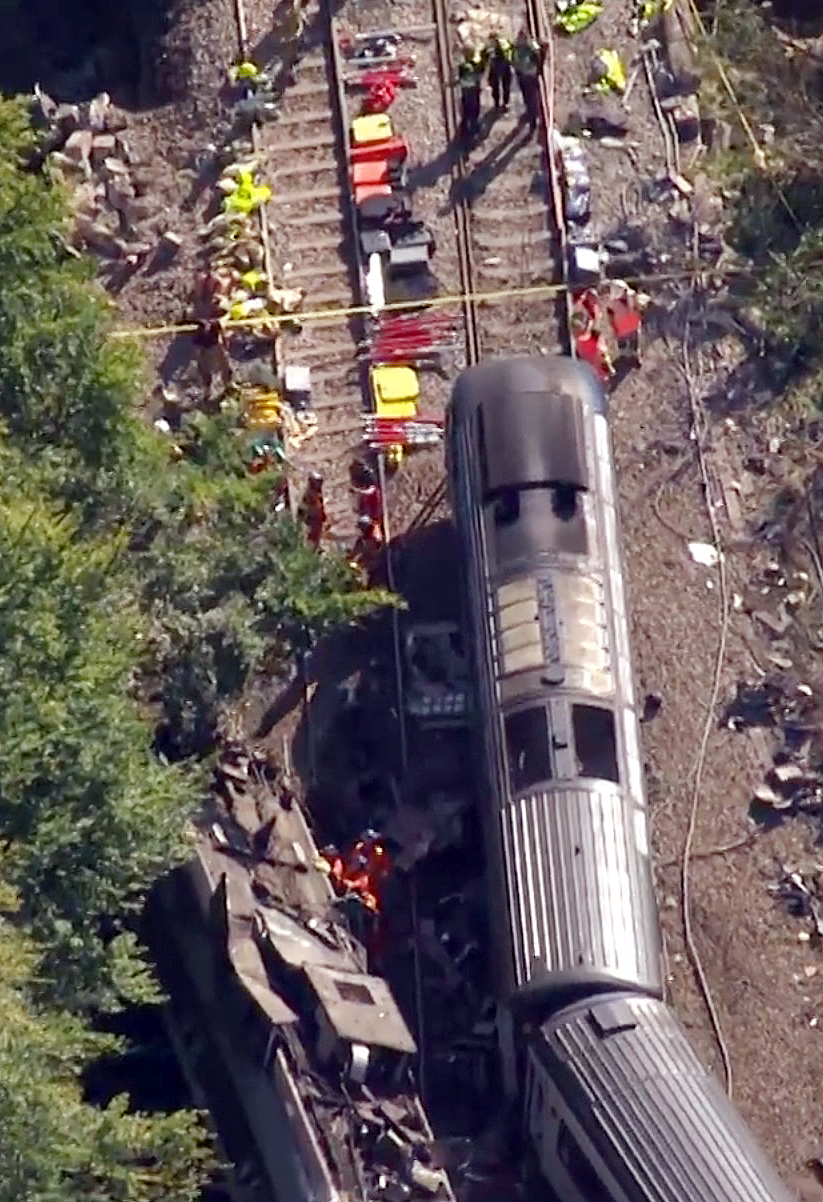 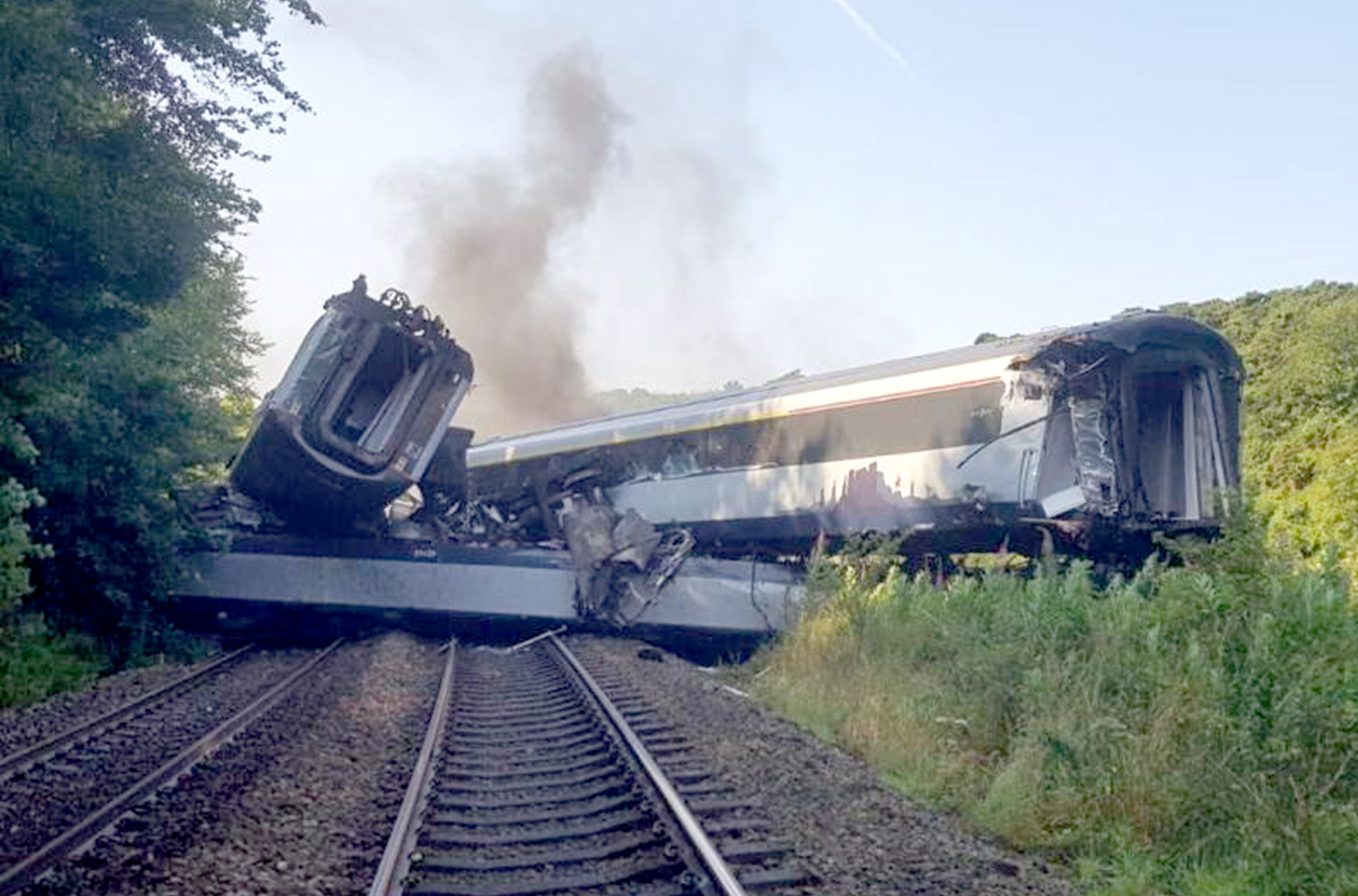 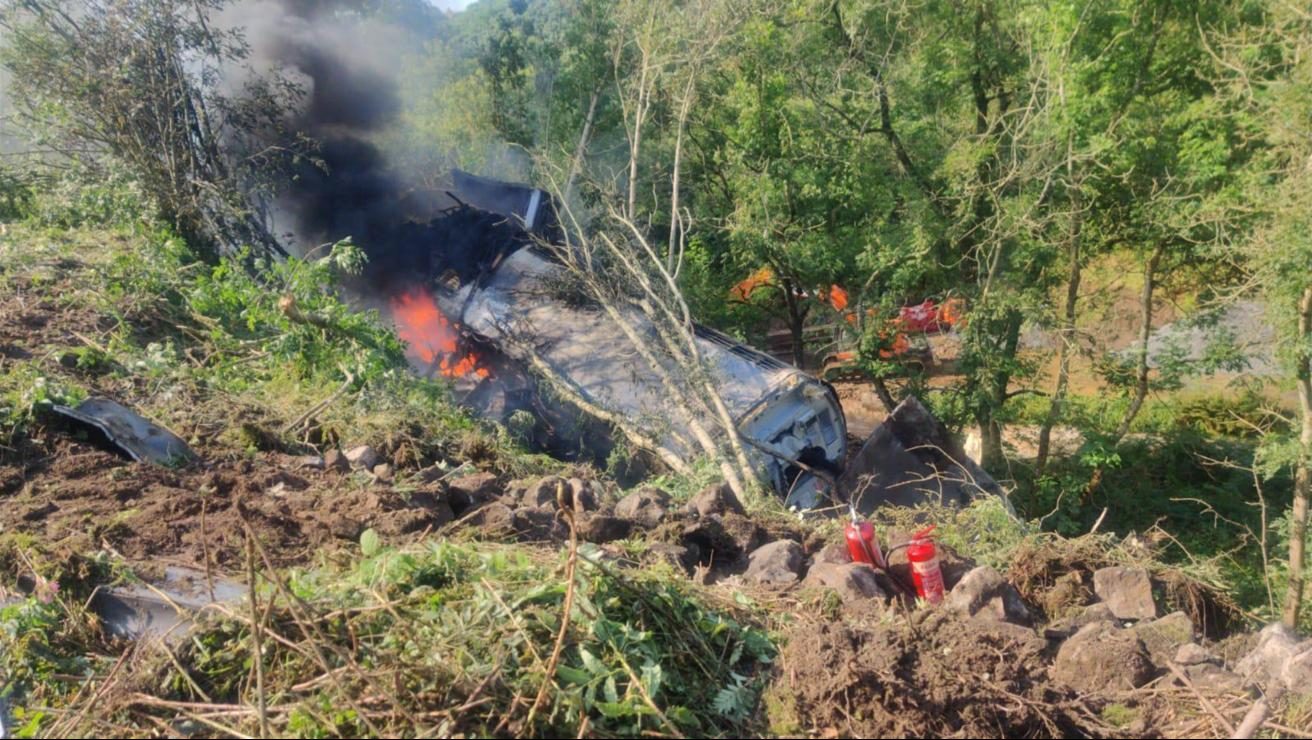 Dramatic images show a tangle of mangled carriages from the wreckage on the tracks after the horror unfolded at around 9.45am in Stonehaven.

Six others were injured in the smash. Tonight a heartbroken colleague of Brett's was devastated to learn of his death.

They told the Daily Record: “He has a young family and a wife.

"He’s been in the railways for about six years and is a lovely man.”

At the family home at Drumlithie, on the outskirts of Stonehaven, his wife Stephanie confirmed Brett had died in the derailment but was too upset to comment about the tragedy. 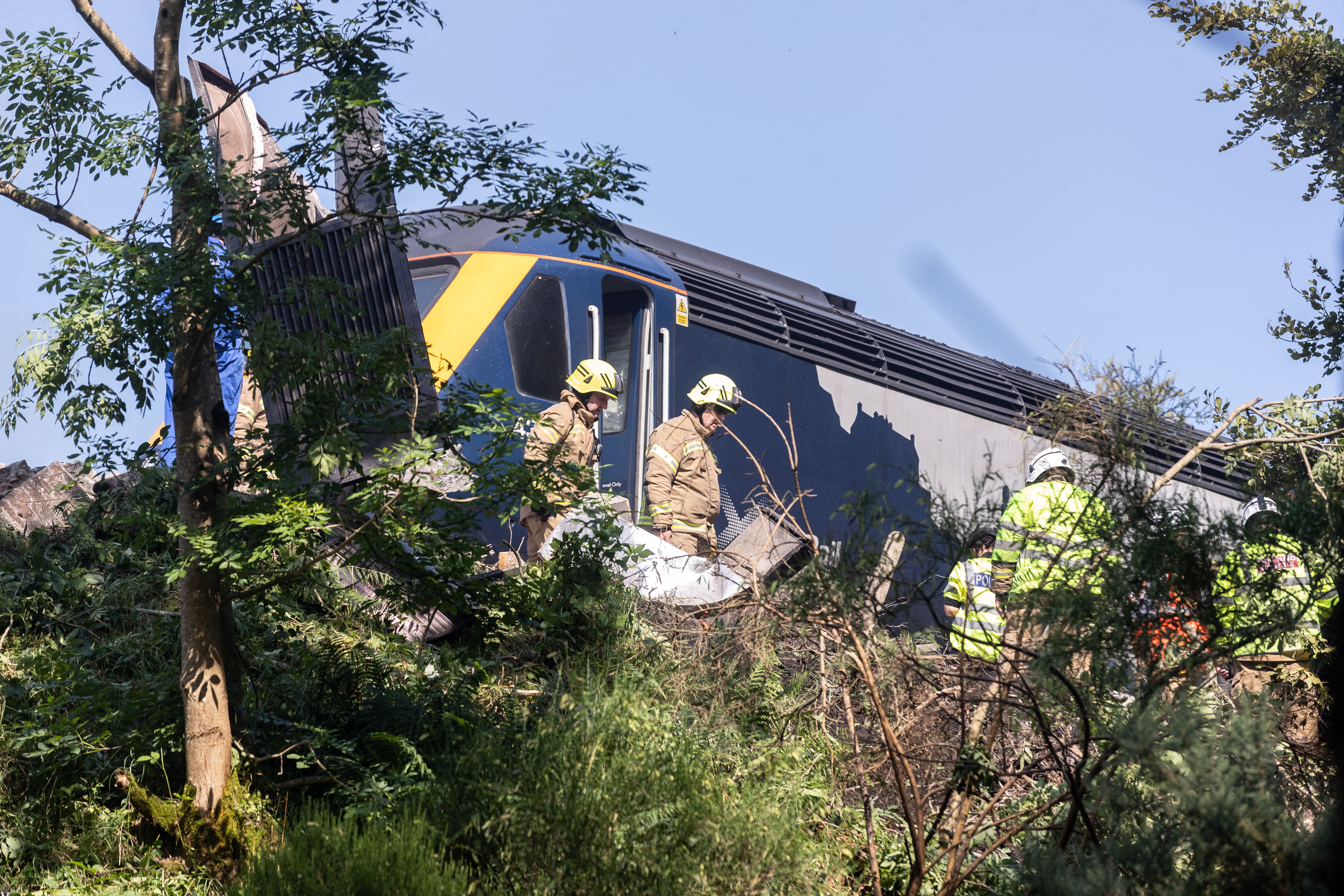 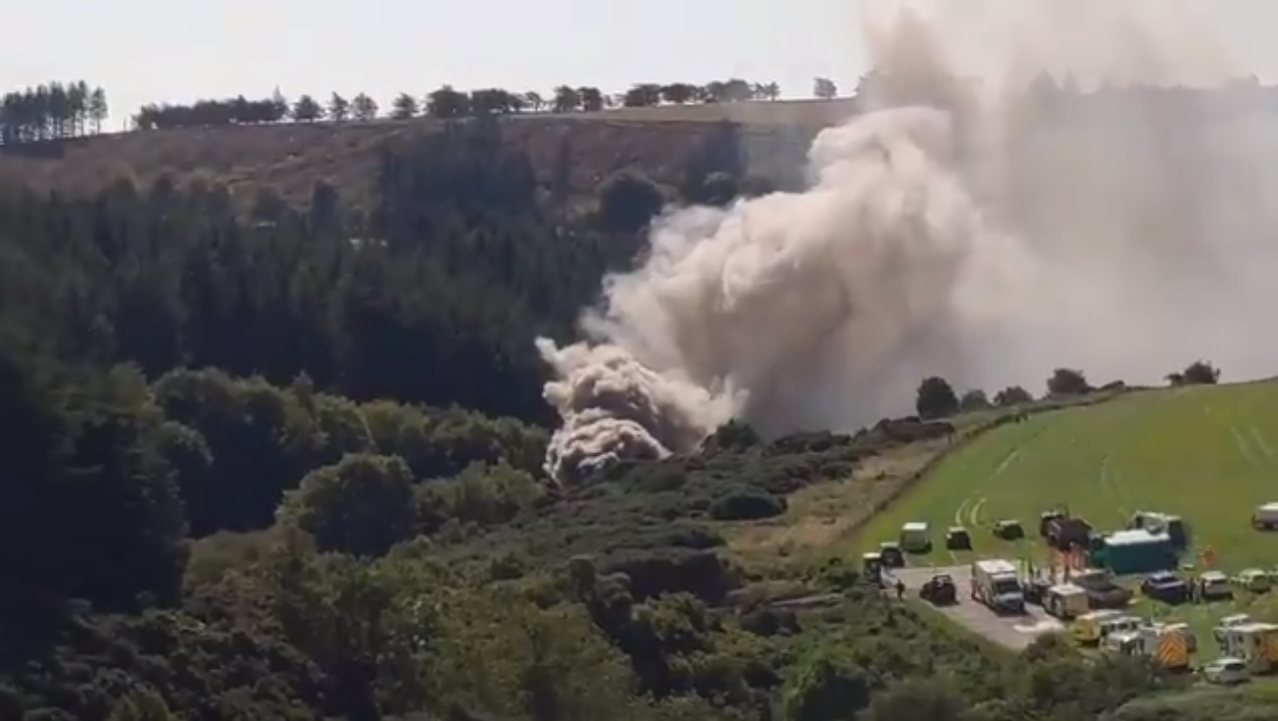 Earlier today, black smoke could be seen billowing over a woodland area in Aberdeenshire and one of the carriages in flames.

British Transport Police confirmed three people, including the driver and conductor, died in the crash.

He is the first driver killed in a crash on Britain's railways since Stanley Martin, 54, was killed at Ufton Nervet, Berkshire, in November 2004.