A STUDENT lived for months in a £725-a-month rented room with a "waterfall" cascading from its ceiling after "a minor leak" wasn’t repaired.

Alec Burns, 25, said he spent 50 hours a week emptying buckets of water day and night when it rained so his room didn’t flood. 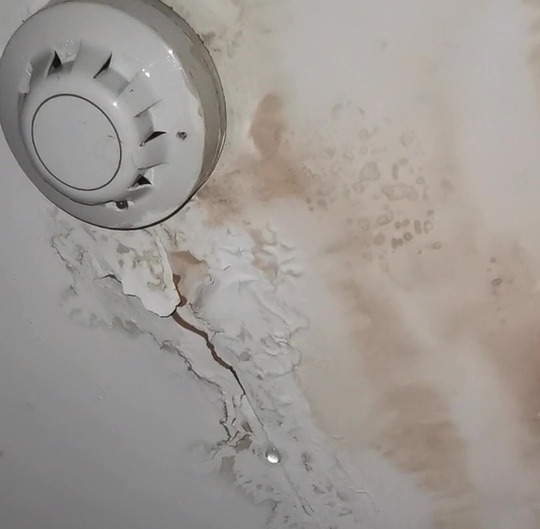 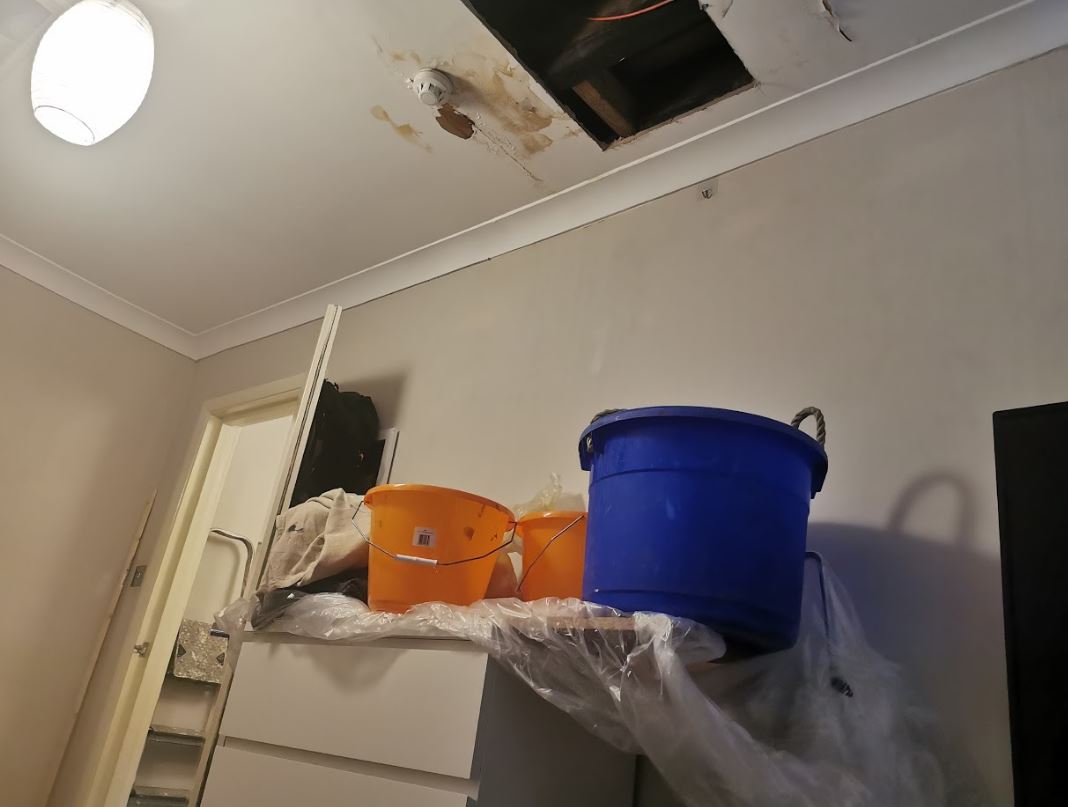 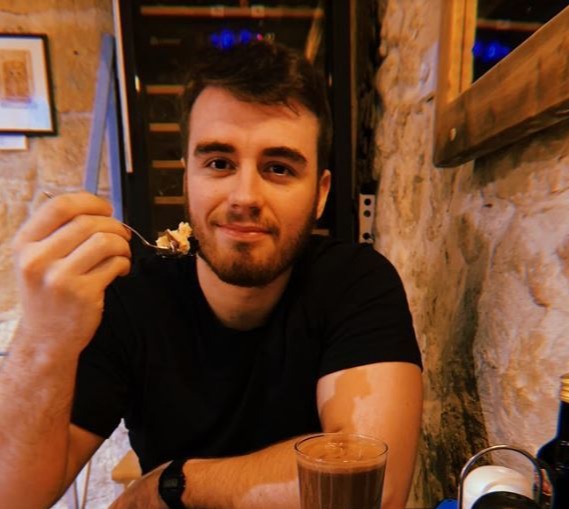 Shocking footage shows water pouring from the ceiling into cups, plates and onto the floor near his bed.

He branded the room in the four-bed flatshare in Hackney Road, East London, "uninhabitable" and a "construction site".

Mr Burns, a postdoctoral research fellow at the University College London, says the water broke his TV and that his mental health has suffered.

He said he flagged the leak to property managers Neptune after moving into the room in November, 2019.

Mr Burns said: "The leak started off minor but it would constantly keep me awake or damage my possessions.

"I was told Neptune group was the property manager, so contacted them, but they would take days and eventually weeks to respond, despite the leak getting worse.

"They eventually sent round a roofer who made a few half-assed attempts to resolve the issue which instead made it worse.

"I moved out at the beginning of lockdown in March 2020 for three months, but when I moved back in July, it had effectively become a waterfall.

"I spent most of the lockdown stuck in that room and whenever it rained, I was either soaked or kept awake.This has made my life hell for the past year." 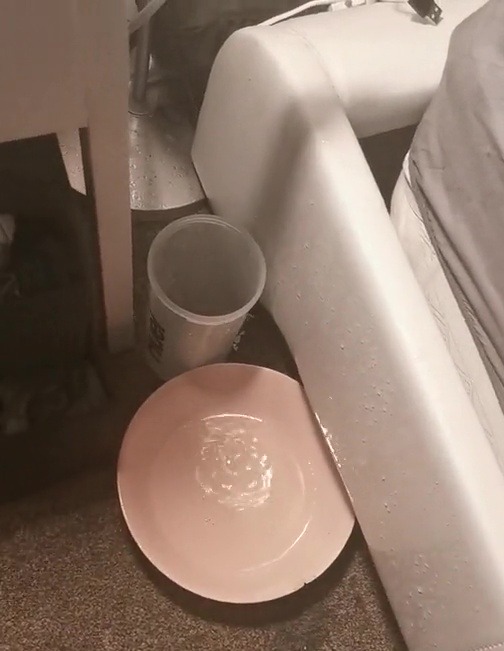 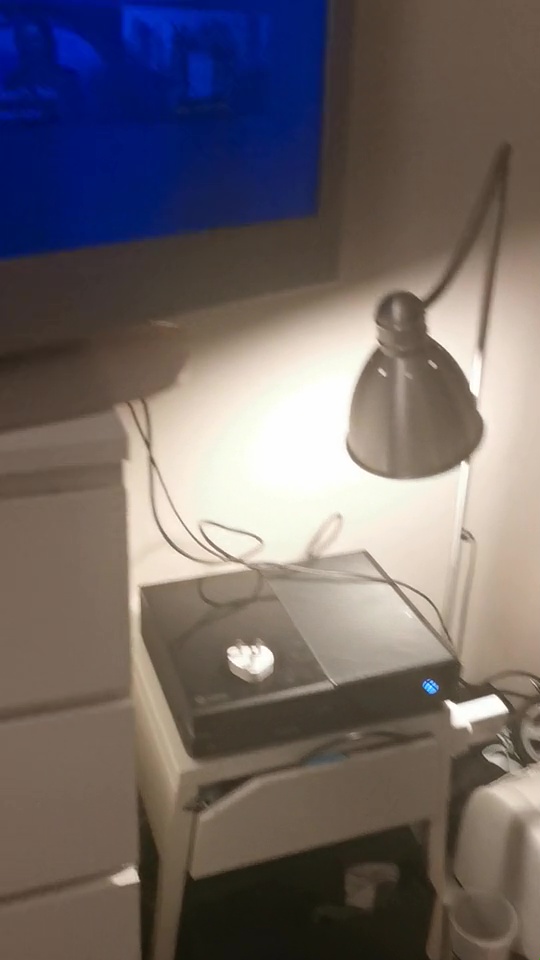 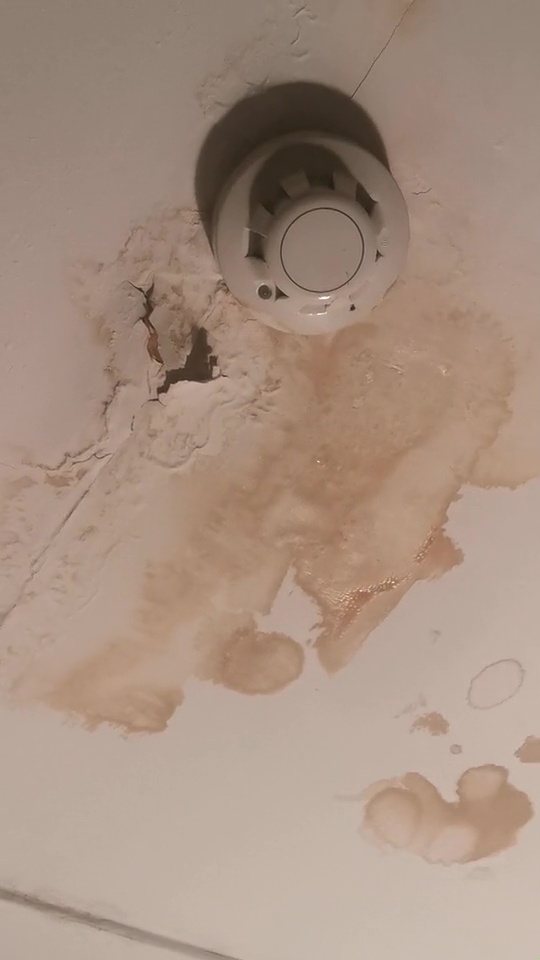 Mr Burns said the situation caused him insomnia and made him anxious.

He added: "My mental health seriously suffered as a result, I spent days replacing buckets just to ensure the water didn’t start pooling in my room.

"Being in that room gave me anxiety and insomnia.

"When we weren’t in lockdown I was often missing work whenever there was heavy rain for fear of leak damage or being too sleep deprived in work to actually do anything.

"When it rained at night the noise of the dripping would constantly keep me awake, despite using white noise filters or ear buds.

"This put a strain on my relationship too. The sleep deprivation made me so miserable I just shut off from the world. It felt pretty lonely."

The leaking even broke his TV but Mr Burns said his landlord refused to pay.

Mr Burns claims he was offered alternative accommodation that he deemed unsuitable just weeks before he moved out in November, 2020.

Mr Burns said he felt like a ‘new person’ and ‘happy’ again once he moved out of the property and into an old converted vicarage house share in Islington.

Simon Tydeman, of Neptune Group, denied the company had any involvement in the property, adding: "Alec was offered alternative accommodation in a flat within the same building.

"He refused this. He was also given, and accepted, a prior rent reduction.

"Numerous contractors were instructed to undertake work on the roof and efforts were made to rectify the situation.

"The landlord took all reasonable measures to find and repair the leak and spent considerable amounts of money doing so." 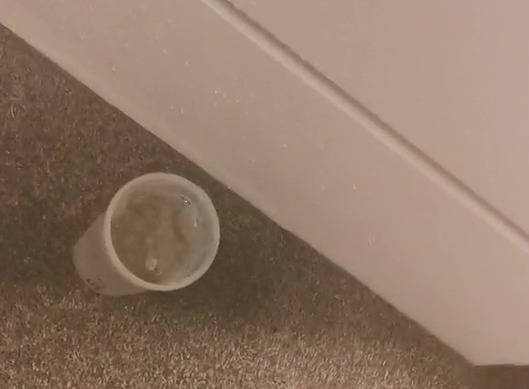 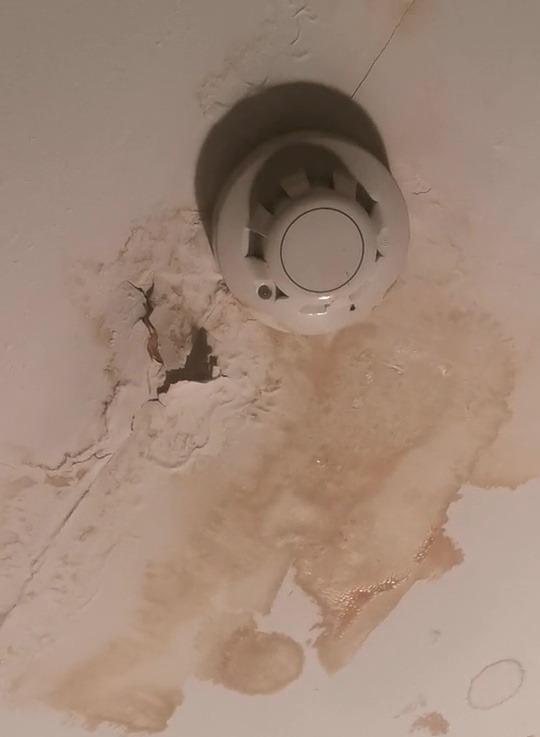 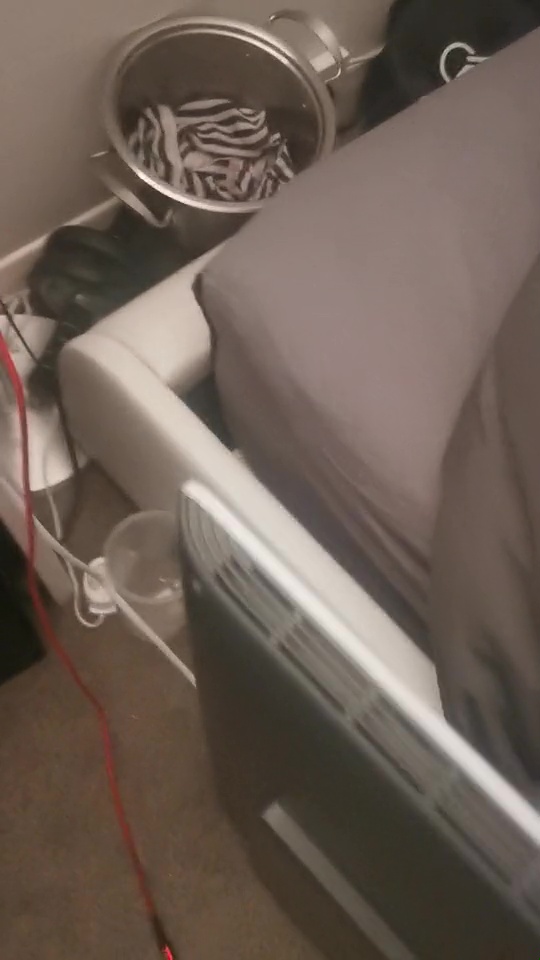 Megan Rapinoe Means Business, and She's Got Gloria Steinem on Her Side