KIDS were rushed to hospital after a posh prep school's ceiling COLLAPSED – with firefighters scrambling to the scene in London.

Pupils were evacuated from Rosemead Prep School in Dulwich, London, this afternoon after a second-floor ceiling caved in. 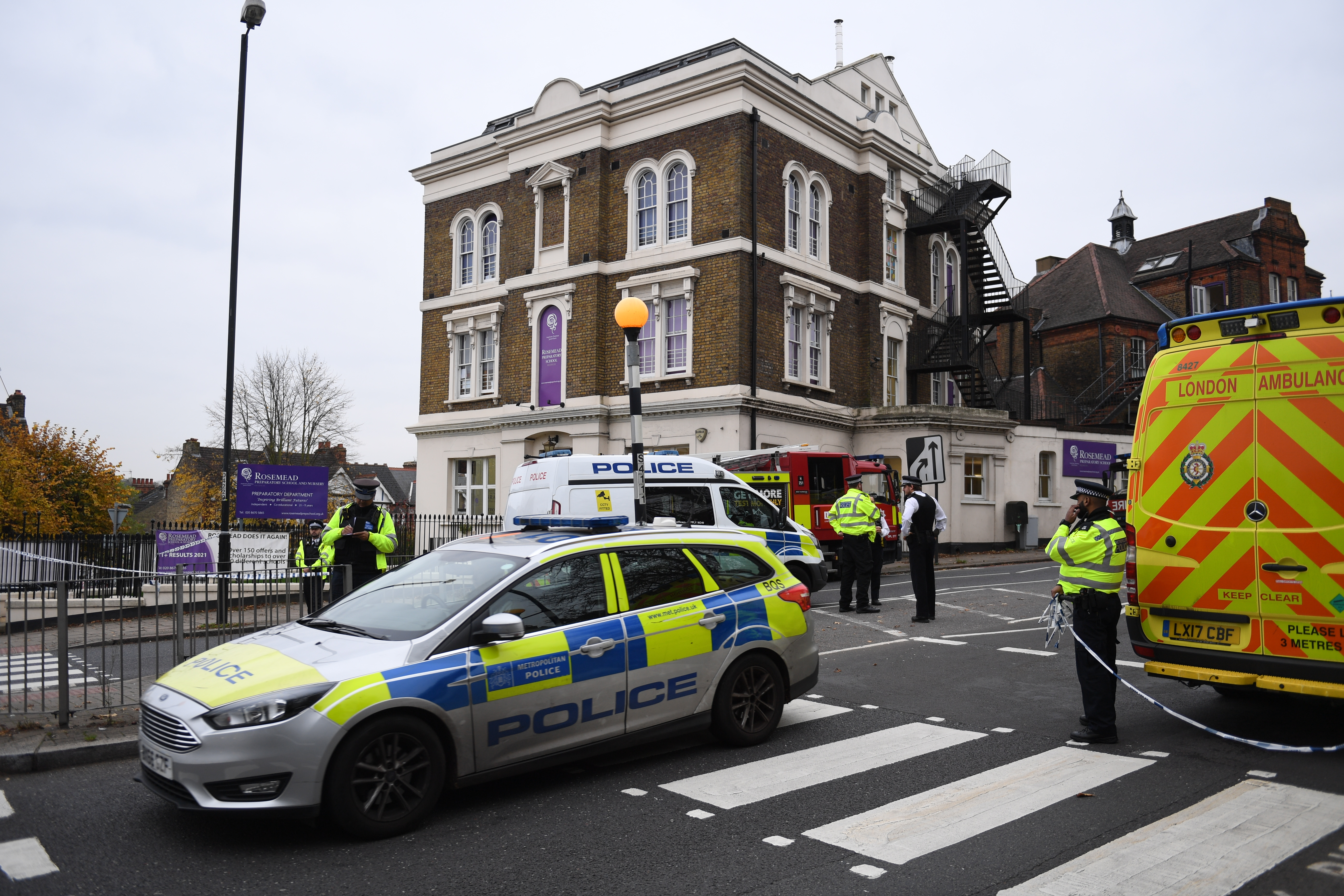 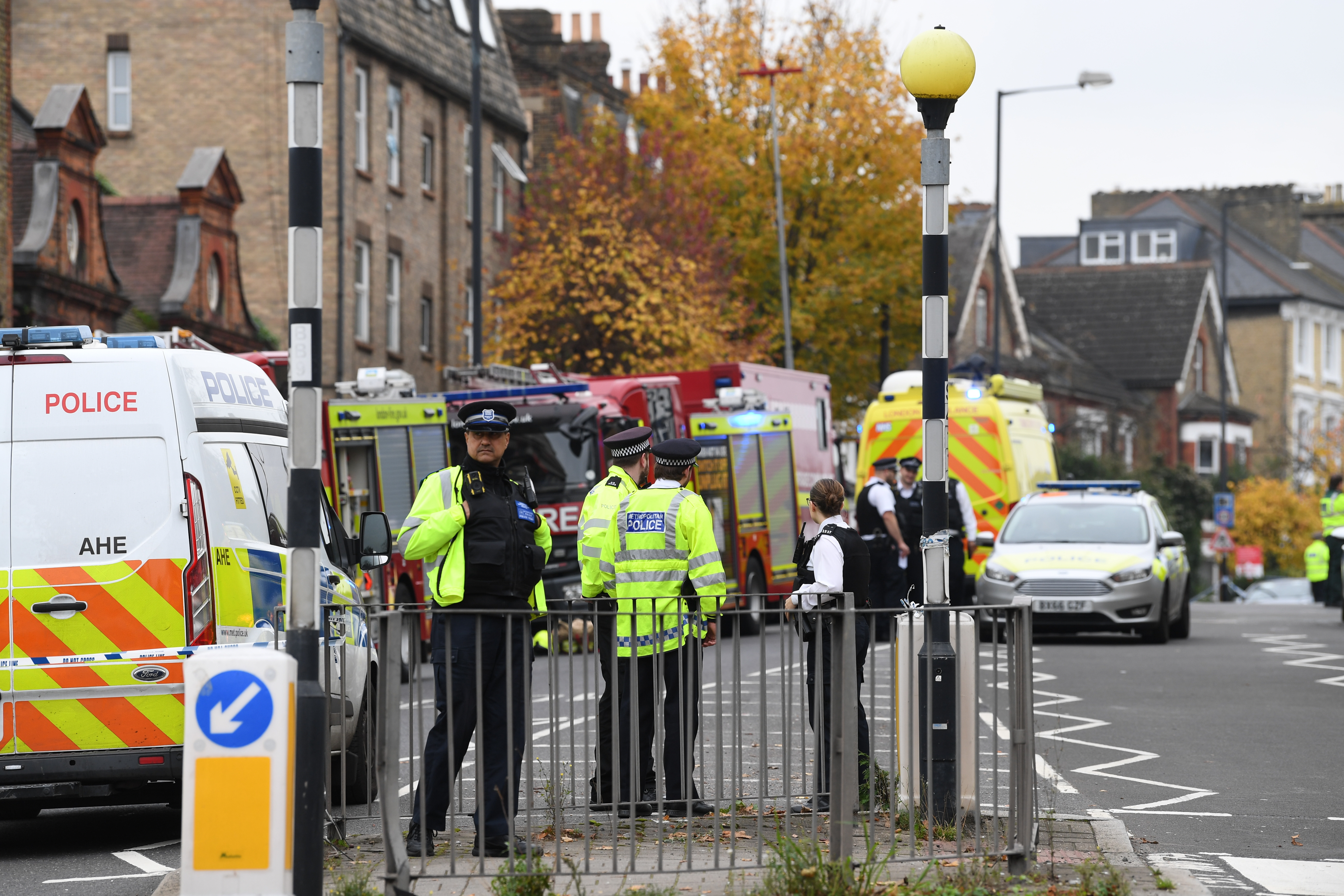 A London Fire Brigade spokesperson confirmed that 20 fire engines rushed to the scene around 9.20am this morning.

Several children were rushed to hospital – while others were treated for minor injuries at the scene.

A statement read: "Three fire engines and around 20 firefighters were called to a ceiling collapse at a school in Thurlow Park Road in Dulwich.

"All other children and adults were safely evacuated from the building, Fire crews from West Norwood and Brixton fire stations are at the scene.