SWAT teams had a standoff at rapper Famous Dex's home after cops feared he allegedly hurt his ex and barricaded himself inside with guns. 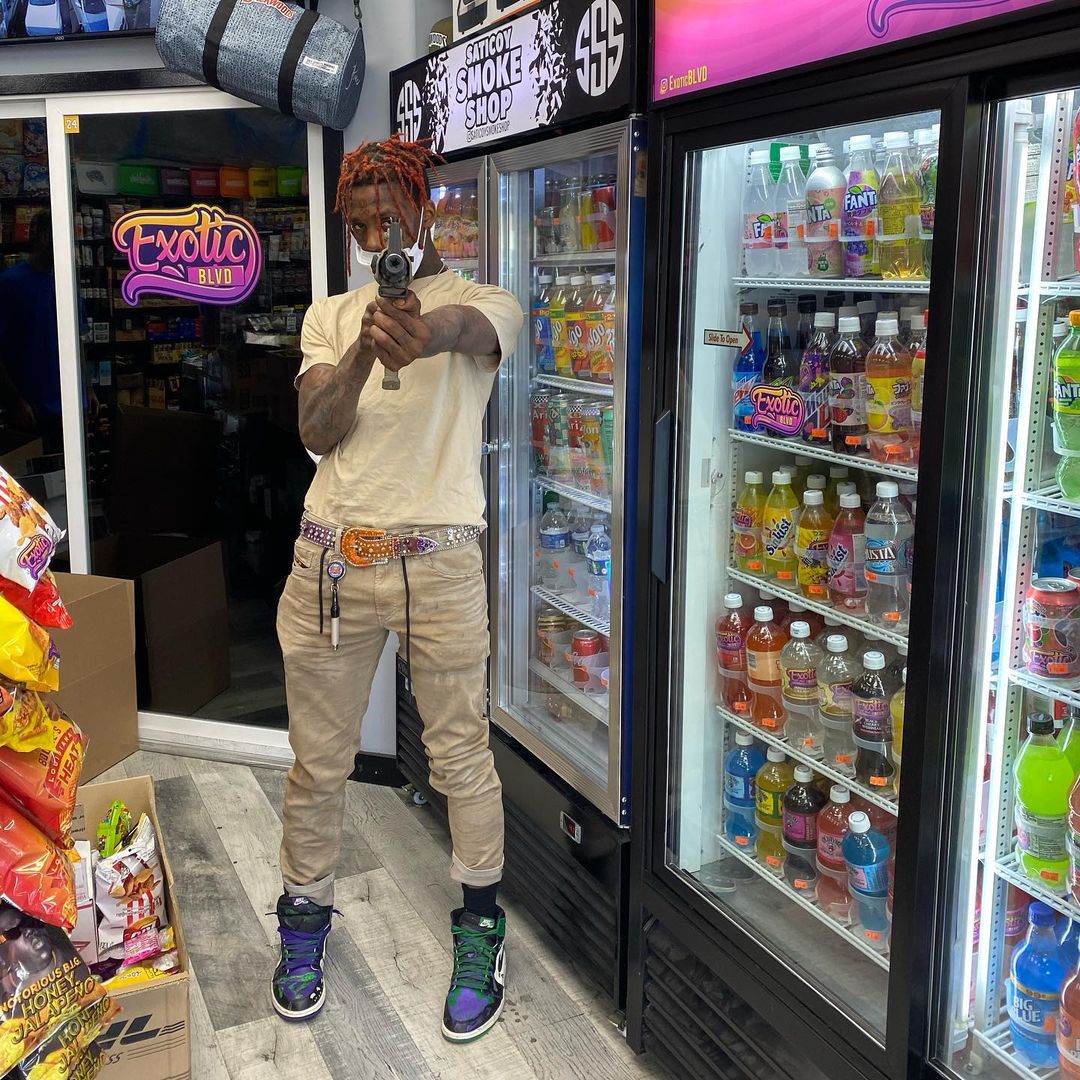 The caller claimed that an argument between the rapper and his ex-girlfriend turned violent, alleging that he had at least one gun in the house.

The outlet reported that when cops arrived they found the woman with cuts and called for backup.

However, when the cops got inside the house Dex was nowhere to be found, according to TMZ.

He has allegedly been listed as a suspect in a felony domestic violence report, which cops are investigating. 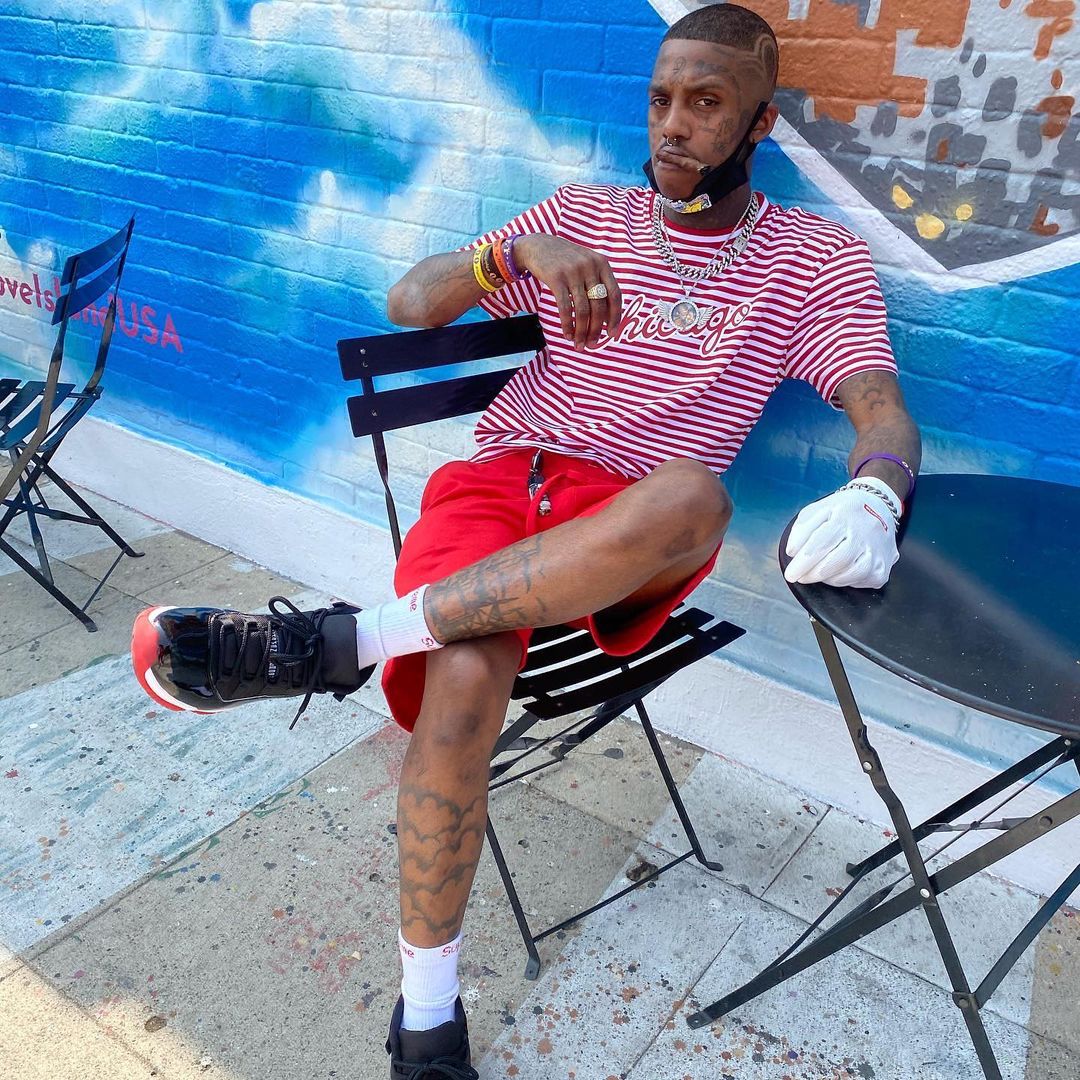 The artist has previously been pictured with weapons and the outlet reported that police were aware of a video that he posted showing him with a firearm.

"I’ve never been the type to be in folks business but @300 y’all see @FamousDex obviously on drugs too heavy," Choppa tweeted on Friday.

"Can y'all at least try surrounding that man around somebody with his best interest. Help dude out, or somebody who already is in his ear uplift dude he NEEDING it." 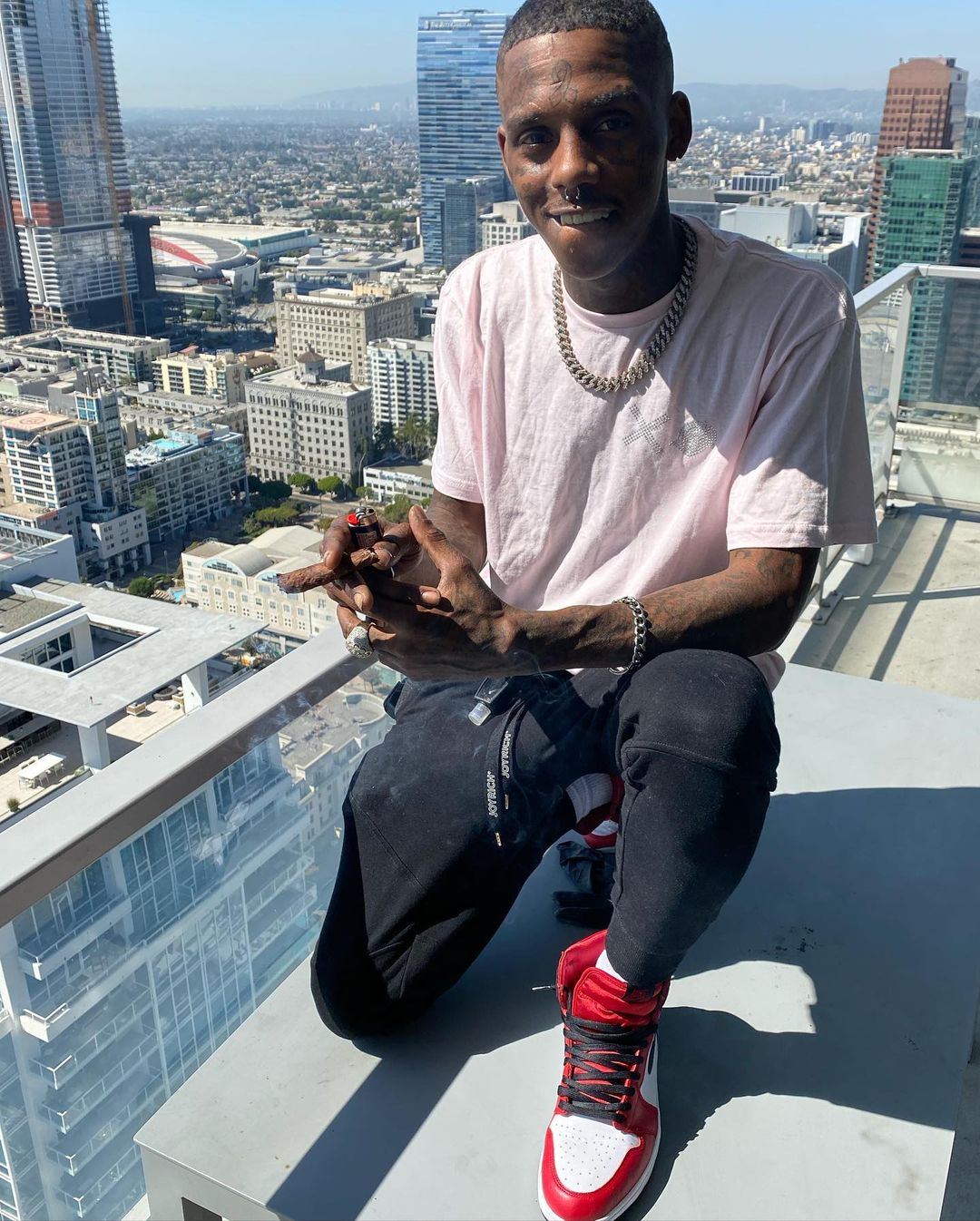 He also made a video where he told fans: "He cares. At least somebody cares.

"He didn’t say anything wrong. At least somebody cares and s**t and I really appreciated the love and support, but the world on drugs and I look mighty damn fine."

The concern comes one year after Dex suffered a seizure on stage while performing in Los Angeles.

One year prior, he passed out while on an Instagram live.

Dex's team confirmed to hiphopdx that the artist was struggling with an addiction following him passing out, however the rapper claimed he was just tired.

"I always know," he said in an Instagram video. "Only you know — not my manager, not anybody. You know you. With that being said, I ain’t got nothing to explain.

"The video that’s right now going viral, that’s kind of so stupid? For one, I’m a human being and I work my a** off. And once you put overtime, overnight and then you come back home at 4 something in the morning and you decide to go live — hey. Don't let the world trick you and be fooled."

'Brit' girl, 4, found face-down in swimming pool in Algarve as she fights for life in hospital | The Sun

'Bullied' boy, 14, at £30k-a-year boarding school killed himself days after 'classmates smeared excrement on his pillow'