A MAN has tattooed almost every inch of his body including his todger – and claims girls “love it”.

Tattoo shop owner and musician Daniel Gun, from Hanover in Germany, has always considered himself to be "straight edge". 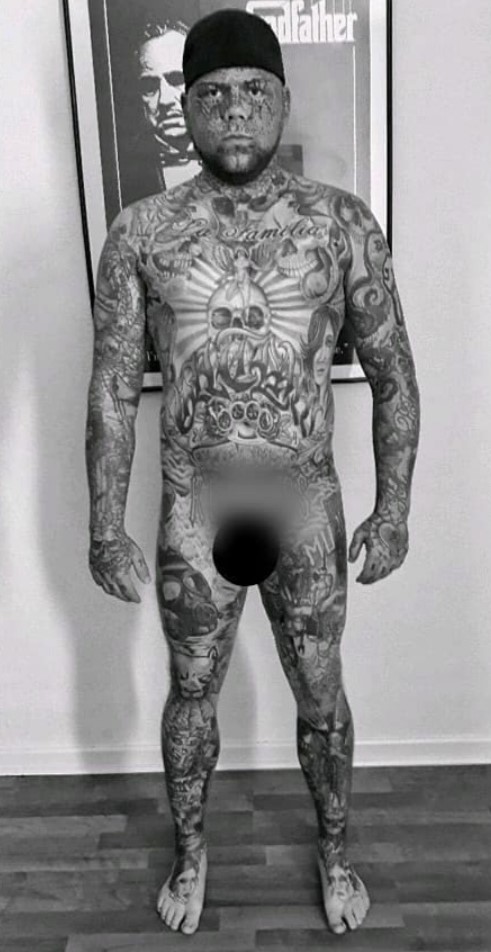 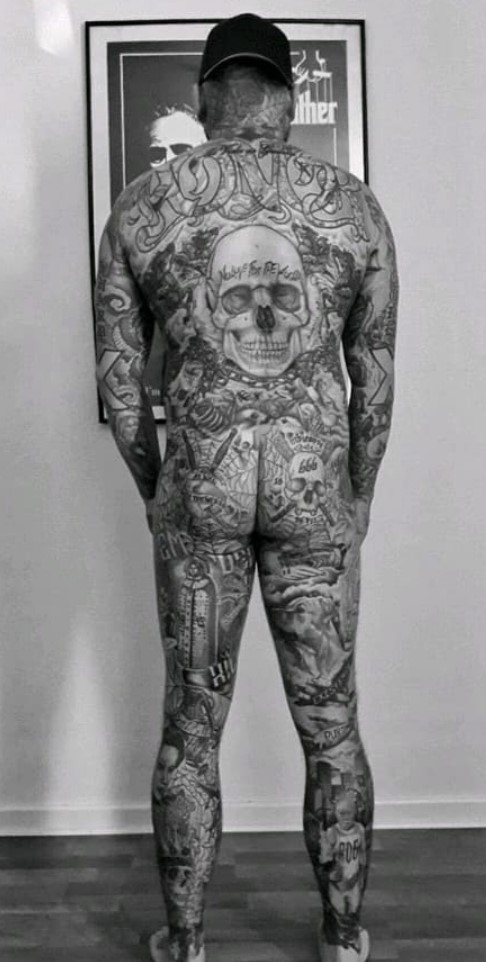 As a teenager, Daniel, 35, was an introvert and shied away from drugs, parties, smoking, and alcohol.

But when the ink fanatic turned 18, he found his release elsewhere through music and tattoos.

Several of Daniel’s friends had tattoos and he was drawn towards following in their footsteps – with his first inking reading “drug free” on his upper arm.

However, between the ages of 18 and 33, Daniel got a new tattoo every three-months – with his current total now at 60.

Now, almost every inch of Daniel’s body – including his genitals – is now covered except for the soles of his feet. 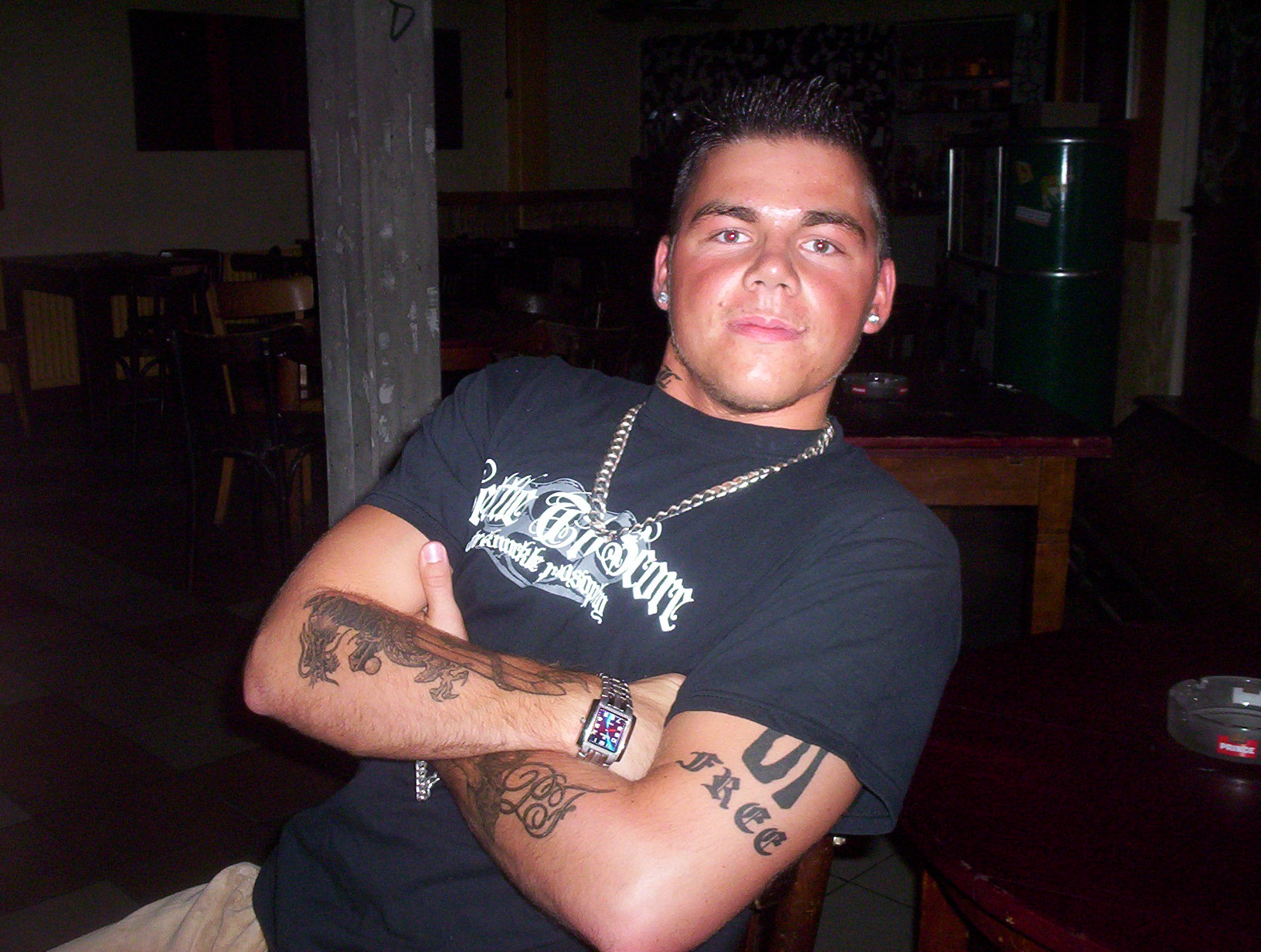 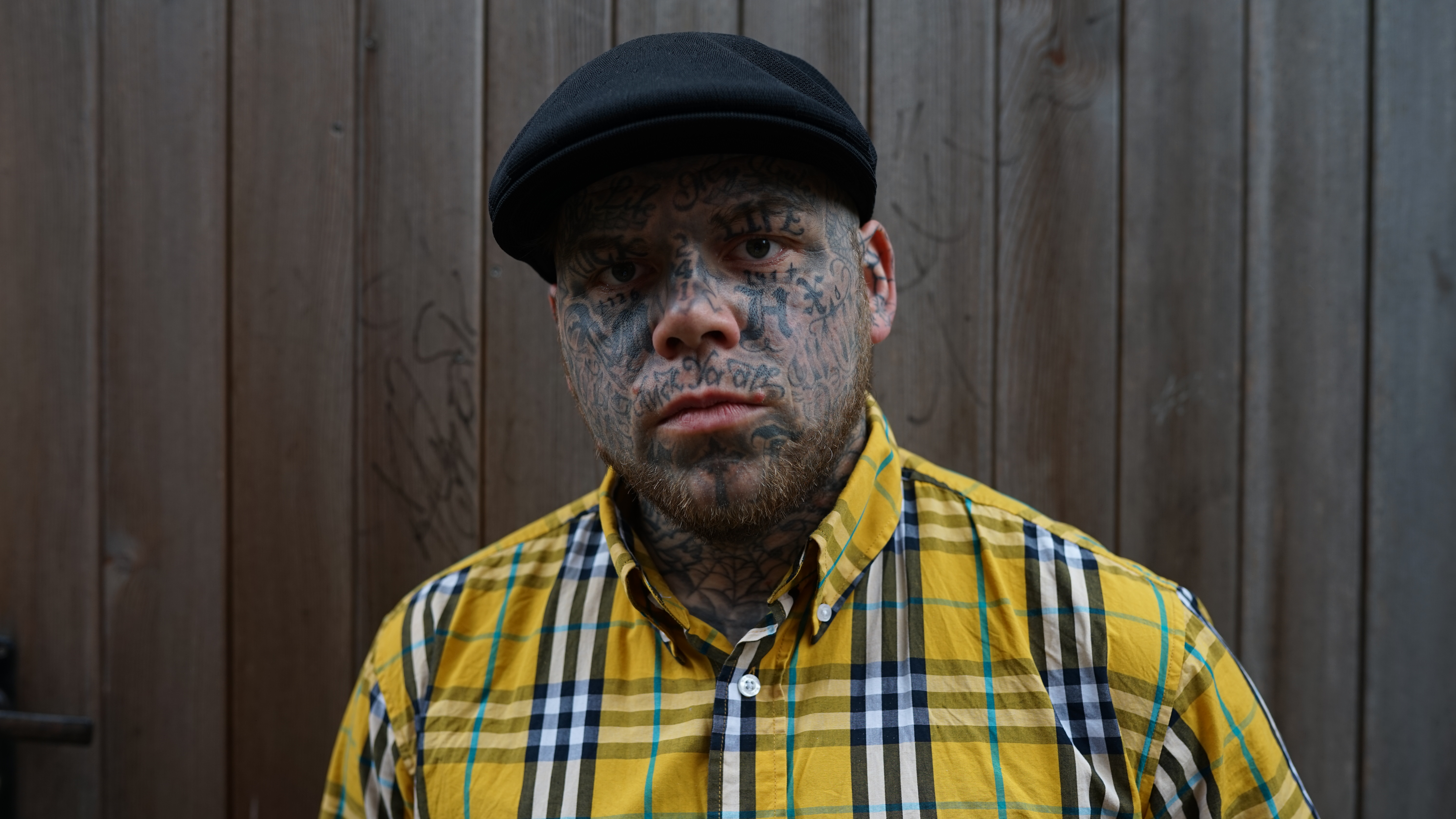 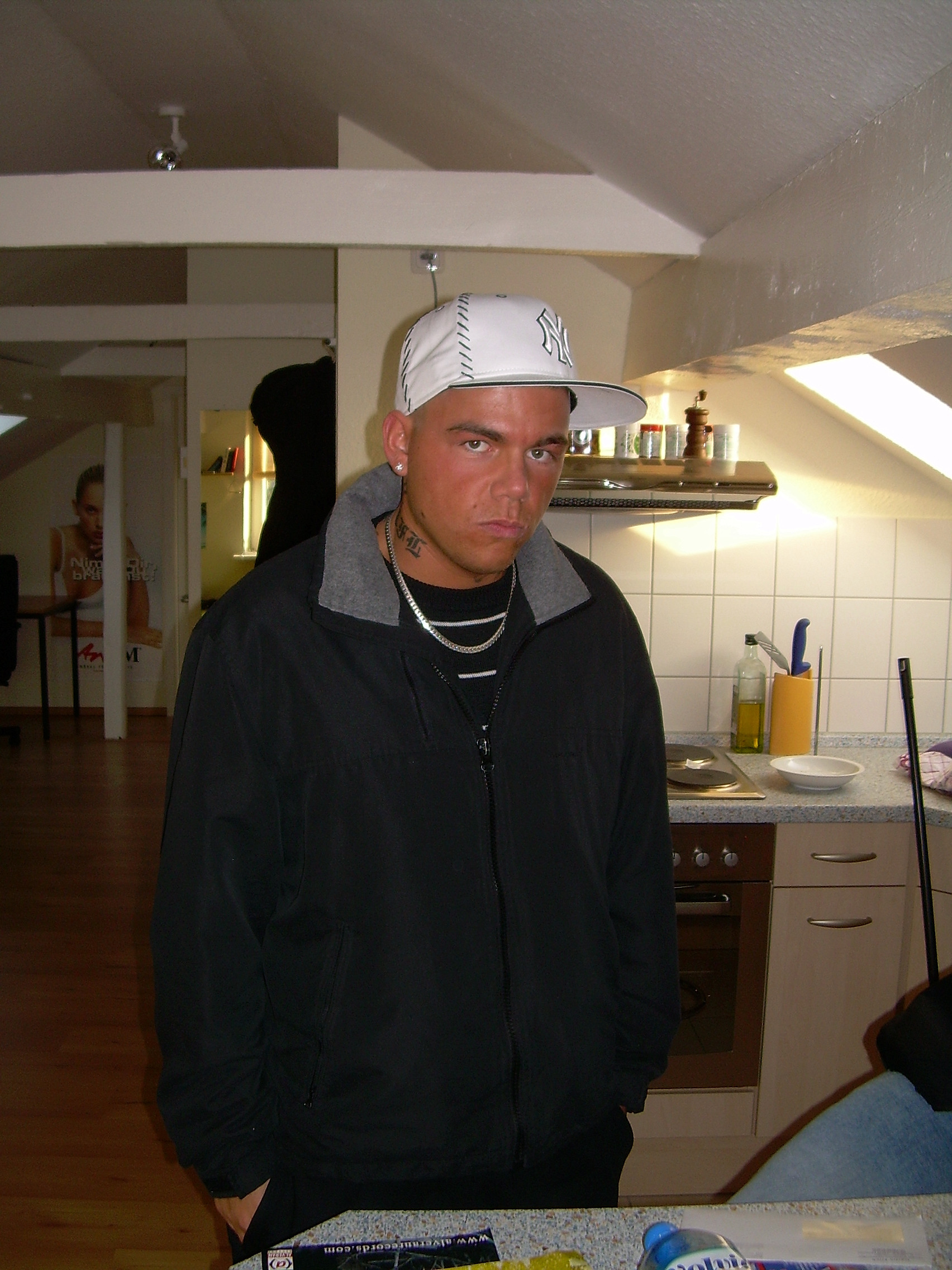 The most painful tattoos Daniel has are situated on his palms and the backs of his knees, while his genital tattoos – which took around one hour to complete – weren’t as painful in comparison.

Feedback on his genital tattoos has been positive though with Daniel claiming his “girl loves it”.

He said: “The genital tattoos only took one hour in total. It’s made up of some lettering but I can’t say a lot more. I can tell you my girl loves it."

Daniel’s look garners the odd stare, but stares he often believes are given in envy.

“No matter where I am, people always look at me and stare,” Daniel said.

“I don’t mind as long as people don’t try and touch my tattoos unsolicited.

"That’s not okay and it’s a rule that makes me incredibly angry if people break.

“I don’t think my tattoos have changed my dating life too much – people are attracted to me and my personality – but I have the hottest women anyway so regardless of whether they do or not, it’s one more reason for people to be jealous.

“My family are open-minded. They take me as I am.

"As long as you respect each other, it doesn’t matter how you look or what you believe in. Be yourself and f**k everybody else.” 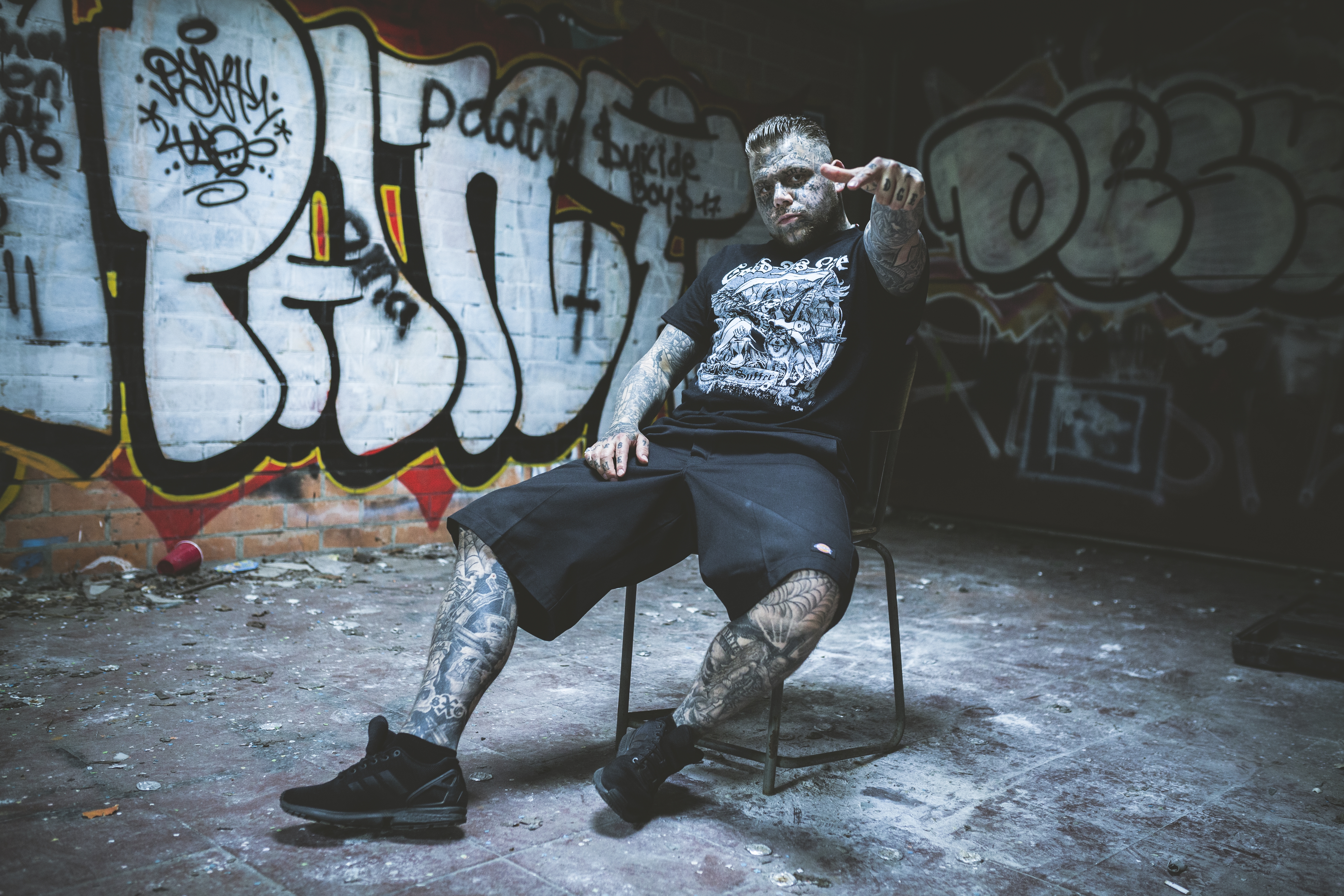