Wellington: New Zealand Prime Minister Jacinda Ardern has made an emotional apology to the family of British backpacker Grace Millane, saying her nation feels a collective shame over the young woman's death.

Police found Ms Millane's body on Sunday after she went missing in the city on December 1, the day before her 22nd birthday. The body was found in a bush area just a few metres from a scenic drive in Auckland's Waitakere Ranges. Police have not yet formally identified the body, but they believe it to be that of Ms Millane. 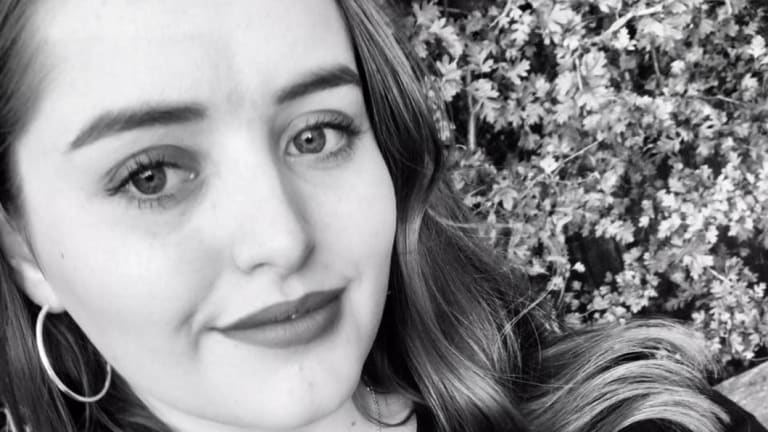 She was last seen arriving at the central CityLife Hotel with a 26-year-old Auckland man, who has since been charged with her murder and appeared in court on Monday.

The accused man stared at the ground while Judge Evangelos Thomas addressed him during his brief appearance at the Auckland District Court. The man has not yet entered a plea on murder charges and the court has temporarily blocked his name from being published.

It was reported in New Zealand that he lived part of his time in Australia, and had a child living in Sydney.

Ms Ardern held back tears on Monday as she opened a press conference with an apology.

"From the Kiwis I have spoken to there is this overwhelming sense of hurt and shame that this has happened in our country, a place that prides itself on our hospitality … especially to those who are visiting our shores," she said.

"On behalf of New Zealand, I want to apologise to Grace's family. Your daughter should have been safe here and she wasn't and I'm sorry for that."

The government had offered its support to the Millane family, Ms Ardern said.

"I cannot imagine the grief of her family and what they will be experiencing," she said.

Her sentiment echoed widespread shock among New Zealanders. Candlelight vigils were being planned to be held around the country during the week and the operators of the Sky Tower, the most distinctive building in Auckland's skyline, said it would be lit in white until Thursday night as a tribute. 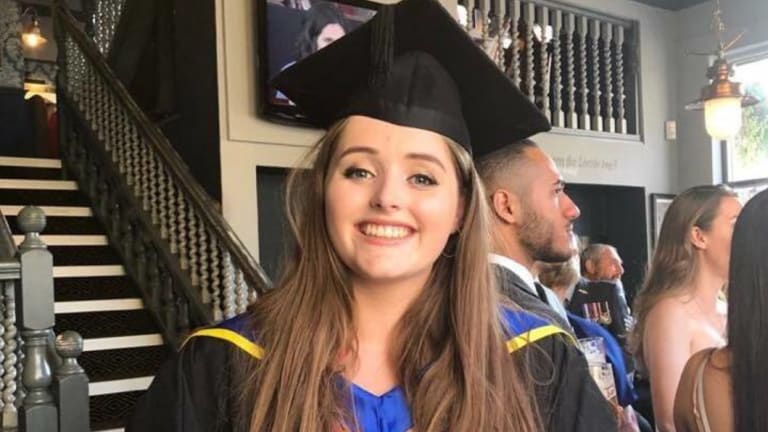 A man has appeared in a New Zealand court charged with the murder of British tourist Grace Millane.Credit:Facebook

Tourism New Zealand, which described the death as "unimaginable", said travellers would be left concerned about what is usually considered a safe destination.

While killings by strangers are uncommon in New Zealand and the yearly number of homicides has been fewer than 50 since 2010, a number of women visiting the country have been killed by men in recent decades.

Ms Millane, from Essex, was on the second leg of a year-long world tour after graduating from university.

After visiting Peru, she arrived alone in New Zealand last month and had been in touch with family and friends almost daily until her disappearance.

Ms Millane's father, David, travelled to New Zealand last week after his daughter vanished. Family members attended the court hearing on Monday, and were addressed by the judge.

"I don't know what to say to you at this time but your grief must be desperate," Judge Thomas said, according to Radio New Zealand. "We all hope justice will be fair and swift and ultimately brings you some peace." 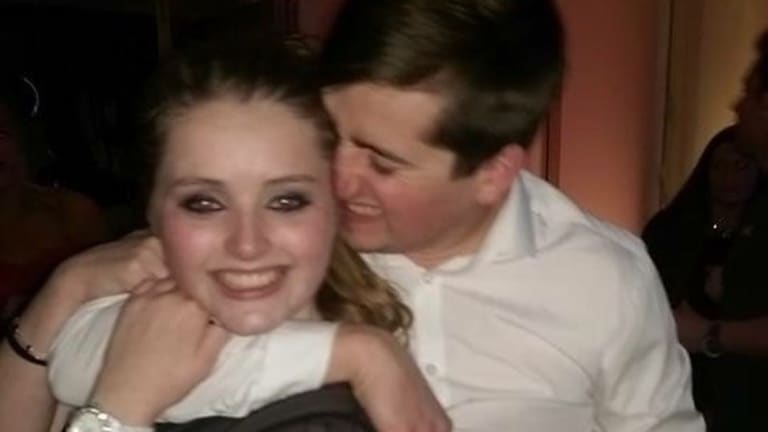 Grace Millane’s brother Declan Millane posted this image in a tribute to his sister, along with words from the song You are my Sunshine.Credit:stuff.co.nz

A female relative of the accused, who would not be named, told Stuff.co.nz he'd spent time living in Australia, where his mother lived, and had been in Sydney recently. 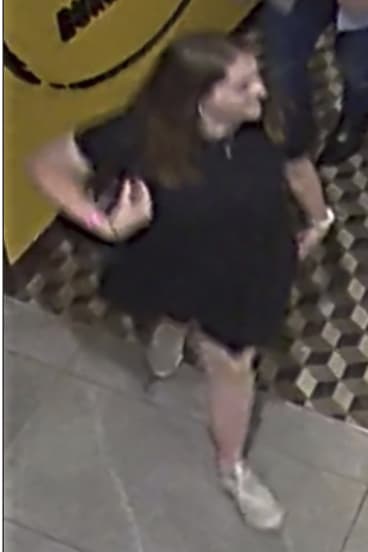 She was unaware he was back in the country as he'd fallen out of contact with close family, including his father and grandparents.

His paternal grandmother told Stuff that while living in Australia, the man fathered a daughter, but he was no longer in a relationship with the mother of his child.

The accused's father said he hadn't spoken to his son for two years. Asked why that was, he replied: "A difference in opinion on life."

The man was remanded until he appears in court again in January.

Described by her father as fun-loving and family-oriented, Ms Millane's family became alarmed when she failed to get in touch with her family on her birthday on December 2, nor on the days that followed.

Before she vanished, Ms Millane had been staying at a backpacker hostel in Auckland and left some of her belongings there.

Detective Inspector Scott Beard said she met a man for a couple of hours in the evening before surveillance cameras showed them entering the CityLife hotel about 9.40pm.