A TEENAGER and two dogs were killed in a crash while he was out walking with a pal.

Paul Gabriel, 18, was killed instantly in the collision while he was out with a friend in Luton, Beds. 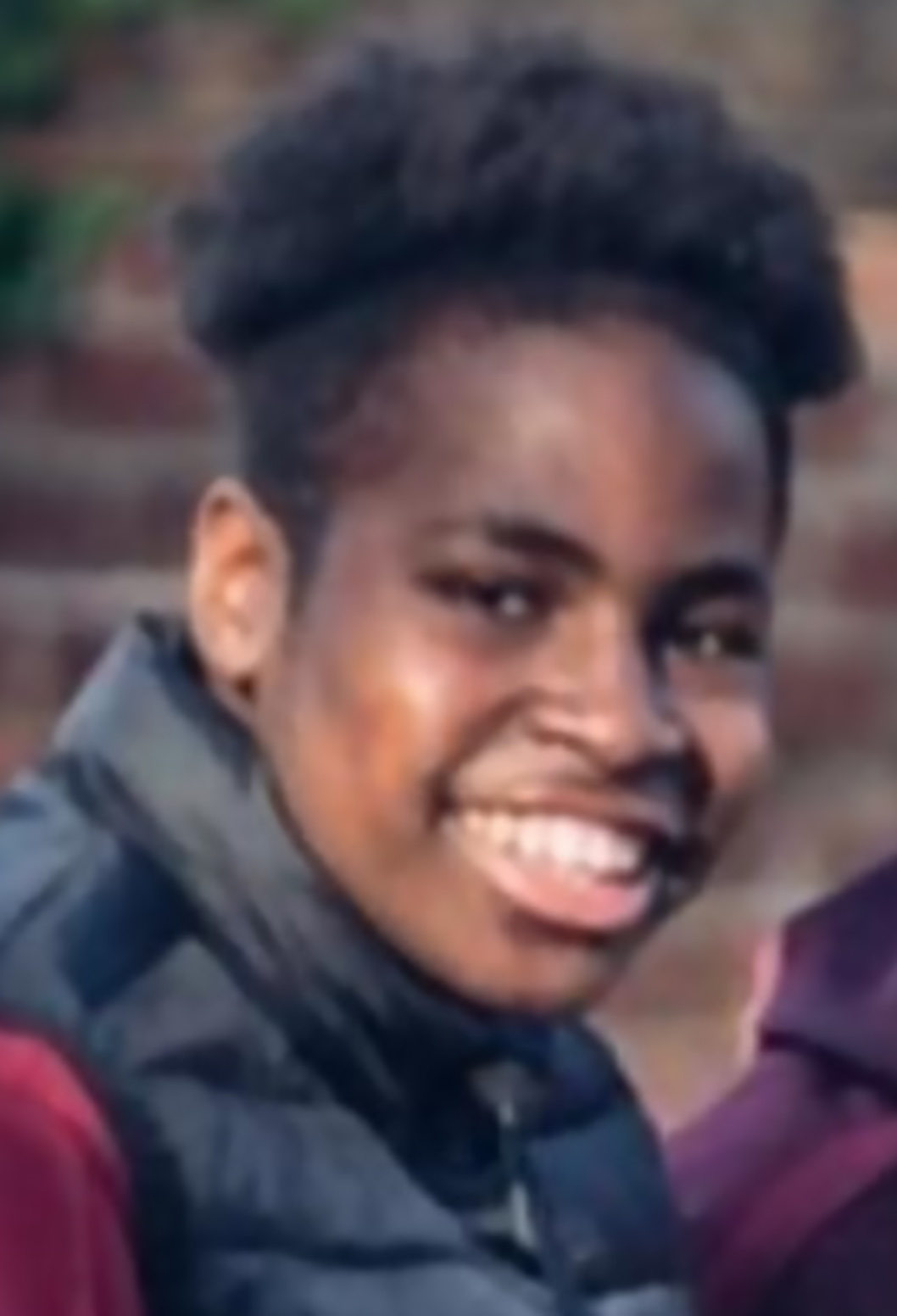 A 33-year-old driver from Luton was arrested by police on suspicion of causing death by dangerous driving and later released on police bail pending further inquiries.

A spokesman for Bedfordshire Police said: "Paul Gabriel, from Hertford, was pronounced dead at the scene after he was involved in a collision on Sundon Park Road.

“Emergency services were called at 5pm, following reports of a collision between two pedestrians and a grey Vauxhall Corsa.

"A 33-year-old man from Luton was arrested on suspicion of causing death by dangerous driving and taken into police custody. He has been released on bail while further inquiries are carried out.

"The other pedestrian suffered minor injuries, but a pet dog being walked by the pair was also killed in the collision.

“Another dog, American Bulldog Taurus, ran from the scene and has since sadly been found dead."

Paying tribute to Paul, his family said: “Paul, was fondly known as DJ at home and was a gentle giant.

“He aspired to become a dentist and was working hard to go to university.

“He left home on the fateful day after lockdown was lifted, having spent most of the time at home, throughout that period.

“Unfortunately, he was taken away from us prematurely.

“We will miss the warmth and joy he brought to the family and his cheeky smile.

“He was a much-loved son, great brother and an amazing friend to his friends.

“He served passionately in his local church and his love for the work of God took him to Finland as a missionary. He was loved by all he met."

Sergeant James Thorne from the Bedfordshire, Cambridgeshire and Hertfordshire Roads Policing Unit said: “We are keen to hear from anyone who was in the Sundon Park area around the time of the collision and either witnessed the incident, or may have dashcam footage of the grey Corsa from the time, to help us establish the circumstances that led to this tragic loss of life.” 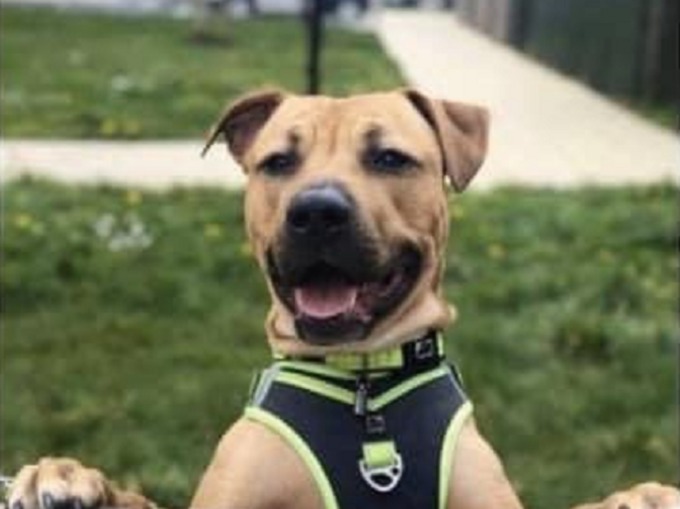 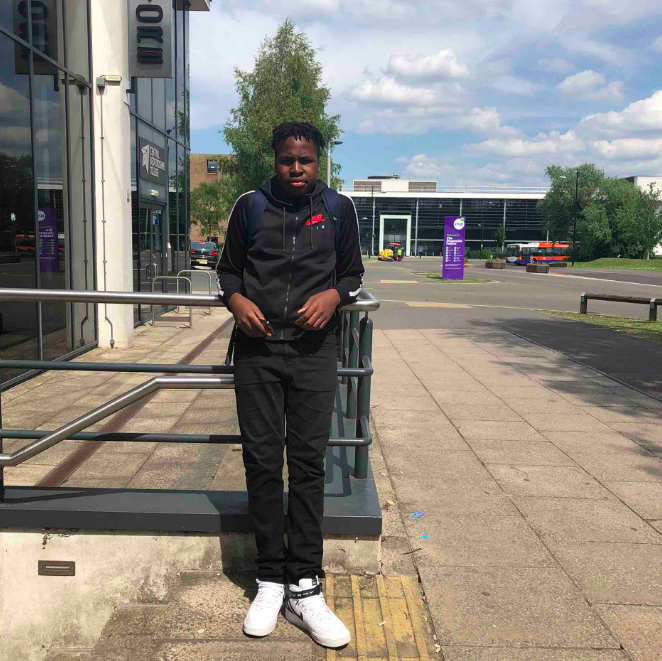