Staffordshire Police have now found Ellie-Mae Matthews, 14, and Katie McCormack, 15, after the pair disappeared from Tamworth. 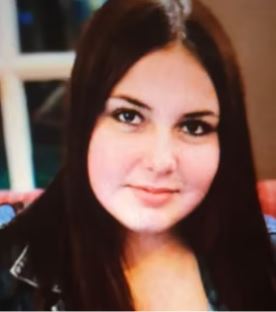 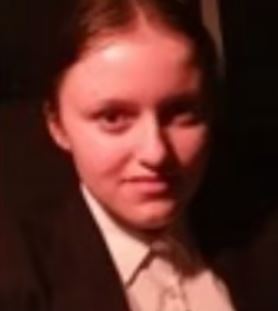 The girls were last seen just half an hour apart, with officers believing that they are together.

Ellie-Mae was last seen at around 12pm on Friday in Tamworth, and Katie just half an hour later.

A spokesman for the force said: "Thank you to everyone who shared our appeals over missing 14-year-old Ellie-Mae Matthews and 15-year-old Katie McCormack, both from Tamworth.

"They have both been found safe and well."

It’s hard being beautiful, I’m even hotter than 10 years ago & women hate me