AN OFFICER has been killed in an attack at an Indiana courthouse this afternoon. 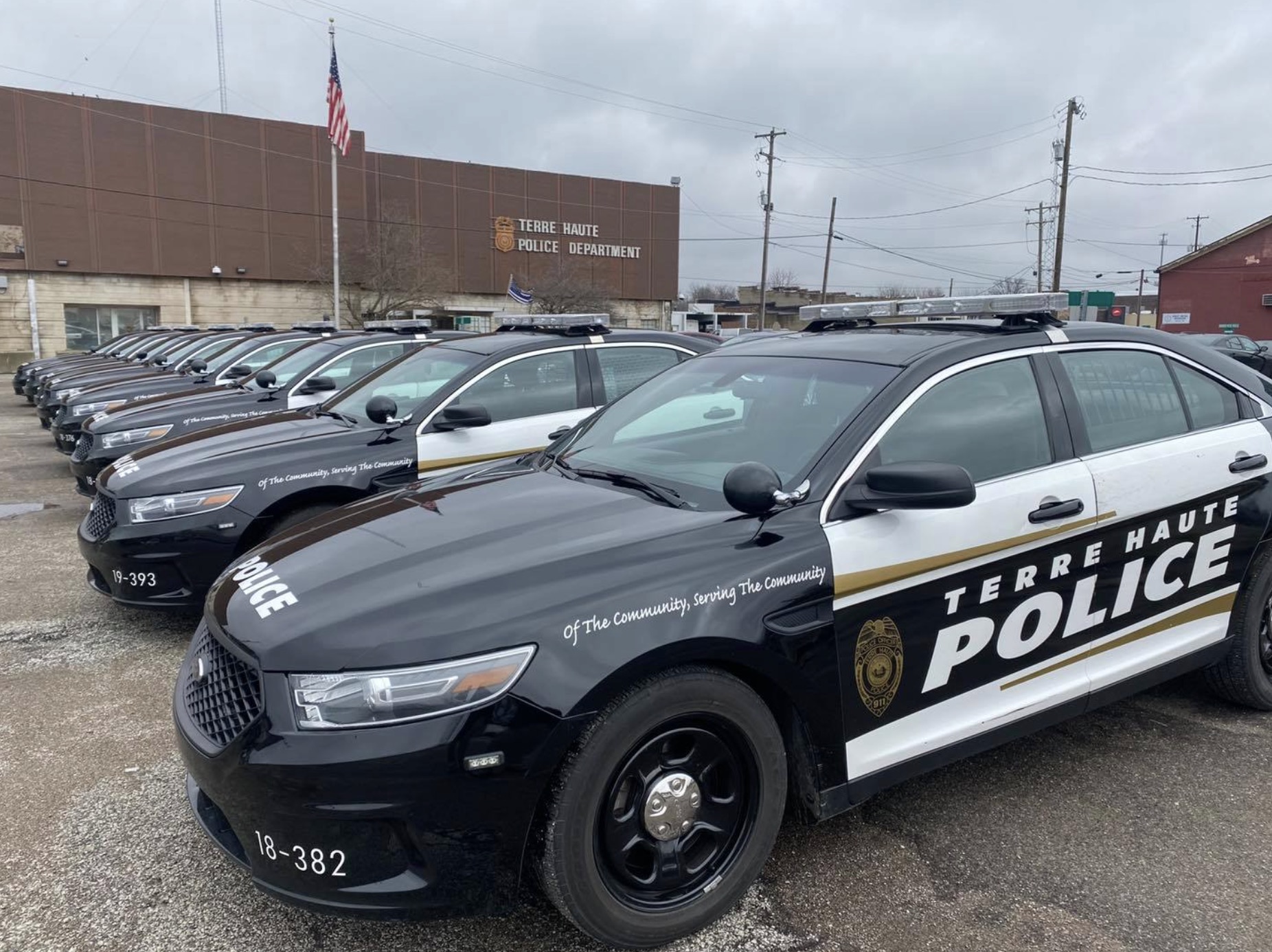 Sergeant Ryan Adamson confirmed that an officer had passed away in a tweet on Wednesday afternoon.

"We have unfortunately had an officer shot in the line of duty. Our officer has passed away," Adamson wrote. "We will release more information as the case allows."

No other information about the officer has yet been reported.

It is unclear why the suspect is currently in surgery and why.

Earlier on today, cops were looking for a white man driving a gold or silver truck that had rear-end damage.

They dubbed the man as "armed and dangerous" and were asking members of the public to call 911 if they saw him.

The shooting took place at around 2pm local time and happened near the federal building in downtown Terre Haute.