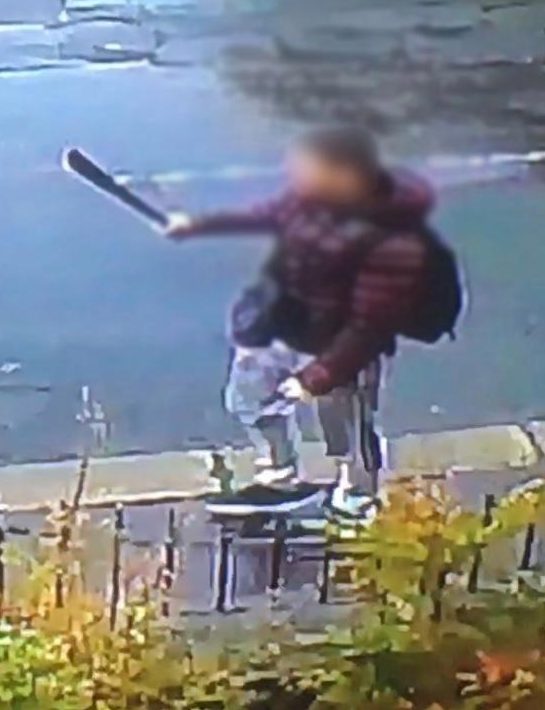 Armed officers rushed to the scene after terrified witnesses raised the alarm in Lindley near Huddersfield, West Yorks.

It is believed the sword-welding yob had been chasing a rival through the streets at around 2pm on November 7.

A 16-year-old boy was arrested after cops carried out a raid on a house nearby, residents told the Huddersfield Examiner. 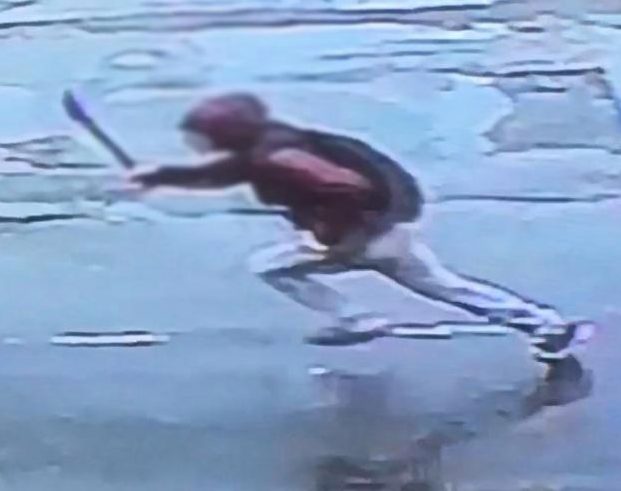 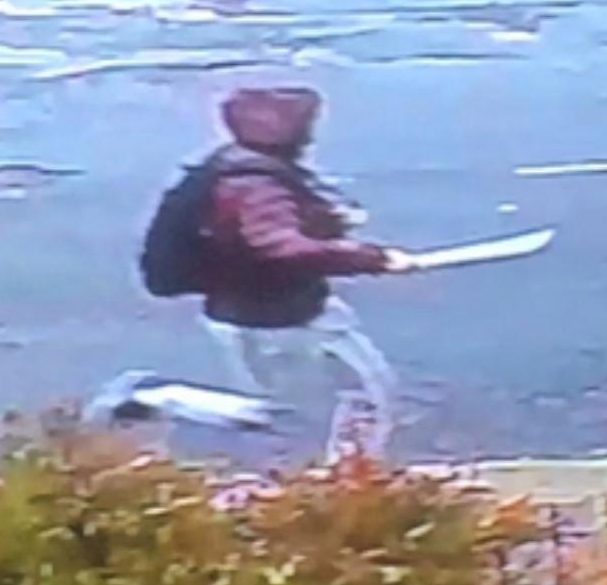 He said: "It has been going on for a couple of years.

"They have been smoking weed and trying to intimidate me.

"I am not putting up with it any more.

"I have been woken up at 3am and 4am by the noise from scooters being ridden around."

"Let's hope the police and the courts use the full force of the law and remove this scum off the streets."

West Yorkshire Police confirmed at the time that they had been called to the scene at around 2:06pm to reports that men had been seen in the street carrying "bladed weapons".

The investigation is ongoing and no-one has yet been charged, police confirmed last night.

It comes amid a spate of knife crime across Huddersfield — as lawless Britain descends into yet more violence.

In February a mass gang brawl erupted at the busy Kingsgate Shopping Centre during which at least two men brandished weapons.

And in October three youths were wounded in a mass stabbing in the town centre.

Elderly Kenyan farmer disembowelled and trampled to death by elephant

Donald Trump's Campaign Wants a Recount, but Here's Why It May Not Matter