A Texas woman who confessed to smothering her two young daughters to death has been charged with capital murder, authorities said.

Madison McDonald, 30, was arrested Monday in connection with the deaths of Lillian Mae McDonald, 1, and Archer Hammond, 6, police in the Dallas suburb of Irving said. She is charged with two counts of capital murder of a person under 10-years-old.

McDonald allegedly visited an Irving police station around 10 p.m. and called 911 from a phone inside the lobby to confess that she killed the children by “smothering them,” police Tuesday. 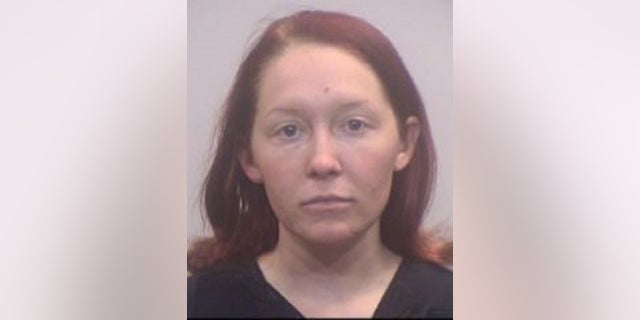 “That is what she believes as how she killed the two daughters,” Police Officer Robert Reeves said.

Officers were sent to the police lobby and her home where they confirmed both girls were dead. A medical examiner will determine a cause of death at a later date.

Reeves described McDonald as “very calm” during her discussion with investigators. Authorities have not determined a motive for the alleged killings.

“This is a horrific incident where two children were murdered,” Reeves said. “We might not ever know the why because there’s not going to be a definition or reason that would ever justify the murder of two small children.”

McDonald is being held at the Irving City jail. Authorities had previously been called to her apartment in the past, Reeves said without elaborating.

This Day in History: August 4