The more English you feel, the more you think immigration is bad for Britain, study finds

The more English a person feels the more likely they are to believe immigration has had a negative impact on Britain’s economy and culture, a new survey has revealed.

But despite the survey finding that Scottish National Party voters were the most likely to be positive about the cultural and economic affects of immigration, there was little difference between the overall views of those north and south of the border.

The new data is part of the English and Welsh and Scottish attitudes towards immigration report produced by the National Centre for Social Research (NatCen) and published today. 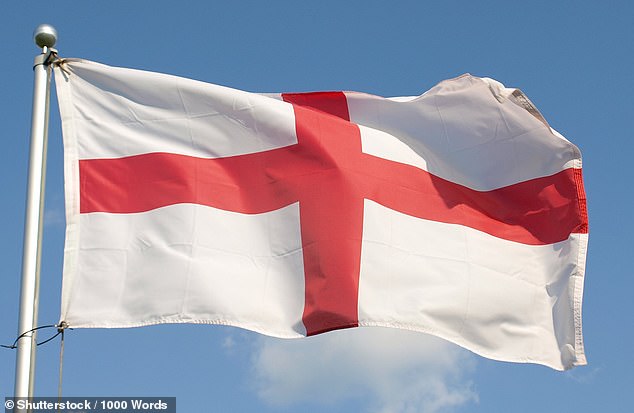 It brings together data from the recent British and Scottish Social Attitudes surveys, conducted by the NatCen and ScotCen during the second half of 2017.

It found that the majority of people in both England and Wales and Scotland were more positive about immigration than negative.

In Scotland, 46% viewed immigration as good for Britain’s economy, while 43% of Scots felt it enriched the country’s culture.

This was similar to England and Wales where 47% of people thought immigration was good for the economy and 43% that it was good for its culture.

However, when NatCen looked at views based on political alliance and national identity, it found that the more English people felt the more likely they were to view immigration negatively.

While 43% of respondents who identified as English not British said immigration was bad for the economy, 32% said it had undermined British culture.

This compared to 17% and 8% of those who identified as British not English respectively.

Leave voters in both regions were much more likely to be negative about the impact of migration. 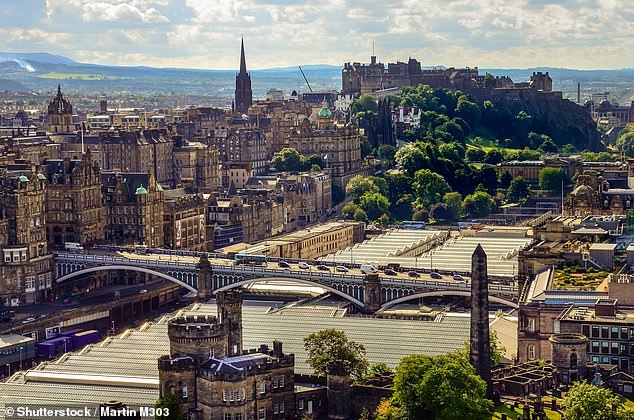 Despite the survey finding that Scottish National Party voters were the most likely to be positive about the cultural and economic affects of immigration, there was little difference between the overall views of those north and south of the border. Undated pic of Edinburgh

Report author and senior research fellow at NatCen Sir John Curtice said there did not appear to be any consistent link in Scotland between identity and perceptions of the economic consequences of migration.

He added: ‘The more English people felt, the more negative their view on immigration.

However, SNP voters were far more likely to think immigration was a positive – with 57% saying it had enriched British culture and 59% saying it was good for the economy.

Sir John said that SNP voters in 2017 holding positive views about migration helped create the impression Scotland as a whole did as well.

But he said those Scots who supported other parties were less positive about immigration.

Sir John added: ‘Consequently, although the balance of opinion about migration is much the same in Scotland as in the rest of Britain, the link between attitudes towards the subject and how people vote at election time is somewhat different north of the border.’