Britain’s Christmas driving Number One: The Pogues’ Fairytale of New York beats Chris Rea’s classic Driving Home for Christmas as top festive tune to listen to behind the wheel

Some might say it is a Christmas miracle that 33 years on from its release date Fairytale of New York still tops the list of the nation’s favorite festive songs.

The famous Pogues song featuring Kirsty MacColl has topped the list of the nation’s top tunes to listen to behind the wheel, showing that Britons’ love for the old Christmas classics endures.

Last Christmas by Wham! also came high up on the list of popular songs, with younger generations choosing Mariah Carey’s All I Want For Christmas as their top tune.

After several recording attempts and re-writes, The Pogues’ song was released in 1987, but never managed to get to the UK number 1 spot.

But it still went on to be the most-played Christmas song in the 21st century. 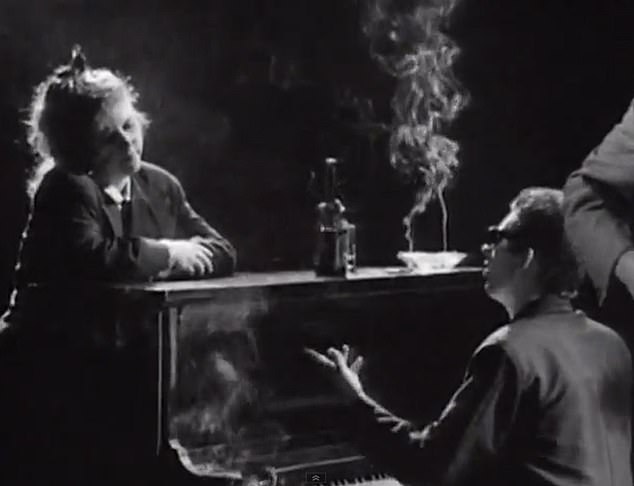 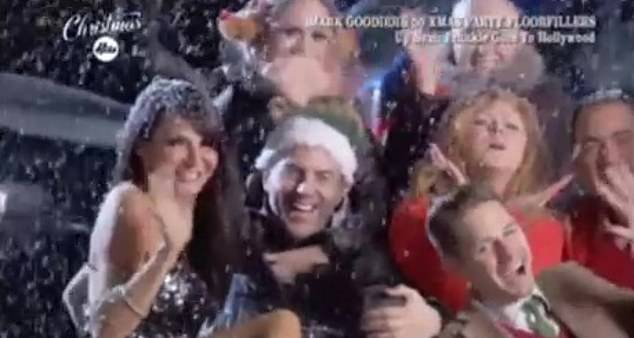 In previous years, Fairytale of New York pipped the likes of Mariah Carey, Wham! and Slade to the top spot in various lists – and a new study has found it has done it again.

The 1987 hit even beat Chris Rea’s Driving home for Christmas in the quiz on the top driving song.

The survey by CarFinance 247 found that a third of UK adults chose the classic song as their top driving soundtrack over the Christmas period.

The survey of 2,000 Brits found that it pipped the Chris Rea hit which was runner up at 28%. 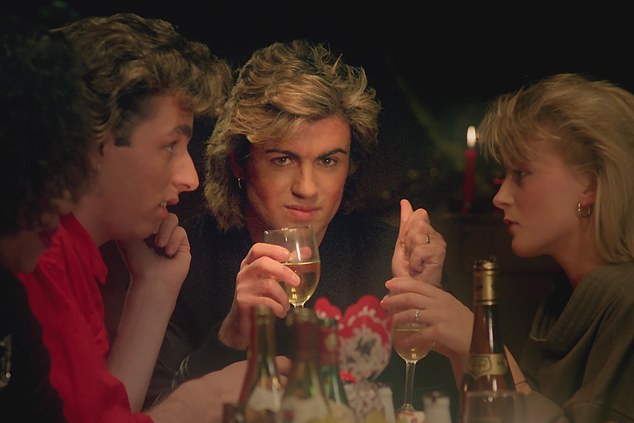 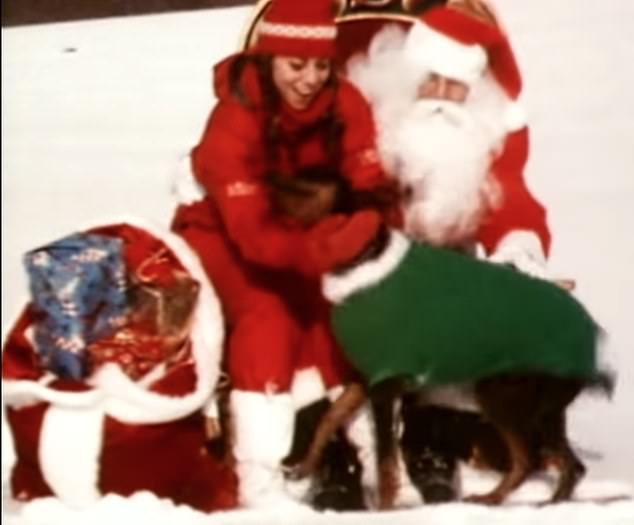 Mariah Carey’s popular festive tune also came high up on the list. One in three people aged 18 between and 34 said All I Want for Christmas was their number one choice of songs to drive to

But the younger crowd still chose Mariah Carey as their top festive tune.

One in three people aged 18 between and 34 said All I Want for Christmas was their number one choice.

Louis Rix co-chief executive of CarFinance 247, said: ‘We are all looking forward to some Christmas cheer this year and there’s nothing like a sing-song to get you in the mood.

‘While we were surprised Driving Home for Christmas wasn’t the number one choice for car journeys, our research shows the classics still prevail.’

The famous Fairytale of New York turn reportedly dates back to a bet that the singers could not create a Christmas tune that was not ‘slushy’, according to music magazine NME.

The song’s story begins with an Irish immigrant being tossed into a ‘drunk tank’ to sleep off a Christmas Eve binge.

While sleeping off the booze he hears an old man sing an old Irish ballad called The Rare Old Mountain Dew.

The song has caused some controversey in recent years over the inclusion of a lyric considered by many to be a homophobic slur.

This year Radio 1 will broadcast an alternative version of the song in the run up to Christmas to avoid offending younger audiences who are ‘particularly sensitive’ to the original’s ‘stark’ language.

But despite being the nation’s favourite Christmas driving song, we still haven’t quite learnt all the words, with Fairytale of New York lyrics being googled 22,000 times a month on average.

But it seems recent Christmas songs are not nearly as popular as the old classics that dominated the top 10 in the driving survey, with Santa Tell Me by Ariana Grande the least popular choice.