She caught the 10.42am Great Northern service from King's Cross station in London and arrived at platform two in King's Lynn on time, at 12.31pm. 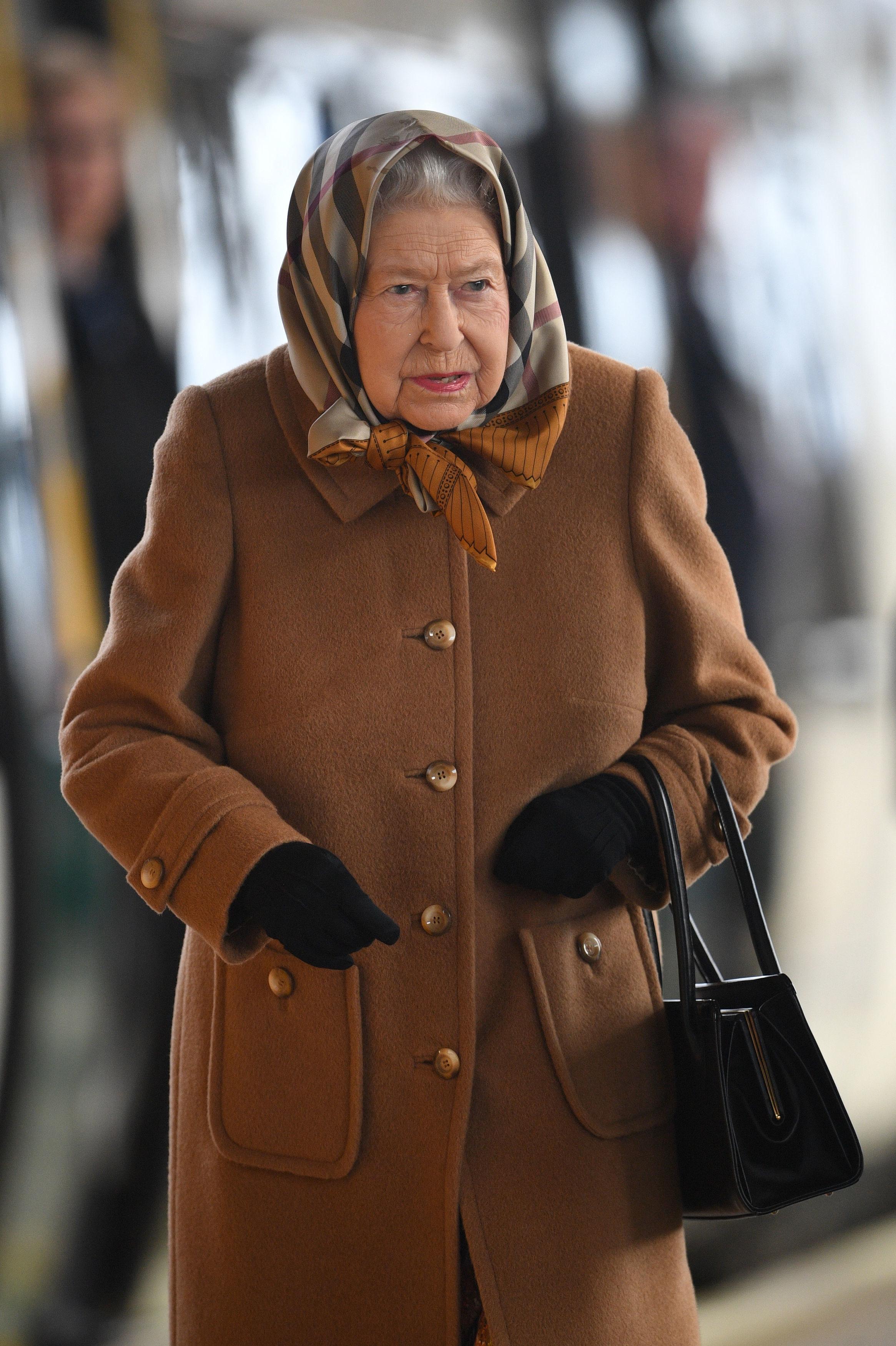 Guarded from the cold by a brown coat, black gloves and headscarf, the Queen stepped from the front carriage of the train onto the platform.

She briefly mingled with passengers as she was escorted through a side exit to a waiting Range Rover.

Sandringham, the Queen's private estate in Norfolk, is a 30-minute drive from King's Lynn.

Passenger Phil Kay, 62, who boarded the train at Downham Market, said he did not know the Queen was on board until he arrived at King's Lynn and saw police and photographers on the platform. 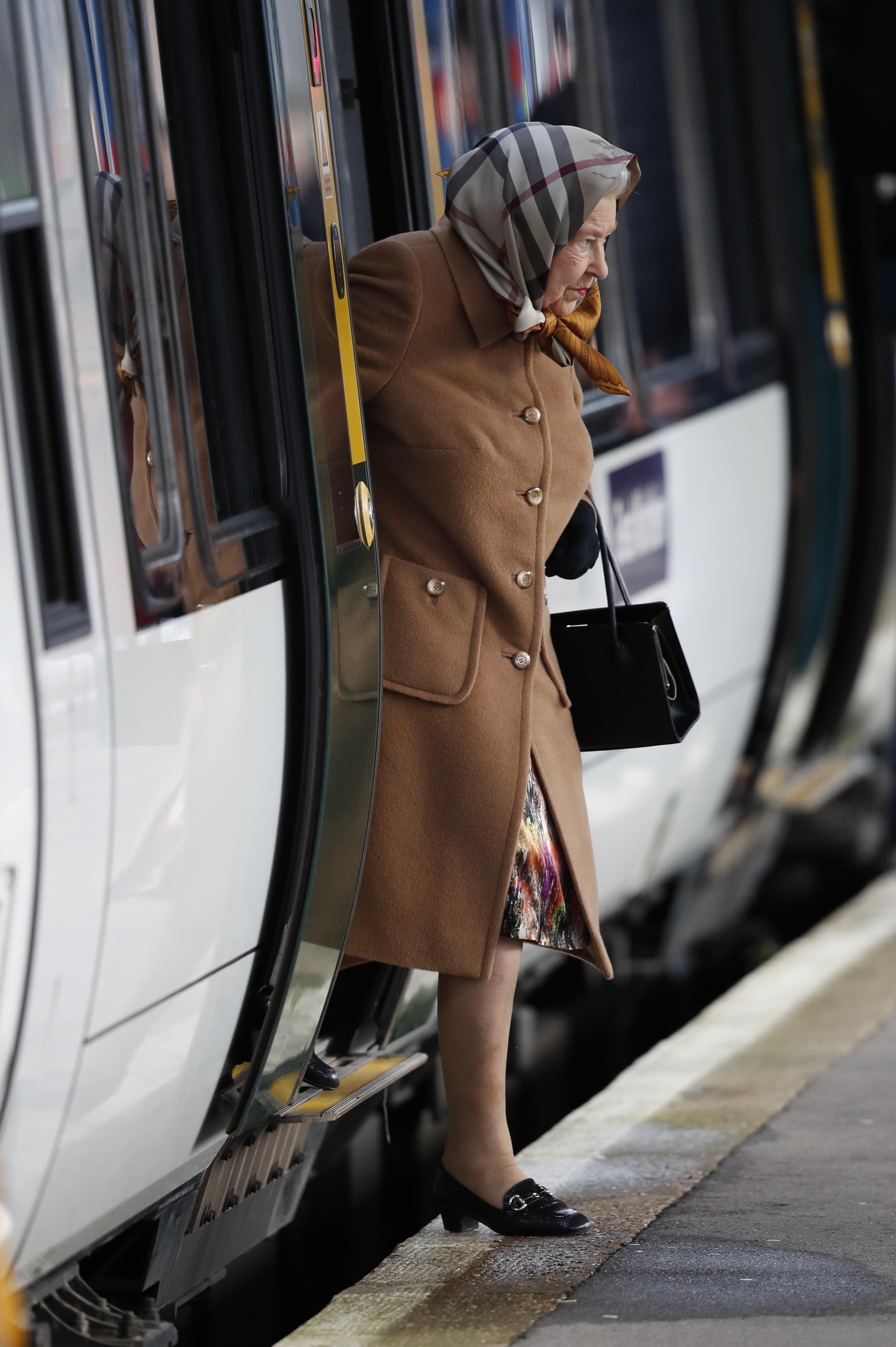 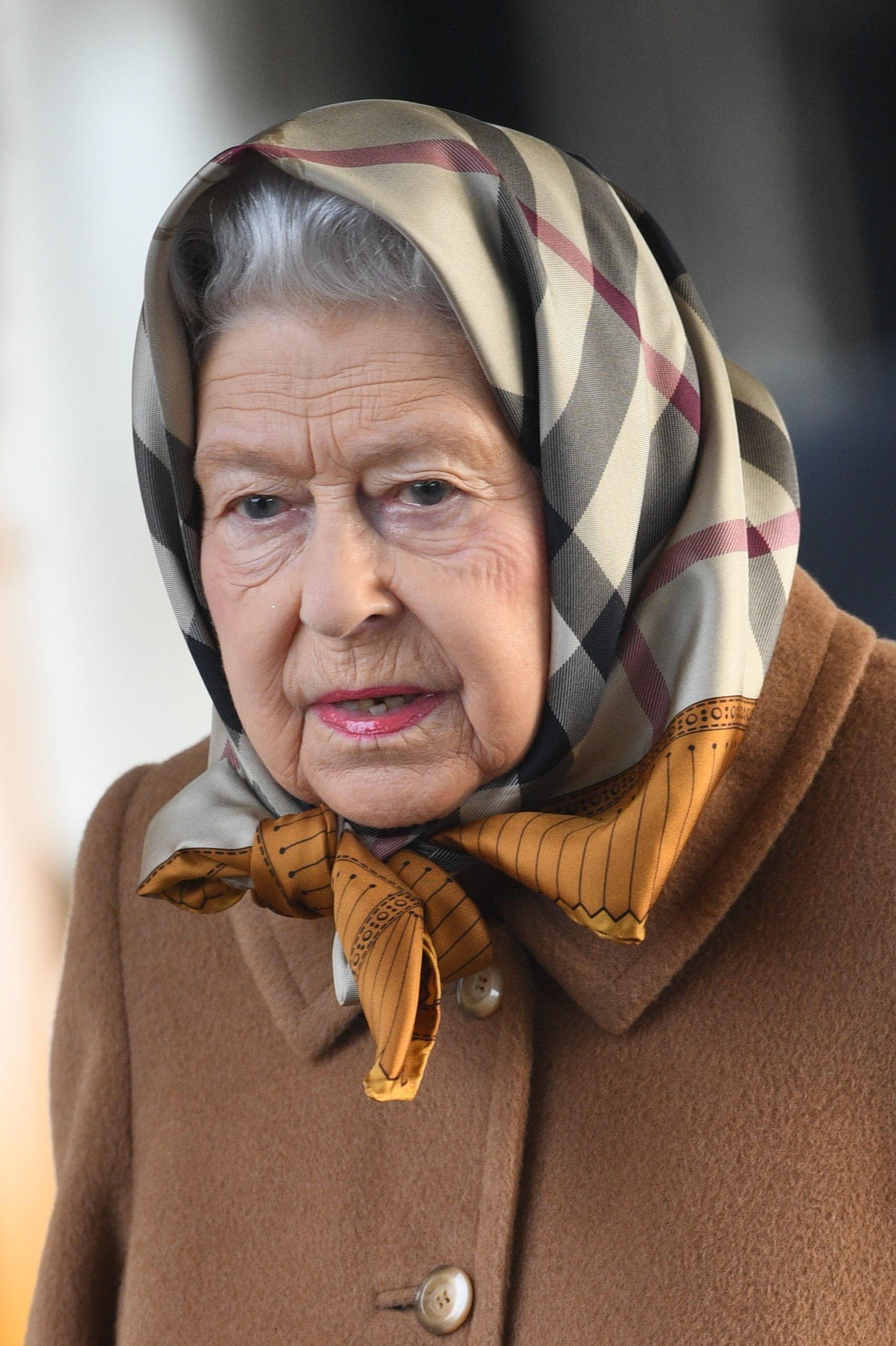 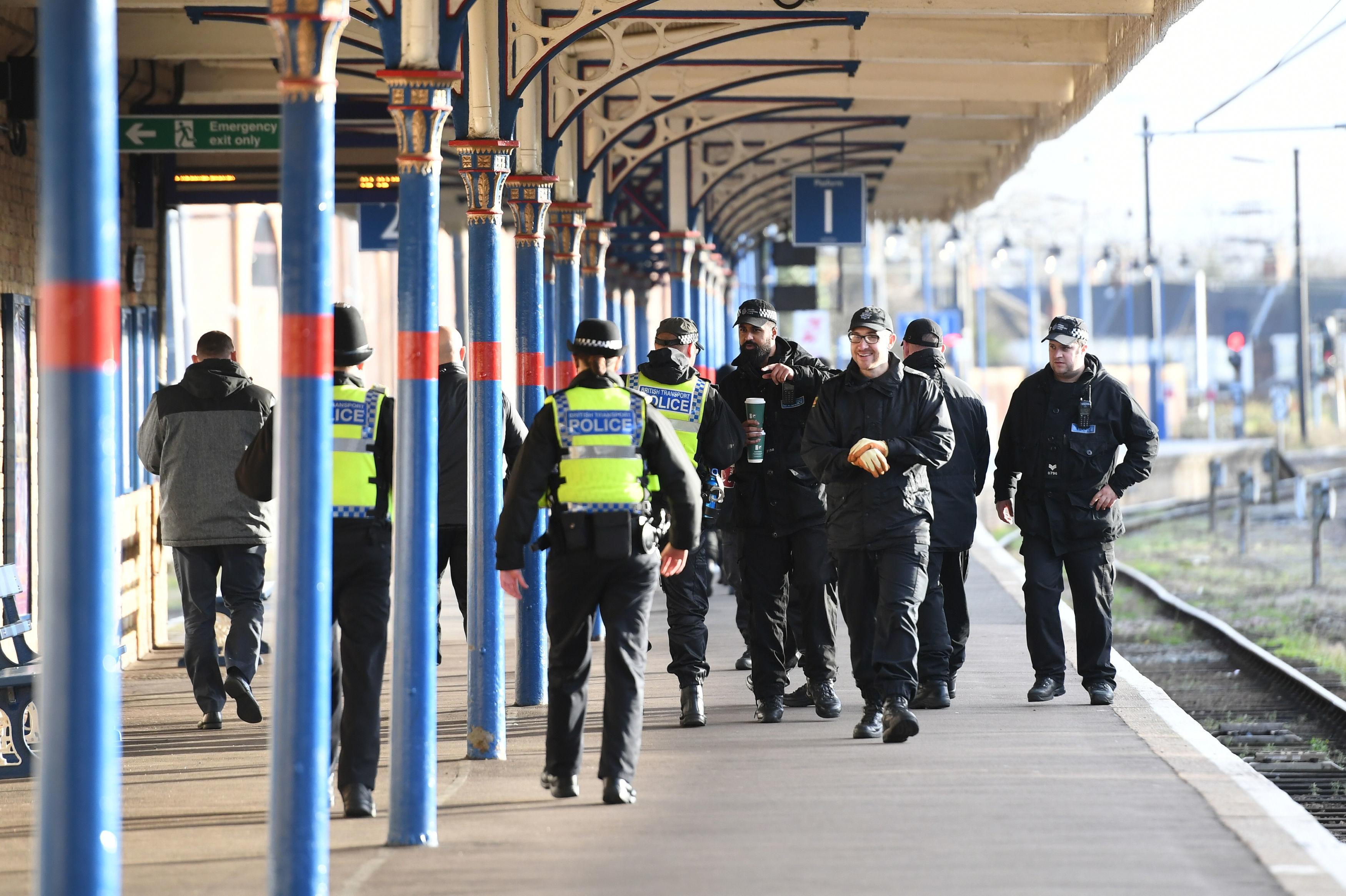 He said: "I didn't see her, well, not that we went up that end of the train but it's marvellous isn't it?

"I think it's great that she does (travel by train).

"It just makes her more acceptable to the people doing things like that."

The Queen will be joined by other members of the royal family for part of the festive period and they will attend their traditional Christmas Day church service. 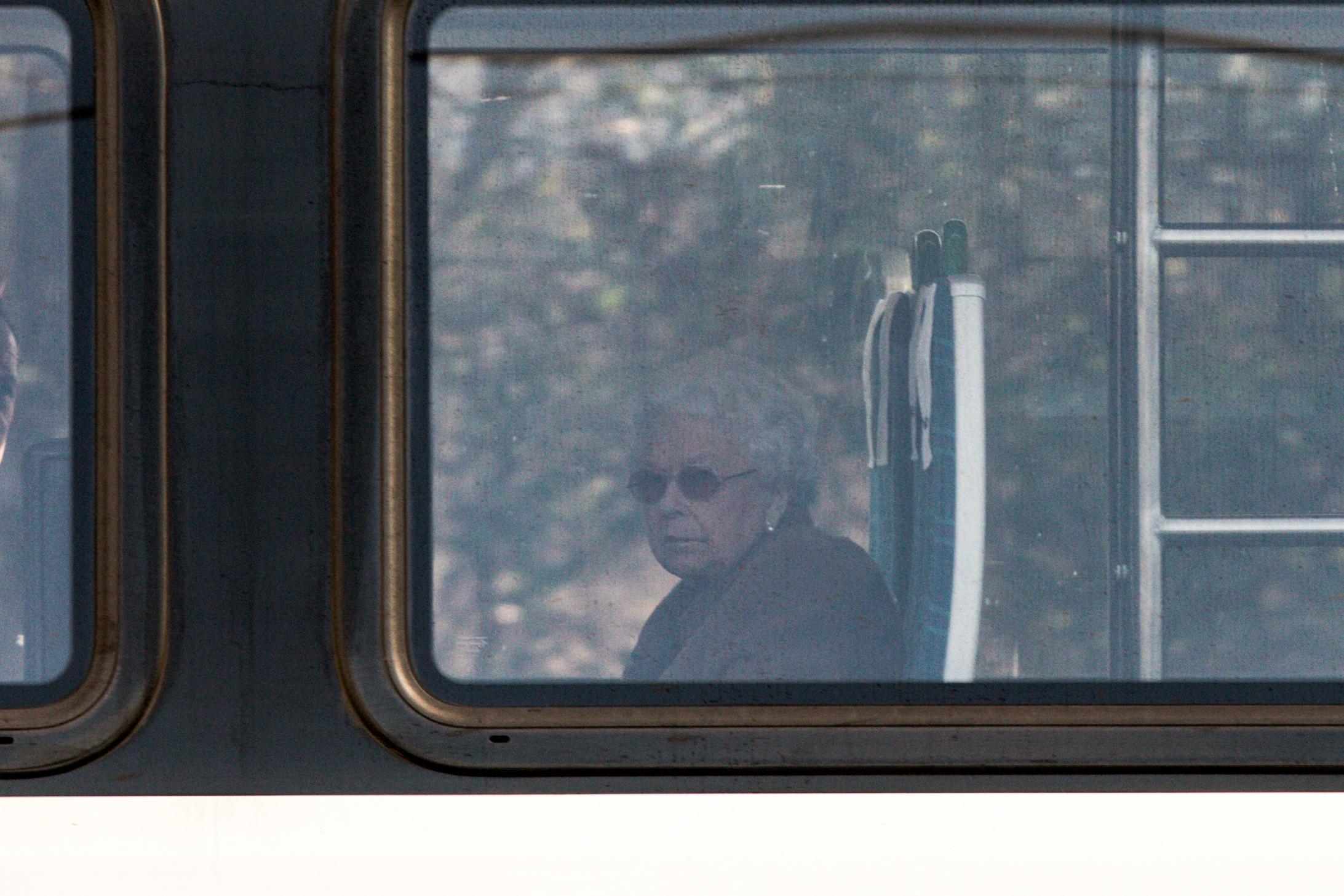 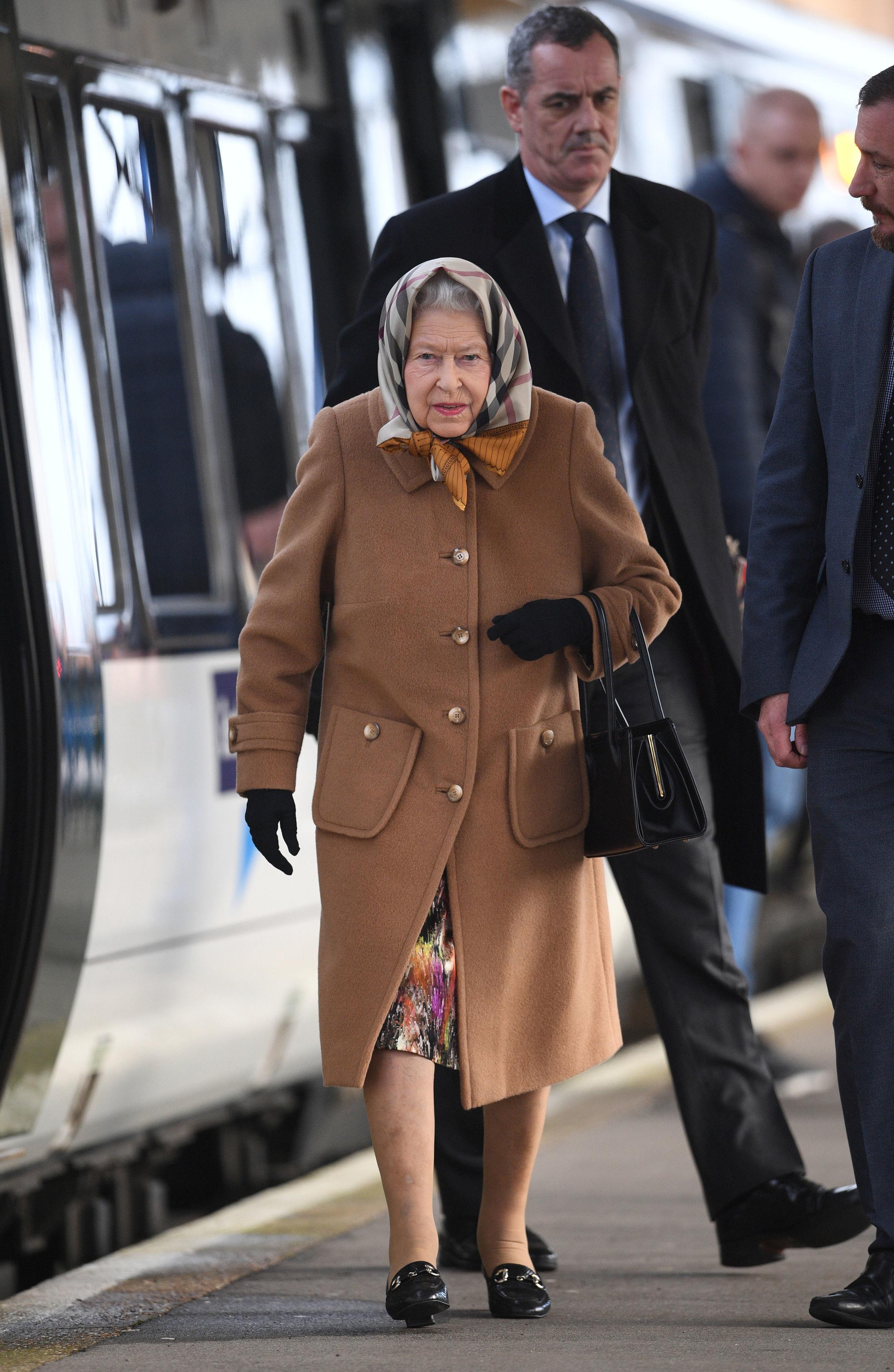 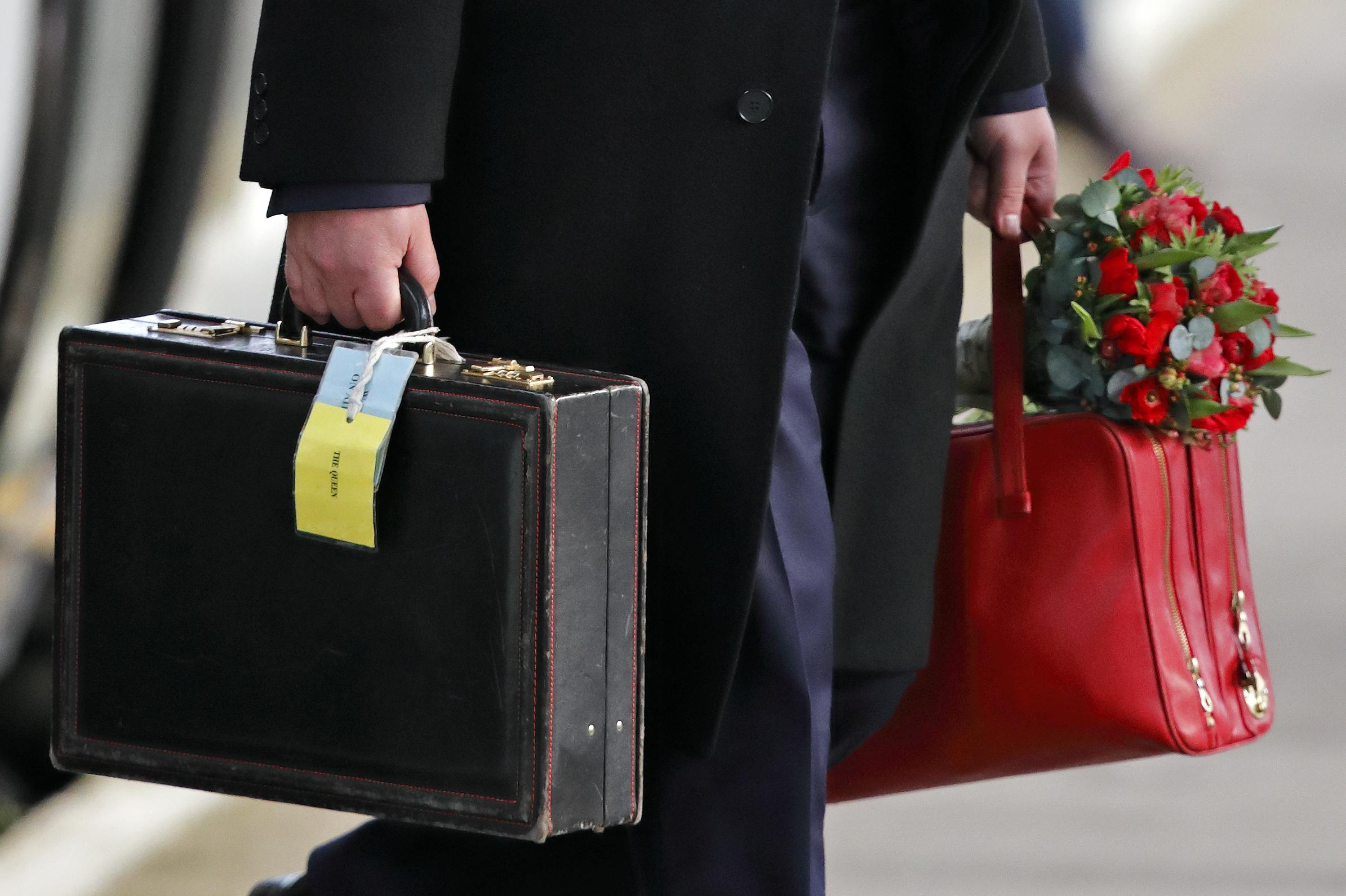 Harry and Meghan will be among those walking the short distance from Sandringham House to St Mary Magdalene Church on December 25.

The rest of the family will leave shortly after Christmas but the Queen and husband Prince Philip will stay at Sandringham until mid-February.

She continues her stay until this time, with all the Christmas decorations still up, to commemorate the death of her father at the house in Norfolk on February 6, 1952.

There was no sign of Philip on the train with the Queen today, but he was spotted arriving at the formal Buckingham Palace Christmas lunch yesterday so there are no major concerns for his health.

Cruise Ship Deaths and Disappearances: a Honeymooner Vanishes Overboard and Other Mysteries