No10 officials reportedly fear the PM is in denial about the prospects of her Brexit deal in the Commons. 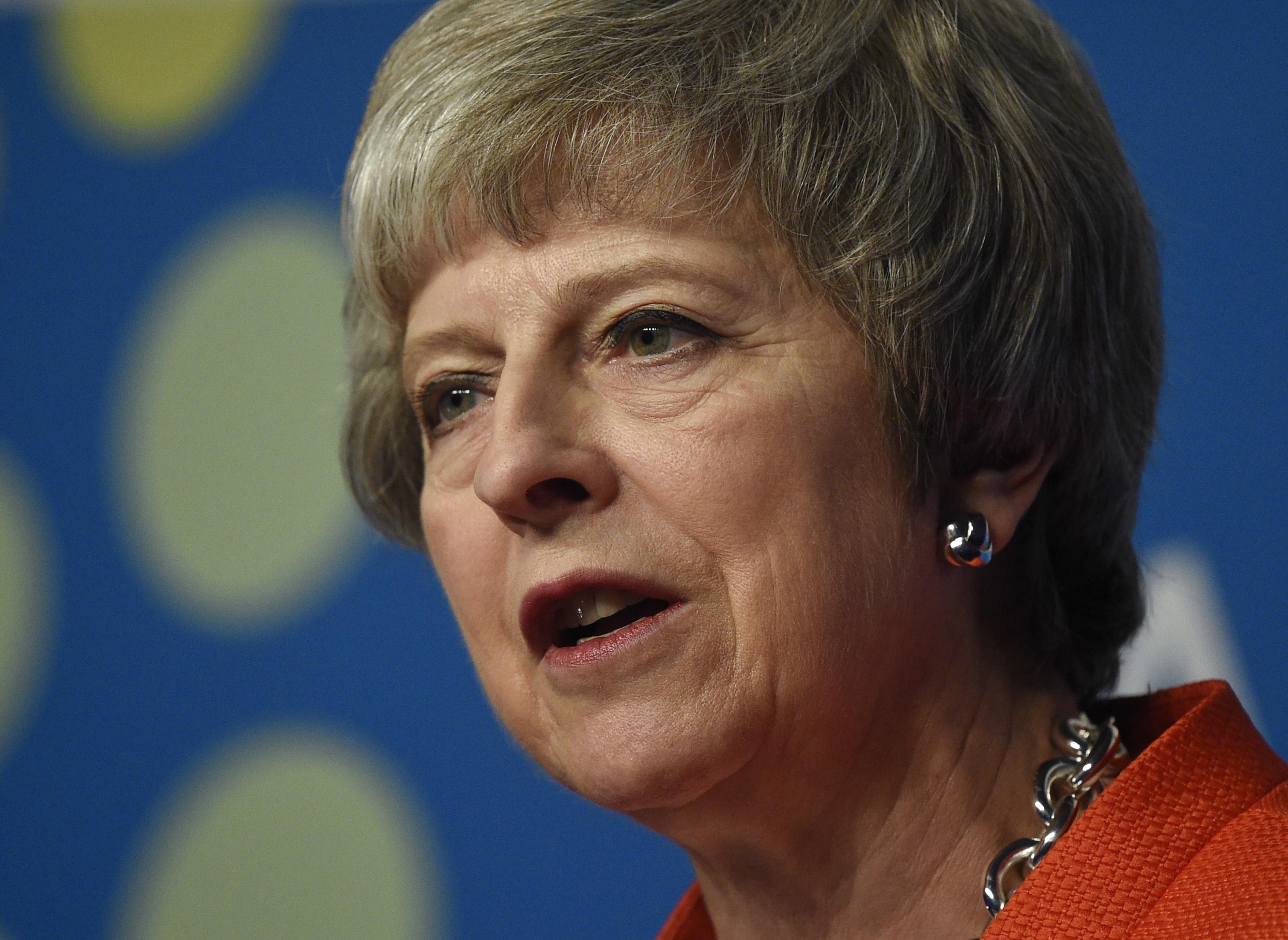 And Tory rebels have gloated that they are "measuring up the coffin" for Mrs May because she'll be forced out within weeks.

The Prime Minister has just nine days to save the withdrawal agreement she's hammered out with the EU.

As she faces another crunch week:

The PM, who returns to the UK today after the G20 summit in Argentina, faces a Commons vote on her Brexit deal on December 11. 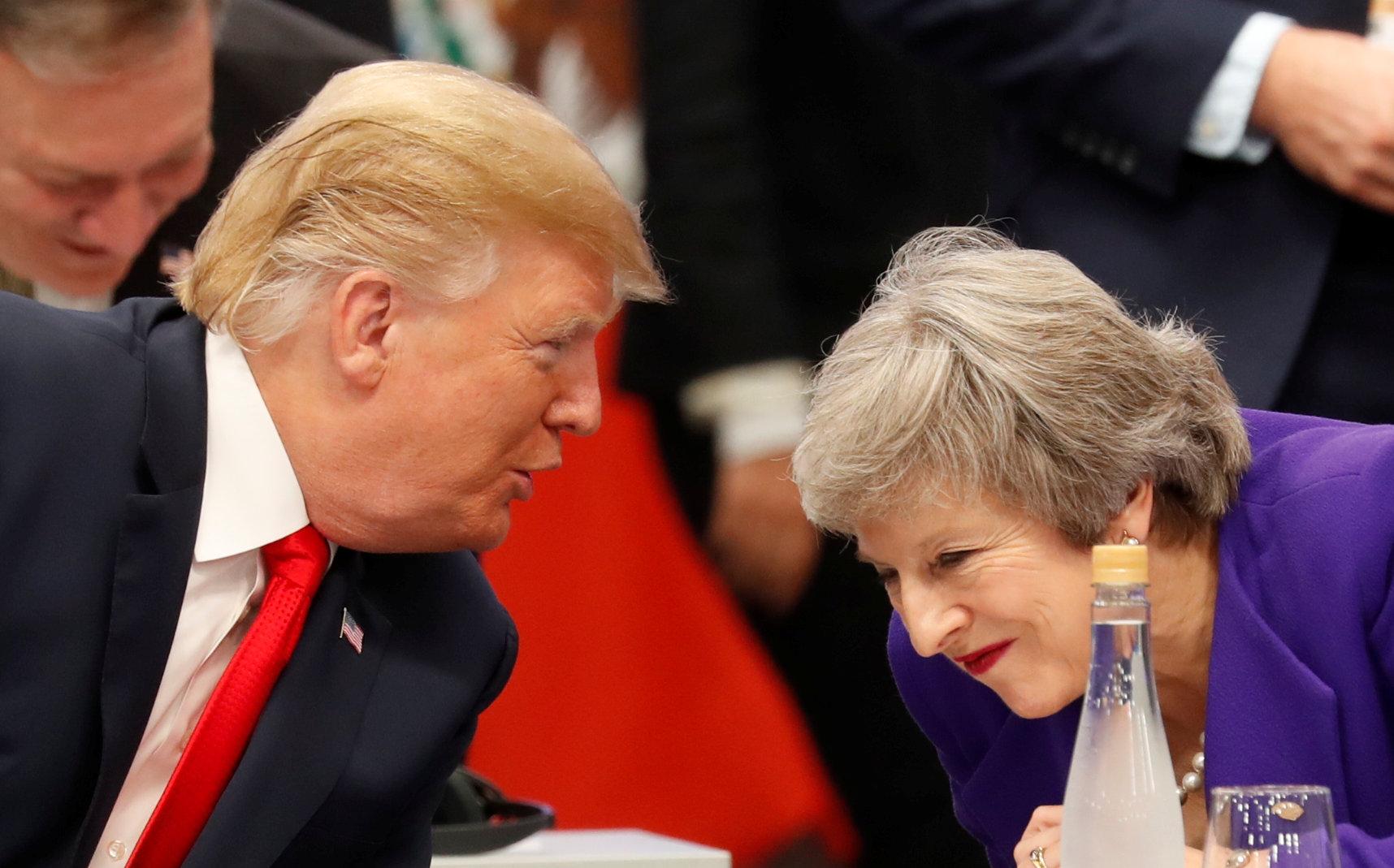 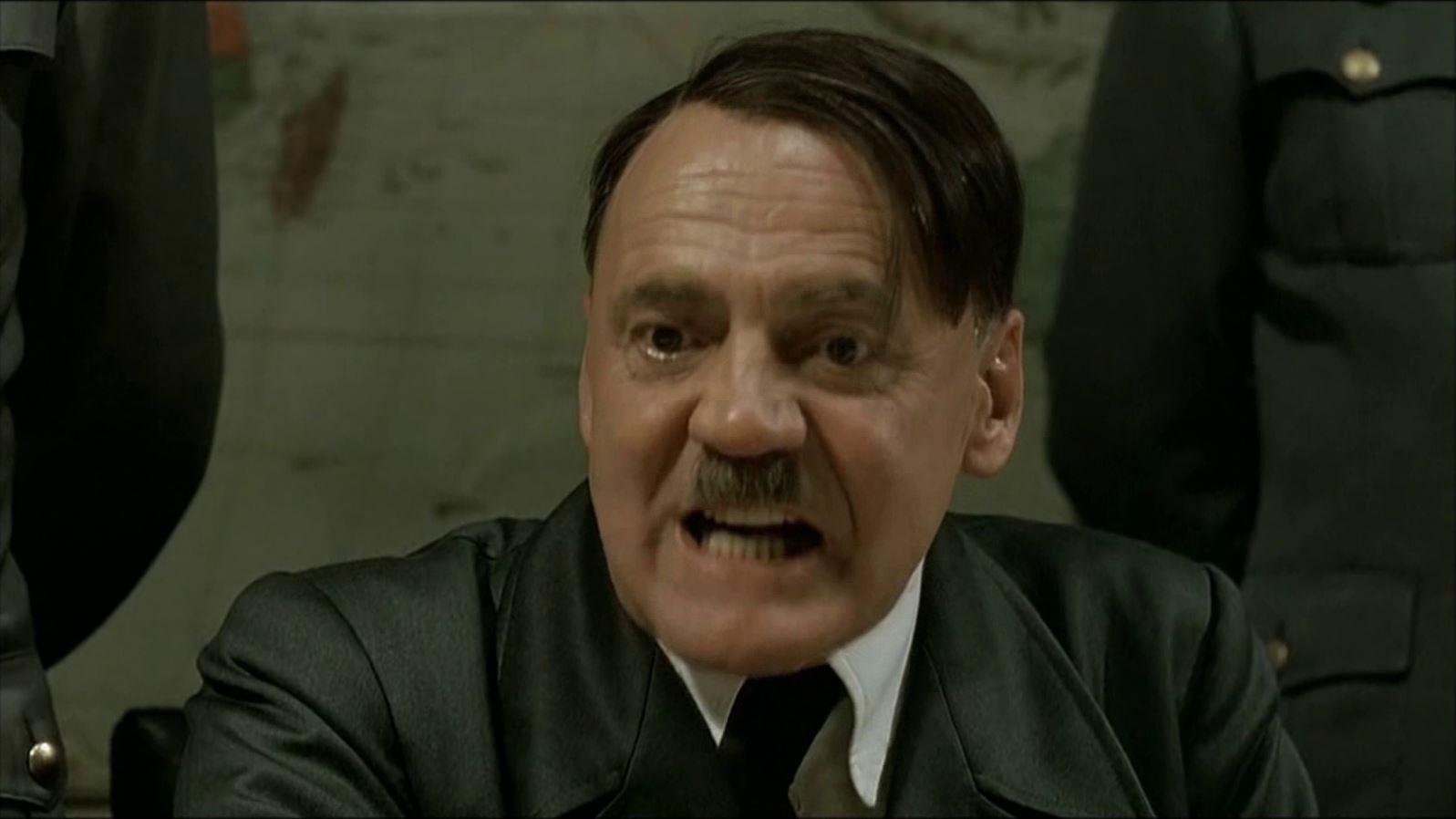 She is on course for a heavy defeat with more than 100 Conservative MPs promising to vote against her.

But Mrs May has reportedly refused to discuss what she'll do if the deal is voted down in Parliament.

One No10 aide told the Sunday Times: "No one is even allowed to talk about plan B. Anyone who discusses other options is seen as disloyal.

"It’s like the scene in Downfall where Hitler is going on about the armies about to sweep in and save the day and the generals are looking at him as if he’s mad."

The PM could be forced to resign if she faces a heavy defeat – despite surviving an attempt to topple her by Jacob Rees-Mogg's European Research Group last month. 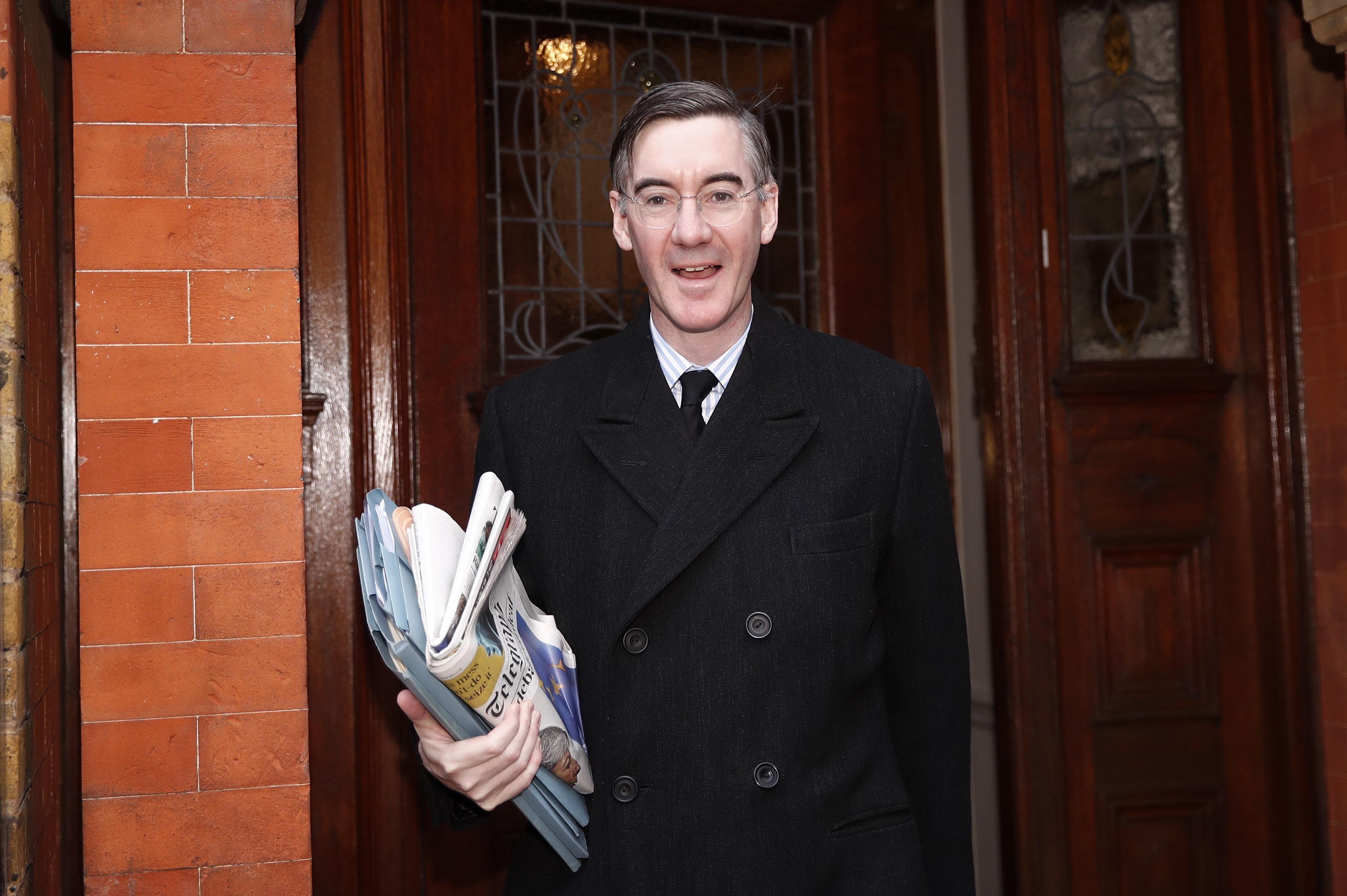 An ERG source told the paper it was a "lucky escape" because it will be eaiser to force her out after the Commons vote.

The source said: “Now we’re measuring up the coffin. It will look like the Commons has killed her off rather than us.”

The Commons will start debating the Brexit deal on Tuesday, with five days of debates scheduled before the vote.

Today Tory party chairman Brandon Lewis refused to reveal the Government's back-up plan, telling Sky News: "Plan B is Plan A – it is the only deal on the table, it's the only option we've got.

"Our focus over the next week will be on working with colleagues, talking to colleagues – and I hope when we come to December 11 that they'll vote for the deal."