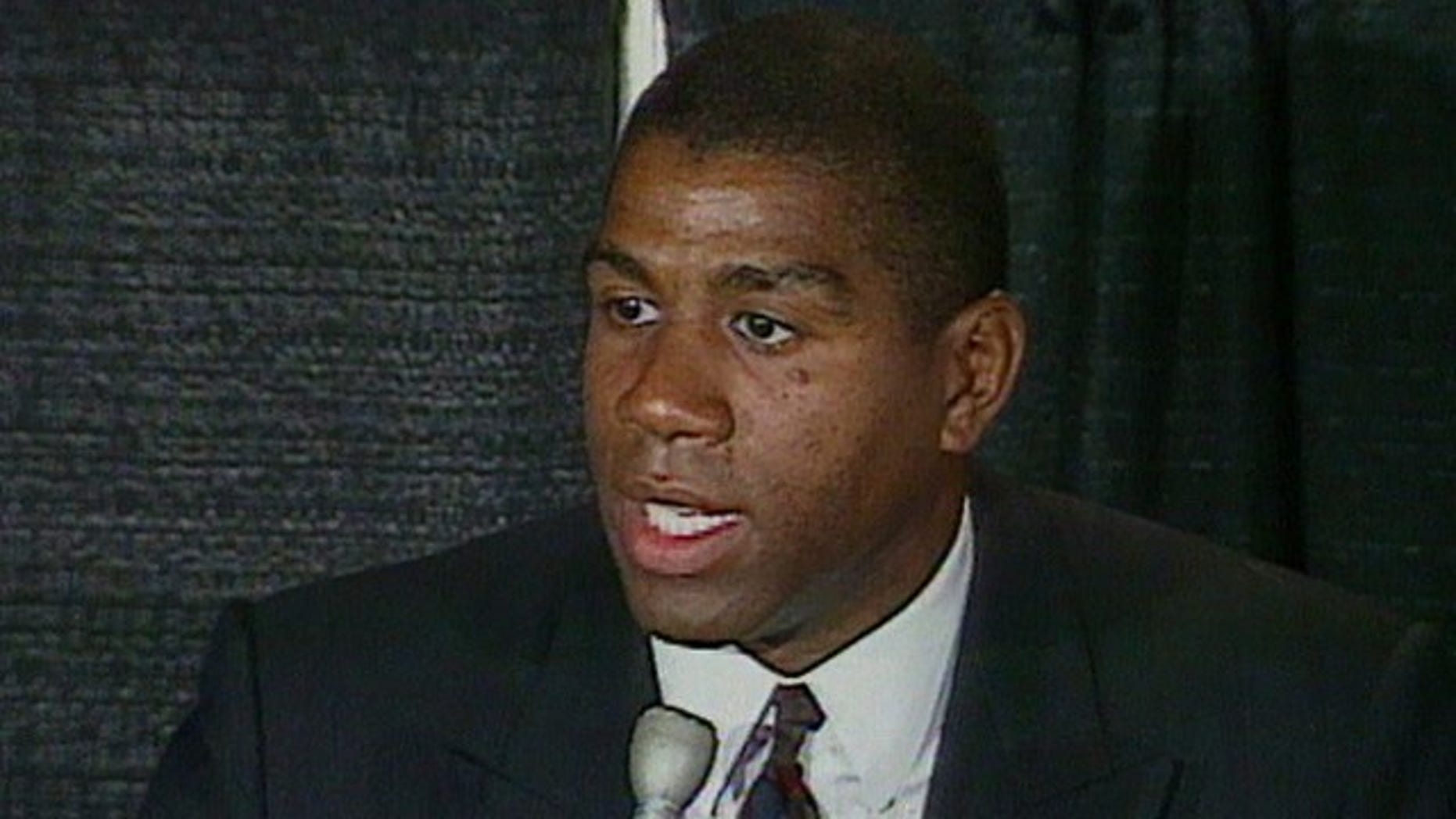 1991: Los Angeles Lakers star Magic Johnson announces he has tested positive for HIV and is retiring. (Johnson later would return to the NBA and play until 1996. Despite his HIV status, he has been able to sustain himself with medication and the best doctors to this day.)

Also on this day: 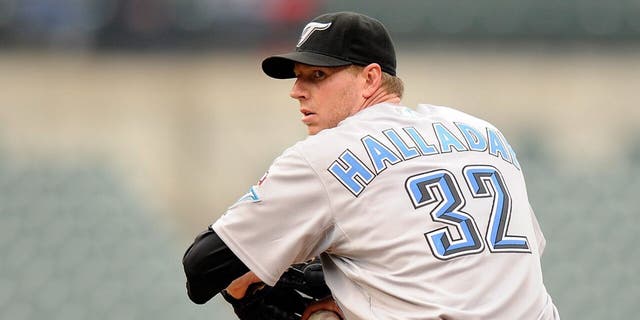 Police searching for gunman who 'opened fire at pro-Trump rally'