BERLIN (Reuters) – Ali Mohammad Rezaie does not celebrate his birthday because his Afghan parents never noted the date he was born. Yet he knows exactly when he arrived in Berlin to seek asylum: Oct 15, 2015. 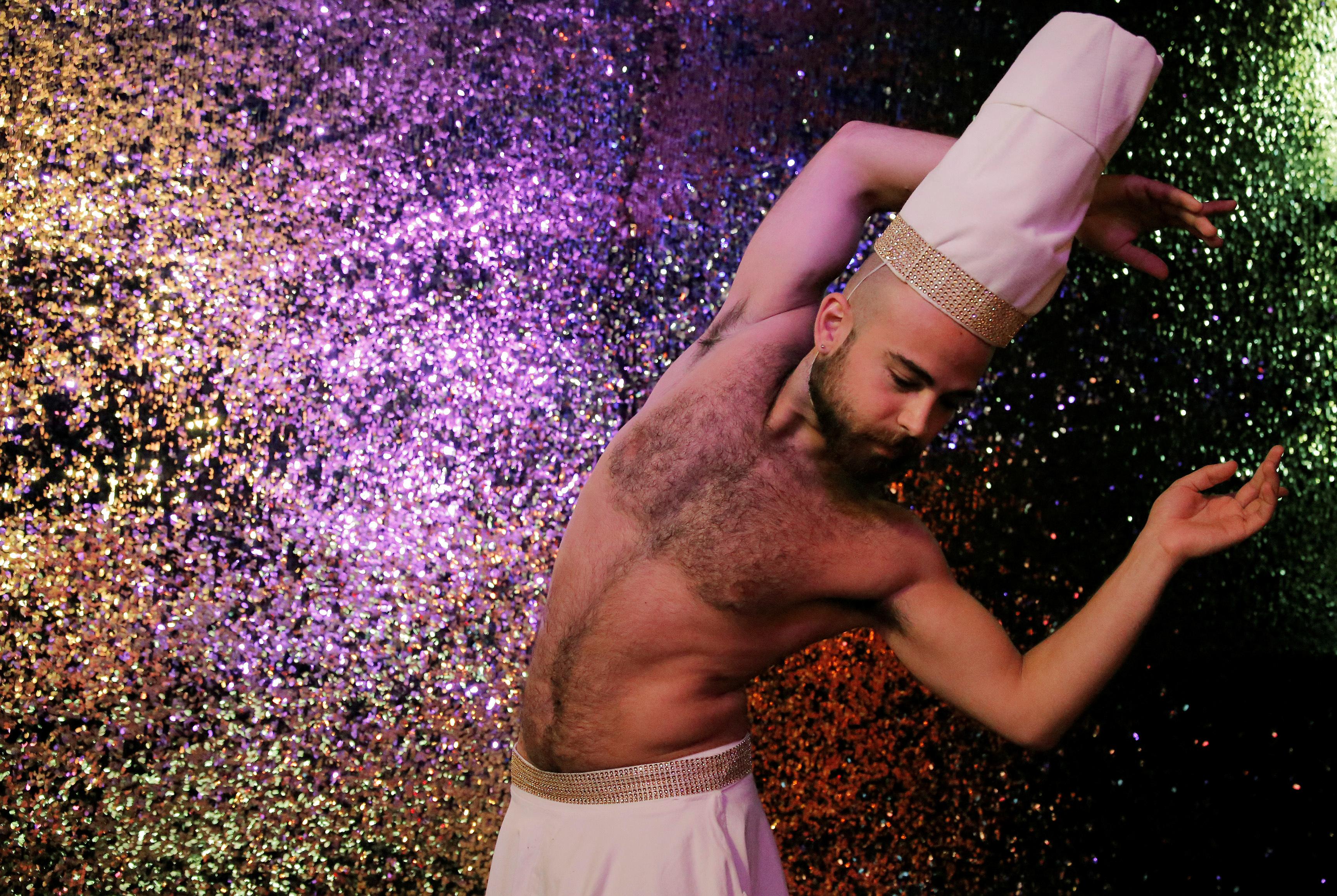 That day changed his life.

“It wasn’t a special day. I was tired and had been on the road for two months,” he told Reuters of his overland journey through the Balkans.

Since then he’s sung in a choir and done internships and temporary work at a nursing home, a bakery, hotels and restaurants. It is a far cry from the village of his birth 26 years ago.

More than 1 million people have come to Germany as migrants since 2015 under Chancellor Angela Merkel’s open door policy. Since then, migration has divided Europe and helped propel a rise of far right parties. reut.rs/2QKaYwd

Rezaie is among those doing their best to make Germany home, but integration is a journey with many highs and lows and it requires more than simply finding a job and learning German.

One woman who helped him is Chris Wachholz. They met at the choir and she later invited him to cook and practice German at the home she shares with her husband. A common interest in motorbikes deepened their friendship.

“Meeting this family was like being given an opportunity for my birthday. They are like my … mother and father,” he said.

But his immigration status prevents him taking further steps. His asylum application was rejected and he can only stay on as a ‘tolerated person’, which means he will not be deported but lacks secure status.

As a result, it is unlikely the temporary job he has found preparing food and cleaning at the Lufthansa lounge at Berlin’s Tegel airport will be made permanent.

“I have an apartment here. I know many nice people. If they deport me I’ll lose everything,” he said. His fear is exacerbated because his Afghan ethnic group, the Hazaras, have faced attacks from militants in Afghanistan.

Many migrants say they are welcomed by Germans but others say they have experienced hostility. At the same time, a handful of militant attacks by migrants have enabled some politicians to argue they represent a threat to German society.

For some, though, the move to Germany has meant new freedom.

Haidar Darwish was dancing in Schwuz, one of Berlin’s oldest gay clubs, last year when Israeli student and drag queen Judy La Divana approached him and asked him to perform in her show.

He had never danced on stage in his homeland Syria, but La Divana convinced him to try.

“Now, many people ask me when and where my performances take place so they can come. Not to brag about it,” he said.

“I found out that the store manager … had come to my shows many times and we’d even danced together once,” he said.

Sexual freedom was not the main reason he left Syria in 2016 – the country is at war, after all – but it represents a discovery he would not trade.

For others, the quest for freedom has been fraught.

Joseph Saliba was nine when his father sent him to work for a friend in Damascus who restored wood and mosaics. He slowly fell in love with the craft and later become a wood restorer. His business was booming when war broke out in 2011.

Scared of being drafted into the Syrian army, he decided to flee to Europe three years ago.

His German language class went on a field trip to Berlin Cathedral and immediately he felt a connection. He offered to volunteer in restoration work at the church using tools he had made himself. A year later, the church offered him a paid job. 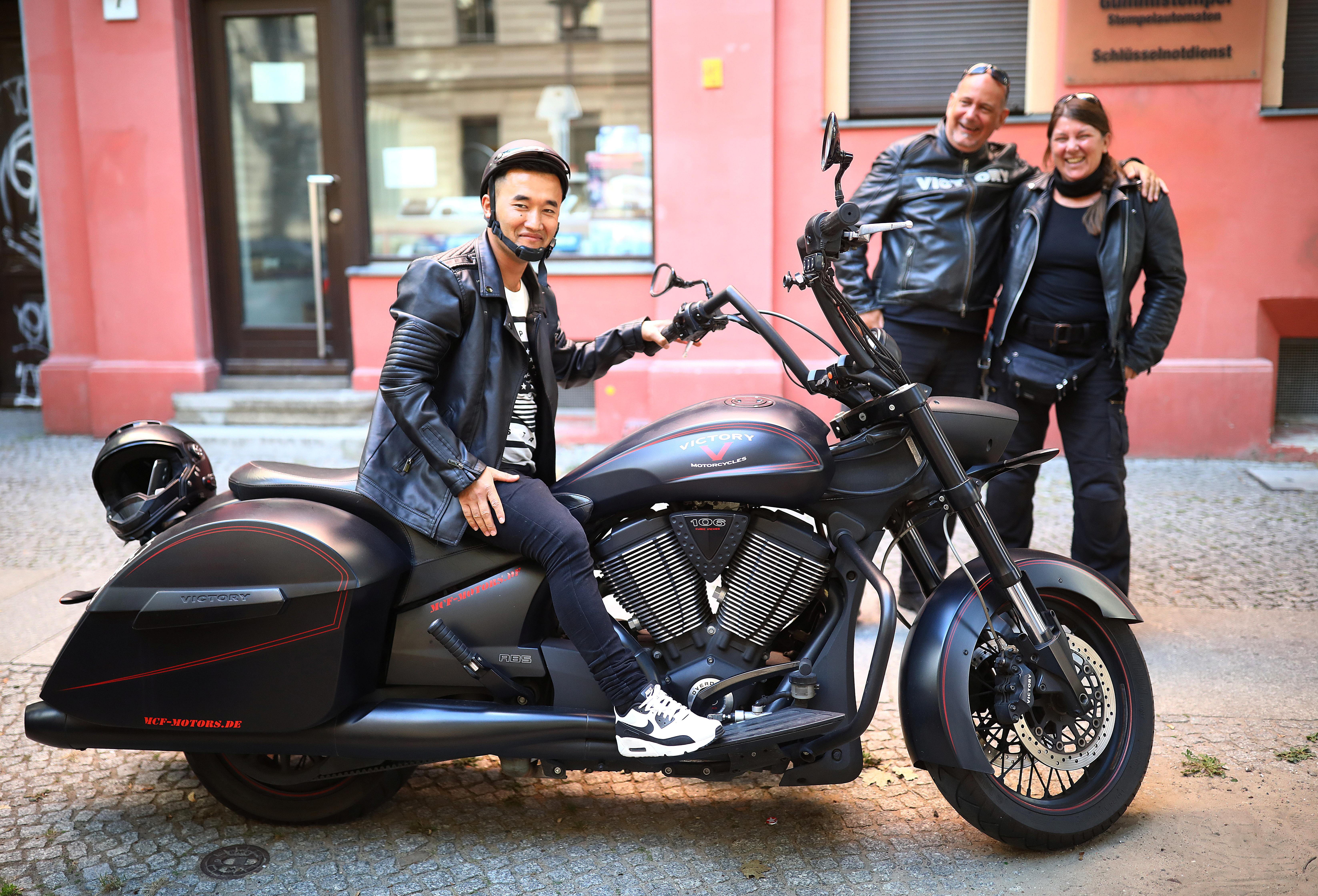 The church became a home but not Germany. Authorities refused to give him a refugee travel document and referred him to the Syrian embassy in Berlin.

Saliba said he did not want to enter the embassy of the government from which he had fled and he is suing the German government to get a refugee passport.

“I fled the lack of freedom to get freedom here,” he said. “I didn’t find this freedom here.”