THREE million pensioners can’t downsize their homes because of the lack of suitable housing, a report has found.

Campaign group Homes for Later Living is urging Boris Johnson to build 30,000 new retirement homes, which would then unblock the housing market for families and first time buyers. 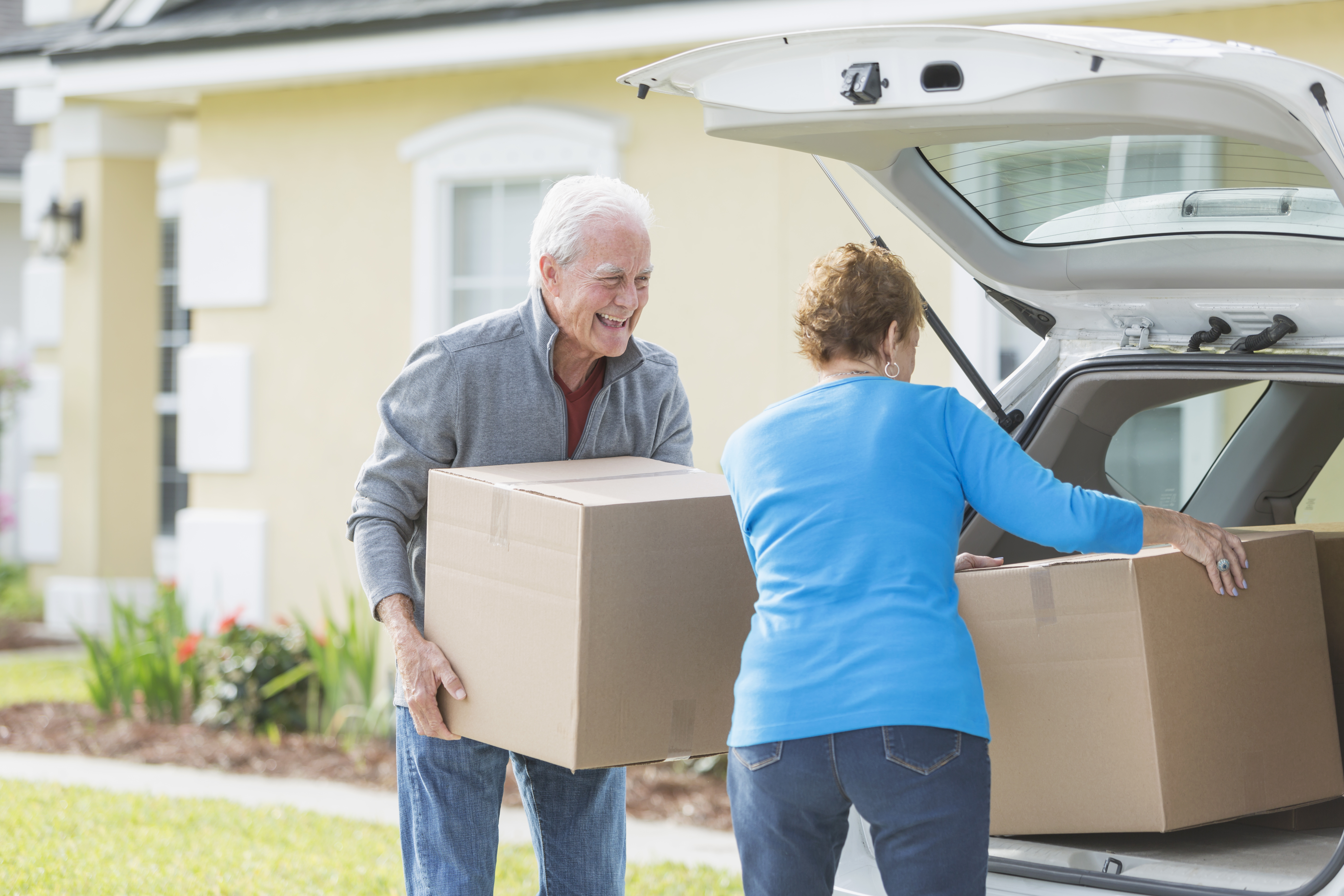 A poll revealed that 25 per cent of people aged 65 or over would like to downsize but are put off due to a lack of choice over suitable properties as well as the stress and cost of moving.

It suggests that around 3.1 million people feel they have no choice but to ‘stay put’ rather than downsize.

Ahead of the Autumn Budget, the report calls on ministers to set a goal of building 30,000 retirement homes a year – approximately 10 per cent of the annual house building target.

It also calls on the government to make stamp duty cuts permendant for old people downsizing into specialist retirement housing.

And they estimate the move could save the NHS as much as £2.1 billion a year,as fewer people would end up being hospitalised or needing expensive care from injuries from accidents in inappropriate homes.

Tory MP Damian Green said: “Cutting stamp duty is not the only policy that can work across the generational divide to drive housing market transactions.

“To get results here, the Chancellor and the Secretary of State should also consider measures to encourage the building of more private retirement housing.

“This approach could help older and younger buyers, with the research in this report showing that building more specialist retirement housing can stimulate both ends of the market.”