A THREE-month-old "beautiful little girl" who was attacked by a dog while sleeping has been laid to rest.

Baby Mia O’Connell was attacked by the family huskey/terrier dog in the bedroom she shared with her mum Ella Wood in County Waterford, Ireland in the early hours of Monday morning. 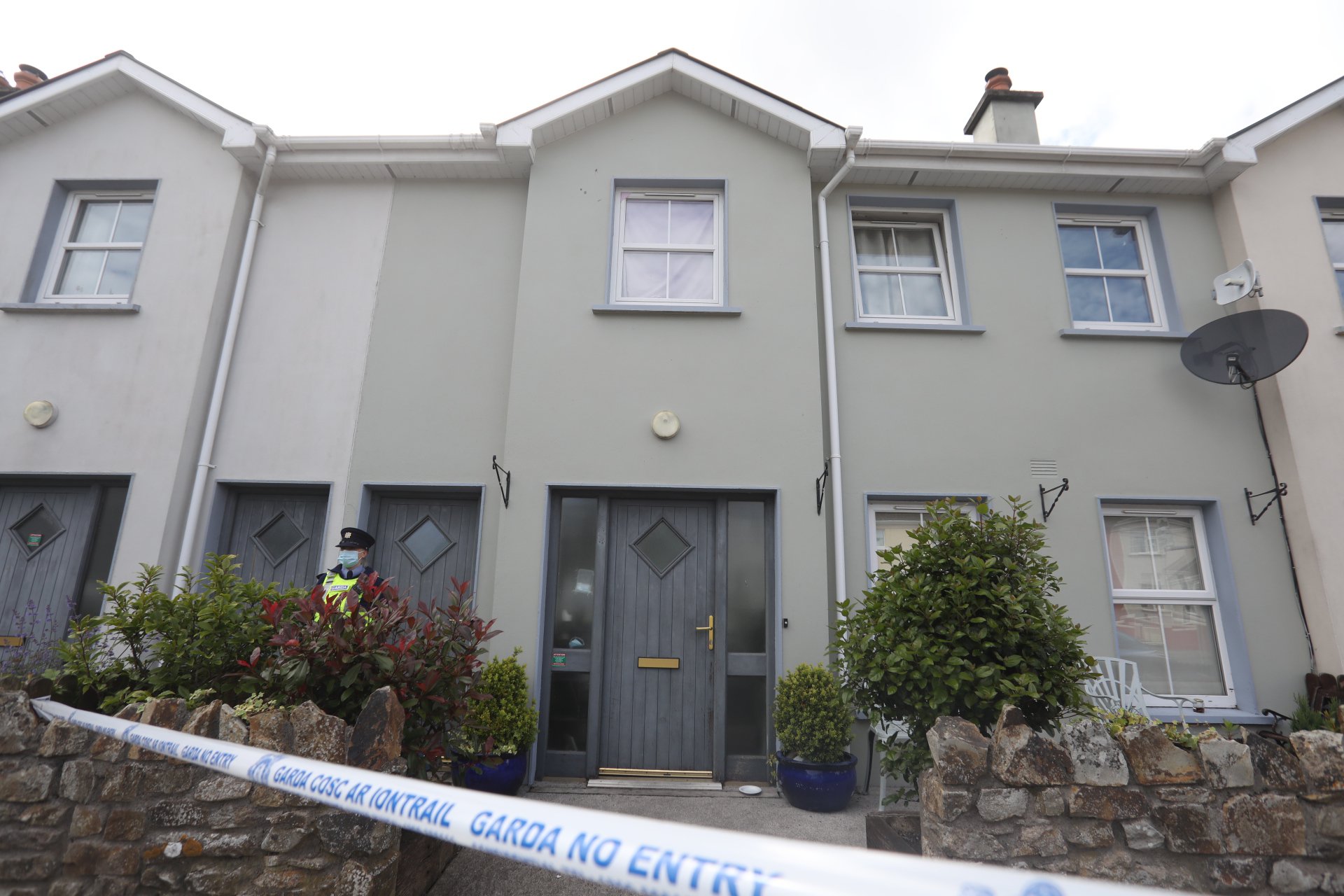 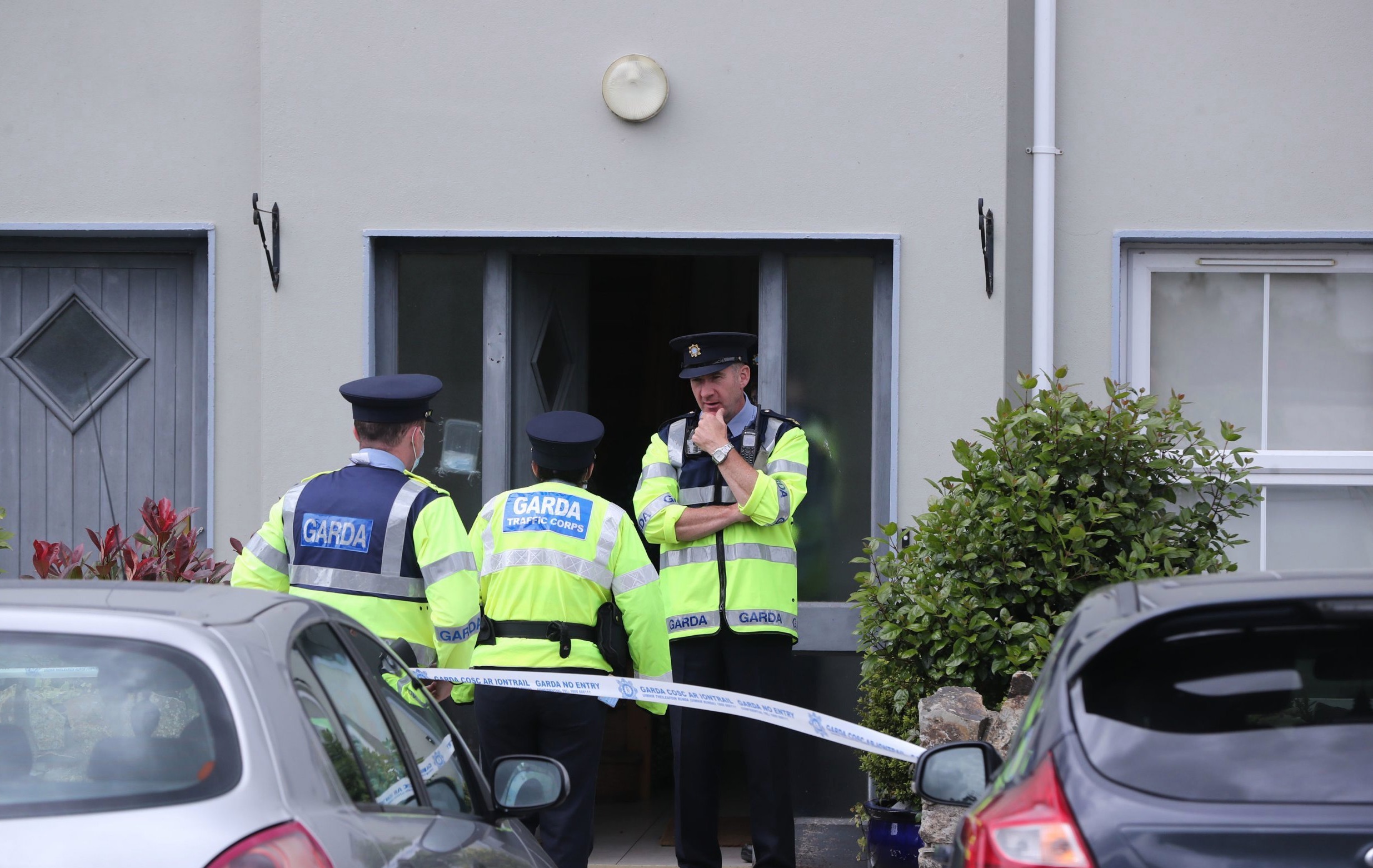 A postmortem revealed she had suffered catastrophic head injuries.

Baby Mia was rushed to Cork University Hospital but died shortly after being admitted there.

The dog was destroyed on Monday following the tragic incident.

Mia’s body was released to her family on Tuesday following the postmortem and they held a private service for her in the terraced home on Clashmore’s Main Street.

This morning there was another service in the Youghal funeral home where she lay in a tiny white coffin and she was taken for burial to a local Youghal cemetery.

A family member contacted local Waterford Radio Station to express their thanks for all the help they received during this tragic time.

A grand aunt of Mia spoke of their “beautiful” little girl.

In an interview on Deise Today on WLFRM, Dianne Wood said the massive support received in recent days was of huge comfort to the relatives of little Mia.

She said “Everybody has been so good. All the country far and wide with all the prayers and the thoughts.

“From Mia and all the family we just want to say thank you. And to the paramedics who were on the scene and to the Rapid Responders in Youghal who went a massive thank you.

“I have no doubt (the emergency services did the best they could..”
Dianne said they would cherish their memories of their “beautiful, beautiful little girl.”

She said “She was always laughing and smiling. She brought joy to her parents. She is going to be so missed.

“It never happens to you. It is always somebody else. To have it hit home and to see the tragedy and the loss on their faces. It is heart breaking.

“Words can’t describe. How do you get over something like this?”

Ms Wood said that Ella was a “first time mum” who doted on her daughter.

She said: “The first smiles and looking forward to the first words and sitting up and everything every young Mum looks forward to just have taken away.

“It has shocked the community. This is when the country comes together and you can really feel the warmth.”

Brit, 39, dies of head injuries after falling down uncovered manhole in Spain and not being found for 15 hours