TIKTOK star Addison Rae has been called out for not speaking up about what some deem to be problematic – or potentially racist – posts from her past.

Addison, 19, has been silent on social media for the past week – an unusual move for the second most followed person on TikTok. 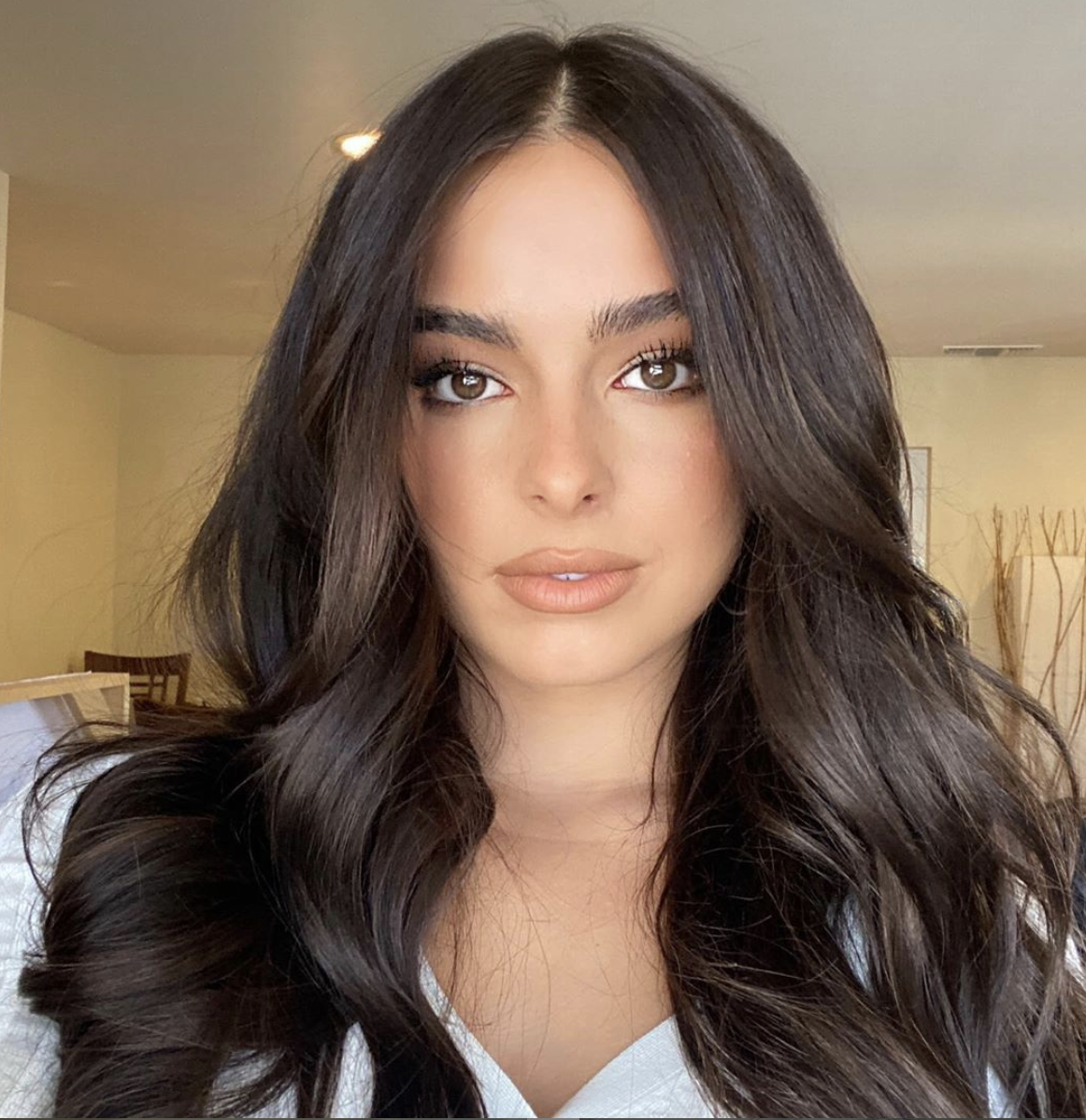 Potentially problematic posts from Addison's past have been popping up over the past few days, and her fans are beginning to wonder why the social media star is not addressing them.

That includes YouTuber Daniella Perkins, who shared a video expressing that she is a big fan of Addison's, but she thinks not addressing the potentially racist posts is the worst thing the TikTok star could do. 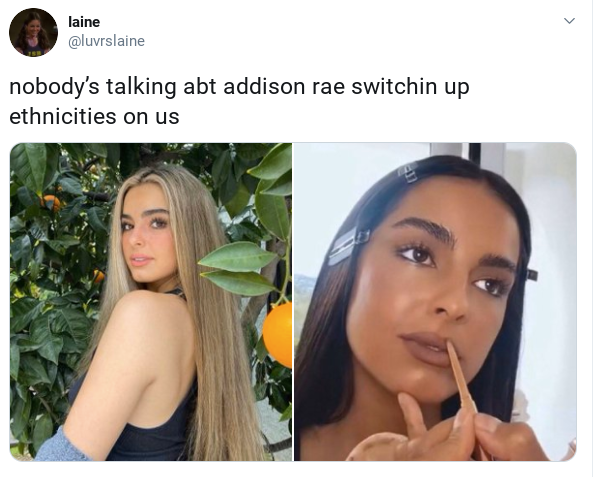 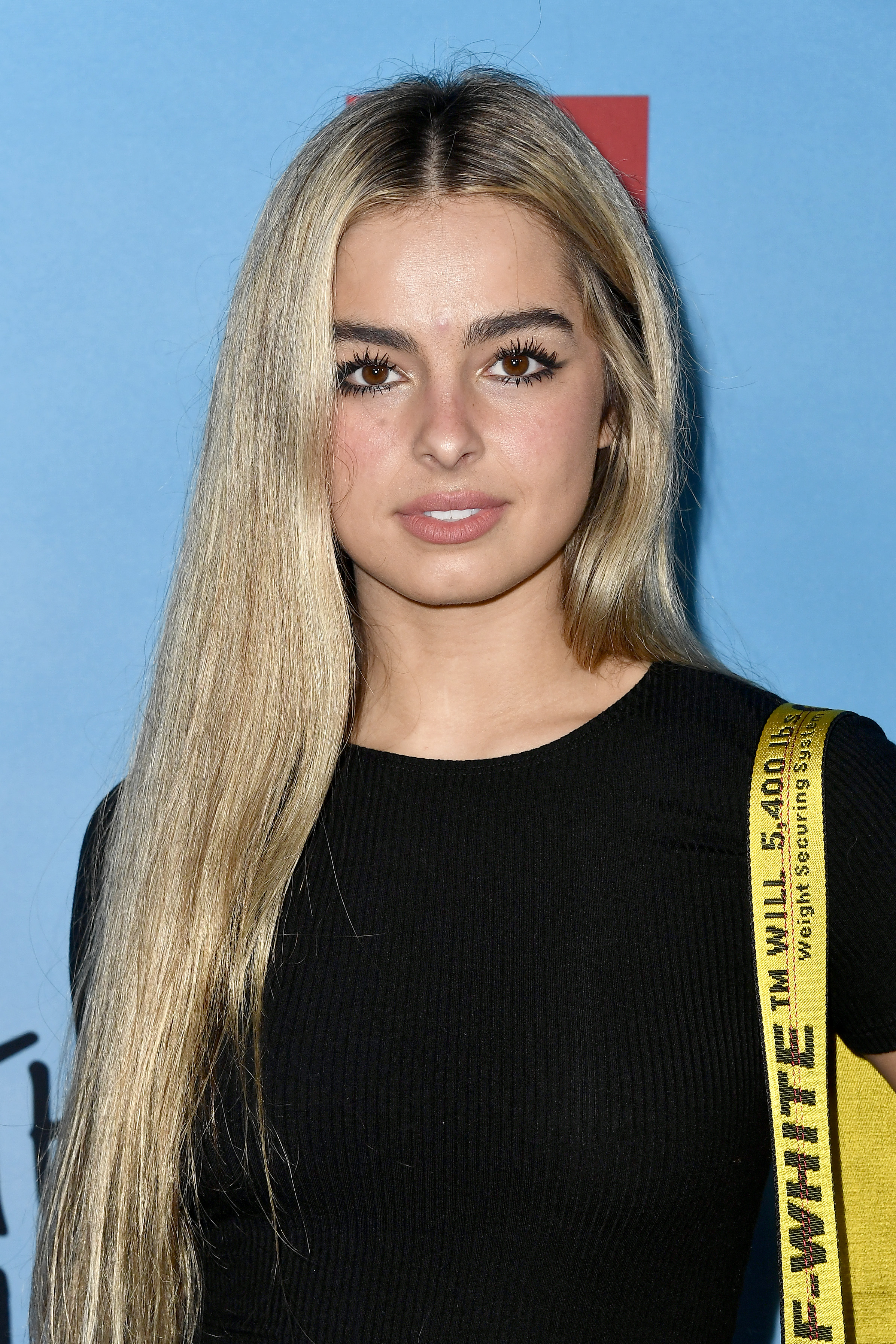 The posts in question include a video where the star appears to be "blackfishing" or using makeup in order to present herself as Black, a video where she appears to read a comment that includes the N-word (though the star can't actually be heard saying the racial slur), and an "All Lives Matter" video the star shared to Twitter a few years back.

In recent weeks, as the call for racial justice in the US has come into the national spotlight, Addison has expressed her utmost support for the Black Lives Matter movement. 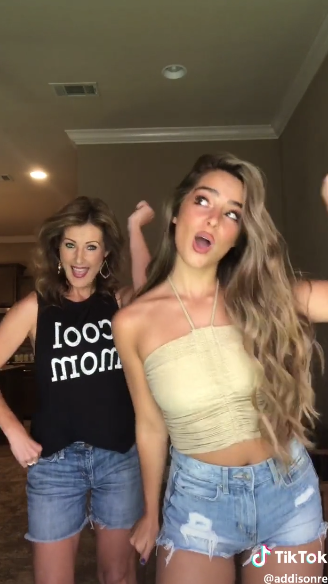 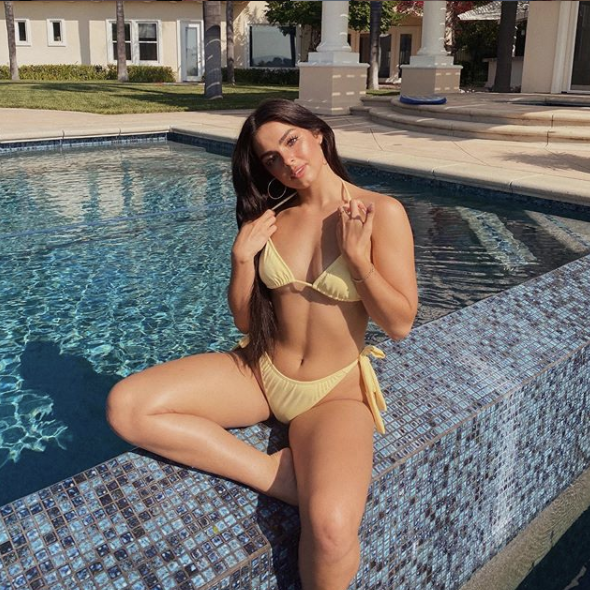 However, as these past posts emerged, her fans are questioning whether she really supports racial equality like she claims she does.

Addison hasn't spoken out, even as her fans demand an explanation for past behavior.

Her social media absence caused some to speculate that she was in the hospital. There was also a rumor that the star drowned. However, there have been no reports confirming that Addison is hurt in any way.

The TikTok star did not immediately return The Sun's request for comment.

In the end of her video, Perkins urged Addison to offer her fans some sort of explanation.

"Addison, please, just say something about everything that's going on," she said. "At the end of the day, your supporters need to know that you support them. It hurt me. I can only imagine how much it can hurt your fans."

"Just say something," she added. "Own up to your mistakes."