US authorities have given the Chinese owner of TikTok two additional weeks to divest the social media sensation in order to resolve national security concerns voiced by President Donald Trump’s administration.

A notice filed by TikTok owner ByteDance in federal court showed that authorities had extended the deadline originally set for November 12 to November 27.

The Trump administration, which has claimed that the popular video-sharing app could be used for Chinese espionage, has threatened to ban TikTok unless it is sold to American investors.

The ban has been challenged in the courts. 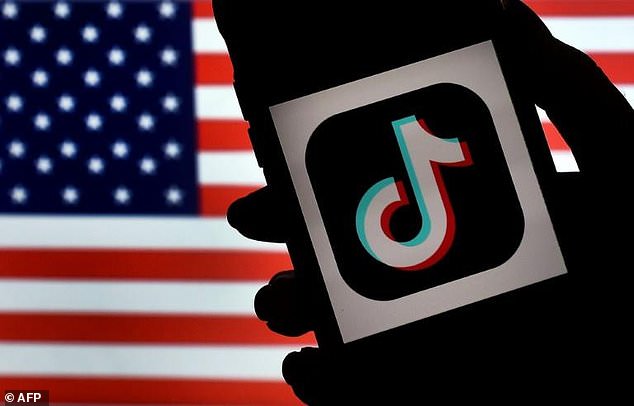 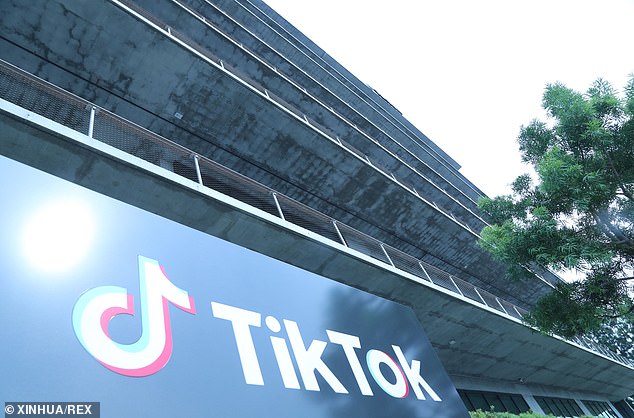 The latest filing said the deadline set by the Committee on Foreign Investment in the United States, which reviews corporate deals for national security implications, had been extended.

A statement from the US Treasury said the extension ‘will provide the parties and the Committee additional time to resolve this case in a manner that complies with the order’ signed in August by Trump for ByteDance to reverse its acquisition of TikTok forerunner Musical.ly.

On Thursday, the Commerce Department said it would delay implementation of Trump’s policy to comply with a court order in TikTok’s favor.

The Trump administration has been challenged over its decision in at least two US courts.

TikTok and its parent firm have filed suit in the capital, while TikTok ‘creators’ have a separate case pending in a Pennsylvania court, which blocked the ban on October 30.

It was not until this week that US officials said they would not seek to enforce it, and the government at the same time said it was appealing the Pennsylvania order.

Trump and his aides have claimed that TikTok – which has some 100 million US users – can be used to collect data on Americans for Chinese espionage, a claim denied by the company. 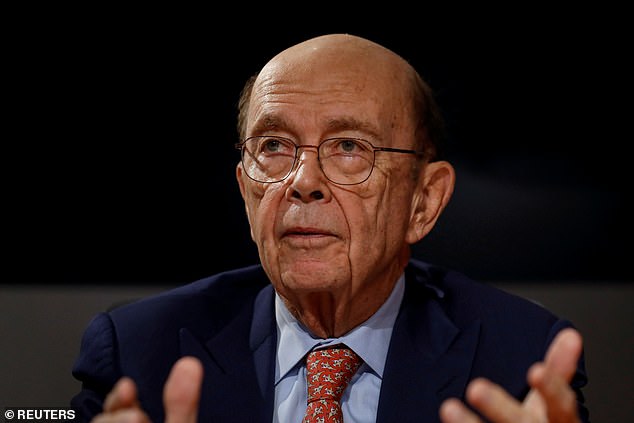 Wilbur Ross, the Commerce Secretary, is leading the fight to force TikTok into US hands

The White House has said TikTok must become a US firm controlled by American investors to avert a ban.

But any plan would likely need approval from Beijing, which has balked at giving up control of its social media star.

China’s commerce ministry published new rules in August that added ‘civilian use’ to a list of the types of technology that are restricted for export, which could make it more difficult for ByteDance to sell TikTok, which features clips of everything from dance routines to politics.

A deal appeared to take shape earlier this year which would allow Silicon Valley giant Oracle to be the data partner for a newly incorporated TikTok Global, with Walmart joining as a commercial partner.

While Trump signaled his approval for the plan, it has not been finalized and the prospects remain unclear.

The developments come amid heightened tensions between Washington and Beijing over trade and national security, with the US administration having also banned Chinese tech giant Huawei from obtaining US technology and from deals involving wireless networks.