CONVICTED killer Aubrey Trail was sentenced to death on Wednesday after a jury found him guilty of luring a 24-year-old woman from Tinder to her death.

A three-judge panel in Nebraska's Saline County District Court sentenced Trail, 54, to death after he was convicted of the 2017 murder of Sydney Loofe where he chopped up her body and left her remains in a trash bag. 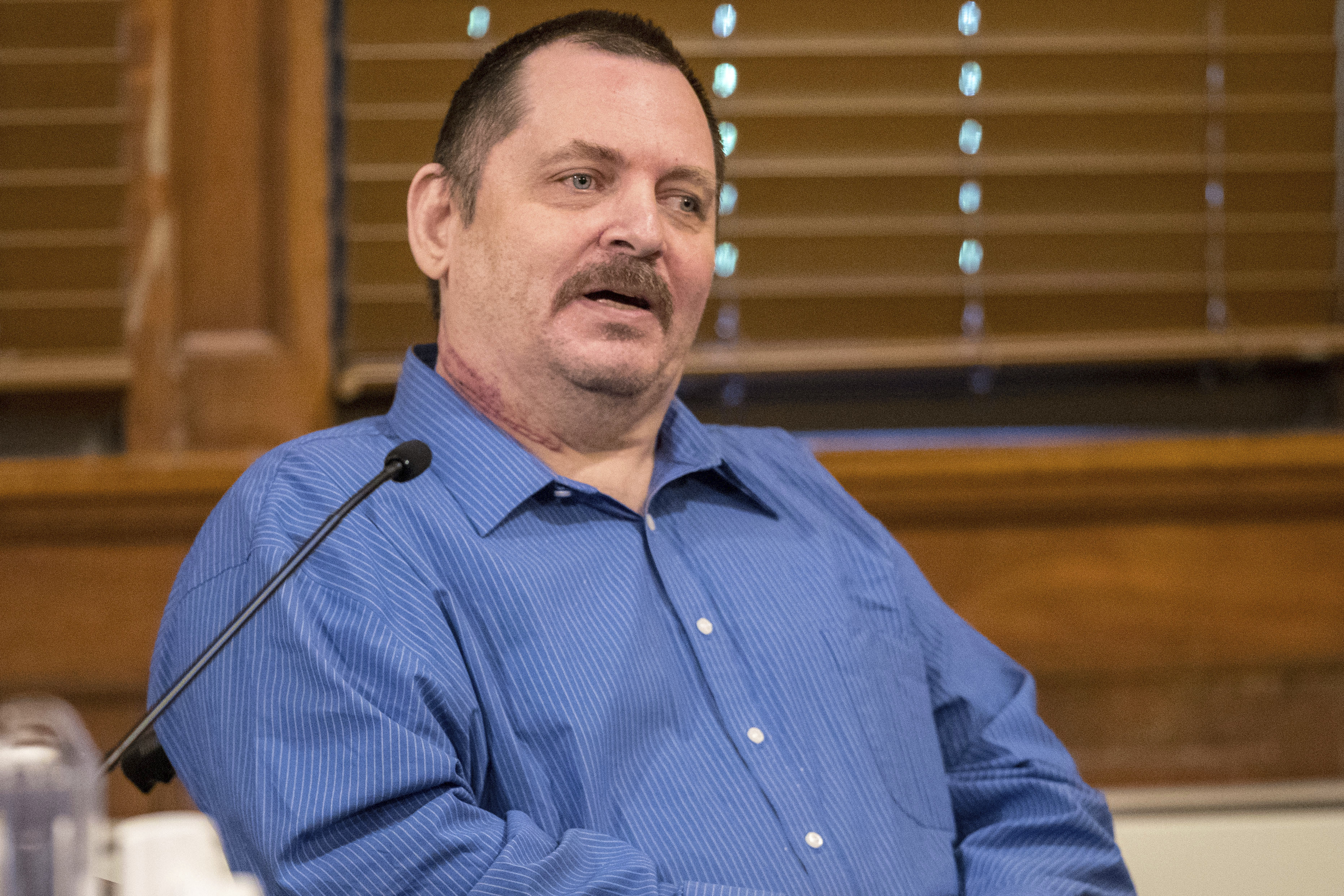 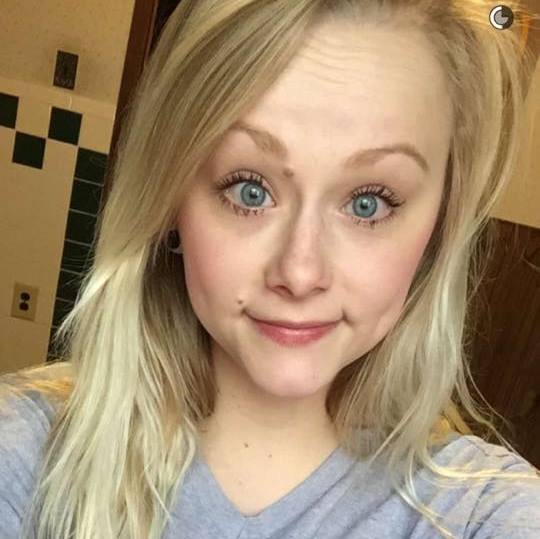 Trail fell short of apologizing to Loofe's family during his sentencing.

"I won't say I'm sorry, as that would be an insult to you after what I've put you through," he said. "And I won't ask for forgiveness, as I don't believe there is such a thing."

"I have done some terrible things in my life but this is the only thing I have ever done that I feel real regret about," he continued, adding he did not plan the murder.

"To be quite frank and no disrespect to intended to the court, I could care less what you do here to me today," he said. 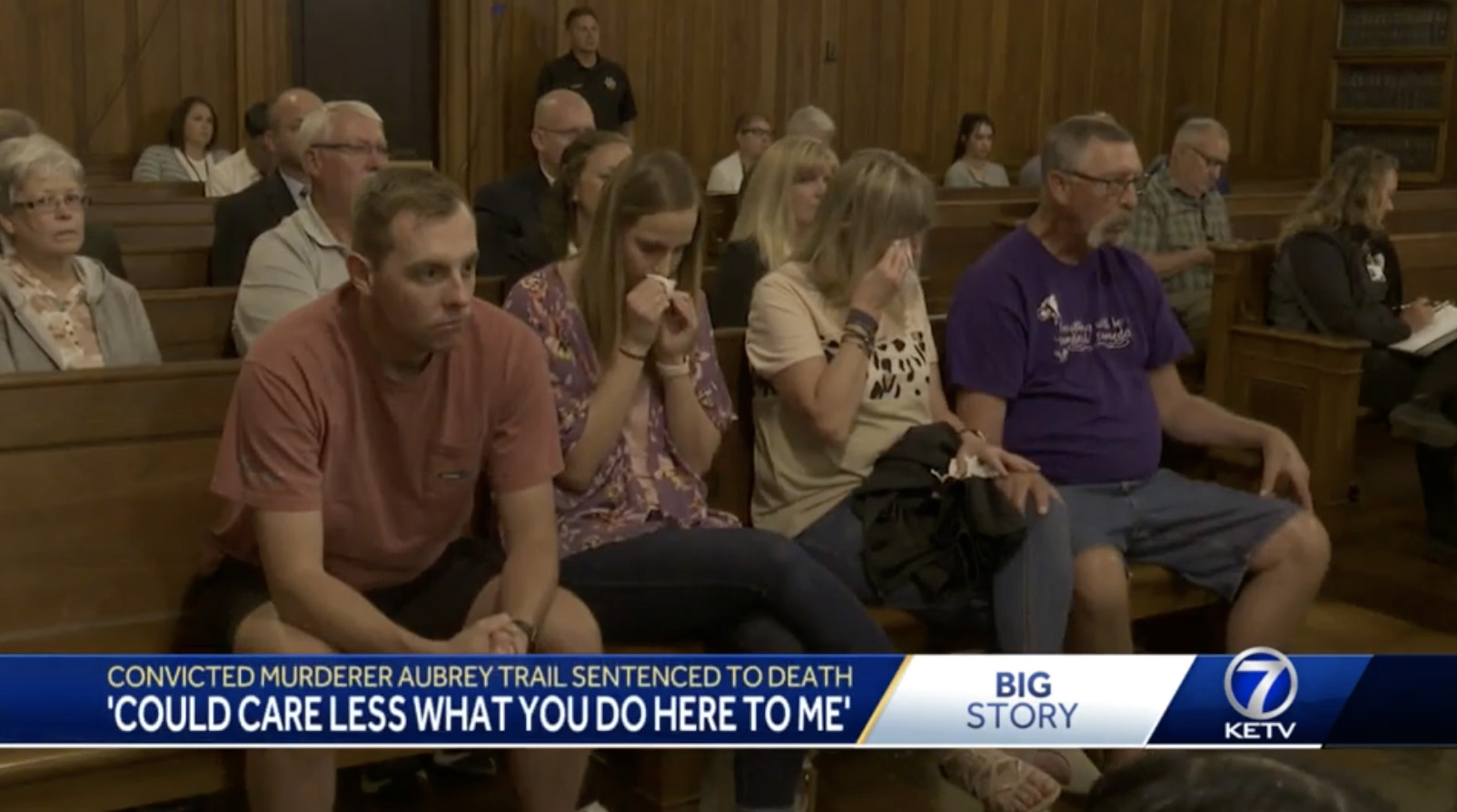 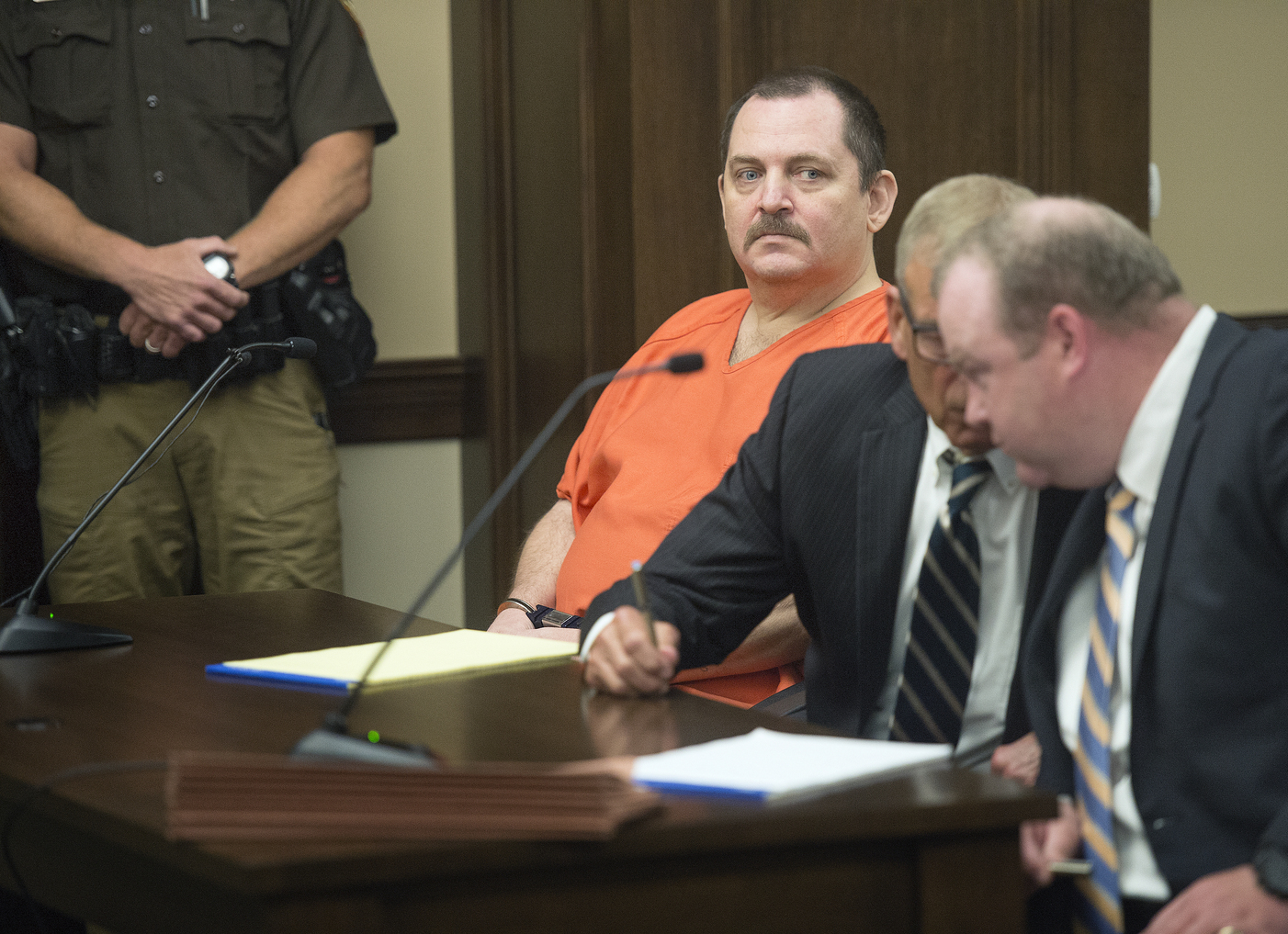 "Sydney did nothing but threaten to expose my lifestyle and I killed her for it," Trail said of his intentions behind Loofe's murder.

Trail used the word "lifestyle" to refer to his "witchcraft cult" lifestyle of group sex and fraud.

Trail and his girlfriend, Bailey Boswell, 26, were convicted of Loofe's murder in 2017 when Boswell lured Loofe using the dating app Tinder.

He said he tied Loofe up and killed her because she "freaked out" when he told her about his lifestyle.

That lifestyle included defrauding antique dealers and having group sex with Boswell and other women.

In handing down Trail's sentence, District Court Judge Vicky Johnson said Trail used exceptional depravity in Loofe's murder, which is one of the circumstances required for the death penalty. 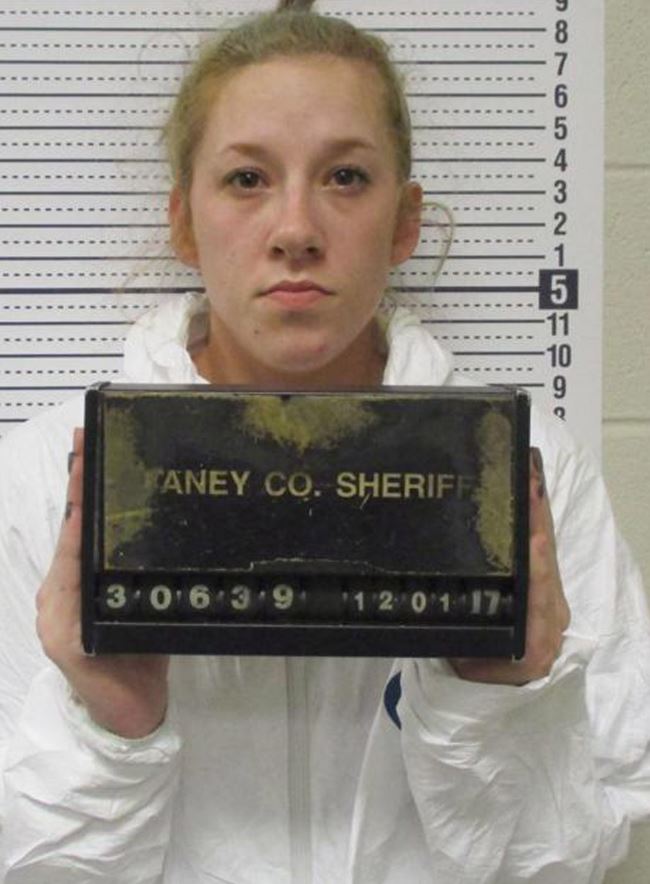 Johnson also refused to believe Loofe's murder was a spur of the moment as Trail maintains.

Prosecutors say Trail and Boswell purchased tools to dismember and dispose of Loofe's body into trash bags found on the side of a desolate Nebraska road.

Johnson even pointed to testimony saying Trail liked to brag about the murder and joke he drank Loofe's blood.

To establish exceptional depravity, Johnson said Loofe was "needlessly" dismembered for Trail's desires, with unnecessary mutilation as one factor considered to establish depravity.

Following Trail's sentencing and his comments, Trail's lawyers said they expected the outcome but not his remarks.

"When you get a guy who slashes his throat in front of a jury and you still don't get a mistrial you get a flavor of how these things are going to go," Ben Murray said.

Murray referenced a 2019 incident where Trail yelled in court "Bailey is innocent and I curse you all" before attempting to cut his own throat.

"After the incident with the razor, I think this case was over," Trail's other lawyer, Joe Murray, said.

US Postal Service cost-cutting measures shelved until after election