A TODDLER who swallowed a battery last month in Texas has died from burns to her throat.

Reese Hamsmith, who was 17 months old, ingested a battery in November that burned her throat, esophagus and vocal cords. 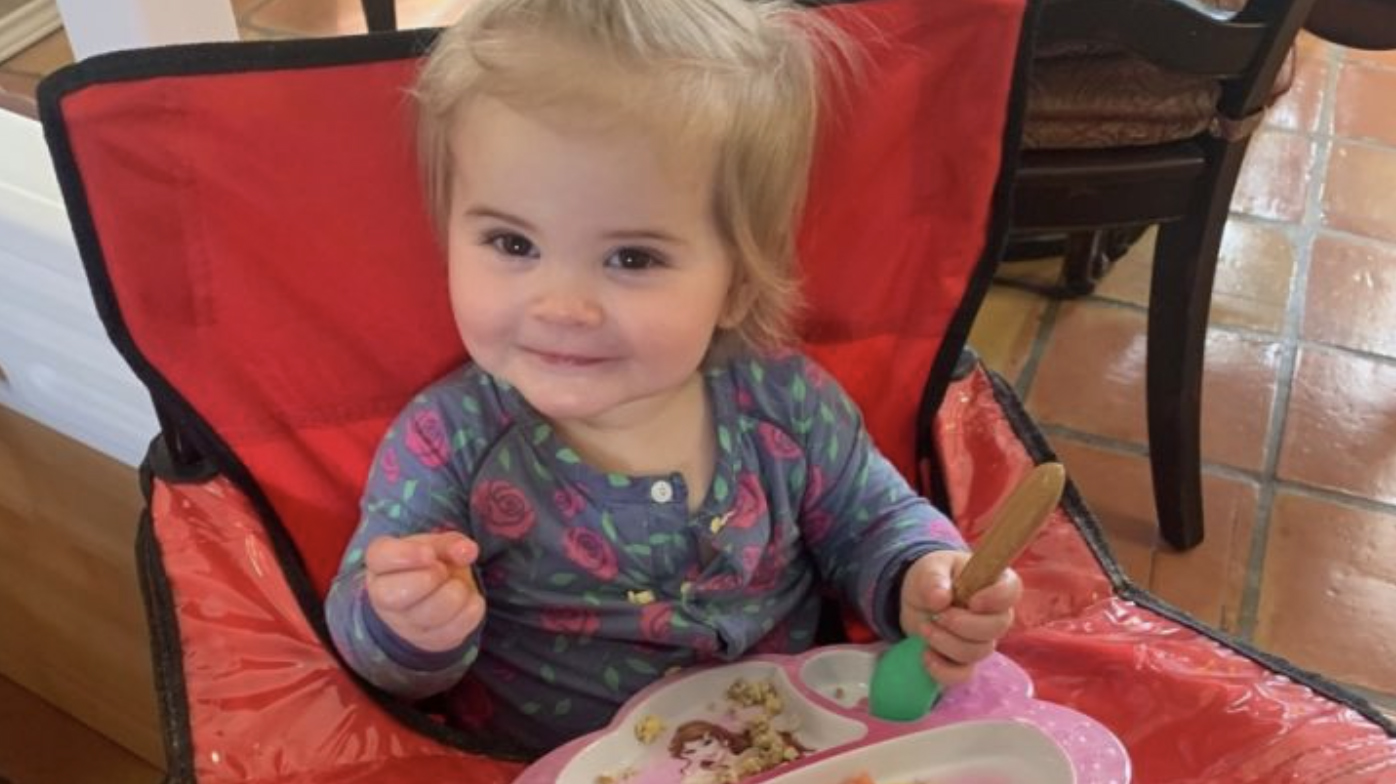 She was transported from University Medical Center in Lubbock, Texas, to Texas Children’s Hospital in Houston and died on Thursday morning, KCBD reported.

A GoFundMe fundraiser for Hamsmith states “her curiosity got the best of her when she put a little battery in her mouth and swallowed it.”

Hamsmith’s mother and pediatrician initially thought she had croup but her symptoms worsened. 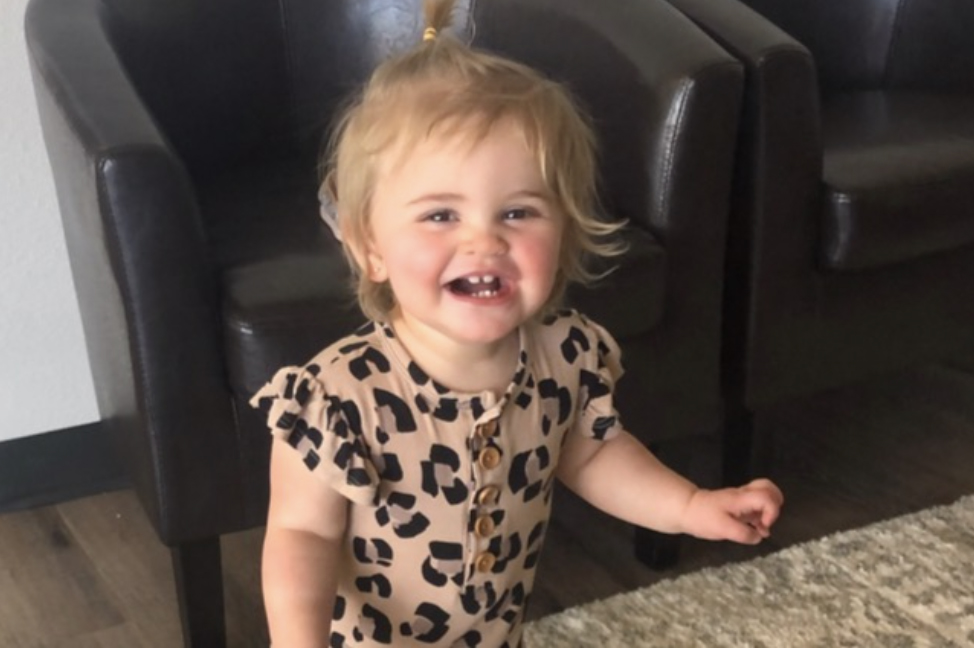 Two days later, the mother discovered a small battery was missing from a remote control and realized that her daughter’s symptoms matched those of battery burns.

X-rays confirmed that Hamsmith had swallowed the small battery. 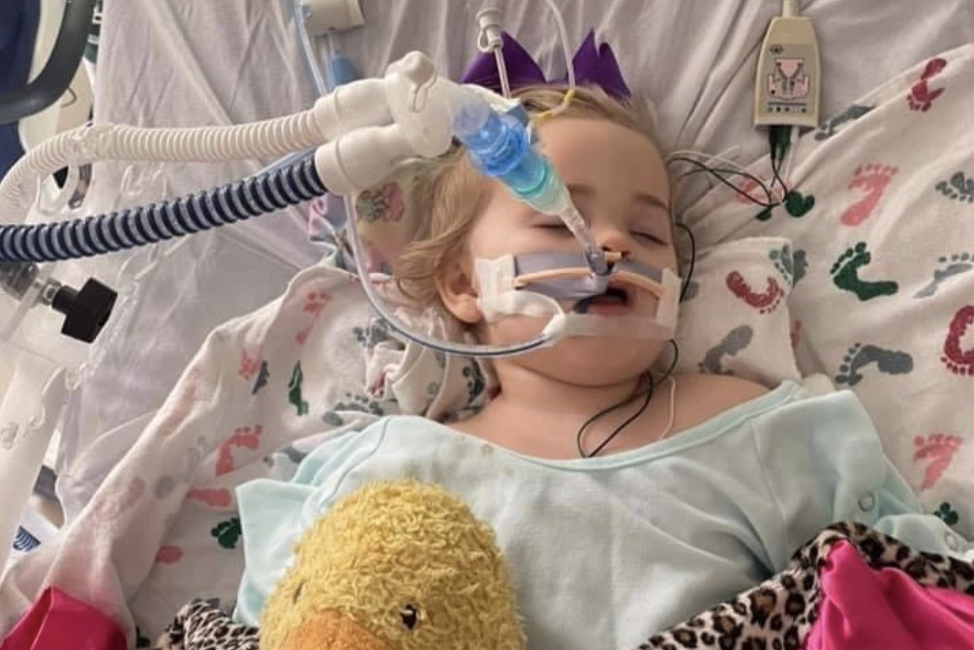 The battery stayed lodged in Hamsmith’s throat for days and had already damaged her throat, esophagus and vocal cords.

Hamsmith was a “stinky, outgoing and sassy” child, the fundraiser states.

The girl’s mother, Trista, is a hairstylist and her father, Chris, owns the Hamsmith Motor Company.

The fundraiser will help the family with medical and other bills and travel expenses to Houston.