A TODDLER tragically drowned in the bath after her mum left her for just "one minute" as she grabbed a towel, an inquest heard.

Little Mia Olivia O'Sullivan slipped under the water and was found lying face down after being left briefly while in the tub at the family's home in Colwyn Bay, North Wales. 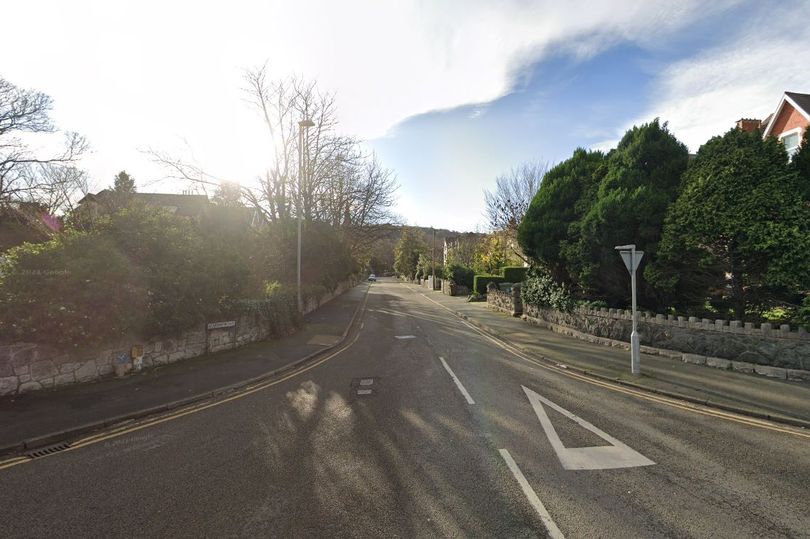 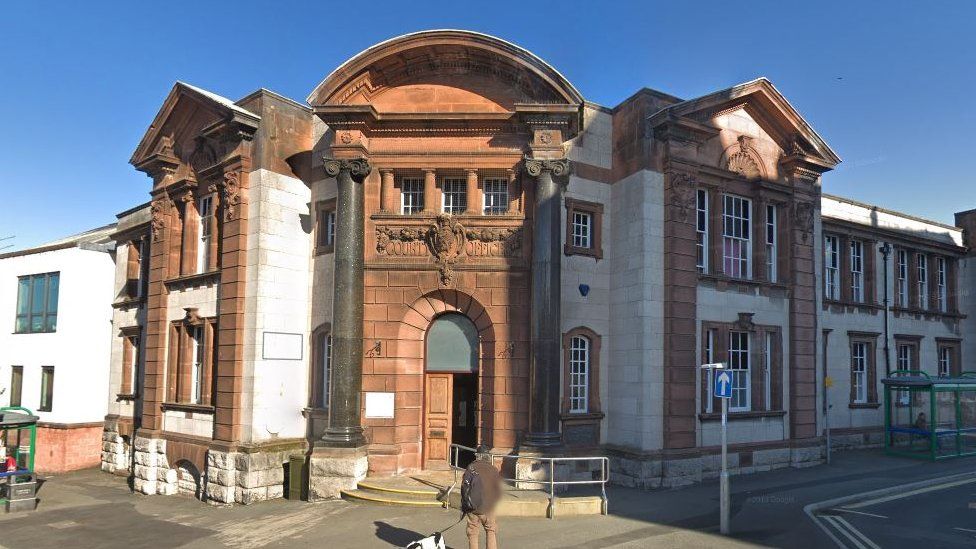 The tot's mum, Joely Eastham-Jones, desperately battled to resuscitate her 22-month-old daughter, but she later died in hospital.

A hearing in Ruthin today heard how Mrs Eastham-Jones gave Mia a bubble bath at their home in Marine Road at about 4.50pm on January 17 last year, North Wales Live reports.

Mrs Eastham-Jones then realised there were no towels in the room, and so dashed out to get one from the clean washing pile in the bedroom.

John Gittins, coroner for North Wales Central and North Wales East, said: "She said 'Mummy's going to get towels' and left the bathroom.

"She could hear Mia talking and singing in the bath next door. She shouted her (Mia's) name to confirm she was there.

"Then a pink brush she had been playing with banged on the side of the bath.

"She ran in and found her lying face down in the water.

"She lifted her out. She was pink and floppy and not breathing."

Mrs Eastham-Jones then placed Mia on the floor and performed CPR, the inquest heard, and after four or five compressions, the tot vomited water and sick.

The mum then dialled 999 and paramedics dashed to the scene within five minutes, and Mia was rushed to Ysbyty Glan Clwyd before being flown to Royal Stoke University Hospital (RSUH) in Stoke-on-Trent.

Dr Mark Bebbington, a consultant paediatric intensive care specialist at RSUH, said he had been told Mia "was left in the bath for approximately one minute plus by her mother"

Mia was given treatment including oxygen and adrenalin, but sadly died the following day – shortly after 300am on January 18.

The inquest was told how Mrs Eastham-Jones had voluntarily given a statement in Llandudno Police Station.

A post-mortem examination of Mia, carried out by Dr Jo McPartland, a paediatric pathologist at Alder Hey Children's Hospital on Merseyside, found there was ischaemic damage to the brain, kidneys and heart.

She said the cause of death was multiple organ failure, consistent with drowning.

Concluding, Mr Gittins said: "She was left for a very, very short time by her mother in the bath, and sadly the circumstances which occurred thereafter were those which resulted in her passing.

"I would like to record my very sincere condolences to the family of Mia in her tragic loss."

How do I get a Covid passport for UK events and will I need one for the pub?

Hundreds of fat children should be given NHS weight-loss ops to reverse diabetes, leading medic claims